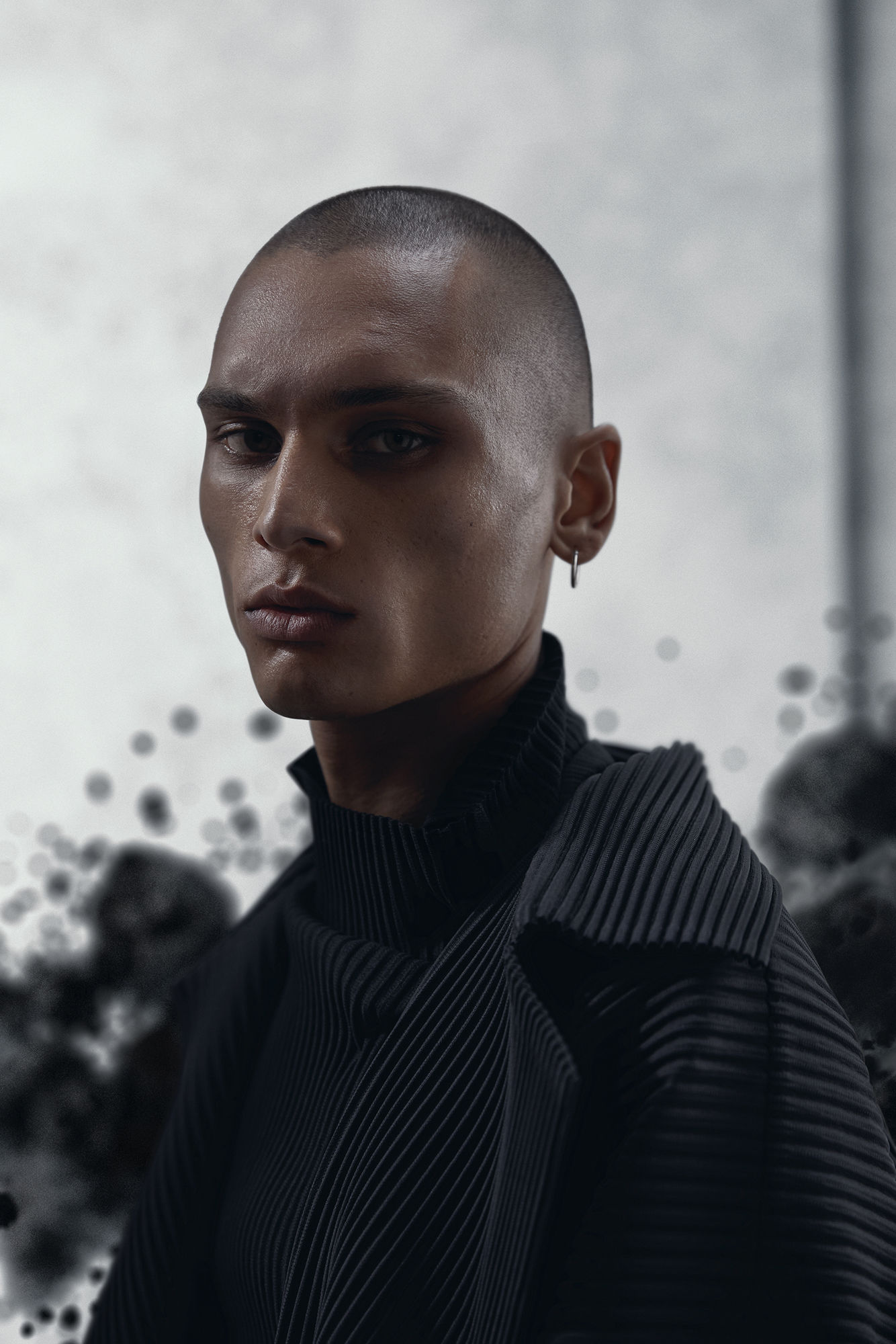 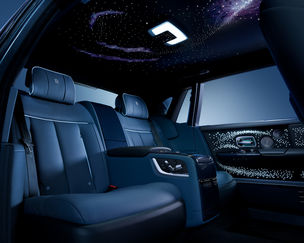 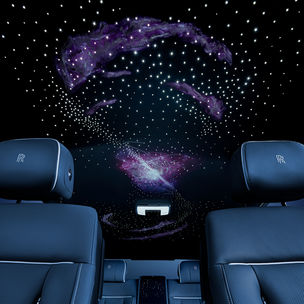 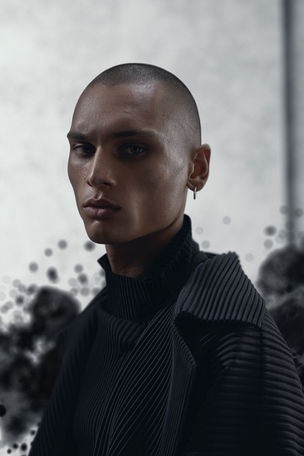 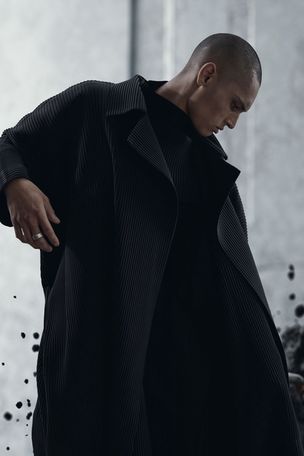 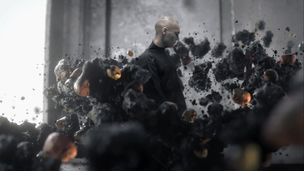 The Prometheus project explores visual-tactile attributes of materials that have their origin somewhere between reality and imagination. The meditative infinity loop was created using a combination of filmed movements for the character and virtual architecture featuring a floating cloud of rocks. Using depth of field and grain as photographic elements, we were aiming to create a highly atmospheric experience. The talent was filmed in front of green screen and according to a light situation representing the final scene. Timing and synchronising the movement of both talent and material were an essential part to be able to loop the video. Schumann resonances from the electromagnetic waves of the earth were used as a reference for the deep, vibrating soundscape.