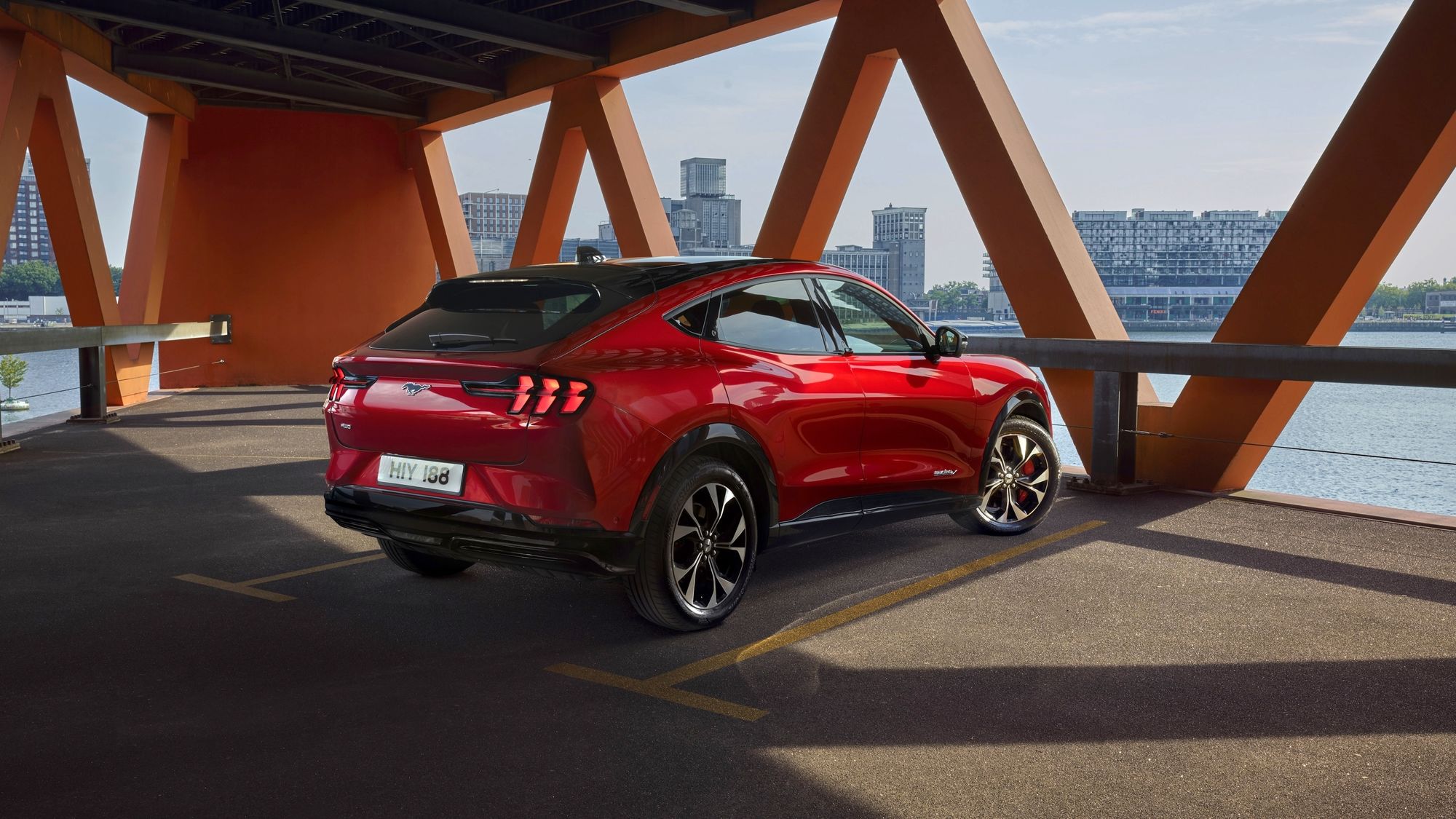 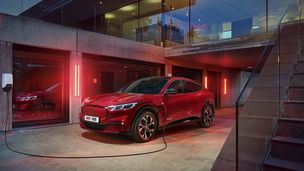 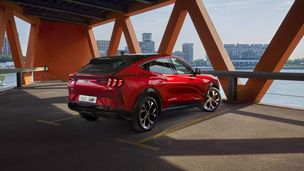 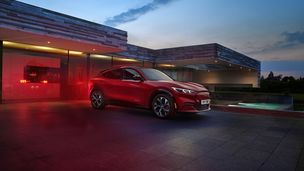 NEW at GoSee : JAN RUINARD PRODUCTIONS, full-service production for photo, video and film from the Netherlands – we present you the FORD Mustang Mach E for London-based agency GTB Europe

NEW at GoSee is JAN RUINARD PRODUCTIONS, full-service production company for photo, video and film from the Netherlands. It not only supports Dutch teams in productions all over the world but also international photographers, fashion & advertising clients, and agencies which produce in the Netherlands.

“We take care of financial details for our clients before, during and after a shoot, and furthermore, of all organizational and productional...