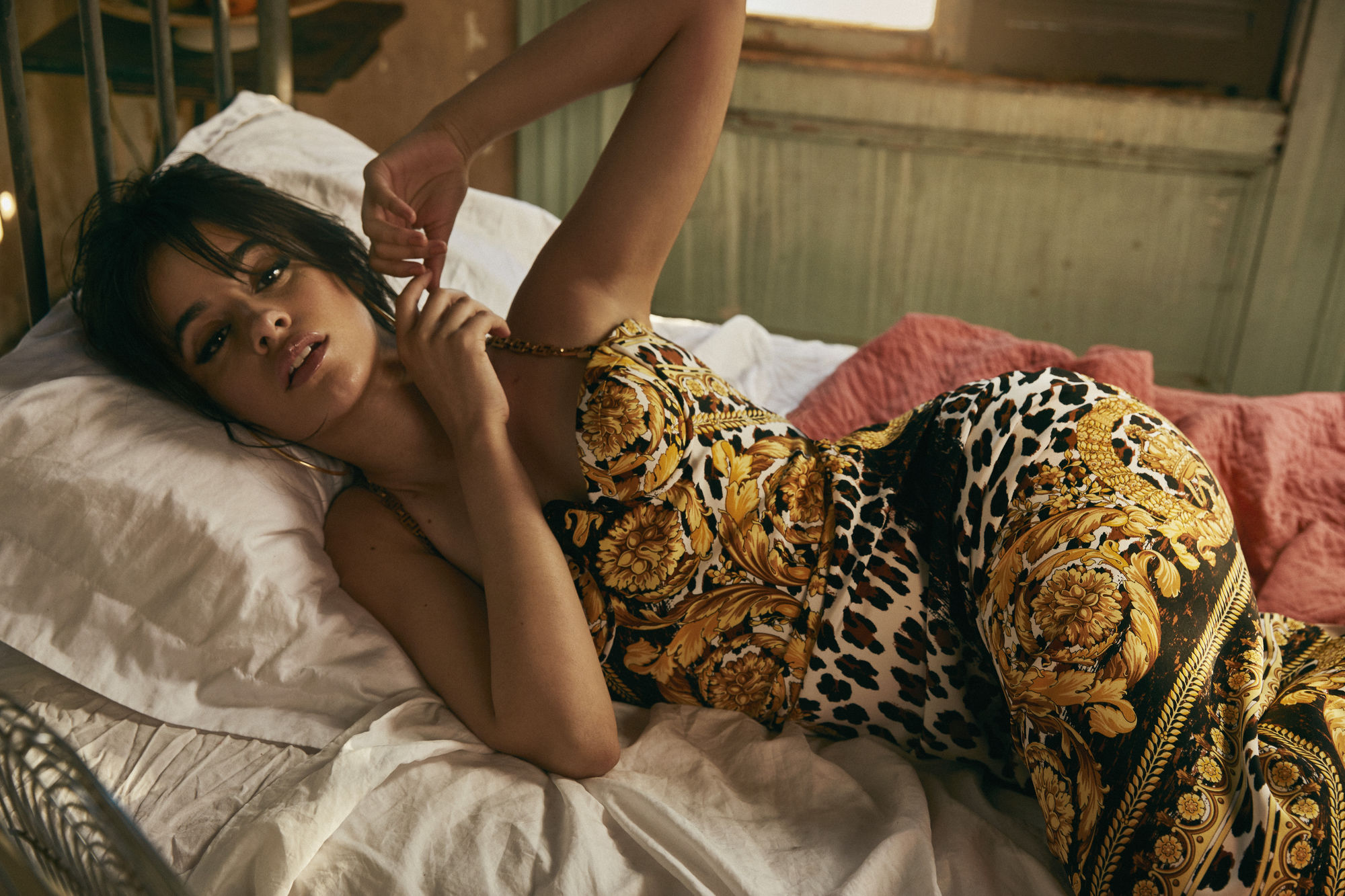 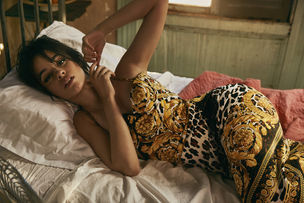 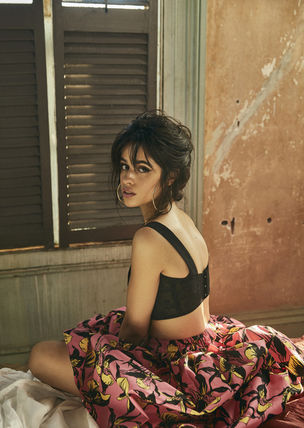 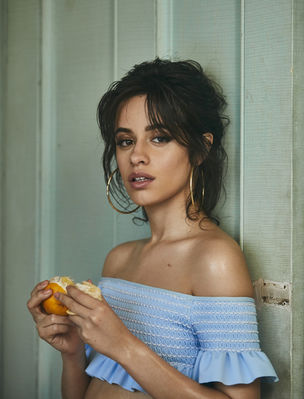 CAMILA CABELLO PHOTOGRAPHED BY AN LE

CAMILA CABELLO PHOTOGRAPHED IN NYC BY AN LE

CAMILA CABELLO is promoting with ‘Don’t Go Yet’ her first new music since 2019; we present you the singer photographed by celebrity specialist An Le

Cuban-American singer-songwriter Camila Cabello was born in 1997 as the child of a Cuban mother and Mexican father in Cojímar, a district of the Cuban capital Havanna. Karla Camila Cabello Estrabao became famous as a member of the girl group ‘Fifth Harmony’, a product of the second season of casting show The X Factor put together by Simon Cowell, which the singer left in 2016 to pursue her solo career.

While still in the band, Camila Cabello...