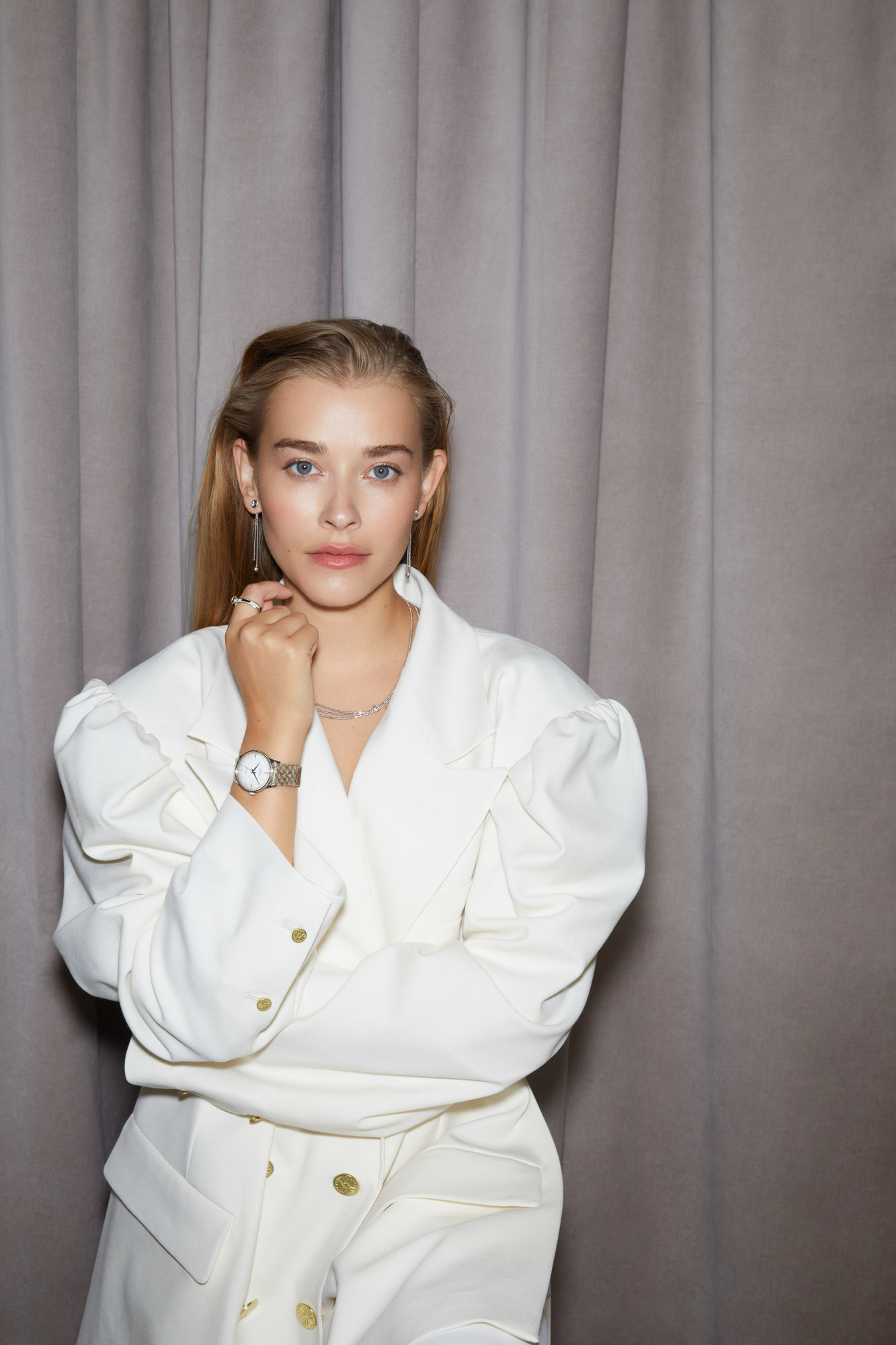 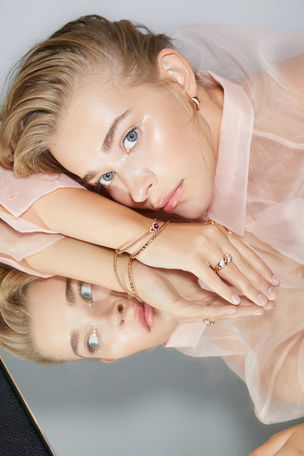 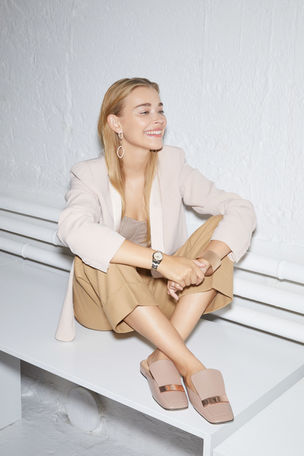 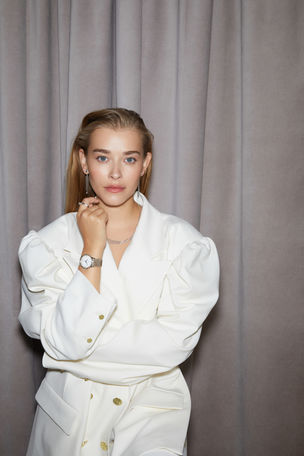 MAGIC MOMENTS : In February 2020, the film ‘The roads not taken’ celebrated its debut at the Berlinale. You played your first international role alongside international stars such as Javier Bardem, Elle Fanning,...