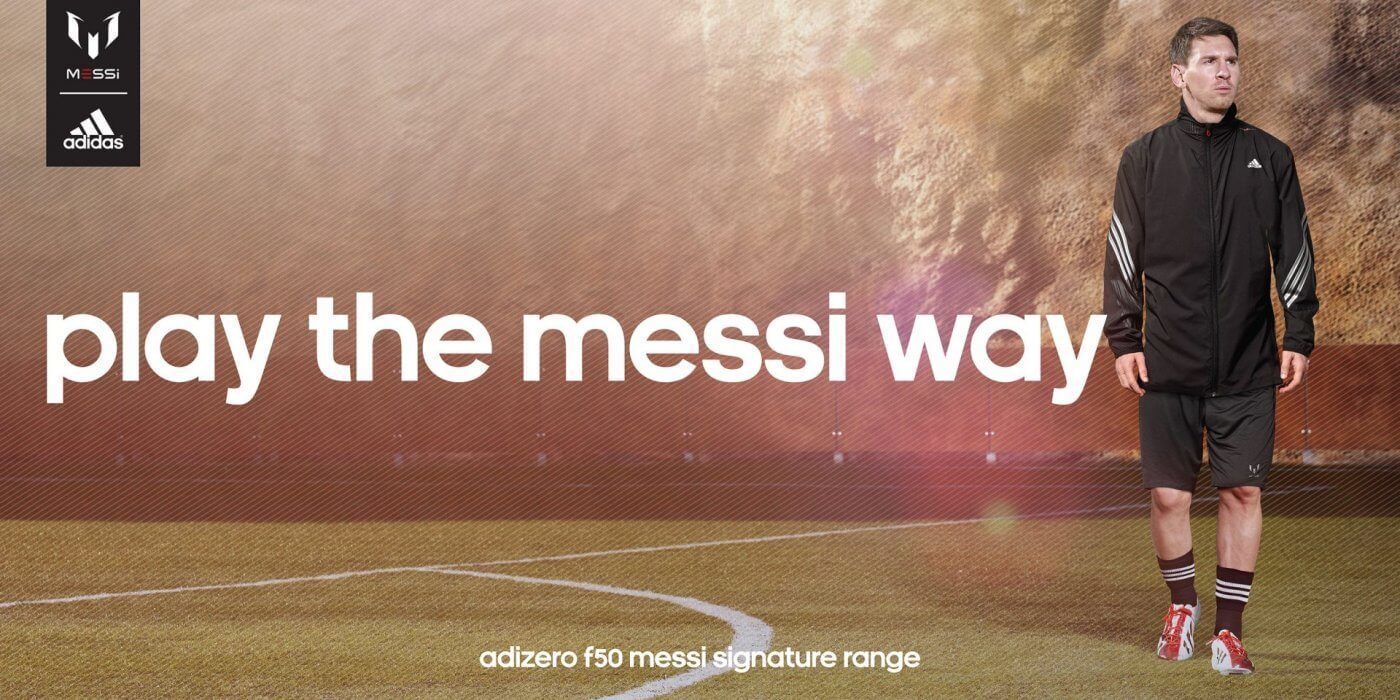 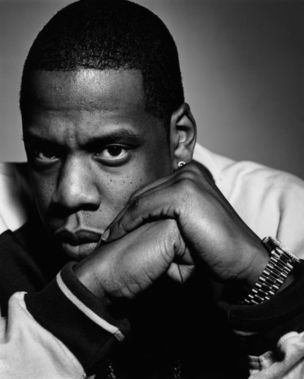 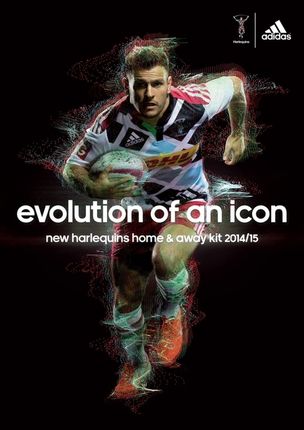 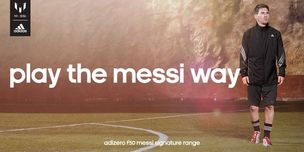 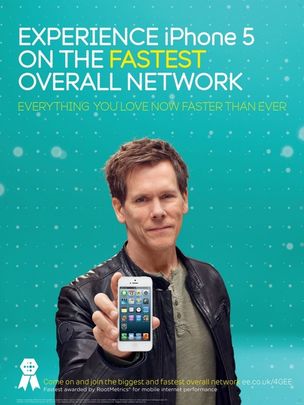 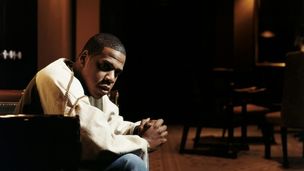 Hamish Brown is an award-winning photographer whose talent and style have secured him shoots worldwide for many of the top names in celebrity, music and sport. Happiest with a camera in hand, Hamish has shot a diverse range of celebrity talent from Jay-Z, Ricky Gervais and Nicole Kidman to Sir Elton John, Samuel L Jackson and Steve Coogan. From the field of Sport, he has worked with the likes of Anthony Joshua, Tyson Fury, Harry Kane, Cristiano Ronaldo and Mo Farah – to name drop just a few. Editorially Hamish’s work has graced the covers of British GQ, The Times Magazine, The Observer Magazine, The Telegraph, Men’s Health and Vogue. Working with Advertising Agencies across the board, he has an extensive list of clients including Adidas, Amazon Prime Video, BT Sport, Empire, Experian, Gillette, Nike, Rolex, Lucozade, Visa and Wrangler.