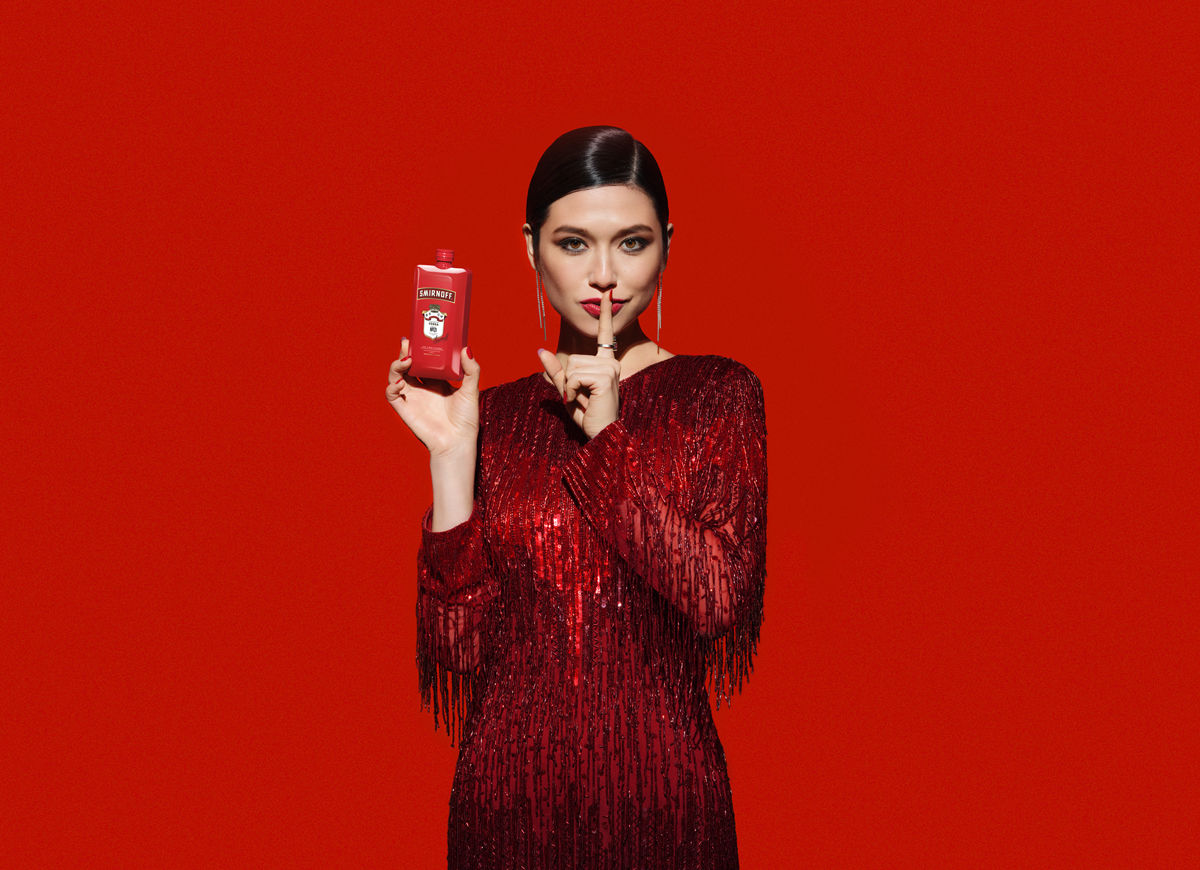 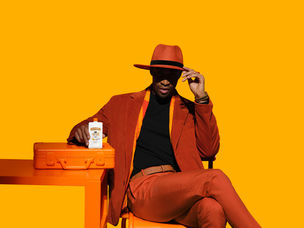 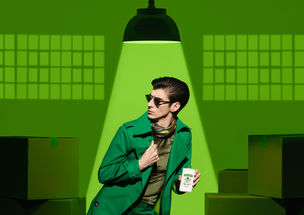 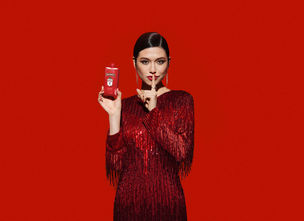 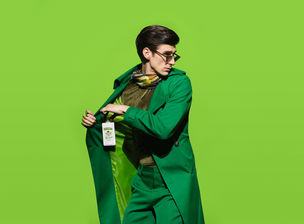 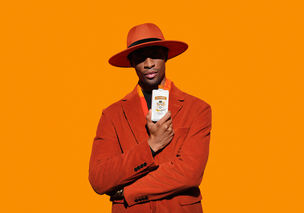 The World’s #1 Vodka. Smirnoff was founded in 1886 in Moscow. Today the premium liquor brand belongs to the British spirits producer Diageo. Tom van Schelven c/o Making Pictures photographed once again for the vodka brand which is popular all over the world, and this time for the SMIRNOFF campaign ‘Just Got Hip’.

The campaign motifs were post-produced by Retouched Studios, Hamburg.