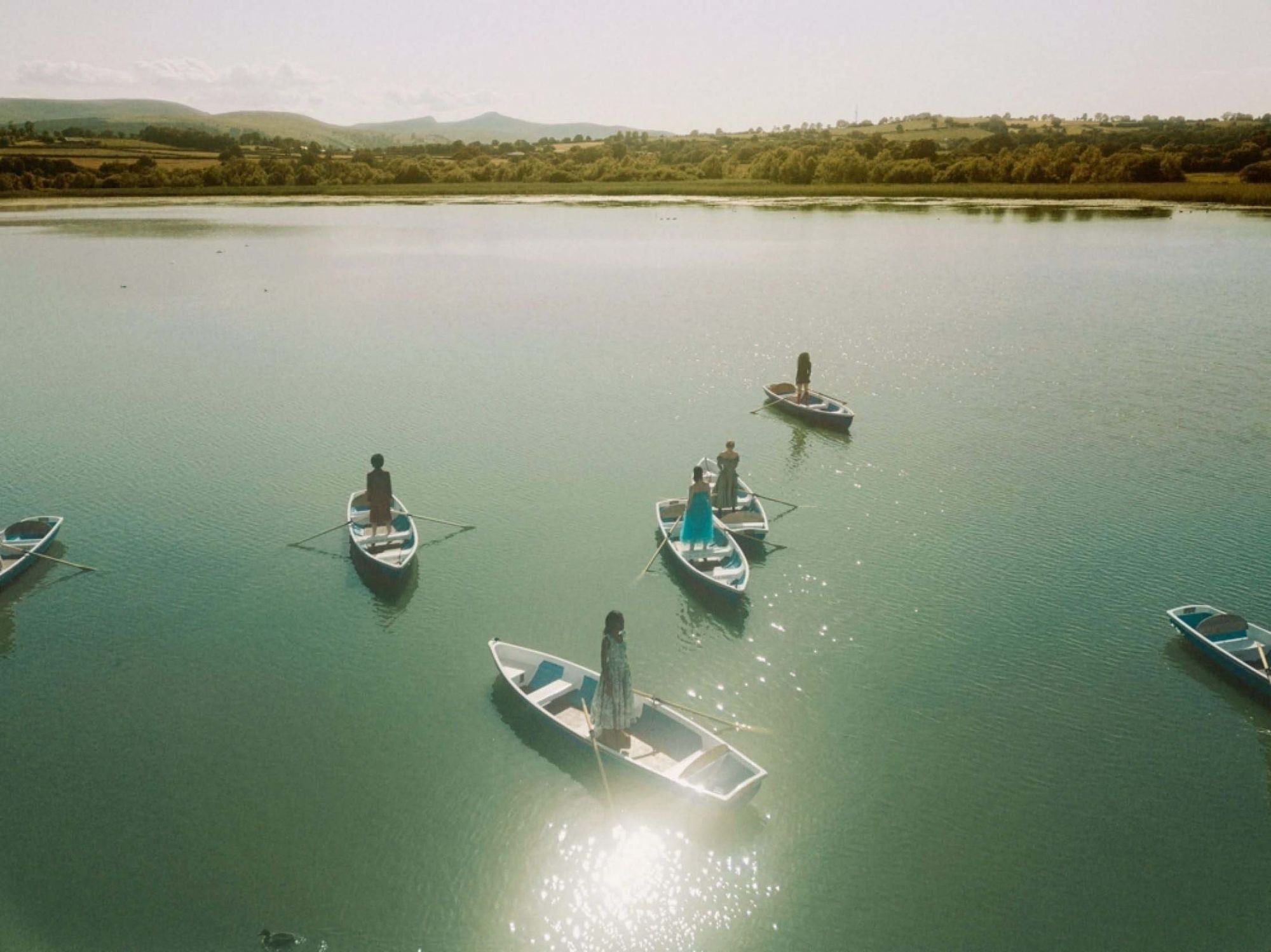 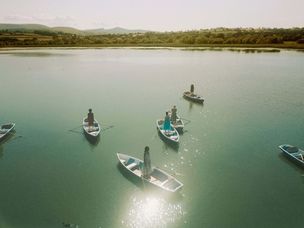 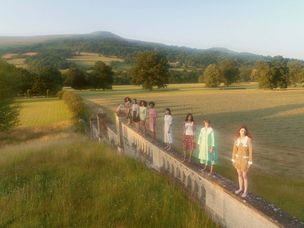 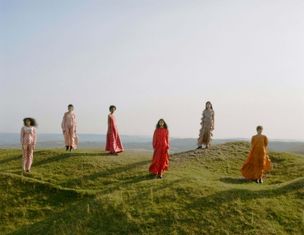 Bex photographed the stills and directed the film for Departures’ story ‘An Industry in Flux’. The Pandemic threw nearly every industry on the planet into turmoil. Fashion was no exception. In what felt like an instant, garment factories and retail shops around the world shuttered.

Bex DAY c/o MAKING PICTURES photographed the stills and realized the film for the story ‘An Industry in Flux’ which was published by DEPARTURES, the lifestyle resource for American Express Platinum Card and Centurion members.

The Corona pandemic has not only been a monumental break in history, the fashion industry has also been in a state of flux. The new era of athleisure and fear made several designers ask themselves: Will anyone ever buy...