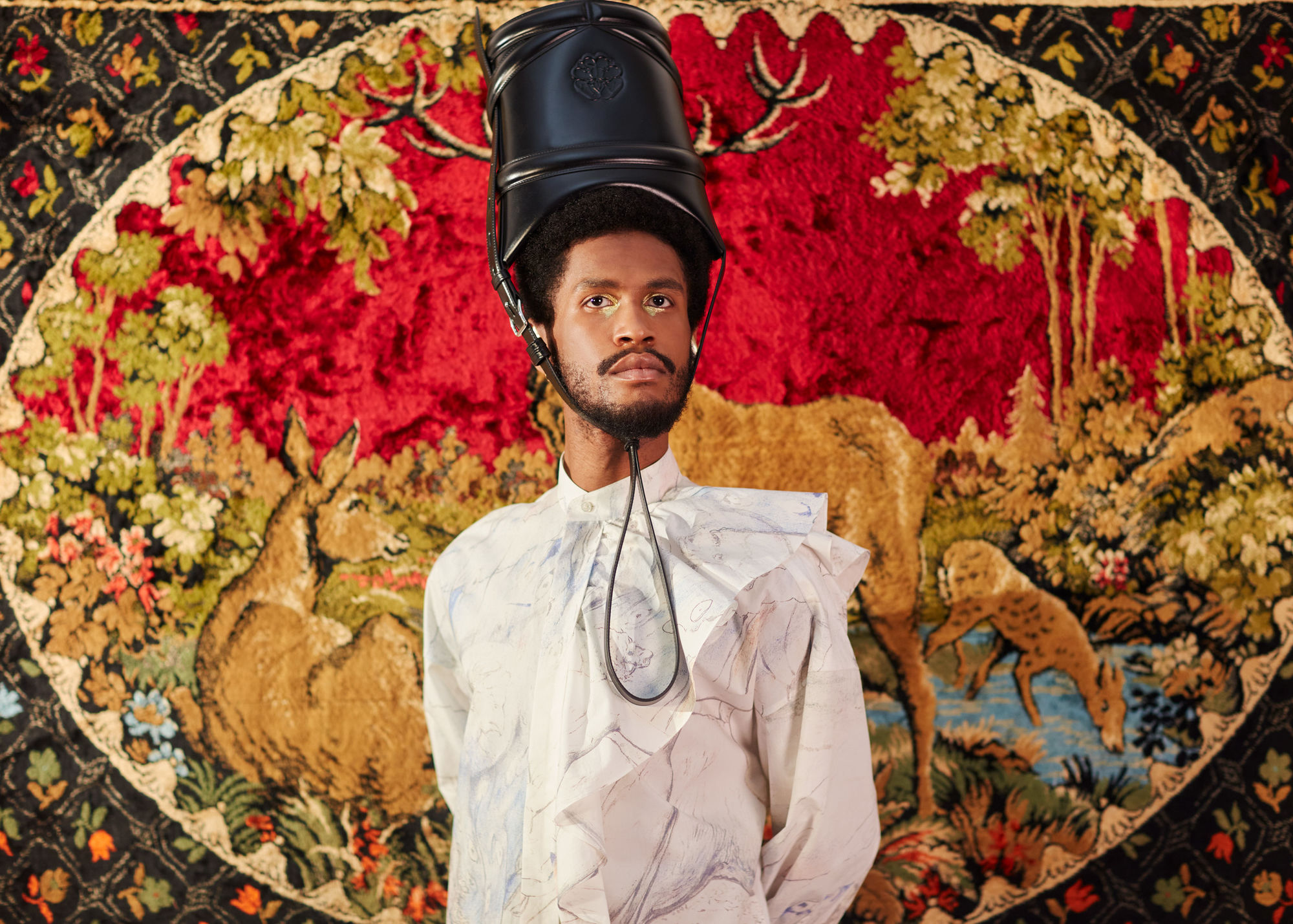 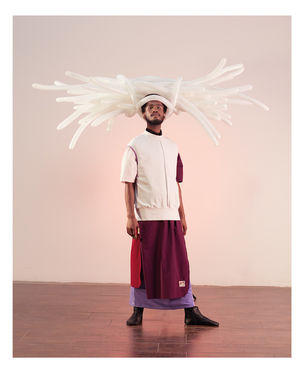 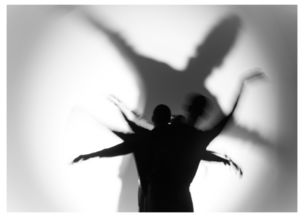 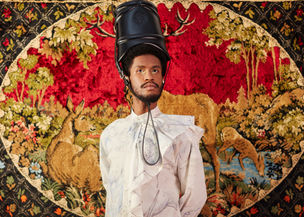 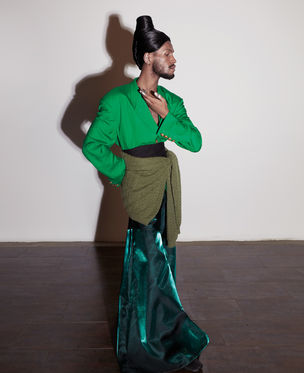 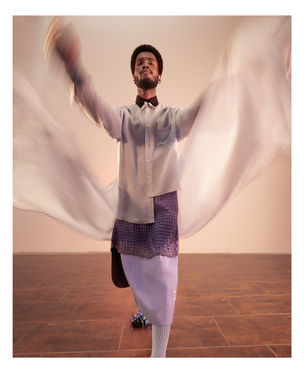 Sufism is a collective term for movements in Islam marked by ascetic tendencies and spiritual orientation, which can most commonly be referred to as mysticism. A follower of Sufism is called a Sufist, a practitioner Sufi or Dervish.

The famous dance of the Sufis or Dervishes is a performance which translates the...