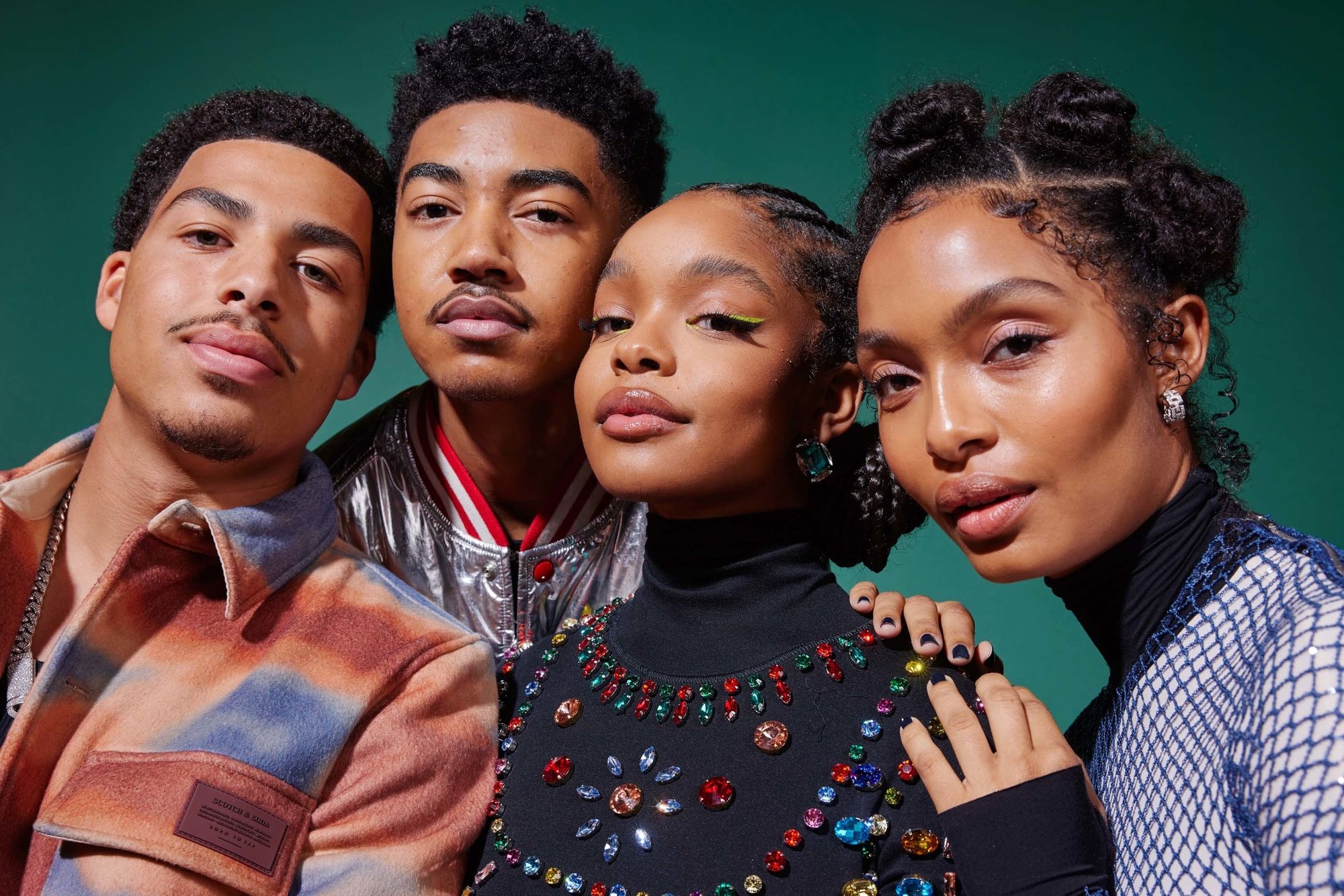 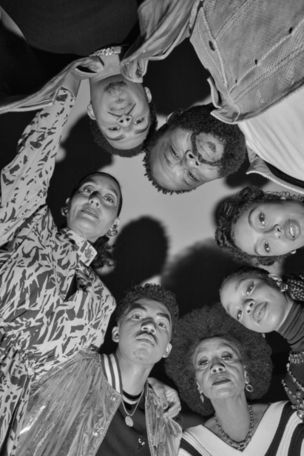 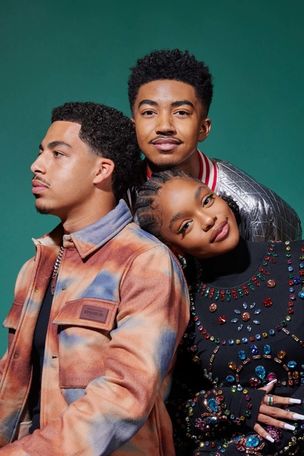 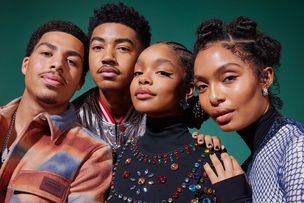 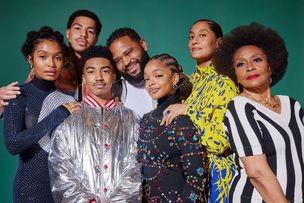 Maggie SHANNON c/o MAKING PICTURES photographed the cast of the Disney+ series ‘Black-ish’ for the LA TIMES (‘Black-ish’ transformed television. Especially when it ‘ran into trouble’).

The Johnsons are an upper-middle-class African-American family in the US. The comedy series is centered on the father of the family, Andre Johnson, a successful advertising manager, and Rainbow Johnson, an anesthetist, who are raising their children in a...