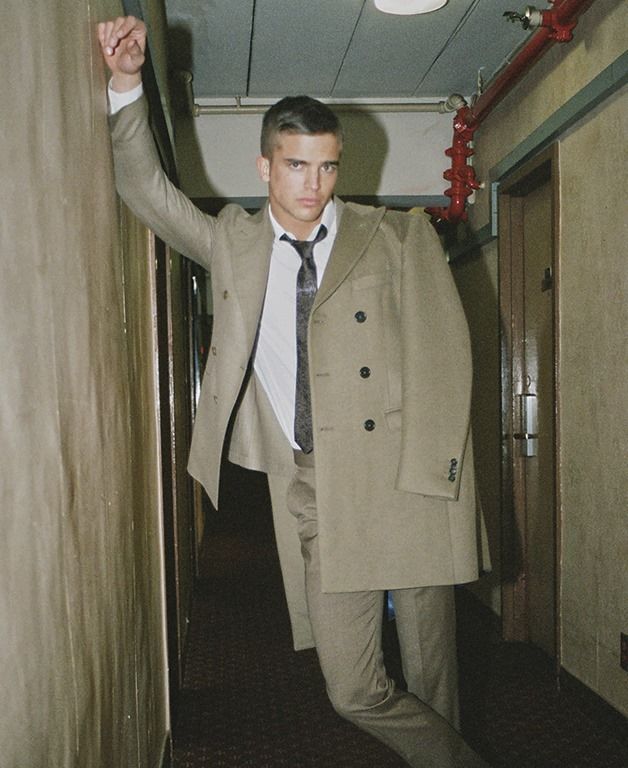 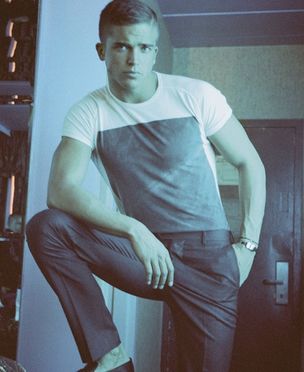 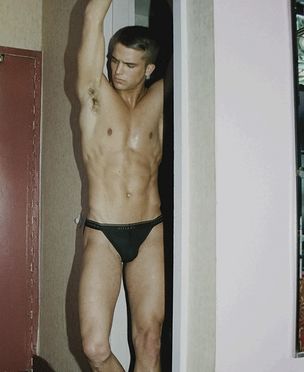 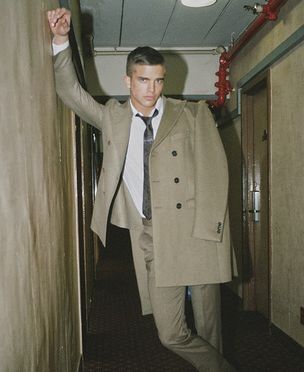 ODDA Magazine proudly announces the release of its 3rd anniversary 8th issue, ‘Decades’ in a retrospective of a century of fashion; recreated through the nostalgic gaze of the Spring/Summer 2015 collections.... Eight covers featuring Eight different decades... “We really wanted to take ODDA’s unique stance on fashion to the next level for our third anniversary,” said David Martin, founder and editor-in-chief of ODDA.