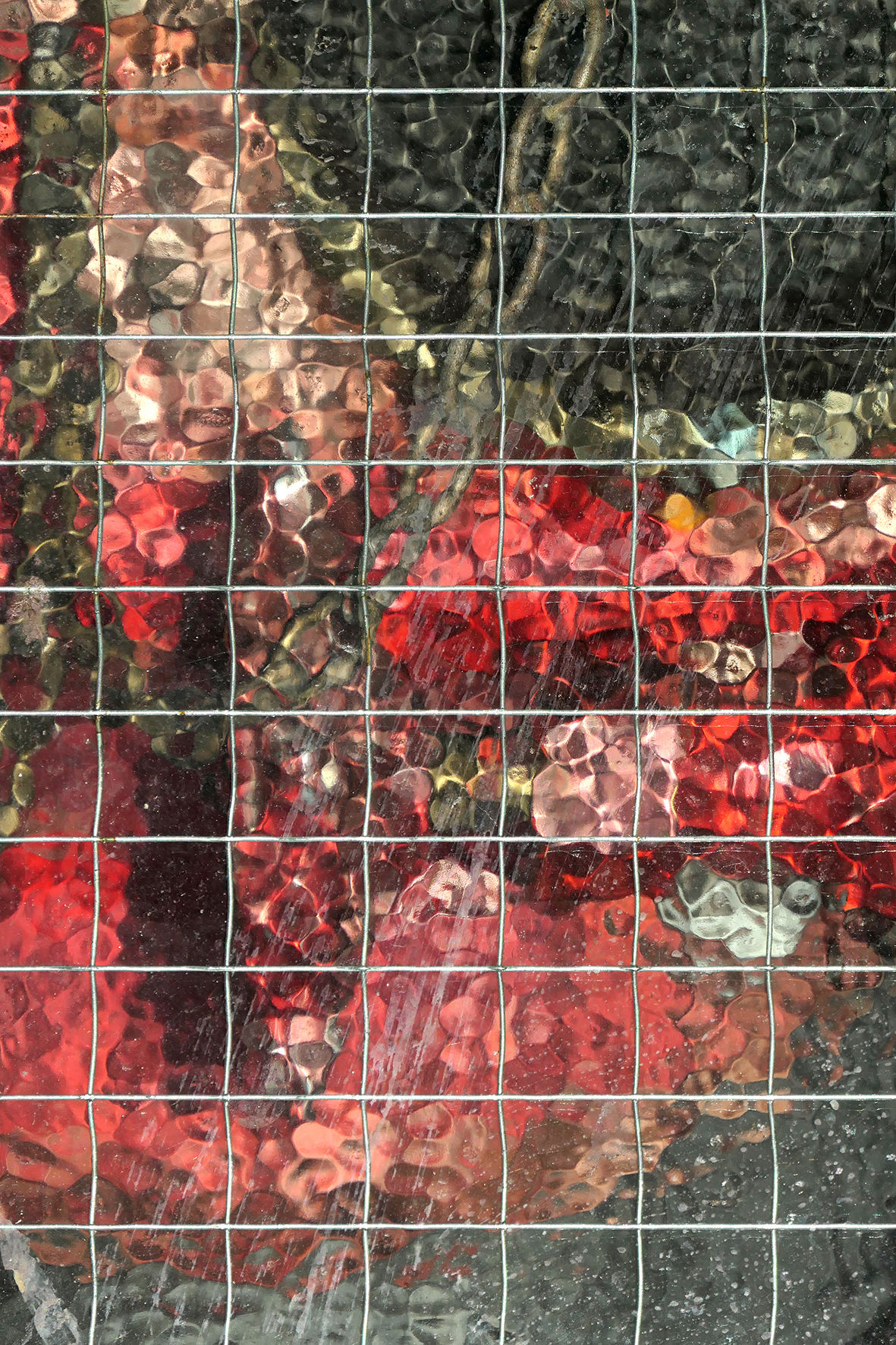 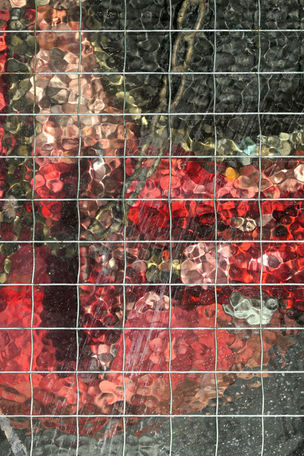 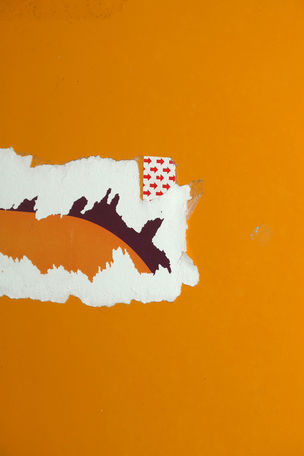 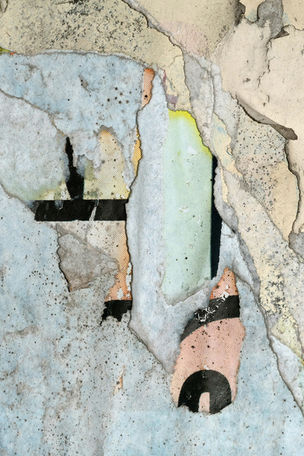 GREAT BRITISH PHOTOGRAPHY CHALLENGE: THE WINNERS In an unexpected twist in the final episode of the BBC’s Great British Photography Challenge, not one, but two winners have been named. Jackson Moyles, 21, from Dunfermline, and Tyrone Williams, 28, from Northampton, were crowned joint winners and are the first photographers to claim the title in this new series. Over the past four weeks, portrait icon and Dazed & Confused magazine co-founder Rankin, alongside Public Offerings Ltd.’s founder Ellen Stone, has been guiding a new generation of creatives, as six passionate amateur photographers from across the UK embarked on the challenge of a lifetime. Rankin says: “Picking a winner for the show was really hard. It prompted some heated debate between me and the other judges. Tyrone and Jackson are completely different photographers, with two very different styles and career paths. Tyrone is an art photographer, with a really clear voice. His work grabbed my attention from the very beginning. Jackson’s work, on the other hand, grew as he found himself over the competition. So in that way, they were both stand-out photographers who showed their talent during the competition. There was no way we could split them – they were both clear winners in their own right. Now we’re excited to invite everyone to have a look at their talent first-hand as they reveal brand new works in their winners exhibitions.” On his win, Tyrone says: “I feel honoured to have had the opportunity to work with and meet such passionate photographers and creatives. Winning the series has been such a great feeling and an amazing validation for my photography portfolio but I feel all of us have achieved so much in the series. To all execute the challenges as we did and to all exhibit our work in the final, helping each other with every step, you can call us all winners. A celebration of their achievements and artistic growth, these two new digital exhibitions mark the expansion of Tyrone and Jackson’s careers as photographers; drawing on the experiences and mentorship they gained from the series. The Great British Photography Challenge was produced by Storyboard Studios and is available for catch-up on BBC iPlayer Exhibitions are available to view here .https://www.public-offerings.com/gbpc Deconstructions Tyrone Williams, 28, from Northampton, has been practising photography for over ten years, alongside working as a Graphic Designer.  Starting off taking photos with disposable cameras and point and shoot 35mm film cameras, Williams used his photography as a visual diary, focusing on the unnoticed things around him in my life. Using his photography to redefine what people consider beautiful, show the beauty in life’s imperfections.