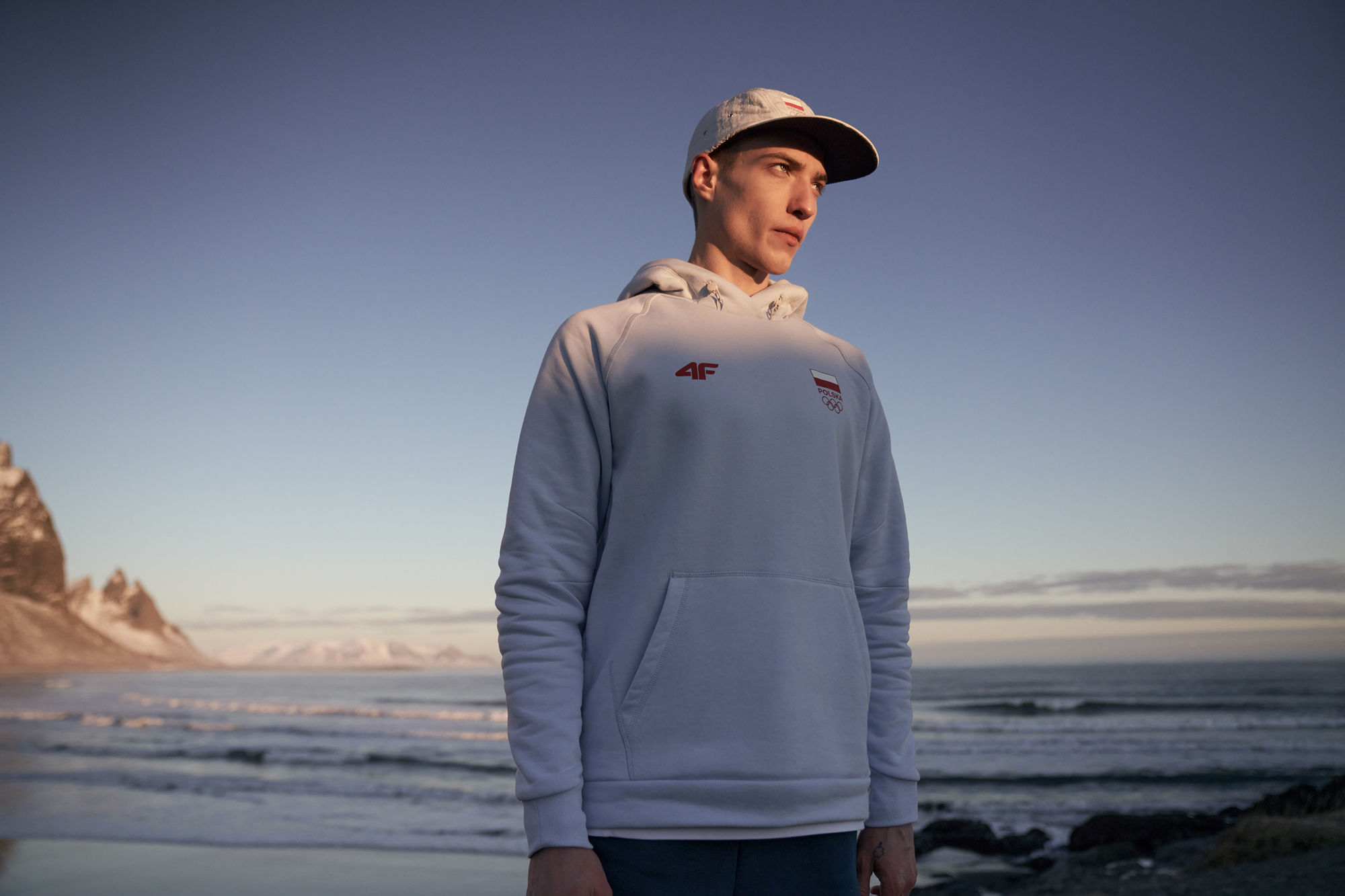 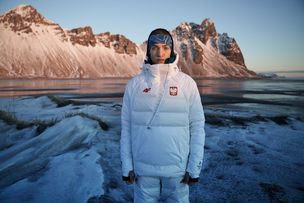 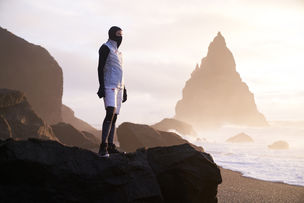 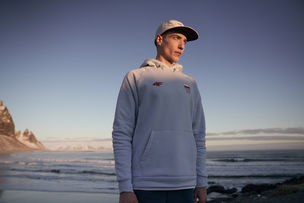 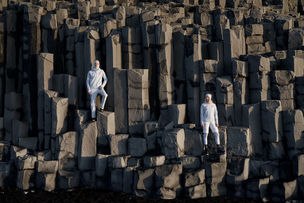 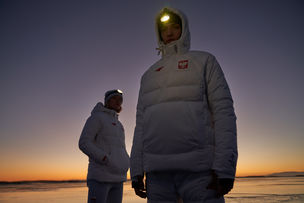 back to Photographers news
​

The shooting was done in Iceland. Incredible light, low-hanging sun, vast open spaces and blue-white color palette are the ingredients from which we managed to conjure up breathtaking photos. The Olympic collection was inspired by associations with a winter expedition, ice, the Arctic, as well as extreme weather conditions and futuristic visions of the world in the face of global warming. Hence our proposal of a color palette based on pure white, ice blue (arctic blue) and sea navy blue, which strongly emphasize the national shade of red in details - says Wojciech Harus, main designer of the 4F Olympic collections about the creative process. 1/3 of the collection consists of materials obtained from recycling - in the elements of clothes there were used, among others, processed coffee beans, processed consumer waste. The tracksuits representing the Polish Olympic Committee were made of a material whose 36% of fibers come from recycling. Due to its structure, this material is very flexible and resistant to damage. It was also used to create functional shorts and parts of a hybrid jacket.

In several East European countries, it has already been celebrated for years. The Polish brand 4F offers sportswear and athleisure apparel for every kind of activity. Developed by athletes for athletes, the focus is on improved performance and the fun of training. The Olympic collection – a modern symbiosis of fashion & function – was photographed by PAWEL FABJANSKI in Iceland.

Pawel tells GoSee about the production : “The shoot took place in...