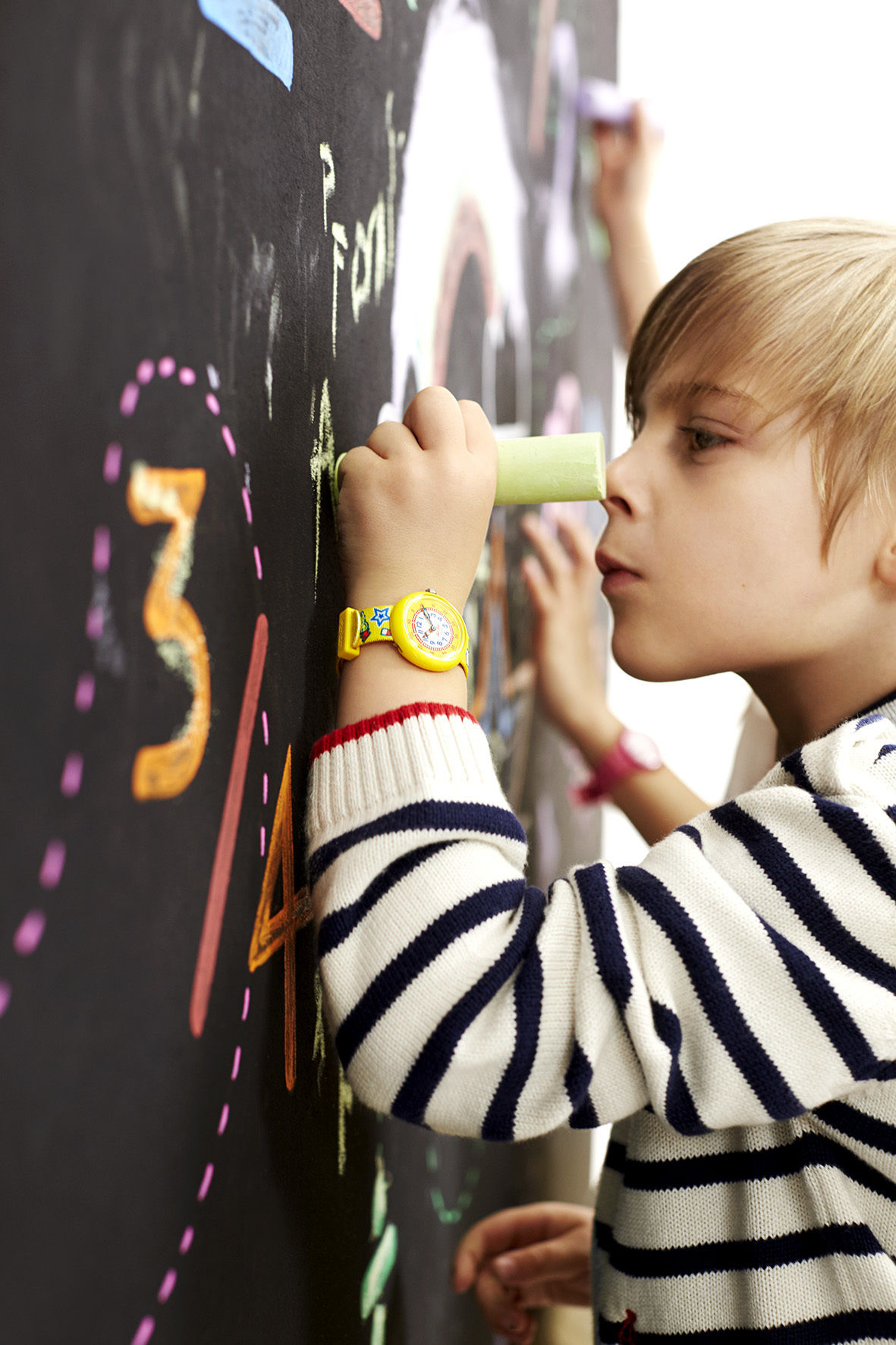 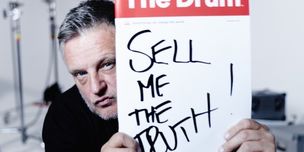 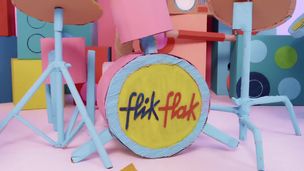 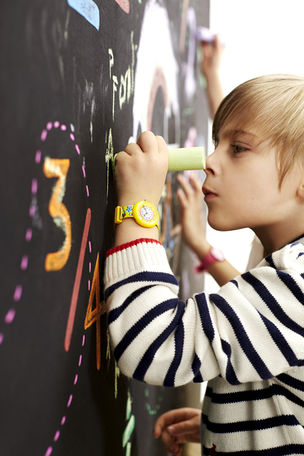 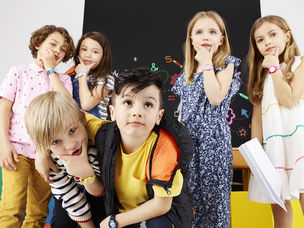 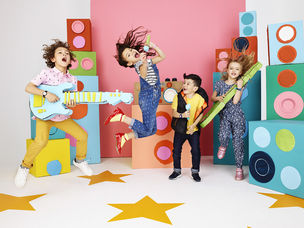 INTRODUCING 2019’s hottest new band The Flik Flak Minis, with their debut video, shot by Rankin Look out Rolling Stones, there’s a new super-group in town! Meet The Flik Flak Minis, the new rock band that will be on everyone’s lips this summer. This week the electric foursome celebrated the launch of the latest Flik Flak watches campaign with the release of their debut music video for the up-lifting, toe-tapping track ‘Get It Rolling.’ With Rivkah on bass, Rohan rocking the guitar, Jesse on drums and our effervescent front woman Maia, these guys are really – as Rivkah put it – “giving those old school rockers a run for their money.” The band, who hail from London, were shot by Rankin at his studio, and the colourful video pays homage to some of the all-time greats – including a Who style, instrument-smashing finale. Maia explains that this highly-anticipated release comes at a time when the band are keen to show off their rock’n’roll credentials, ‘We wanted the video to evoke the fun of being in a band; jamming together, letting go and allowing yourself to get lost in the music.’ Jesse says that the video, which is being exclusively revealed by RANKIN, is the perfect way to introduce the band, who all met at school. ‘We’ve been working on this for a while now,’ he explained, ‘But we think it’s finally time to release The Flik Flak Minis on the world. We’re confident you’ll never have seen a band quite like us.’ It’s high time you gave them a watch!