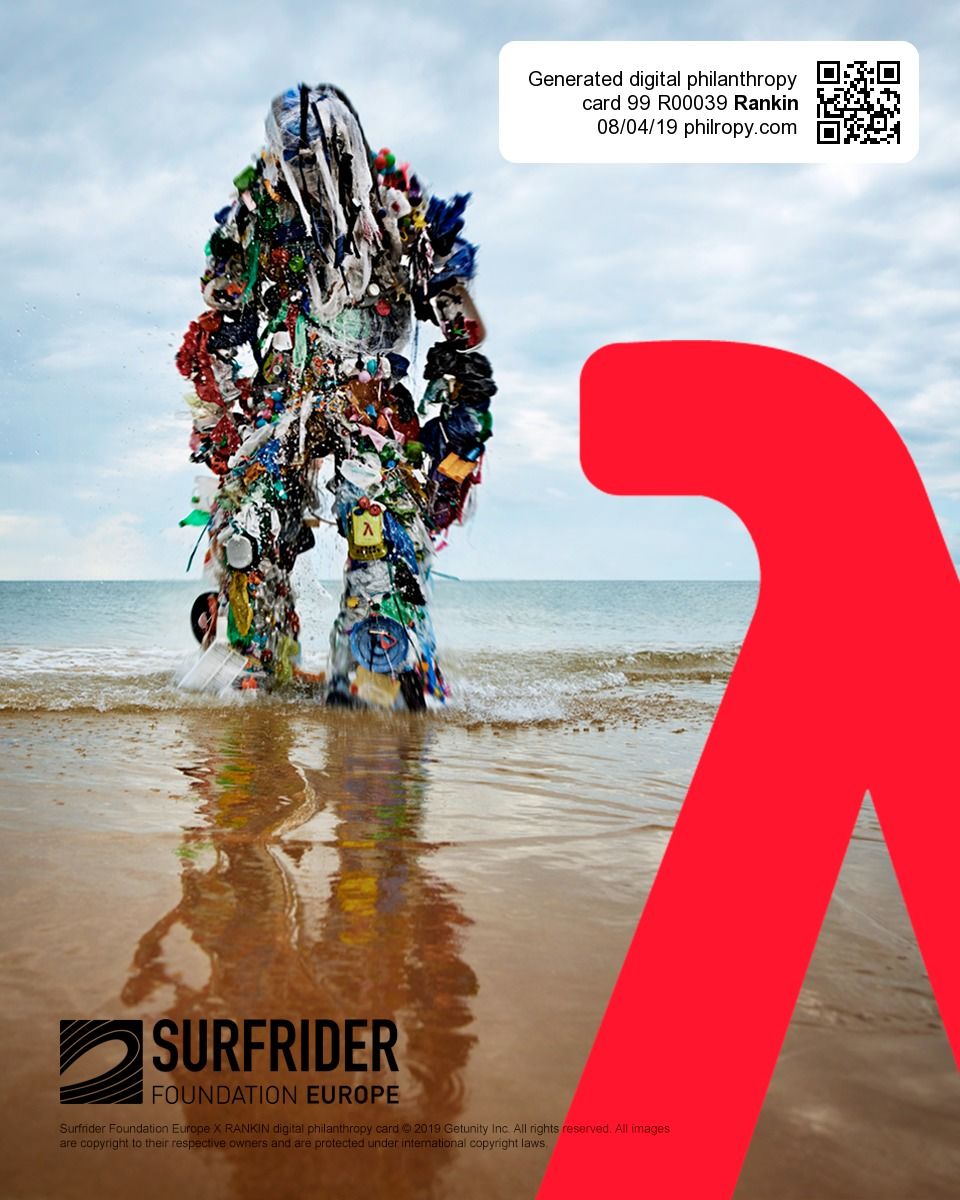 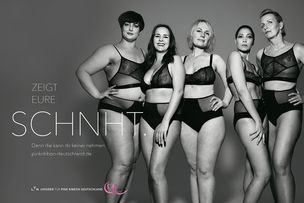 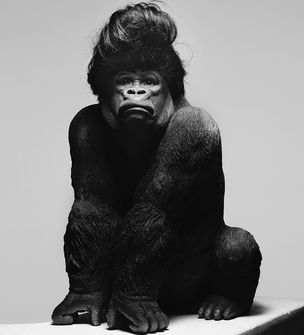 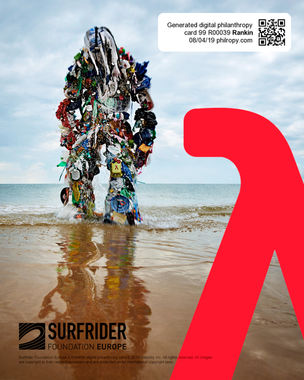 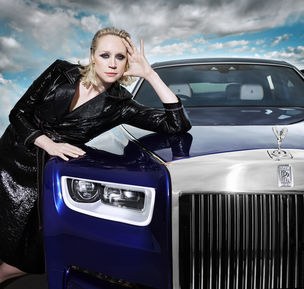 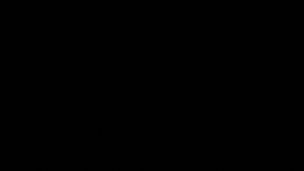 Rankin’s Plastic Monster for Surfrider Foundation rampages social media As ocean pollution hits crisis levels, with our coastlines spilling over with plastic and marine life depleting rapidly, this emergency is now the number one priority for most environmental non-profit organizations. One of them is ​Surfrider Foundation​, which has been fighting to preserve our oceans and coastlines since 1984 and now has more than 200 offices worldwide. Teaming up with Surfrider Foundation to champion the cause, cultural provocateur ​Rankin​, has gone in all guns blazing with a campaign that will stop you in your tracks. Introducing the Plastic Monster; a half living beast made of plastic waste, brought to life because of our neglect. A powerful metaphor for how immediate the plastic emergency has become. Rearing its head from the sea to be photographed by Rankin himself, the Plastic Monster is now raging all over the Internet. Collaborating with the startup ​Phil Ropy​, the inventors of digital philanthropy cards, Surfrider Foundation X RANKIN have launched a digital philanthropy card that put the Plastic Monster front and centre and urge people to show their support on the web. Rankin:​ “The fight against ocean pollution is urgent and the Plastic Monster seemed the perfect way to hit home the horror that we have created. Surfrider Foundation have been an amazing organization to work with and create an environmentally focused campaign with Phil Ropy’s digital philanthropy cards. Now it’s up to all of us to raise as much awareness as possible to prevent any further irreversible damage to our marine life.” Produced by Getunity Inc. and distributed by Phil Ropy, the card was released on philropy.com​. The card is available for purchase ​here​. The card price is $2.99. The cards’ proceeds will be redistributed to the Surfrider Foundation.