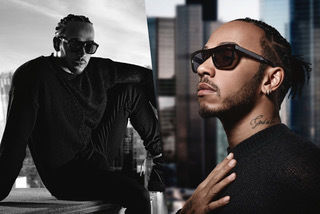 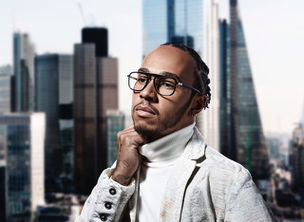 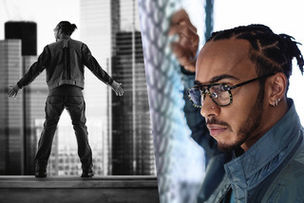 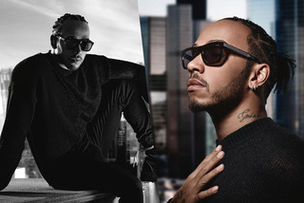 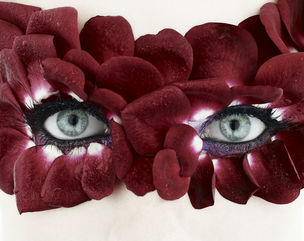 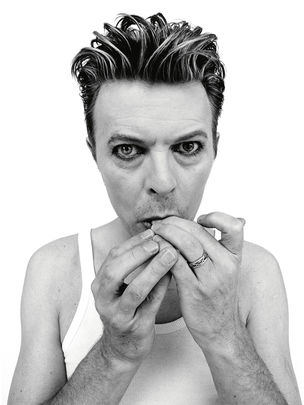 RANKIN creates a slick and stylish campaign to launch the Police x Lewis Hamilton SS20 collection, featuring the prince of pushing boundaries, designer of the collection and Six-Time Formula 1 World Champion, Lewis Hamilton. A rooftop and slick sunglasses coupled with style headliner and designer, Lewis Hamilton himself. What more could you want in a campaign? The campaign, which will be aired globally in early March, will be premiered in Italy on 17 February, in the lead up to MIDO, the largest international eyewear show. The Police x Lewis collection is available at www.policelifestyle.com