BMW PROACTIVE CARE - photographed with style and plenty of humor by Clemens Ascher, produced by IMAGE NATION S.L. for Mediamonks

Spanish production company IMAGE NATION S.L. supported the shoot for BMW PROACTIVE CARE with photographer Clemens Ascher. The Austrian visual artist is known above all for his conceptual, staged photography as well as his photorealistic collages. Which made him the perfect choice for the unusual transportation project on commission for the digital production company Mediamonks. Created together with IMAGE NATION was an eye-catching photo series in strikingly vivid colors, in which style and humor play a decisive role.

BMW PROACTIVE CARE uses data-based technology to identify when a car requires service. The customer can be directly contacted and, wherever possible, helped remotely or a necessary visit to the repair shop can be efficiently and easily conducted.

IMAGE NATION is a producer team from Spain, Germany, France, and New Zealand which provides production services in southern Europe. “We also work around the globe upon request. From the country of ham, garlic, olive oil and the sun, we bring you French savoir-faire, German reliability, Mediterranean flair, British determination and Kiwi imaginativeness.” 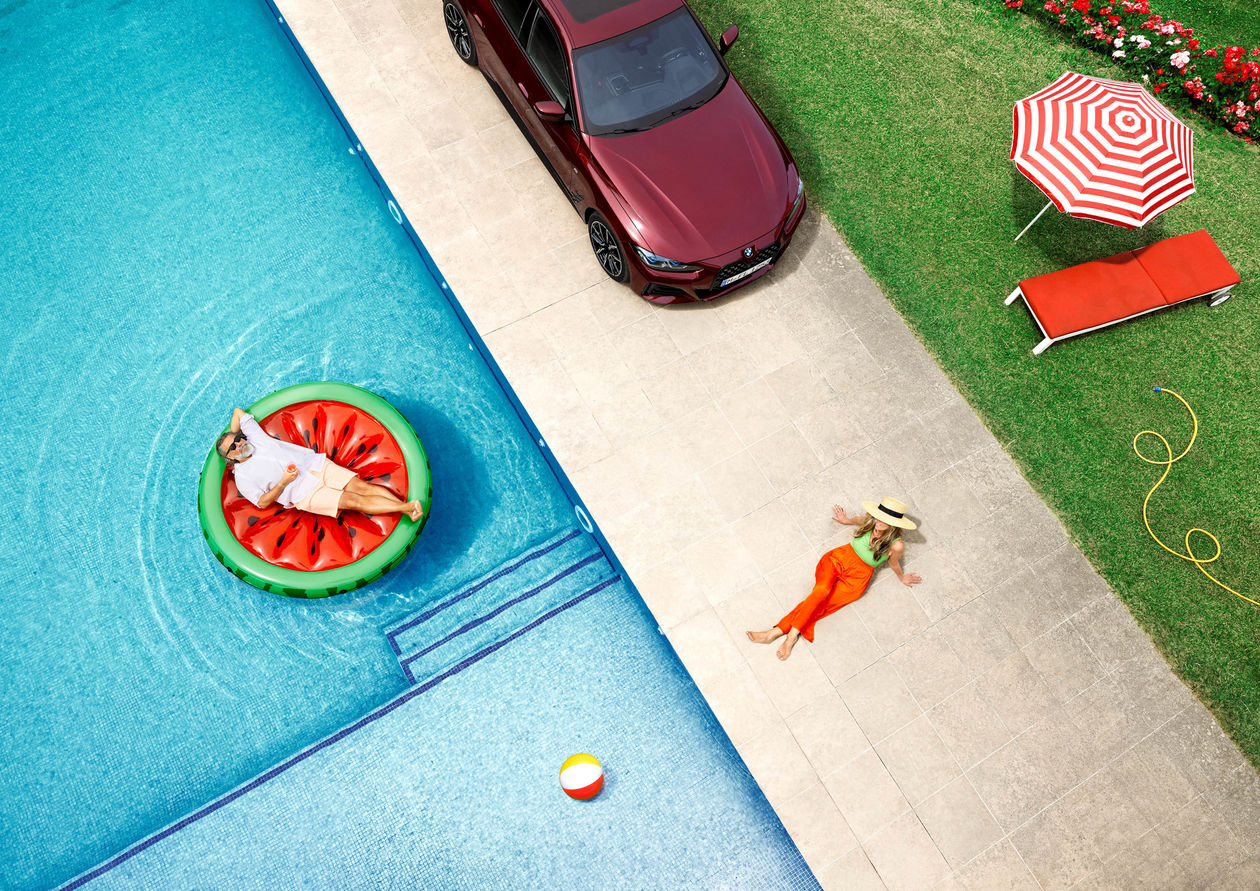 Thomas Strogalski photographed the PORSCHE 911 CARRERA T for the agency KEKO. IMAGE NATION was in charge of production on impressive serpentine roads.

Porsche on the 911 Carrera T: “When road contact is at the top of your list. When every pound less means more agility. That’s when sportsmanship takes the wheel. The Porsche 911 Carrera T is a commitment to purism. An expectation of increased driving pleasure.” 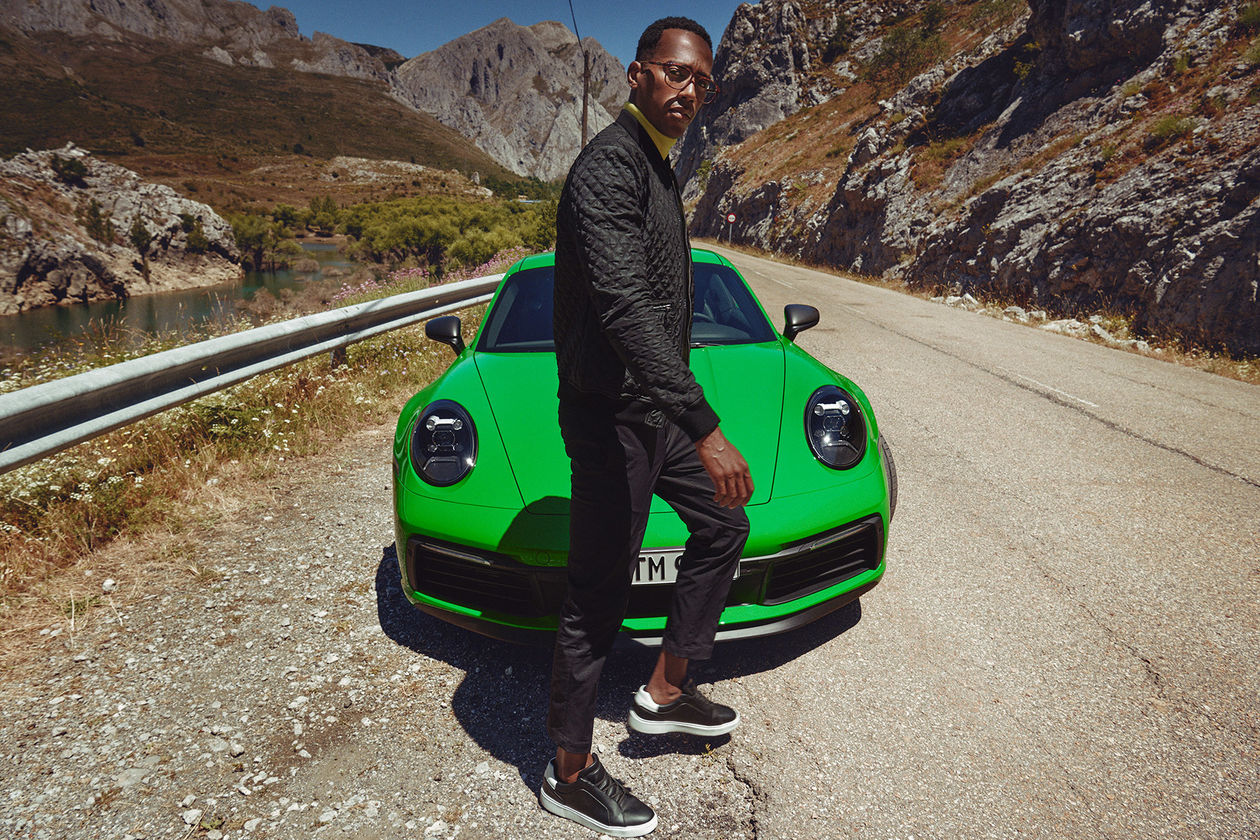 The TOYOTA bZ4X is the trailblazer of the new generation of all-electric vehicles. It is the result of years of experience in electrified powertrains and brings a vision of Beyond Zero – a better future for all – onto the road. It combines a powerful build and dynamic SUV design with a first-class, all-wheel drive (optional) and an impressive range of up to 513 km. The SUV also delivers outstanding battery longevity for greater peace of mind.