Rotterdam is known for its modern architecture such as the Cube Houses, the Erasmus Bridge and numerous skyscrapers, which is why it was just chosen by MASSIMO DUTTI as the backdrop for a shoot. Male model Liam Kelly was photographed by Hunter & Gatti c/o KRISTINA KORB. The service production company was GoSee Member and Rotterdam specialist JAN RUINARD PRODUCTIONS.

“With their most recent Massimo Dutti excursion, the photography duo captured a certain urban grit. Hunter & Gatti not only shot stunning photos for the Spanish brand but also a video starring Liam to go with them. Massimo Dutti’s latest editorial is focused on tailoring : the fashion label presents timeless wardrobe staples such as the double-breasted blazer alongside further pieces for men, from a blue micro-textured wool suit blazer and trousers to accessories and footwear, including nappa leather monk shoes,” JAN RUINARD PRODUCTIONS tells us.
15.08.2022 show complete article

During the campaign shoot for the new electric SUV Genesis GV60 in Rotterdam, photographer Oliver Paffrath realized an atmospheric behind-the-scenes spread on the side. The photos, which were photographed at one of the most beautiful industrial sites in the Netherlands, exude a feeling of bleakness which is further enhanced by ubiquitous bright neon lights. The series was produced by JAN RUINARD PRODUCTIONS.

Transportation and lifestyle photographer Oliver Paffrath began his career shooting fashion images, and he has used this skill, honed during fashion shoots, to bring his unique style and lighting techniques to his transportation photography. Oliver also combines these techniques to create eye-catching and appealing motion and CGI content. He meanwhile shoots for the world’s biggest car manufacturers in global advertising campaigns and for car lifestyle brochures. Based in Germany, Oliver’s focus is on meeting the main requirements of his clients – timing, budget and quality in every production.

Genesis is a spin off of Hyundai and is the South Korean brand’s luxury division. It is known for opulent, performance-oriented vehicles which are arguably comparable to German luxury cars, albeit at bargain prices. The brand started with a few sporty sedans, then graduated to a few SUVs. While Genesis hasn’t been around for all too long, it’s already bringing its first electric vehicle to market. Wisely, the automaker decided on a smaller SUV than its first EV. The new Genesis electric SUV features a 77.4 kWh battery pack and the option of a single-motor, rear-wheel-drive and a dual-motor, all-wheel-drive system. According to Genesis, the crossover can scoot from zero to 62 mph (0-100 km/h) in as little as four seconds

JAN RUINARD PRODUCTIONS is a full-service production company for photo, (online) video and film from the Netherlands. It not only supports Dutch teams in productions all over the world but also international photographers, fashion and advertising clients, and agencies which produce in the Netherlands. For complex and intense productions as in this case, they team up with HOTEL REBEL Rotterdam with whom they started ‘The Local Producers’ partnership in 2020, which is specialized in automotive productions.
07.02.2022 show complete article 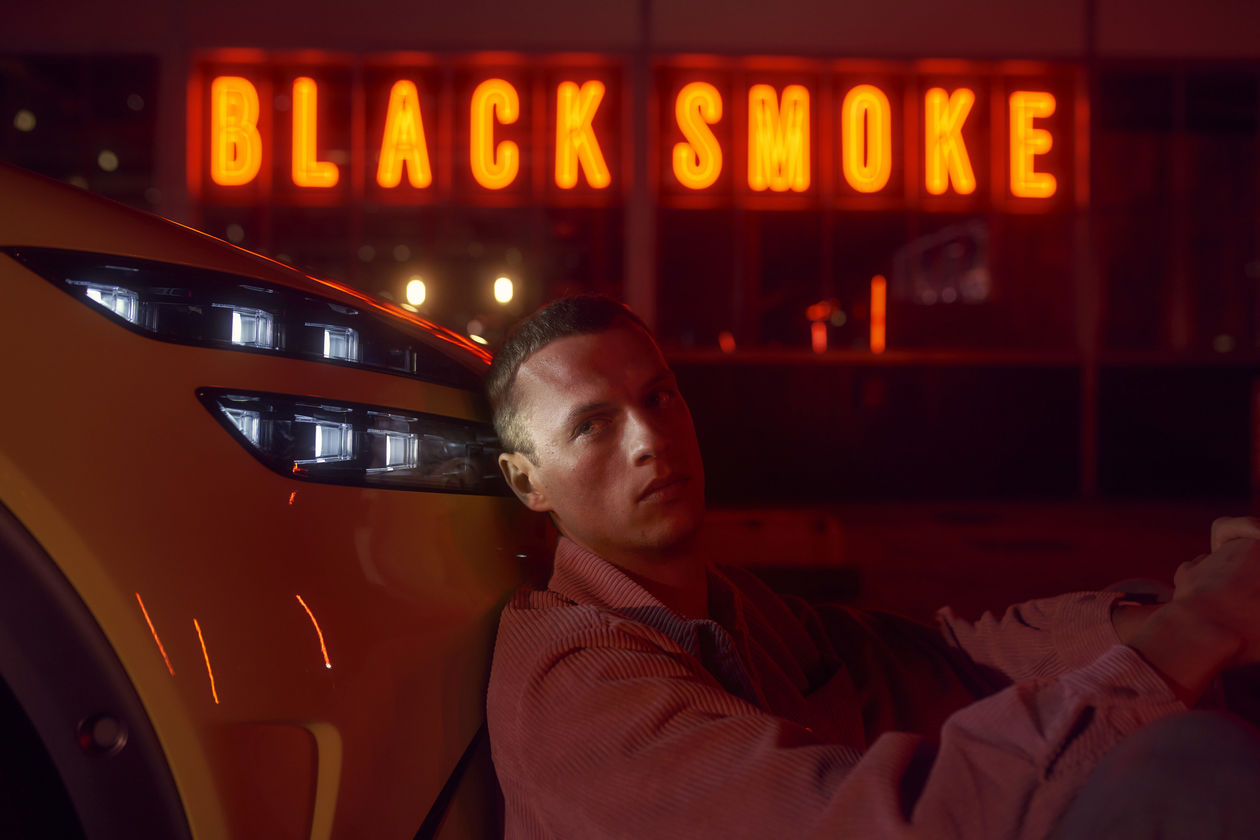 In October, the creative team from MEY & EDLICH went to Amsterdam with photographers Torsten Ruppert and Patrick Schwalb for three weeks to photograph the catalogues for the Spring/Summer 2022 collection. JAN RUINARD was in charge of production on location. “All together, we visited more than fifteen different locations to get the job done : renovated dock areas, surf and beach clubs in the coastal towns of Bloemendaal and Zandvoort just outside of Amsterdam, a local tennis club and a rooftop basketball court, city streets, Amsterdam’s business district and more. The first results of this production can now be seen on the website and social media channels of this very respectable online fashion shop.”

Creative Director was Torsten Gatterdam. In front of the camera stood male model Aiden Brady, among others (styling by Kaja Freund, hair & make-up by Dirk Neuhöfer).

Founded in 1870 in Leipzig, MEY & EDLICH is the oldest, still active mail-order business in Germany. “Nearly thirteen years ago, our brand was given a significant relaunch thanks to a new, young team that took over the leadership,” says Thomas Meurer, media spokesman at Mey & Edlich. “In addition to our online shop, our customers enjoy the tactile experience of our monthly magazine.” Aside from the basics such as underwear, shirts and suits, customers really appreciate little specialties. “For instance, our fine liberty prints on silky soft shirts, which are updated every season. Or our frock coat with a print of an original ad from the early years of Mey & Edlich,” says Laura Aileen Schäfer, buyer at Mey & Edlich.

Jan Ruinard Productions is a full service production company for photography, (online) videos and online content in the Netherlands (Amsterdam & Rotterdam). We provide services tailored to the needs of Dutch teams worldwide and of international photographers, directors, fashion brands and production companies working in Holland. For our clients, we take care of all organizational and productional activities – including excellent location services – both for fashion and advertising productions.
31.01.2022 show complete article 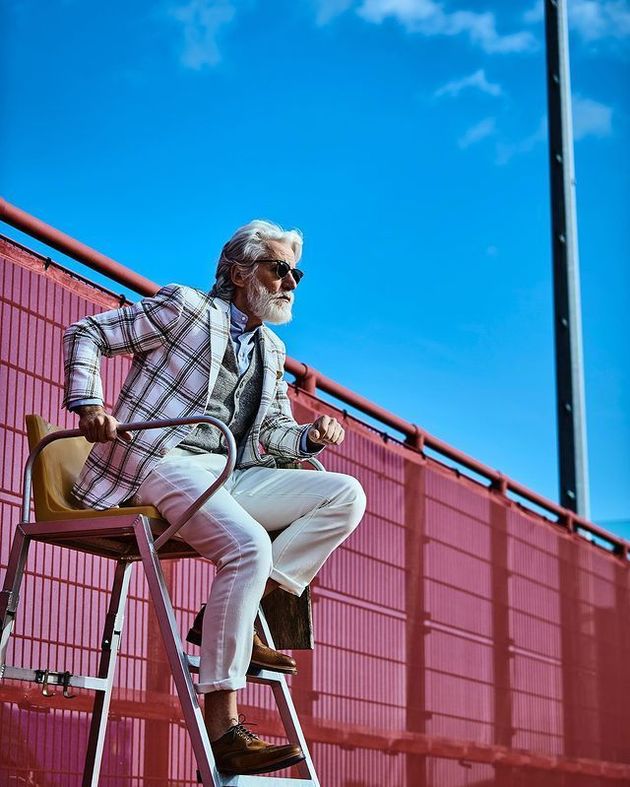 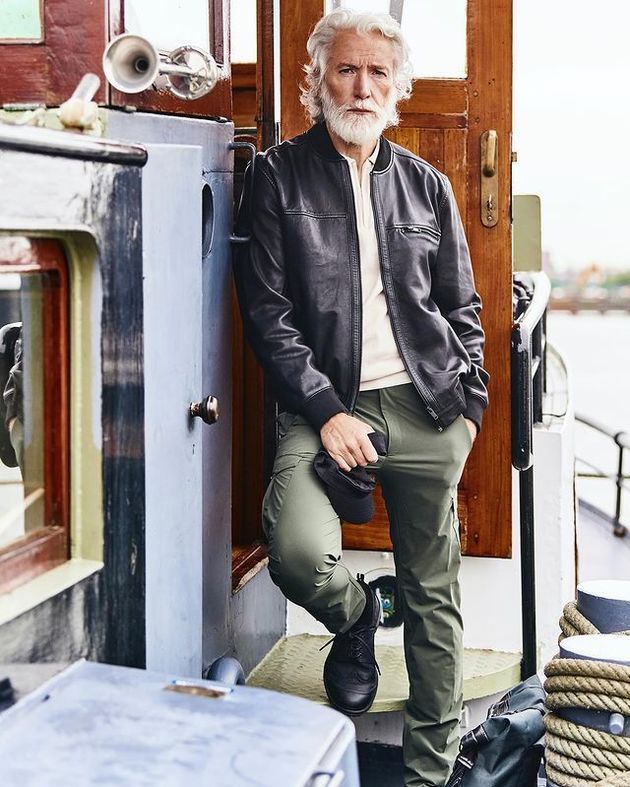