PHILIPP RATHMER photographed the announcement of the new season of the successful show ‘Grill den Henssler’. This cooking duel features three celebrities wielding the cooking spoon against a first-class professional chef. Each time, celebrity opponents bring their favorite dishes to the table. To kick off the season, Steffen Henssler was up against Larissa Marolt, Dieter Nuhr and Jörg Wontorra.

It was photographed on commission for the RTL media group with Art Director Doris Mertens and Producer Johannes Reusch for VOX. Styling of Steffen Henssler and Laura Wontorra was in the hands of Joana Claro, with post production by blink imaging/Markus Dettweiler.
11.11.2020 show complete article 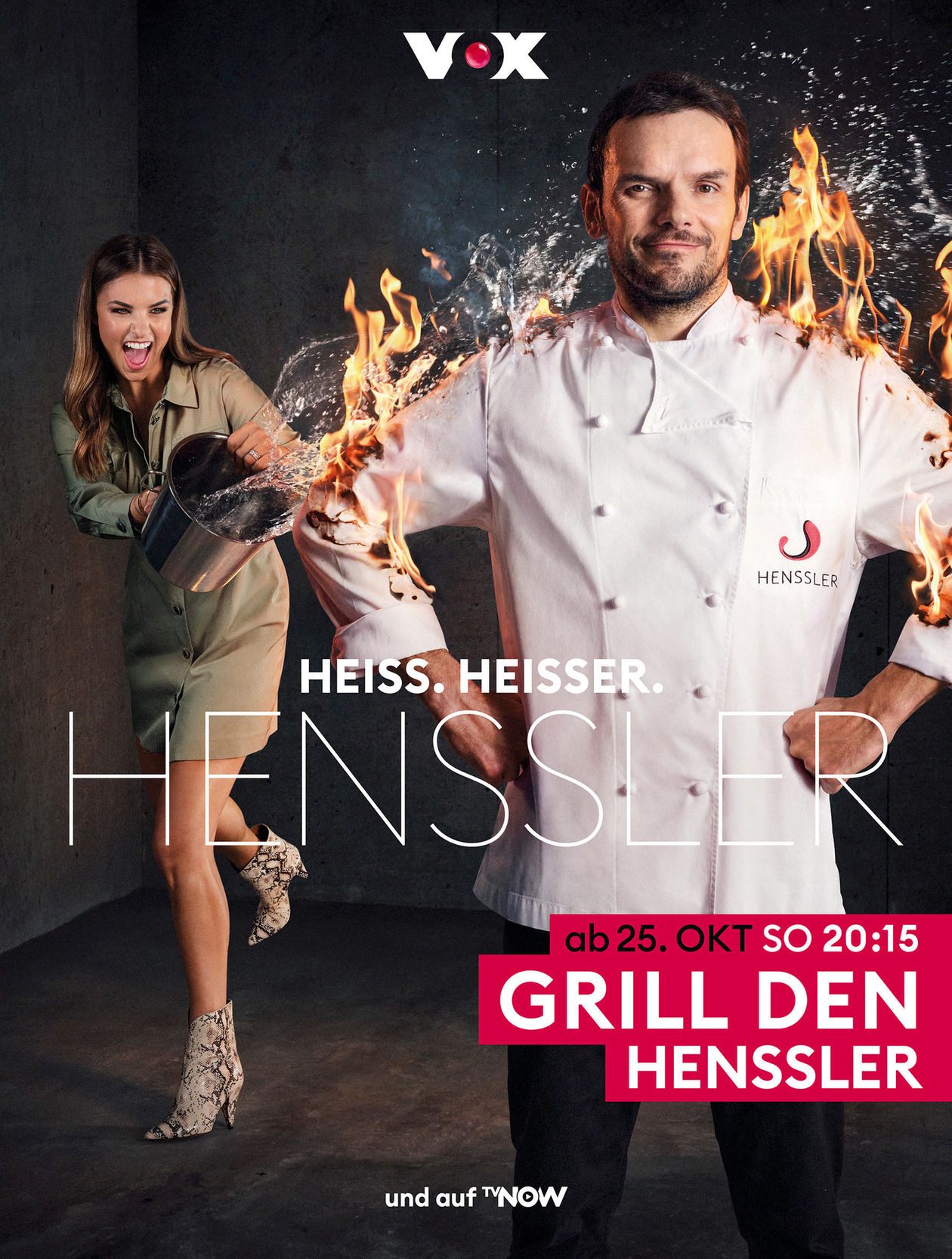