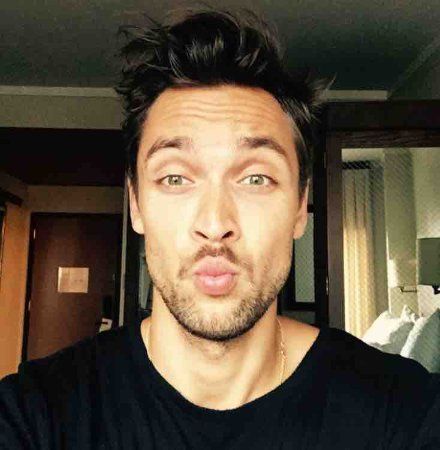 American actor David Corenswet, who was born on 8 June, 1993, gained fame above all through his participation in the Netflix series ‘The Politician’ (2019) and Hollywood (2020). David Corenswet and his older sister grew up in Philadelphia, Pennsylvania. His father John Corenswet (1955–2019), an attorney and businessman, came from a Jewish family in New Orleans, Louisiana. Both David and his sister were introduced to acting by their father, who had worked in theater after college.

His breakthrough as a TV actor paved the way for the six-foot-three beau to work with Ryan Murphy, who cast him for the series ‘The Politician’ (2019), produced by streaming service Netflix. Upon which, series creator Ryan Murphy also entrusted him with a leading role in his next spectacularly successful series project ‘Hollywood’ (2020), which was also produced for Netflix.

For MYTHERESA, the actor stood in front of the camera of Matthew Brookes. GLAM PR : “This complete campaign was produced remotely from... 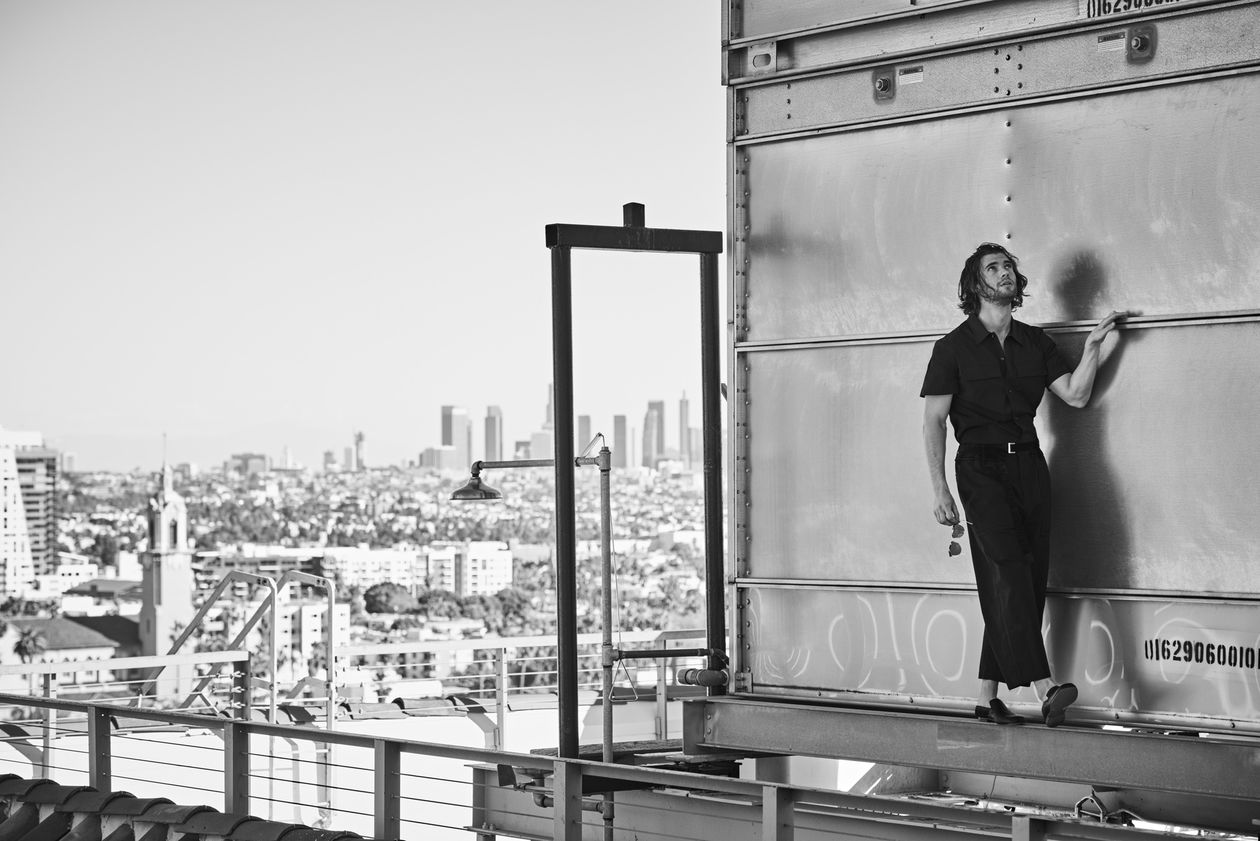 Wow, you LOVE our NEWS !
Go & See all news of Mytheresa.com / Julian Paul