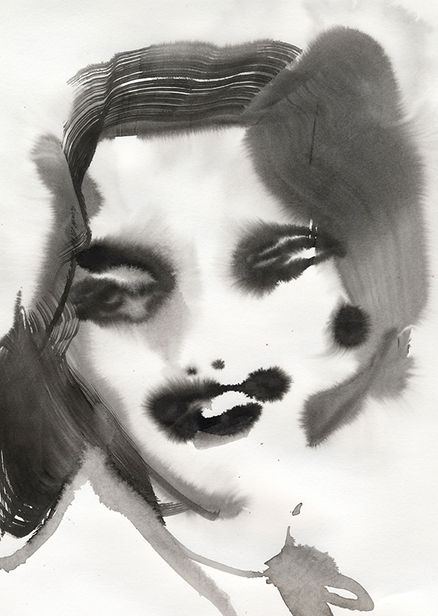 Giwi Margwelaschwili was born in 1927 in Berlin as the son of Georgian emigrants. His mother died when he was four years old. His father, who taught philosophy and oriental studies, was kidnapped together with his son by the Soviet secret service NKVD in 1946. His father was murdered, and Giwi Margwelaschwili was imprisoned in Sachsenhausen until he was later deported to Georgia, where he taught German throughout the rest of his life.

It was not until 1987 that he was allowed to leave for Germany along with his work written in German. He received German citizenship and an honorary scholarship from the President of the Federal Republic of Germany in 1994. In December 1995, Margwelaschwili was awarded the ‘Honorary Literature Prize of Brandenburg’ for his collected works and the Goethe Medal in 2006. He was a member of the... 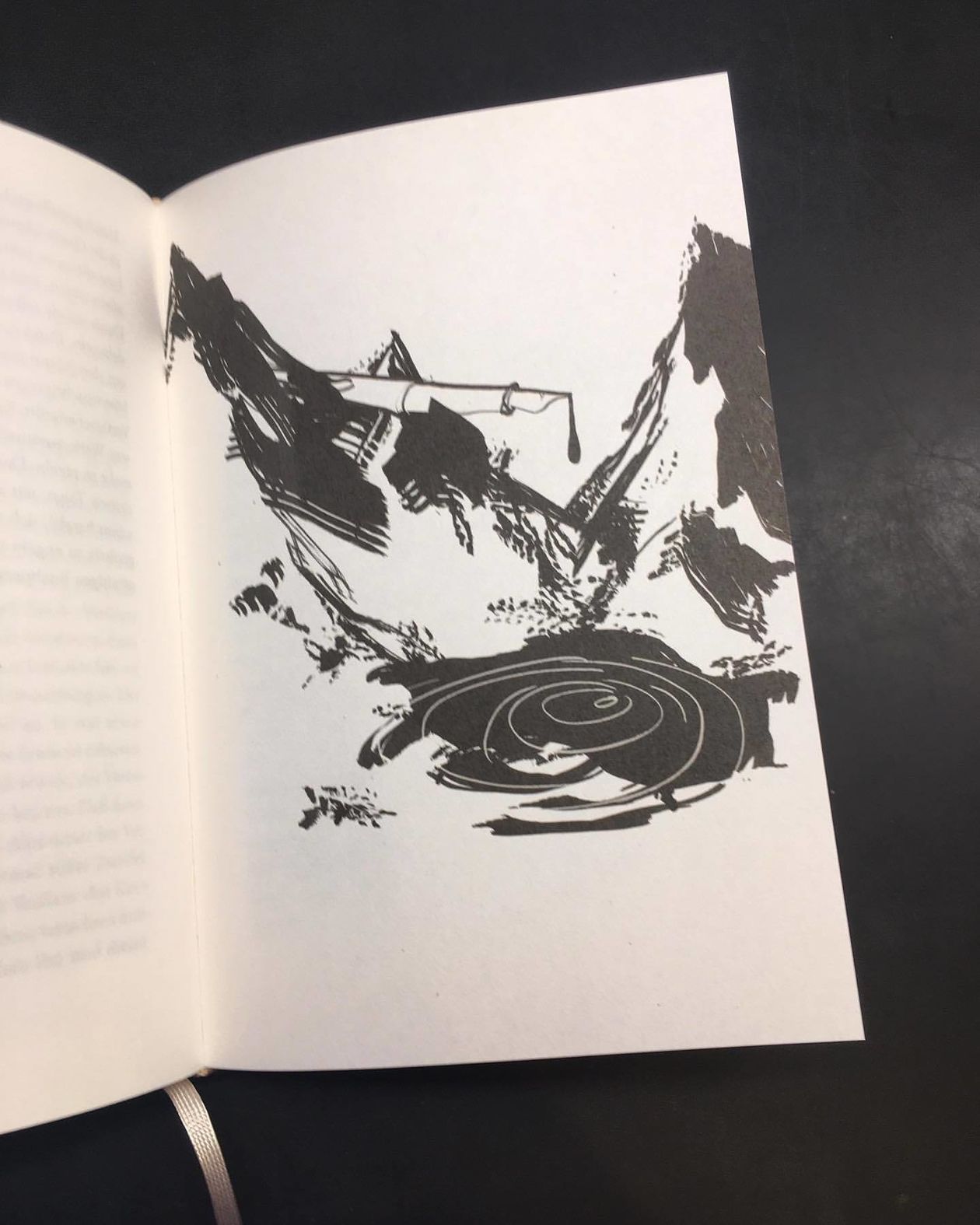 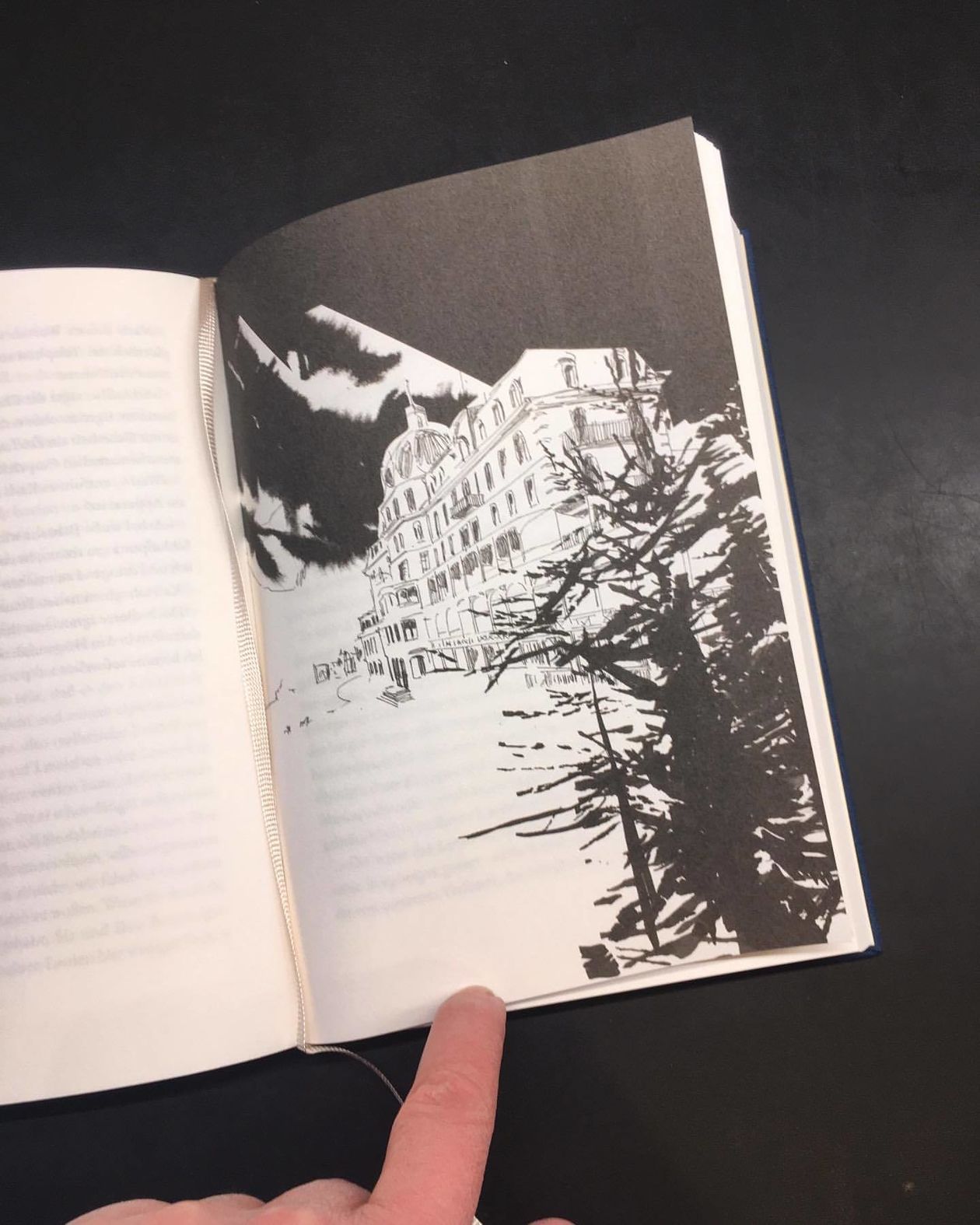 Wow, you LOVE our NEWS !
Go & See all news of Katrin Funcke