featured by Strobinski : From the ‘ace between jacks and queens’ to the ‘pro on the sidelines of the playing field’ – Berlin-based agency STROBINSKI presents the recruiting campaign for SPIELBANK BERLIN on GoSee

Film production was in the hands of E+P Films. Post production was taken care of by KAEPTN. The photographer on set was Florian BISON c/o KLEIN PHOTOGRAPHEN. Retouch work was done by GoSee Member POP from Hamburg. The film is being shown in movie theaters across Berlin since 5 May.

STROBINSKI was founded in 2017 by Jörg Sachtleben and Jens Agotz in Berlin. Their client list of agencies includes, for example, A. Lange & Söhne, BVG, HAYS, Spielbank Berlin and the REWE Group. Since 2021, the agency is also represented with an office in Hamburg. And the creatives are certainly getting everything done beforehand so that you can meet them once again on 25 May at UPDATE in Berlin…
11.05.2022 show complete article

Photographer and Director Emir HAVERIC c/o KLEIN PHOTOGRAPHEN photographed the ALPINE A110 for Havas Paris. Creative Director was Lucas Mongiello, in a production by Jérémie Zacharias (styling: Gaelle Bon, grooming: Rafaella Fiore). Post production was taken care of by ZOOT. The ALPINE A110 is a sports car built since 2017 as part of the ALPINE brand which belongs to French carmaker Renault.
02.05.2022 show complete article 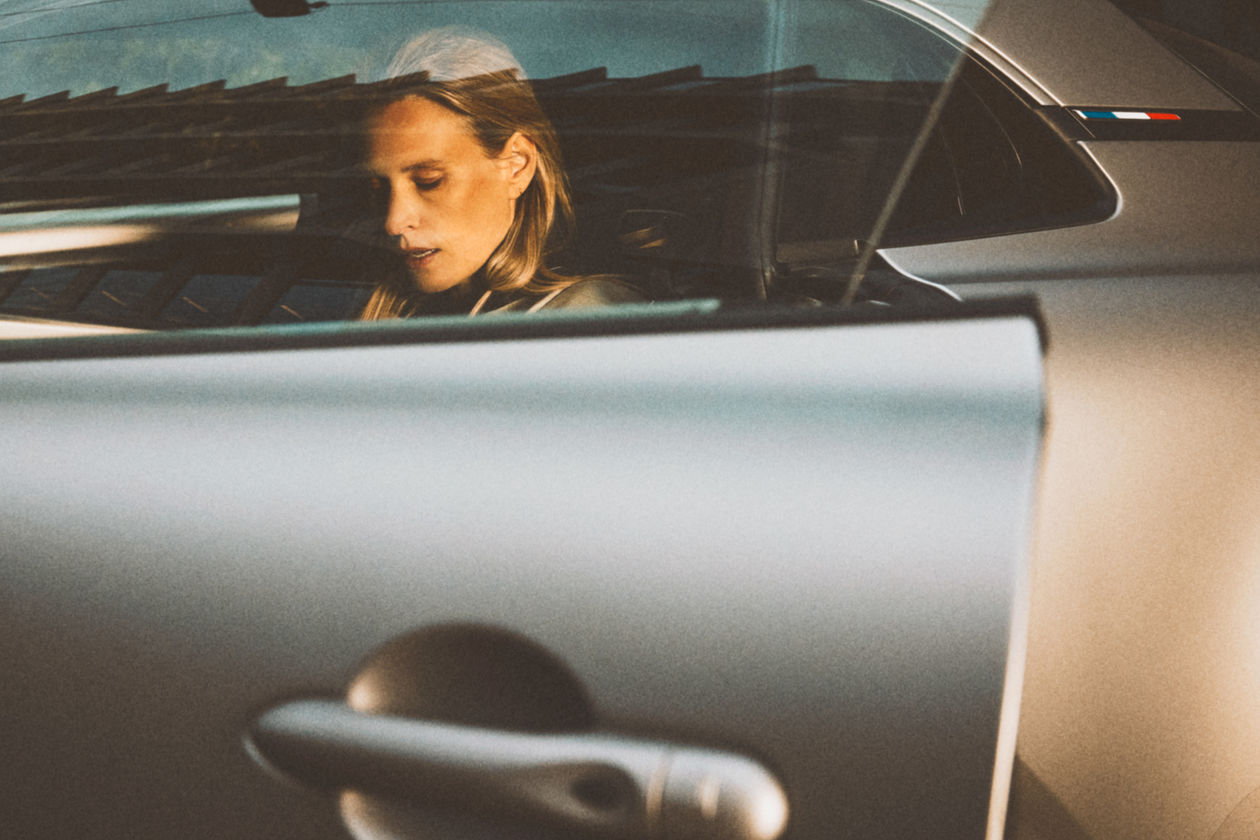 KLEIN PHOTOGRAPHEN represents with CHRIS SINGER an exciting people & beauty photographer from LA. After studying Sport Sciences in Vienna, he pursued his passion for windsurfing and began photographing professional windsurfers. As a self-taught photographer working in the field of sports photography, he was soon in demand by clients in the areas of advertising and publishing. Working for brands such as Puma, Red Bull, Cola Cola, Nike and Atomic enabled him to broaden his portfolio and extend his aesthetic into portrait, beauty and fashion photography.

KLEIN PHOTOGRAPHEN describes Chris for us: “Photographer. Artist. Sport scientist. Surfer. Skateboarder. Croissant lover. Chris firmly believes in photos that touch us all deeply, tell a story and have an effect on us. Chris’s work is recognizable by its powerful sensory and visceral quality. His images challenge the viewer’s perception through a bold interplay of depth and texture. The best thing for him is when the protagonists let him get close with his lens. With his years of motion sequence experience, his eye for capturing the right moment and his special dedication to lighting, he strives to create unique, emotional, and touching images. In addition to his commissioned work, he realizes artistic photo projects and lives out his passion for analogue photography.”

And in an interview with VOYAGE LA, the photographer shares: “In my photographs, the viewer finds movement, emotion and presentation of a human being or a product in a moving whole. For me, the best thing about working is when the protagonists trust me in front of my camera and they let me get close with my lens. And that’s what my pictures should show. With my years of motion sequence experience, technical know-how, my eye for capturing the right moment, and my special dedication to lighting, I strive to create unique, emotional, touching images.” 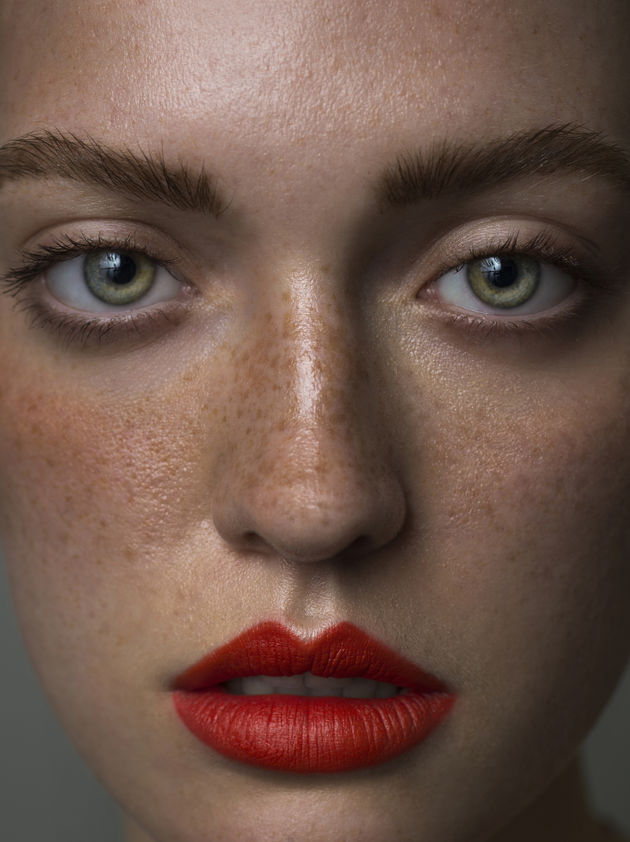 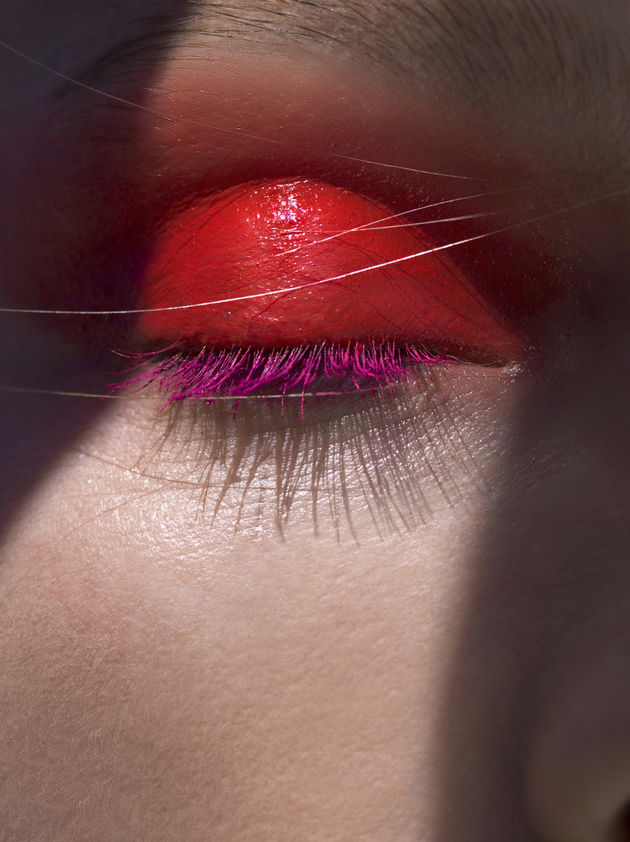