Following a four-year break, finally a new Marteria album is out now entitled ‘5th Dimension’. Felix KRÜGER c/o LILA MANAGEMENT photographed the rapper for the cover. It shows a battered artist with a black eye and a scratch, but with glaring eyes ready for battle. The album tells about nightlife, of long nights, blackouts, and good stories. It was produced by Hamburg-based Producer DJ Koze, sound designer Siriusmo as well as The Krauts, who have accompanied Marteria for quite some time. To match the cover, the first song is named ‘Niemand bringt Marten um’ or ‘No one kills Marten’ – which is about the setbacks in life, but also about resilience in tough moments.
10.11.2021 show complete article 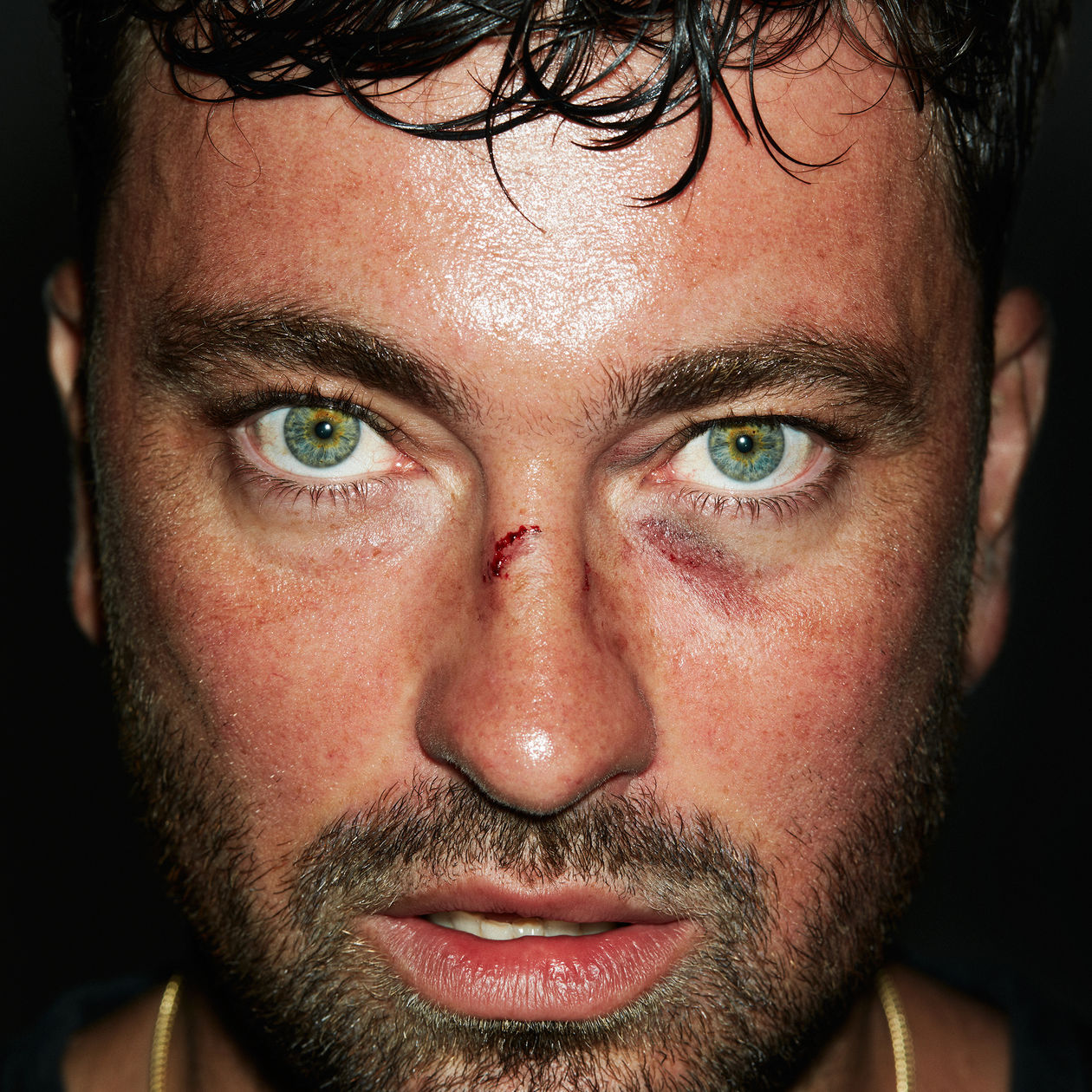 Valentin JECK (*1964 in Basel) is a Swiss photographer specialized in architecture and still life photography. He became known for his striking images in numerous contributions for Vogue magazine. In the area of architectural photography, he made a name for himself with his unmistakable, clear and reduced style. Recently with the iconic photographs for the exhibition ‘Toward a Concrete Utopia: Architecture in Yugoslavia 1948-1980’ at the Museum of Modern Art in New York, the pictures are now part of the MoMA’s permanent collection.
10.11.2021 show complete article 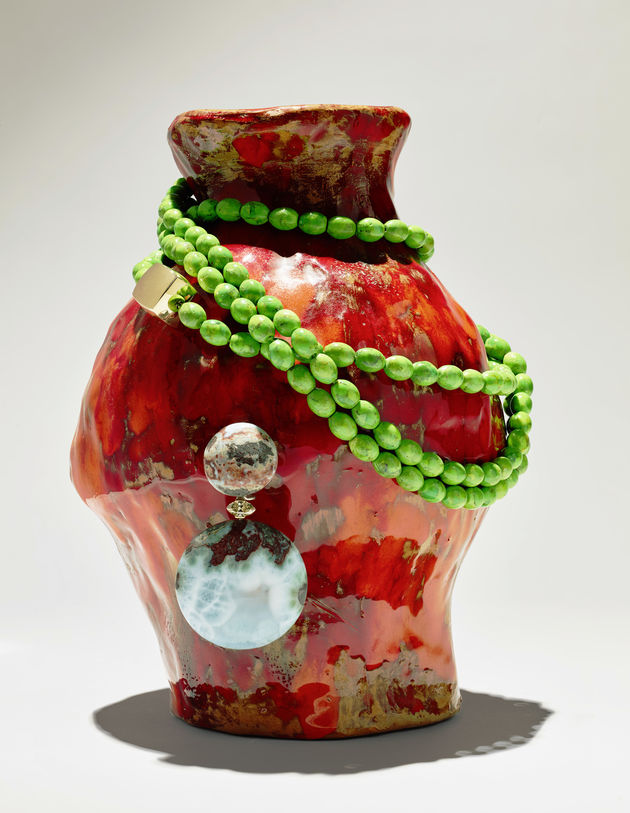 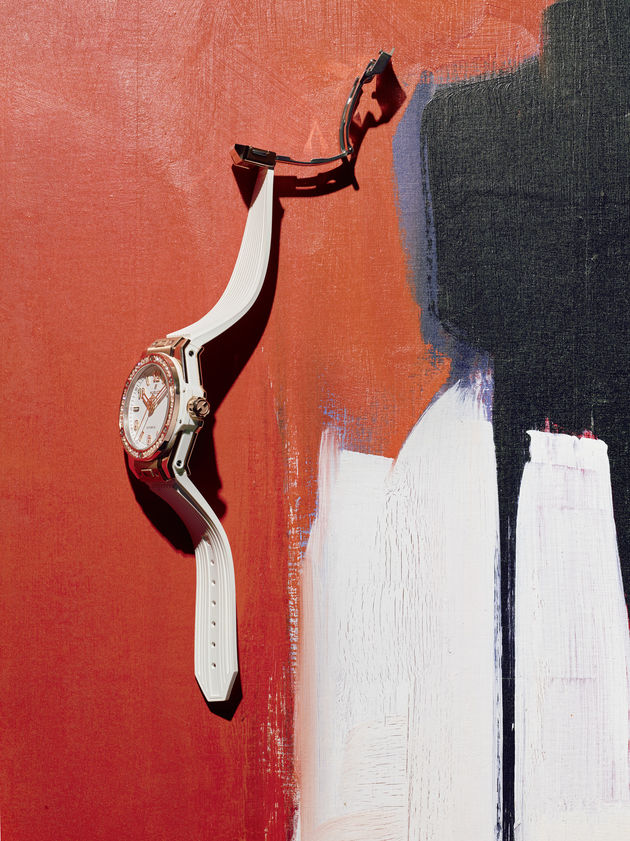 MAGIC MOMENTS : In February 2020, the film ‘The roads not taken’ celebrated its debut at the Berlinale. You played your first international role alongside international stars such as Javier Bardem, Elle Fanning, and Selma Hayek. How does that feel? Milena Tscharntke : “Shooting the film was like a dream. Not to mention being cast for my first English-language role at the side of Javier Bardem in a Sally Potter film. Working with the two of them was so exciting and inspiring. I felt very much at home. And then getting to celebrate the film premiere in Berlin…”

The magazine Magic Moments whets the appetite for jewelry and watches. What’s in it? A gift guide, celeb portraits, the latest trends and plenty of magic moments. As a supplement in high-quality consumer magazines with high-income readers, Germany’s largest jewelry and watch magazine has a seven-figure circulation : 1,000,000 magazines directly reach its free-spending target group. The main magazine available throughout Germany is supplemented by regional editions for the metropolitan areas of Berlin, Düsseldorf, Hamburg, Munich, Stuttgart, and the Cologne/Bonn region. 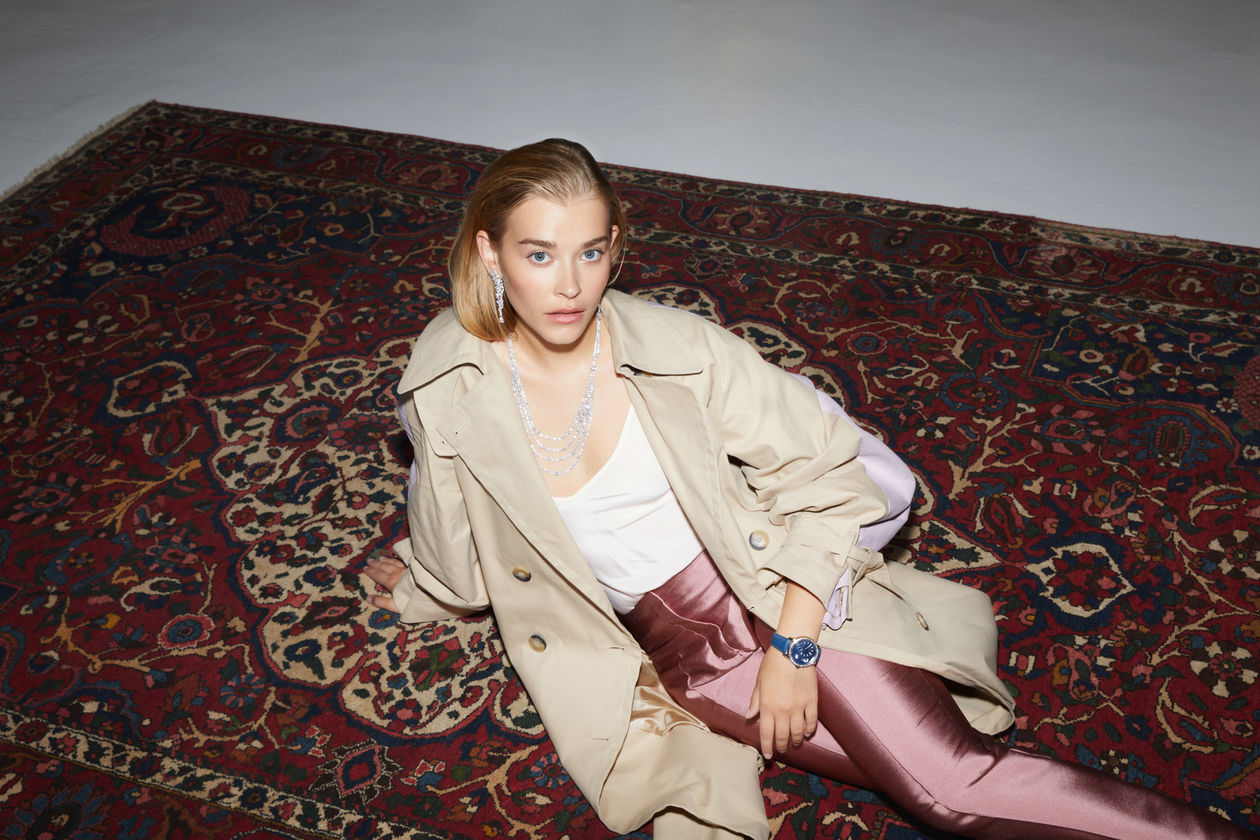