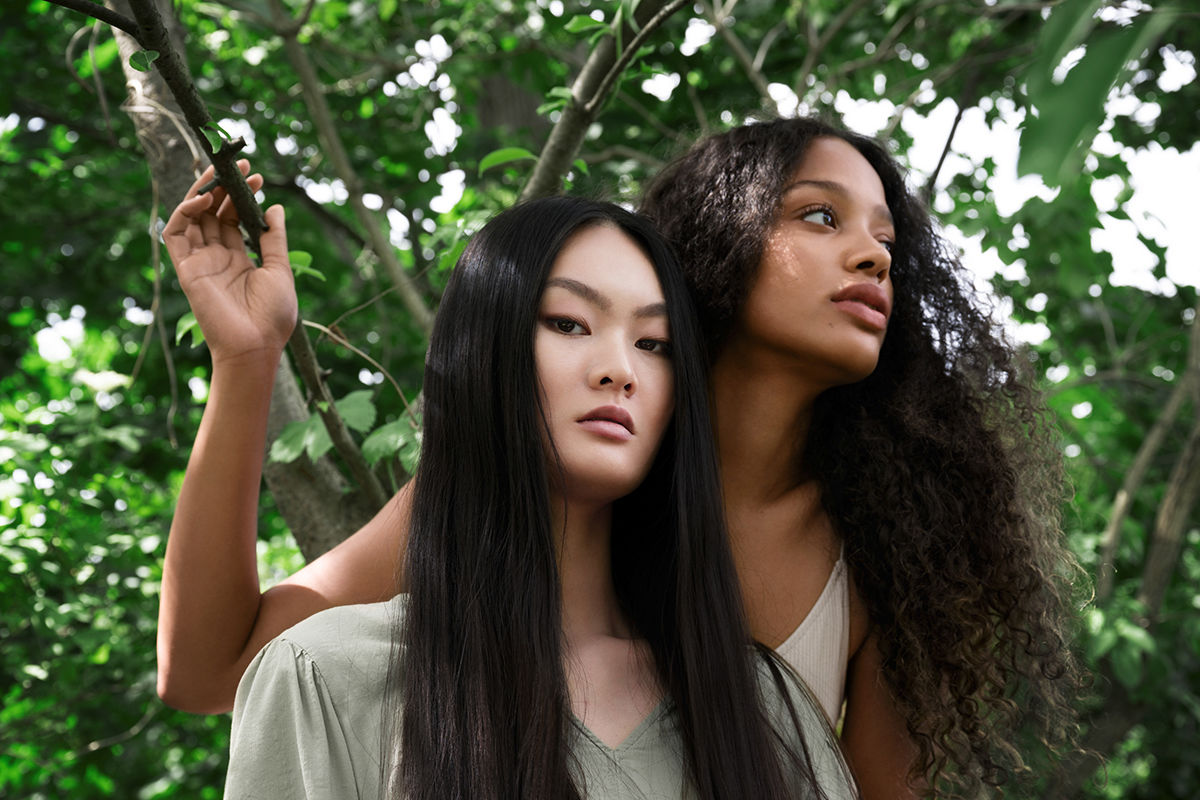 Schleich GmbH, founded in 1935 in Stuttgart and today headquartered in Schwäbisch Gmünd, is a toy manufacturer with branches in the US, France, the UK, Spain and Japan. The producer of lifelike hand-painted animal figures made of hard rubber in an injection molding process employs more than 450 people worldwide according to the company.

The latest campaign was photographed by Lina GRÜN c/o SOLAR UND FOTOGRAFEN in Barcelona. The executive agency was Traffic Productions.

In 2021, the company was able to increase its revenue by 45 million to a total of 255 million euros. This enabled the company to become the seventh-largest toy manufacturer in Germany, behind Lego, Playmobil, Hasbro, Mattel, Simba-Dickie and Ravensburger. Schleich is majority-owned by Swiss private equity investor Partners Group. 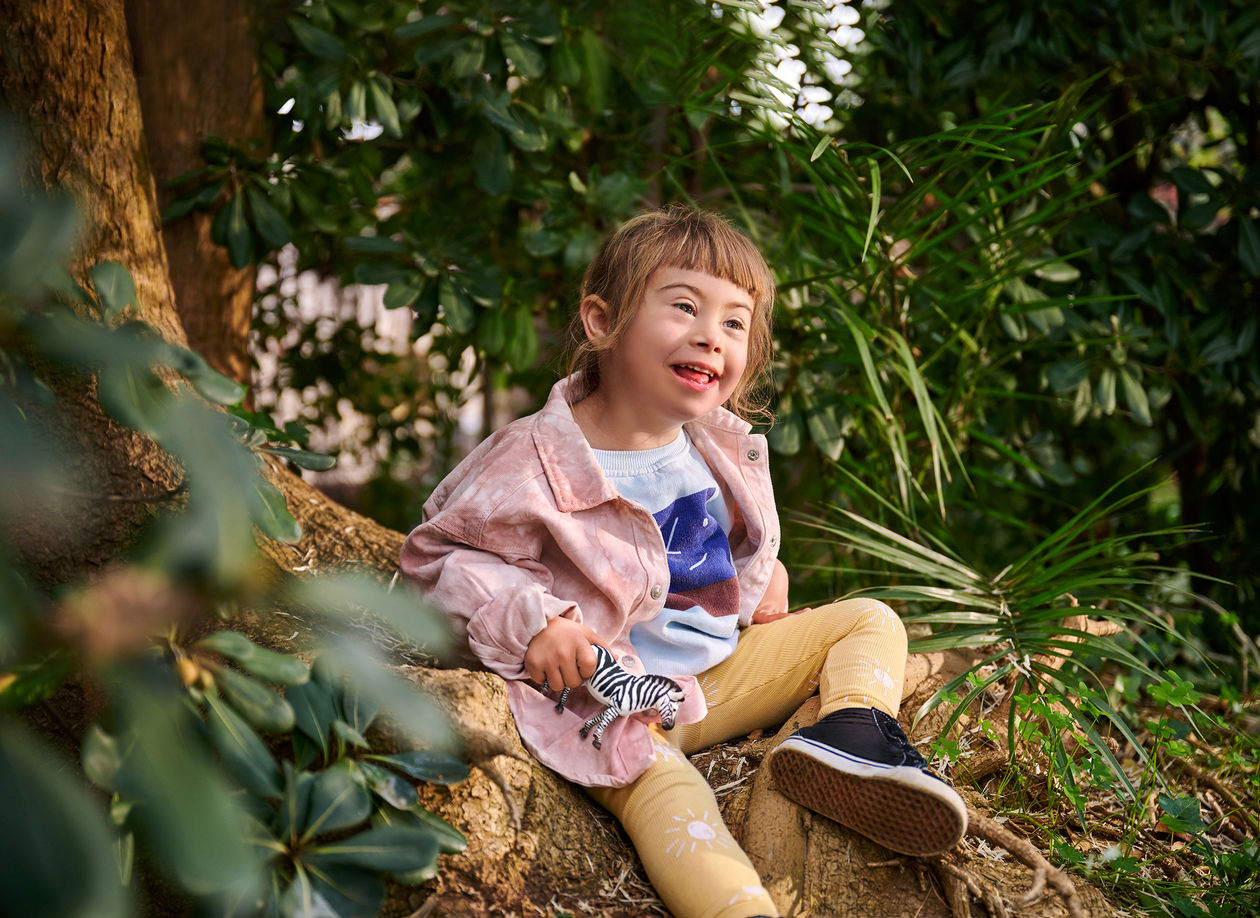