The latest JACK DANIEL’S campaign was produced by LUNIK. The production company tells GoSee: “When JACK DANIEL’S booked photographer Wolfgang Zac for the summer campaign to photograph more of what is known as ‘no bullshit’ photography, it was a sure thing it would be nothing less than bombastic. A little Jack, lots of summery settings and loads of cool outdoor locations in Berlin – what could possibly go wrong? Enter four days with rain of biblical proportion! So we needed a plan B – better, ballistic & badass. Wolfie and the team quickly moved the entire campaign shoot to indoor summer parties and cranked up the summer vibes. New filming locations, amazing talent, special lighting, music on set – let’s go! Because that’s just how Wolfie rolls. The result: Jack loved it! Wolfgang: 1, Team: 1, Summer Rain: 0. Cheers!”
22.08.2022 show complete article 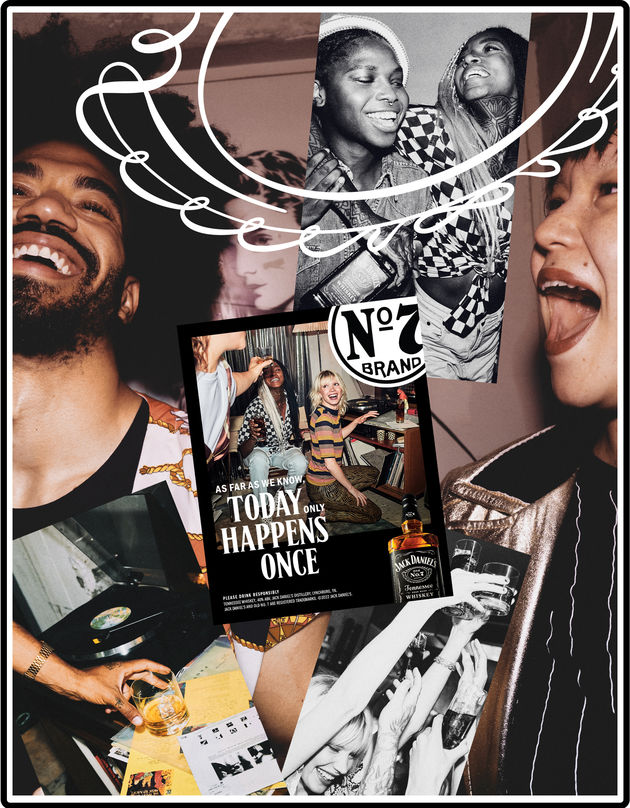 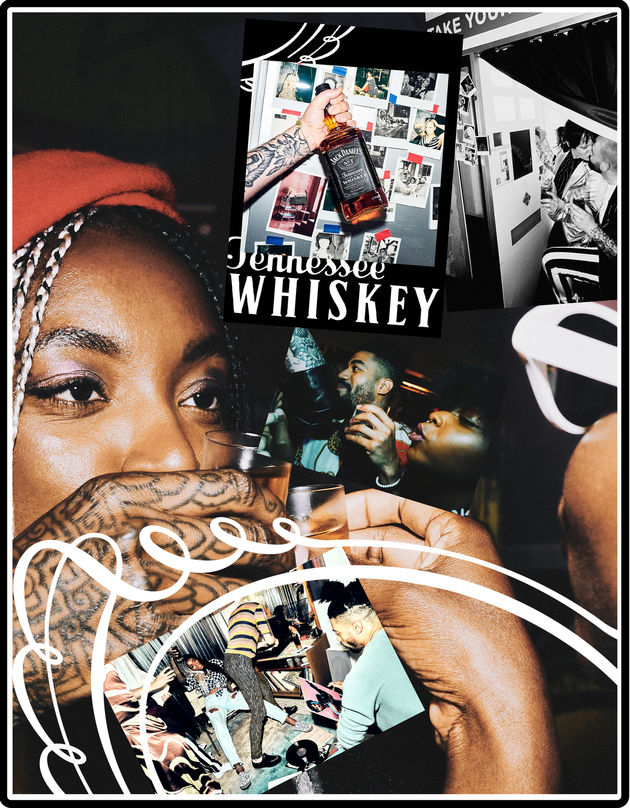 MEATLESS FARM is "So close to..." – we tell their story and present you the two motifs produced by LUNIK on GoSee

From soy to peas : “One of the most important findings of scientific research is that peas are green. Which, of course, we already knew. Just like grass, Kermit the Frog and the traffic light now and then. But seriously. Pea protein is one of the most environmentally friendly proteins around. First of all, peas don’t need a particularly warm climate to grow, which is a significant difference to soy. But don’t get us wrong : We love soy beans. They are healthy and tasty. But the same doesn’t go for the soy industry.

A large part of the soy beans we eat is grown on land that belonged to a tropical rain forest not too long ago. The demand for soy has increased enormously. That’s why local farmers are desperately in search of new land to plant soy.” says MEATLESS FARM.

Small peas, big impact. Say yes to peas. Meatless Farm makes it clear just how easy it can be to trust in the power of their protein and dare to take a step in the right direction. Daniel Gebhart de Koekkoek photographed the story of a space fan and his wife. She pops the question… in favor of the pea. Both say YES, I do. And LUNIK produced the motifs for the love story about peas.

Meatless Farm is a British company that manufactures vegan, plant-based meat, which is meanwhile mainly made from pea protein. It was founded in 2016 by Morten Toft Bech, a Danish entrepreneur and former trader. As of October 2020, Meatless Farm employs 100 people in Leeds, Amsterdam, New York, and Singapore.

The company started production in 2018, and initially sold its products in British supermarkets. In September 2019, Meatless Farm expanded to the United States through a partnership with American supermarket Whole Foods. In October, its burger became the first plant-based burger to be added to the menu of British pub chain Wetherspoons.

In September 2020, Meatless Farm secured £24m in funding. The company had previously raised £14m from investors including Channel 4. 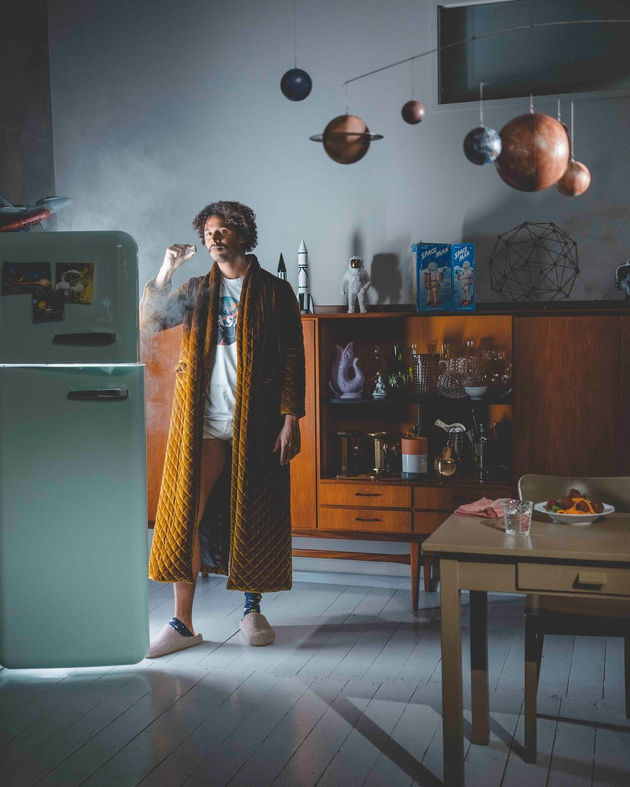 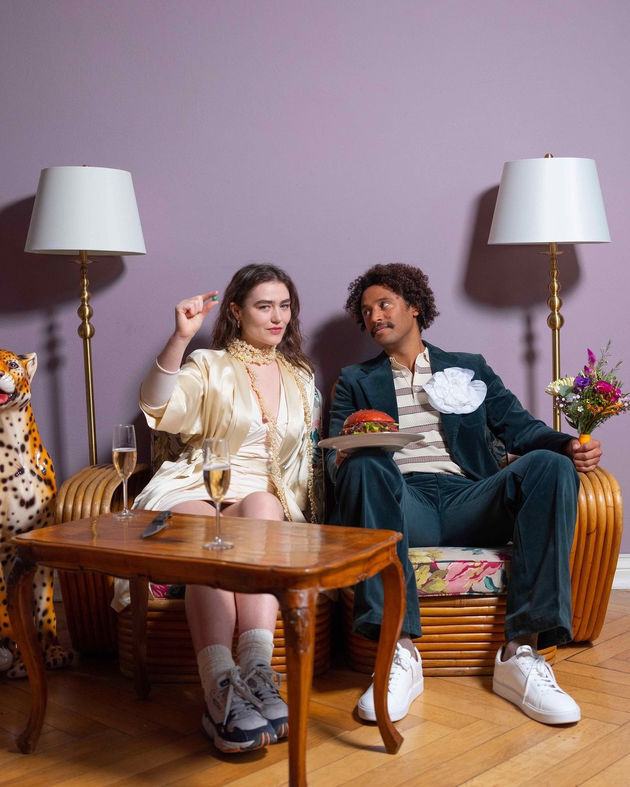 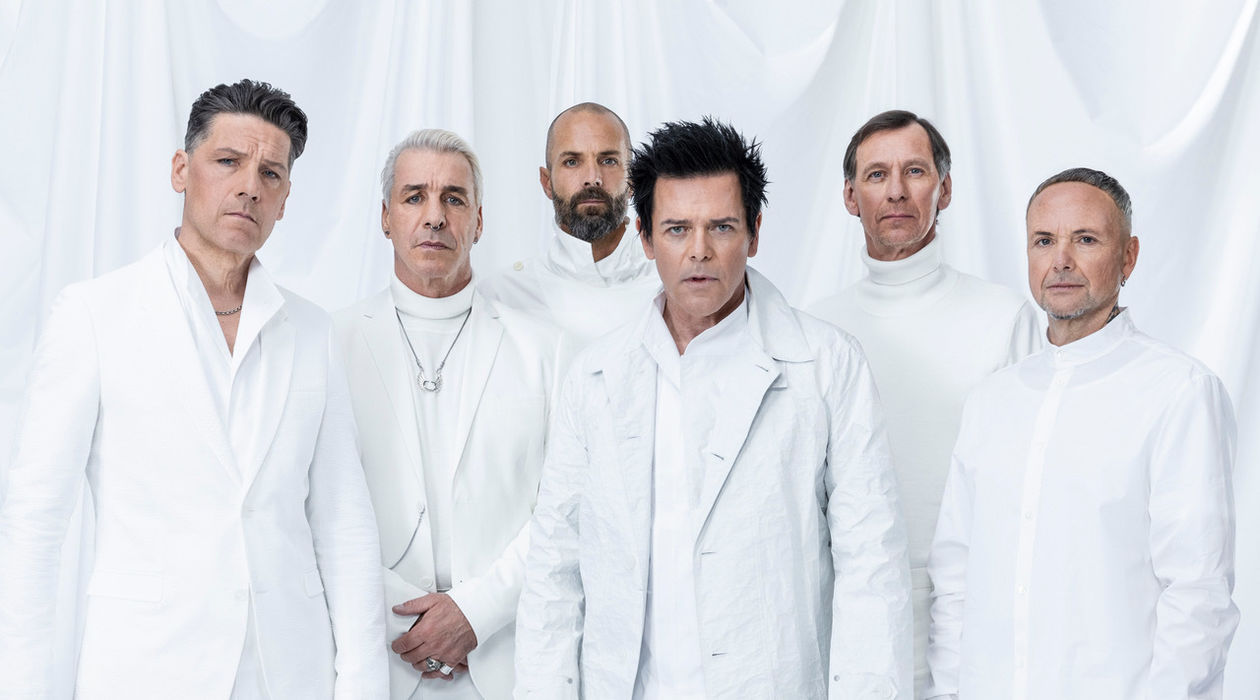