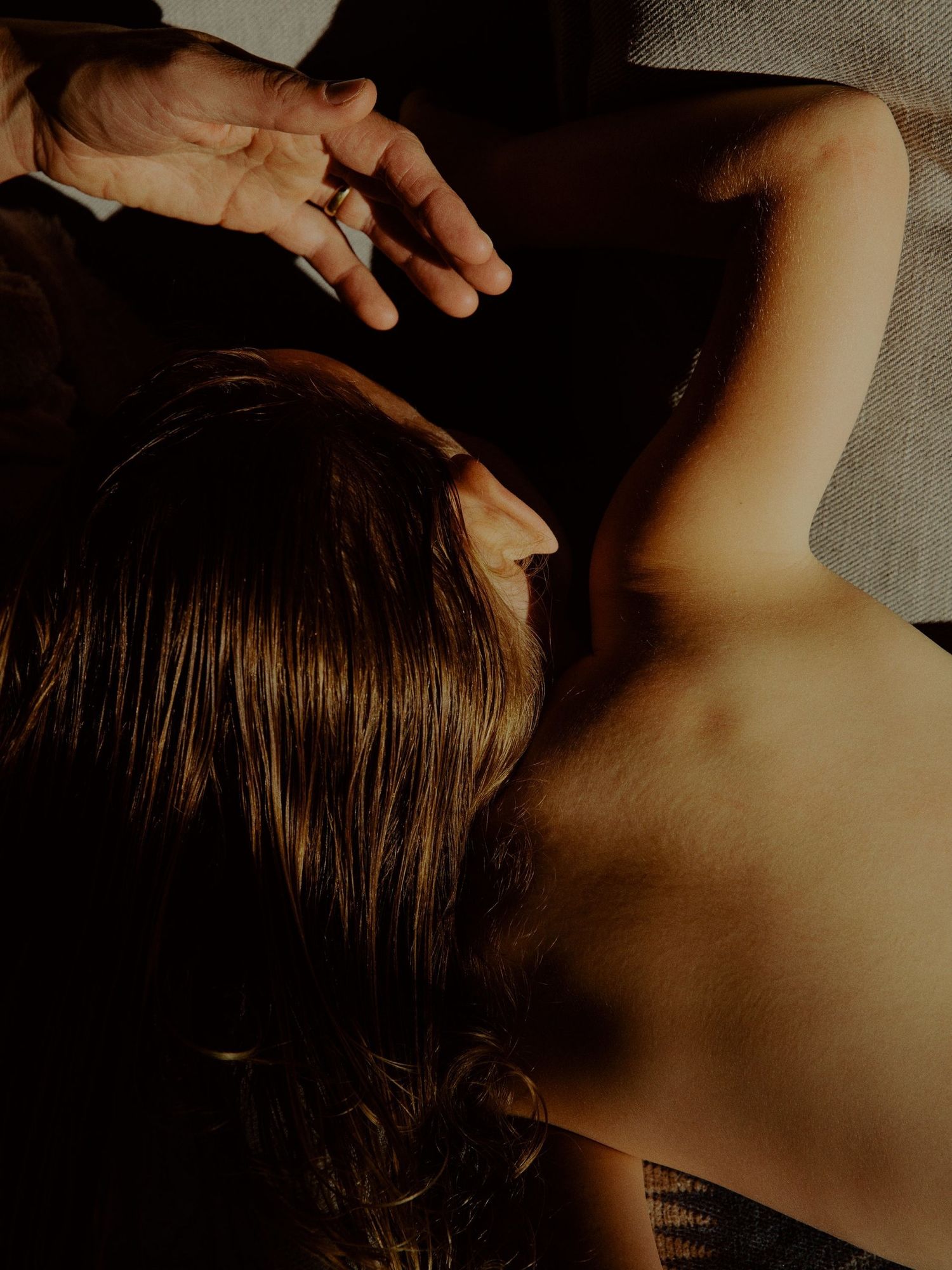 Maggie SHANNON c/o MAKING PICTURES photographed the cast of the Disney+ series ‘Black-ish’ for the LA TIMES (‘Black-ish’ transformed television. Especially when it ‘ran into trouble’).

The Johnsons are an upper-middle-class African-American family in the US. The comedy series is centered on the father of the family, Andre Johnson, a successful advertising manager, and Rainbow Johnson, an anesthetist, who are raising their children in a largely white neighborhood, which often leads to cultural identity crises.

Following its premiere in 2014 amid positive reviews and top ratings, “Black-ish” not only survived but thrived over the next eight seasons. The series has reduced prejudice while upending previous prime-time portrayals of families of color. Guest stars have included former First Lady Michelle Obama, Olympic gold medalist Simone Biles and basketball superstar Magic Johnson. 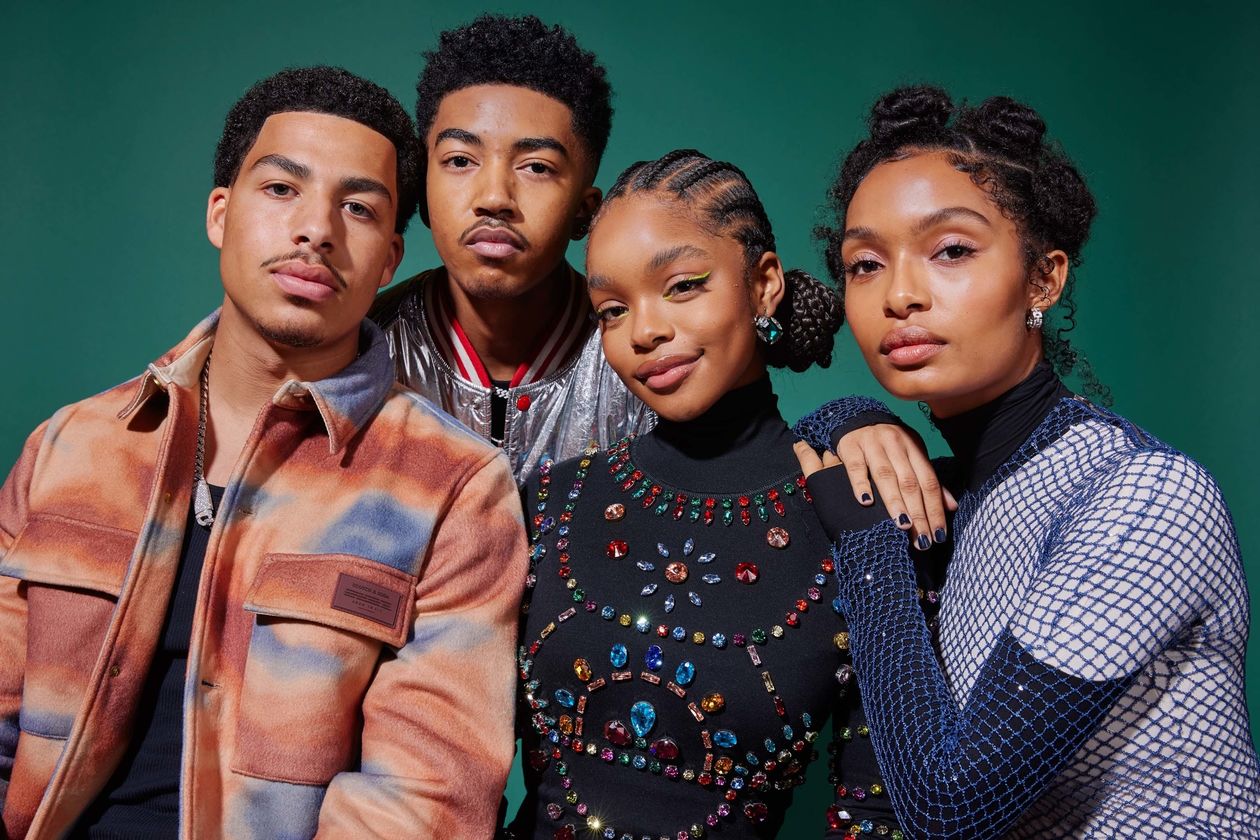 Wow, you LOVE our NEWS !
Go & See all news of Making Pictures