Daniel BENSON c/o MAKING PICTURES traveled to Nashville to photograph the campaign for INGERSOLL 1892 in gritty photos. In front of his camera stood musician Andrew Combs. It was produced for ‘A New Kind Of Kick’ with Creative Director Ross Teperek and by Raw Production. We present you the motifs on GoSee, and here is the accompanying ode to the city by INGERSOLL 1892.The Music City…from its very beginnings, Nashville grew from a foundation built on music. A true original that continues to inspire through a unique legacy of songwriting and recording. Music …
21.07.2022 // show complete article 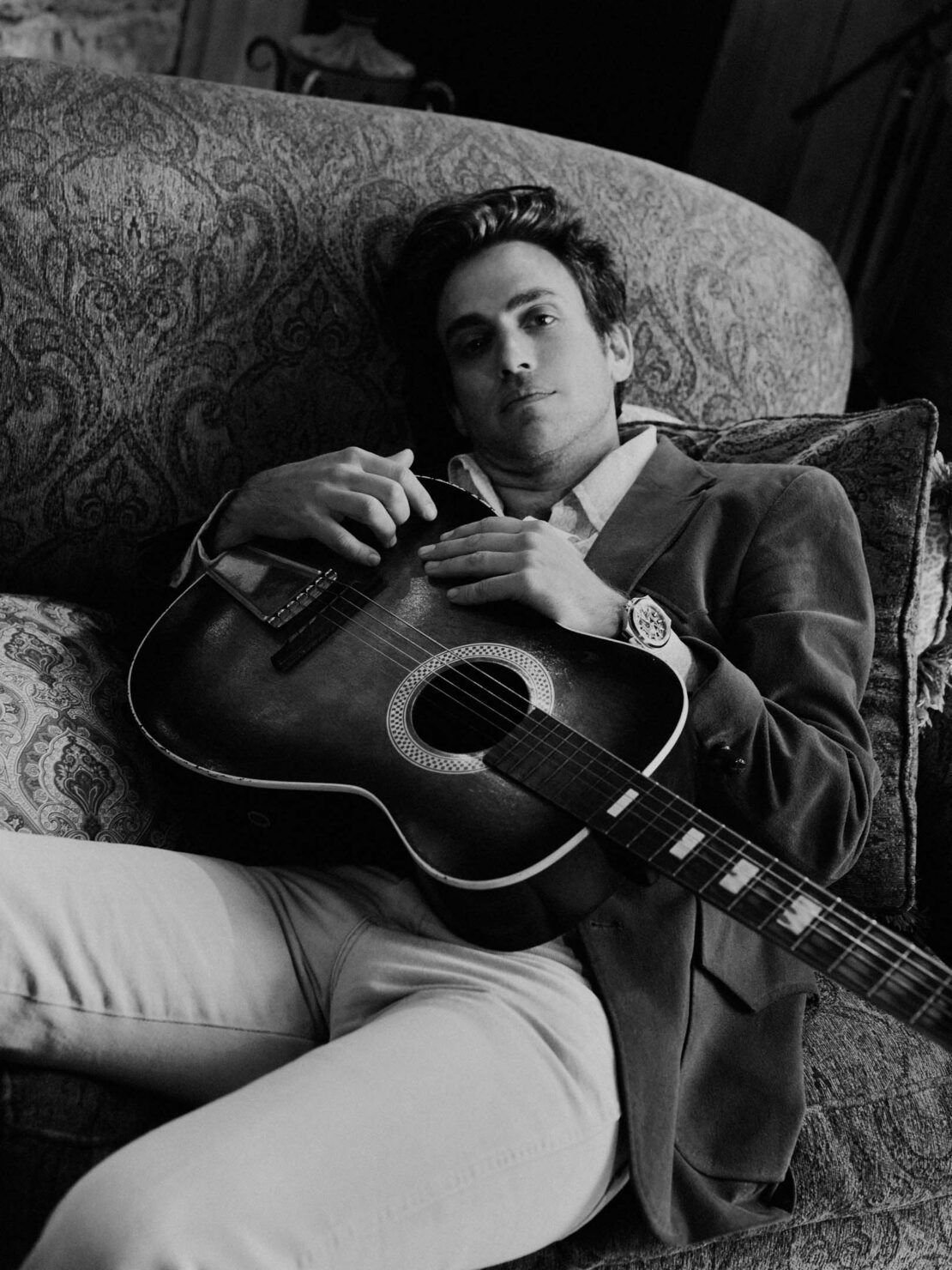 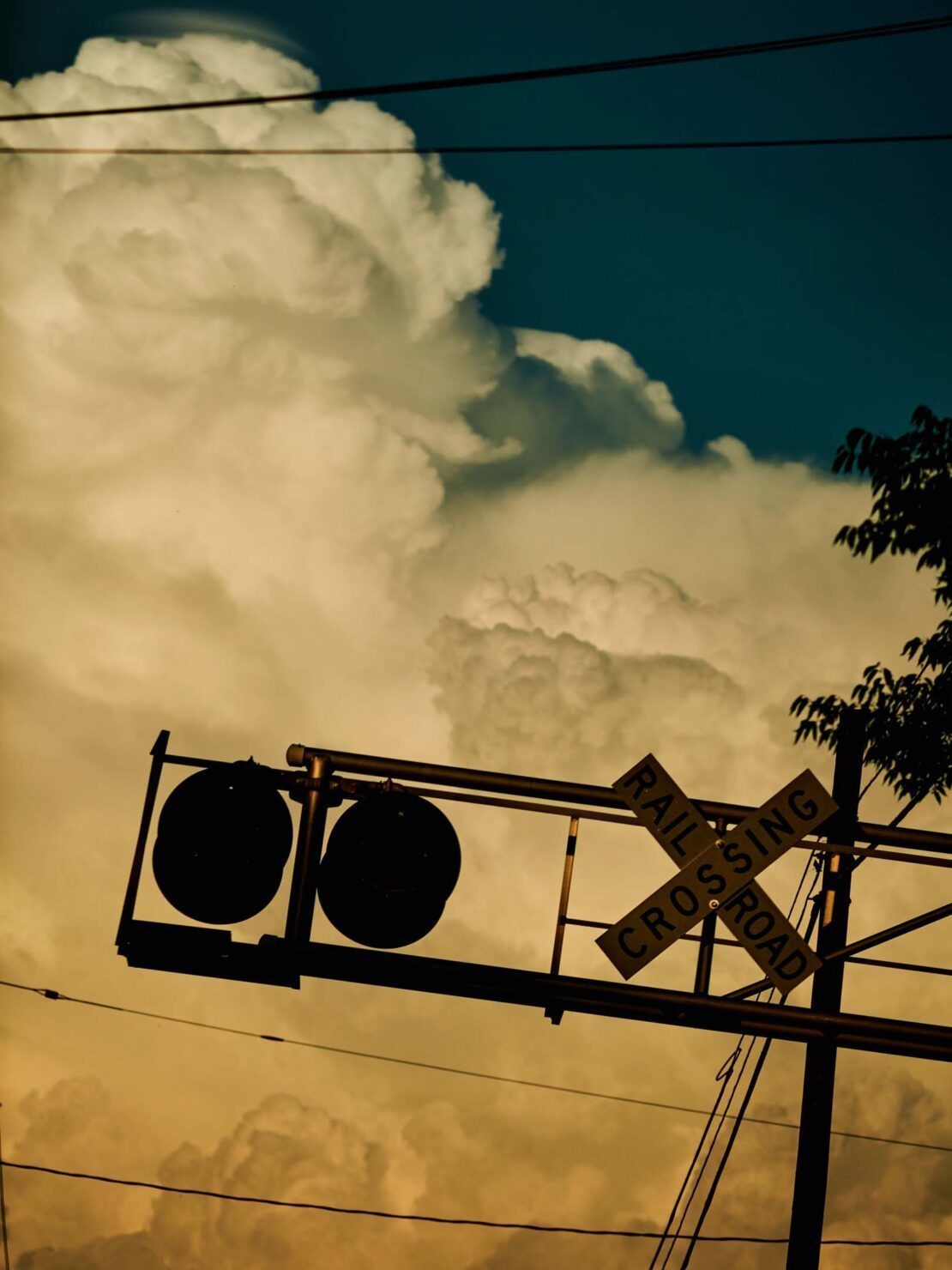 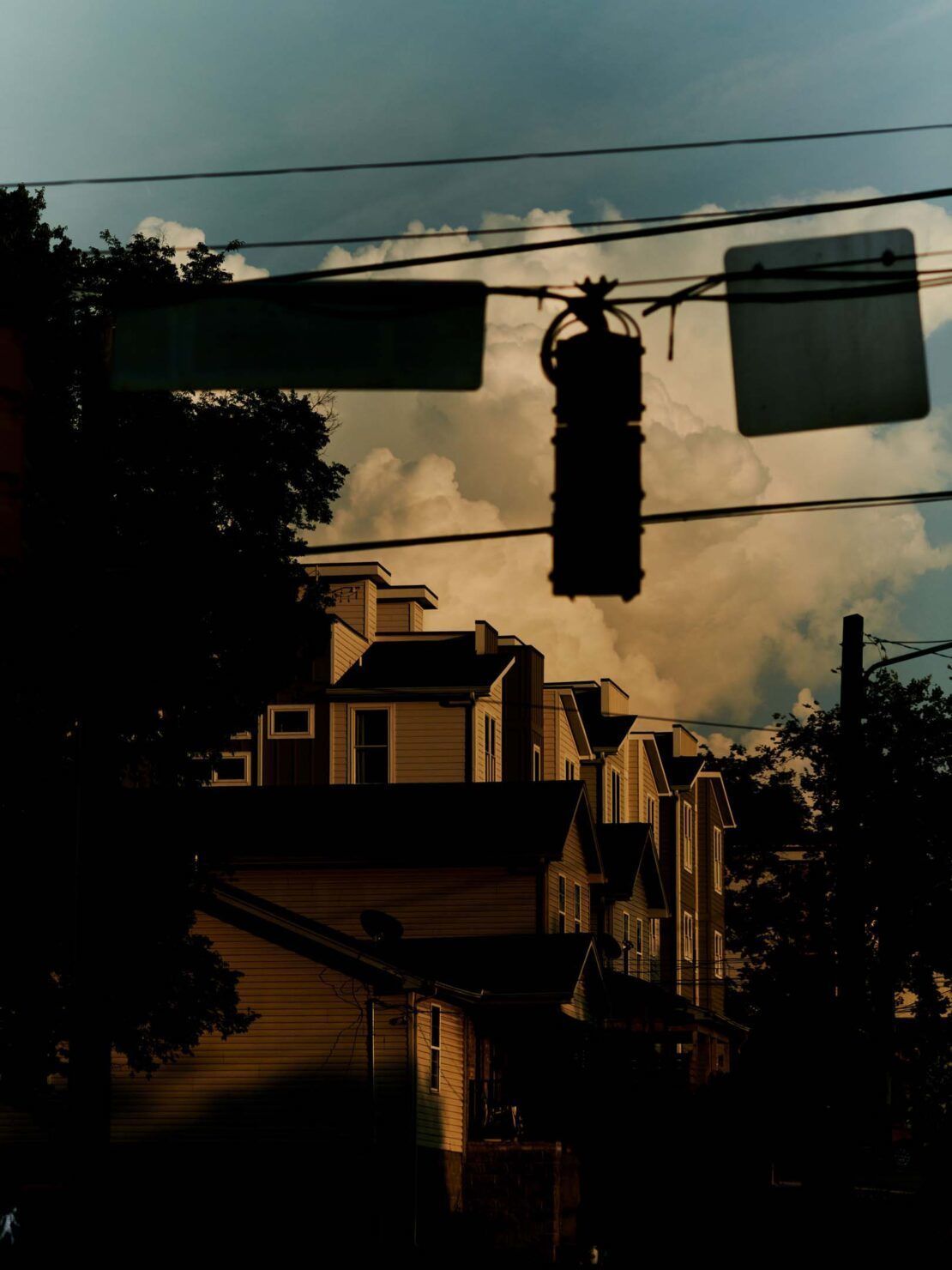 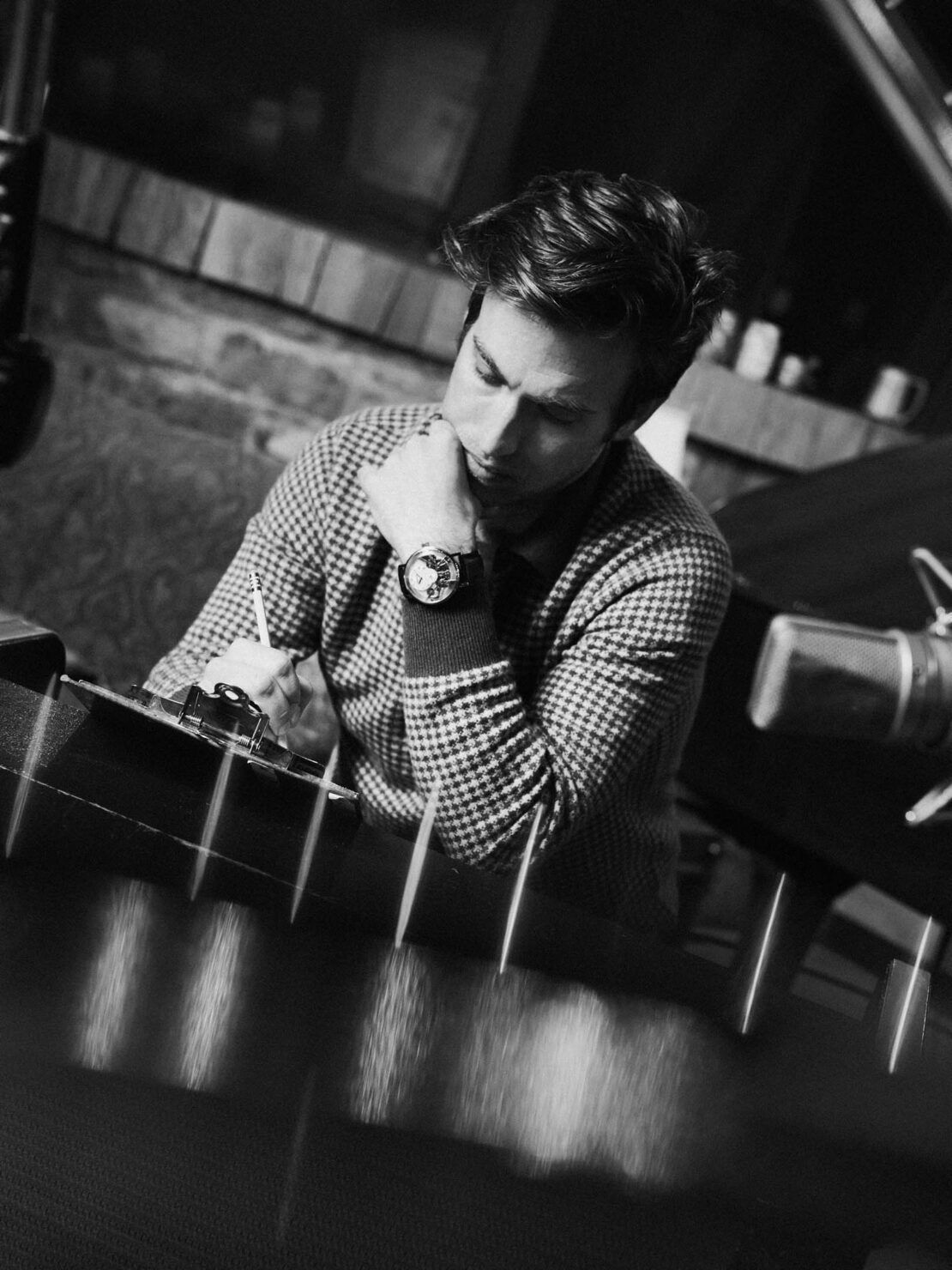 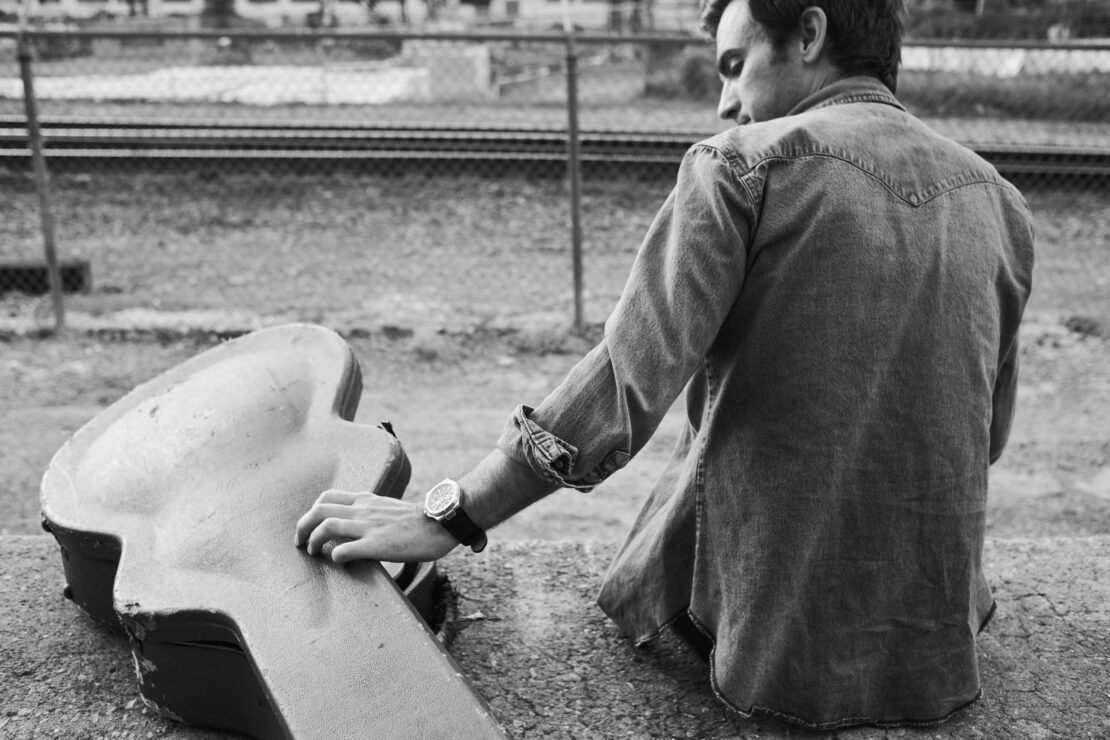 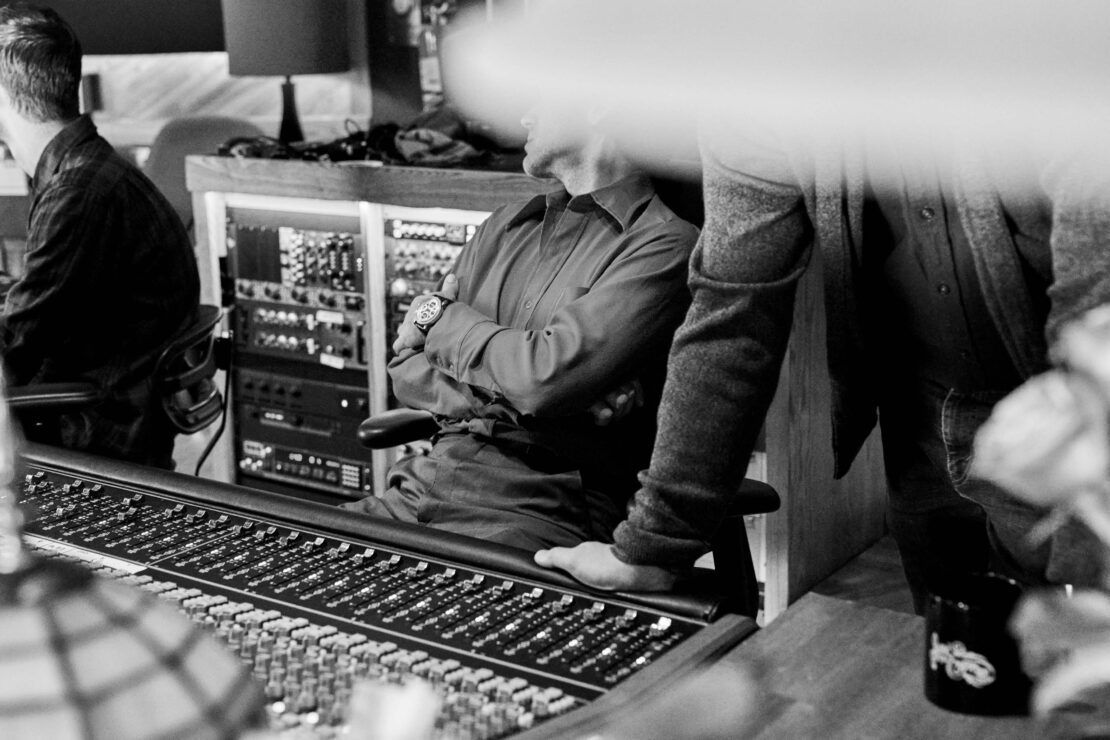 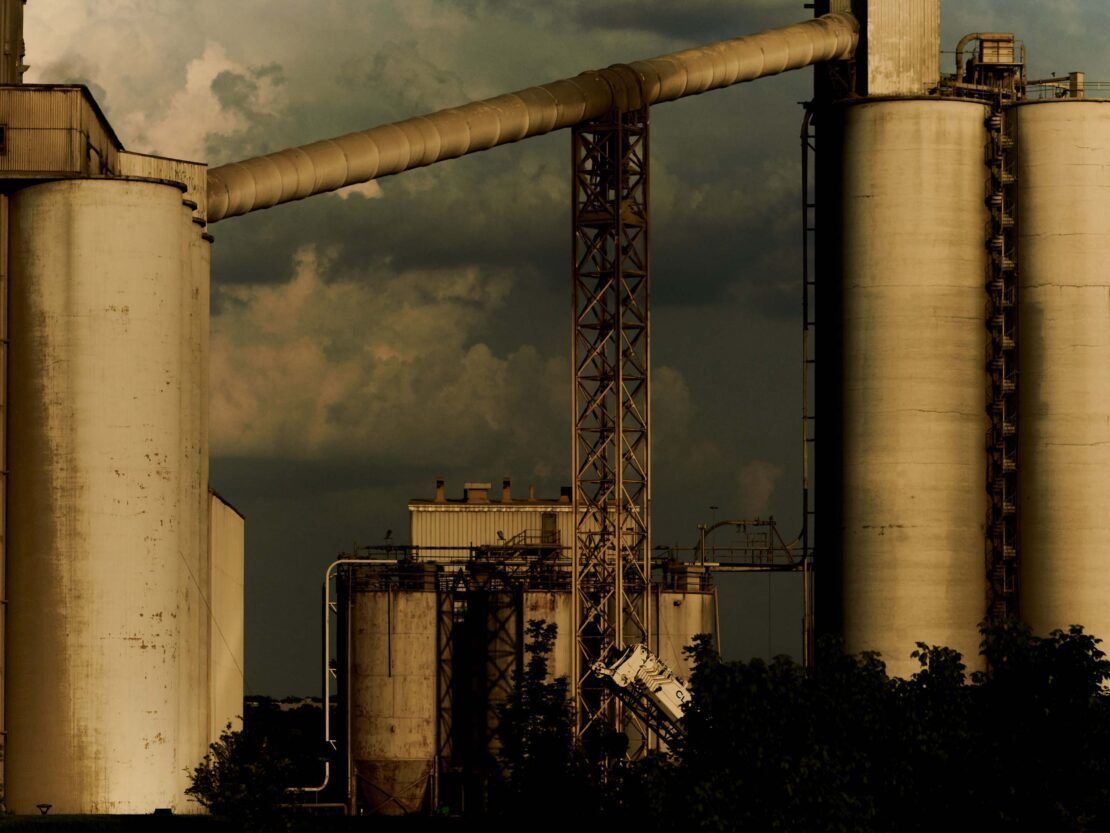 Daniel BENSON c/o MAKING PICTURES photographed Maisie Williams for VOGUE US. The rebellious Arya Stark from ‘Game of Thrones’ traded in her warrior cloaks for a punk-rock wardrobe for her latest TV project. Williams plays the lead role in the series ‘Pistol’, which explores the rise and fall of the Sex Pistols – the British band which sparked a cultural movement in London of the 1970s. In VOGUE US, Maisie Williams talks about her role as Jordan: “I was inspired by the way Jordan mixes form and structure …
14.07.2022 // show complete article 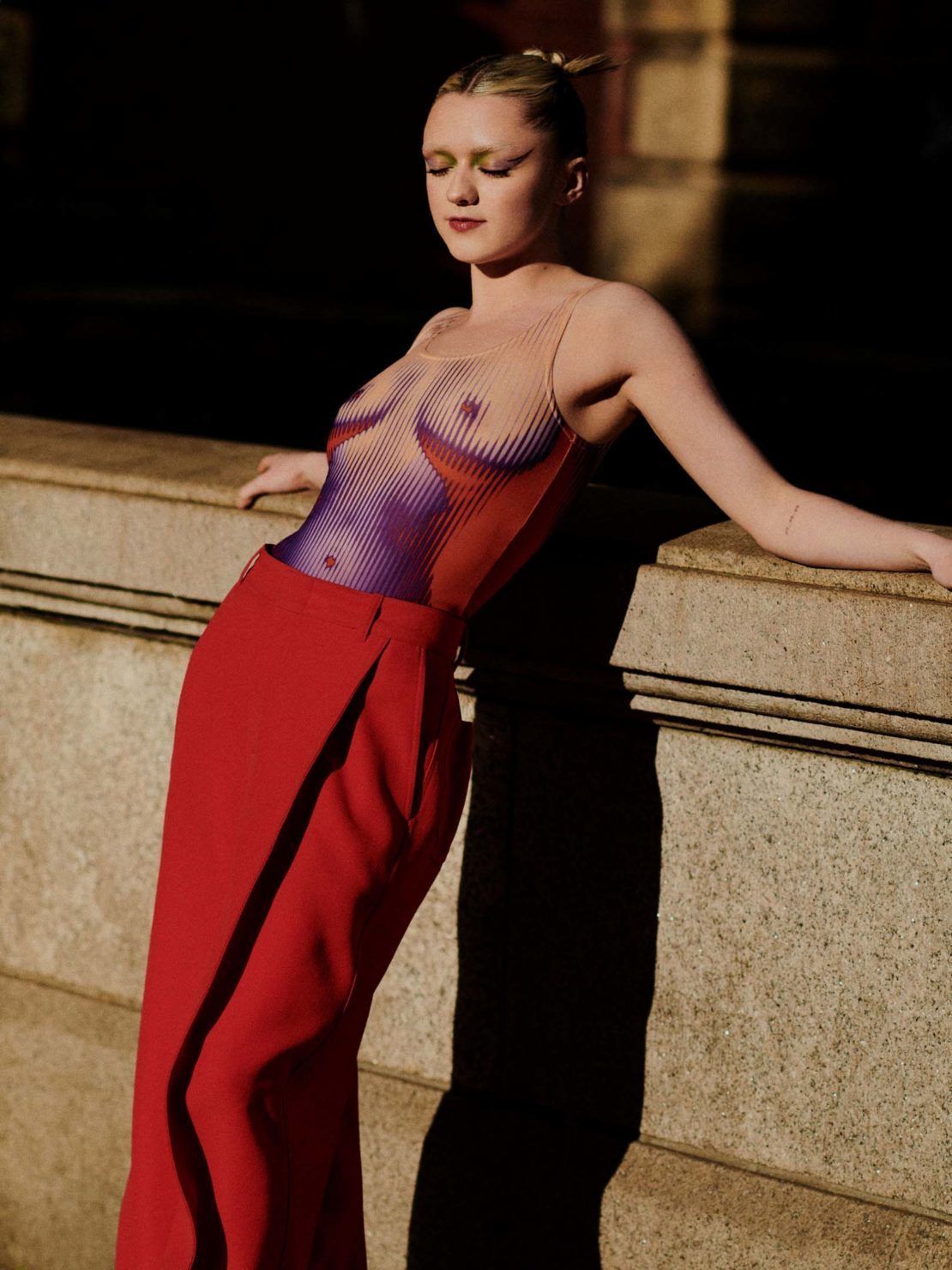 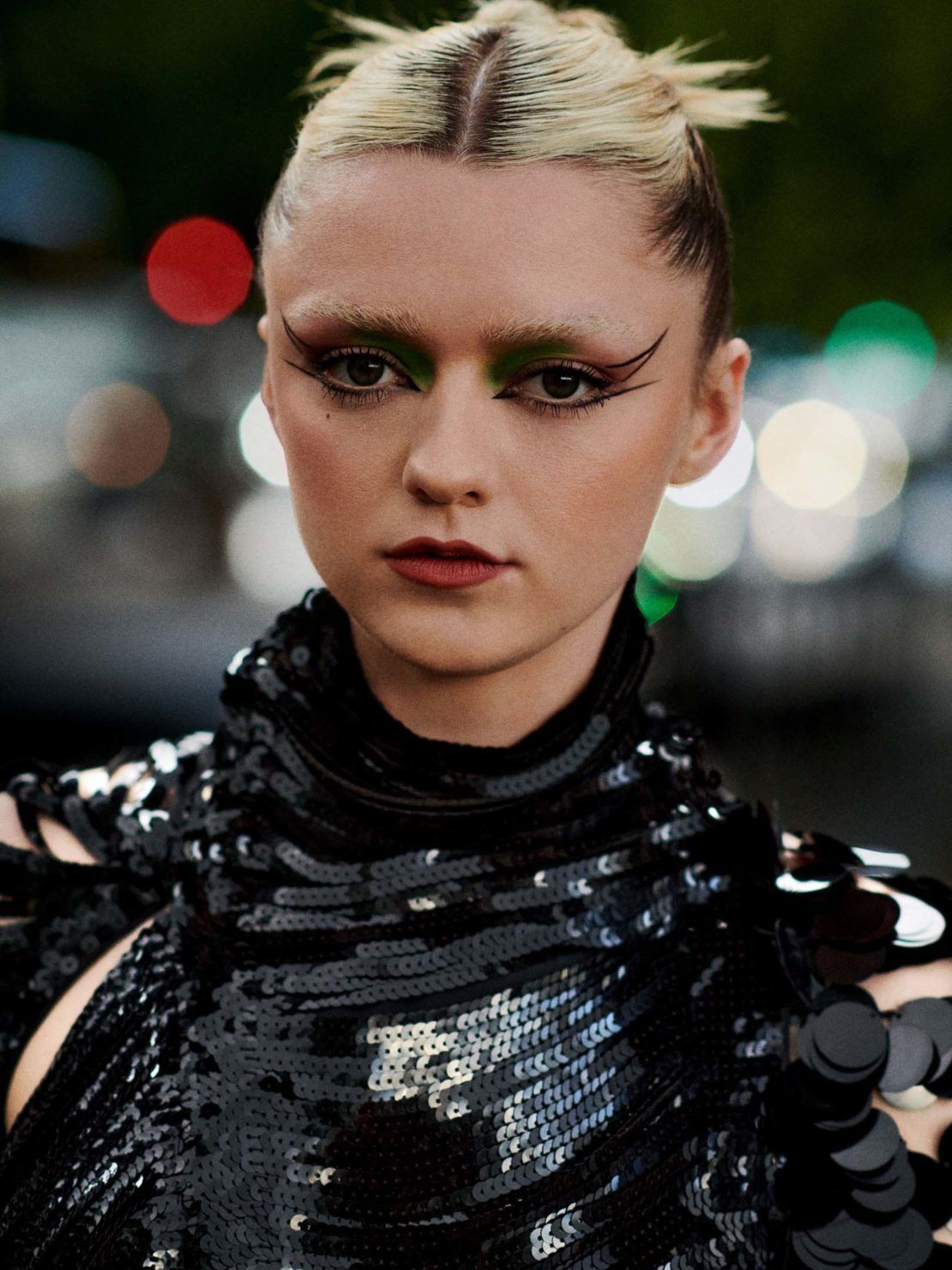 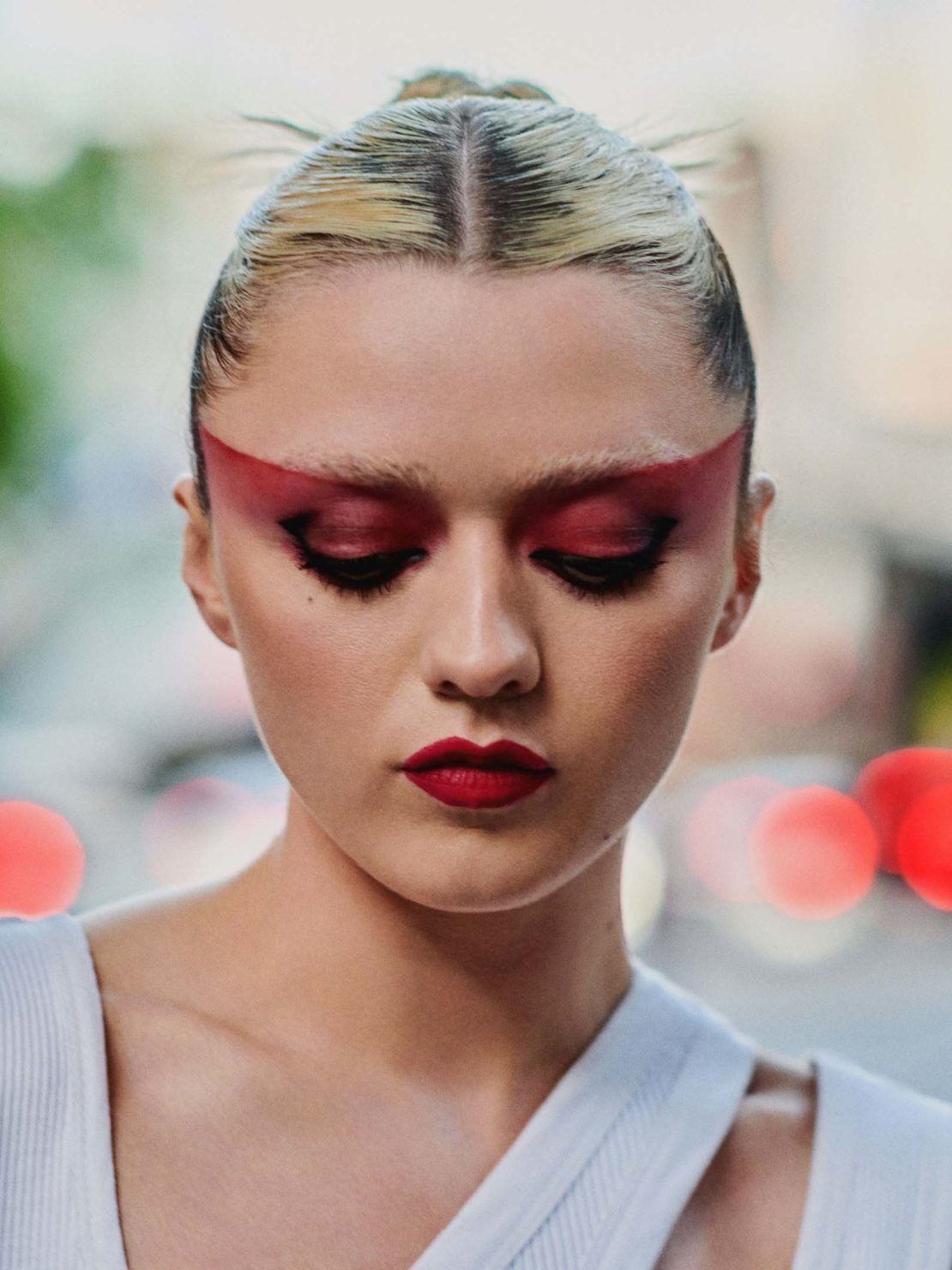 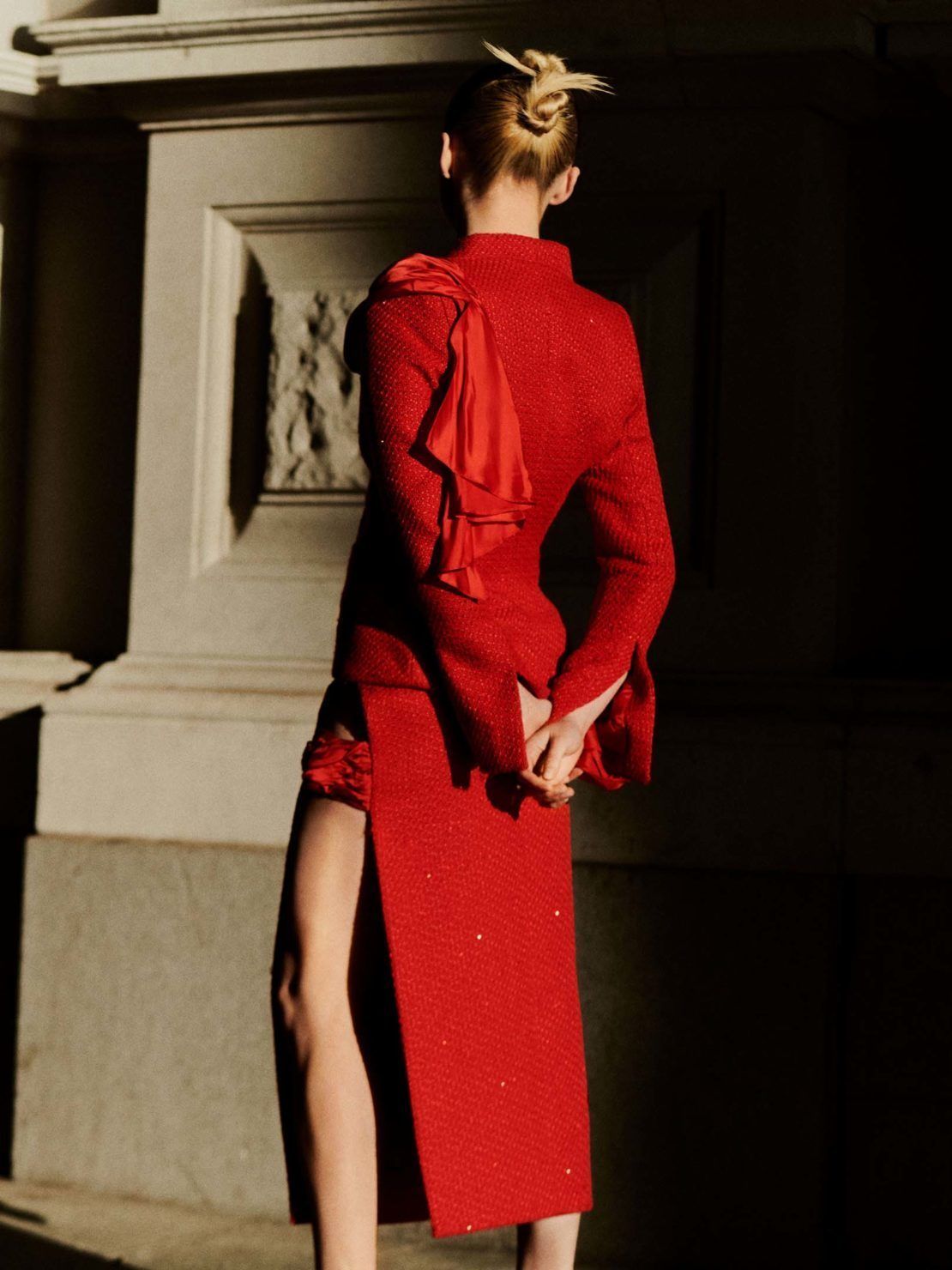 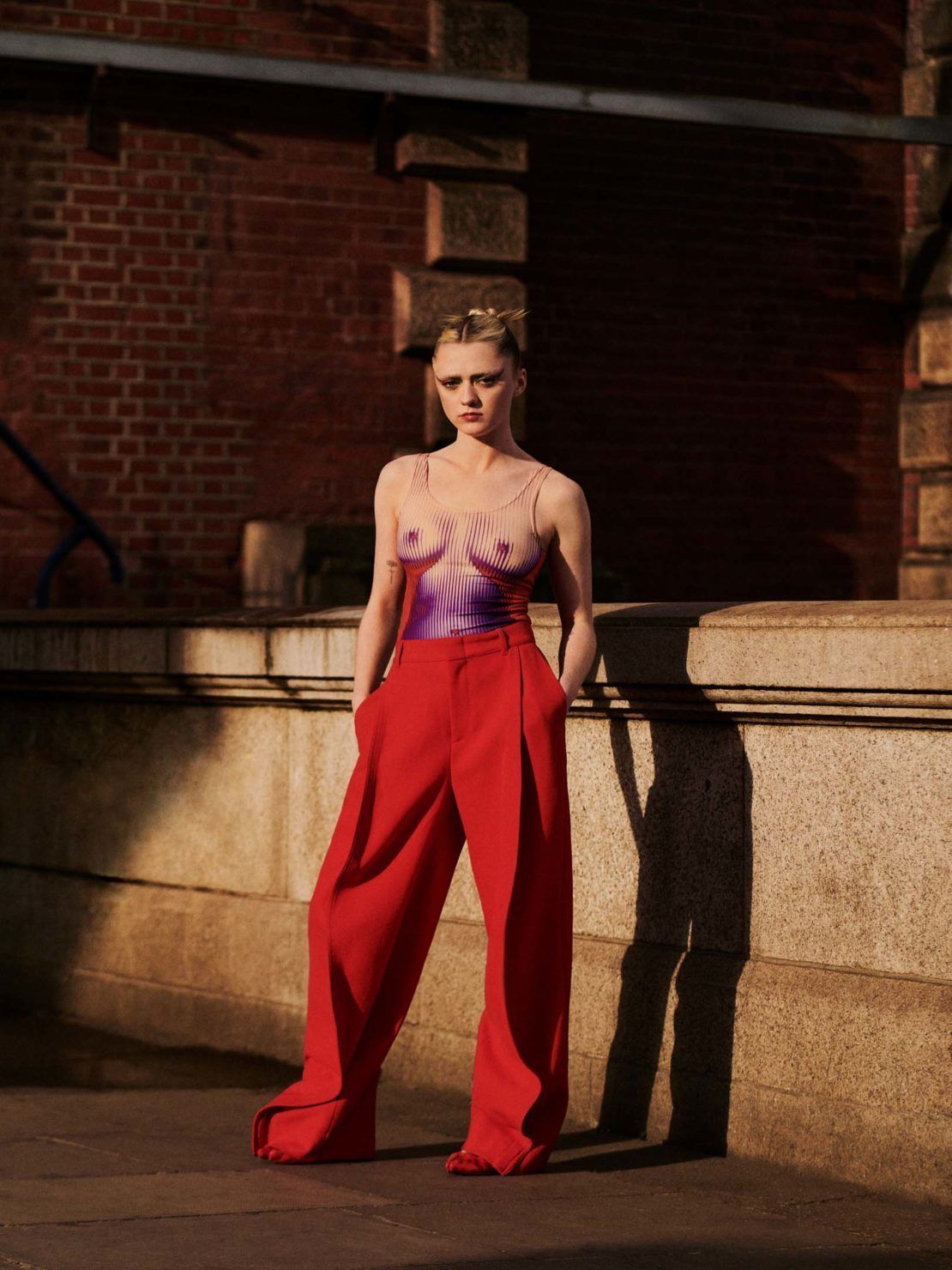 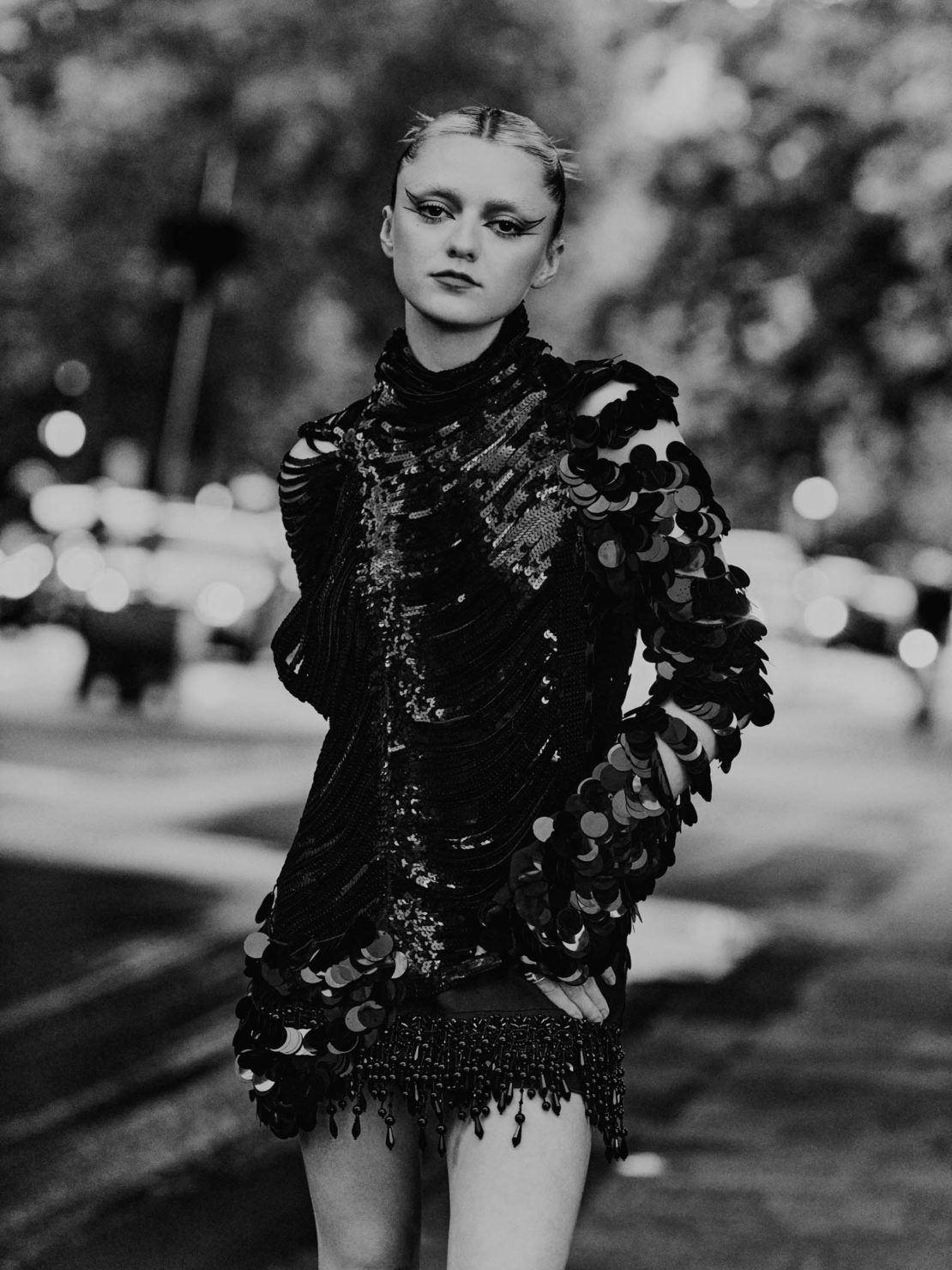 London coolness meets Spanish craftsmanship. The MYTHERESA x LOEWE collection was photographed by Daniel BENSON c/o MAKING PICTURES.The prestigious label LOEWE was founded in 1846 as a merger of multiple leather craftsmen in Madrid, until German entrepreneur Enrique Loewe Rossberg united all of the artisans under one name. In 1970, the logo was created and still adorns the accessories of the collection to this day. Since 2013, Jonathan Anderson has been responsible for the Loewe designs – and for the international success of the brand, …
28.06.2022 // show complete article 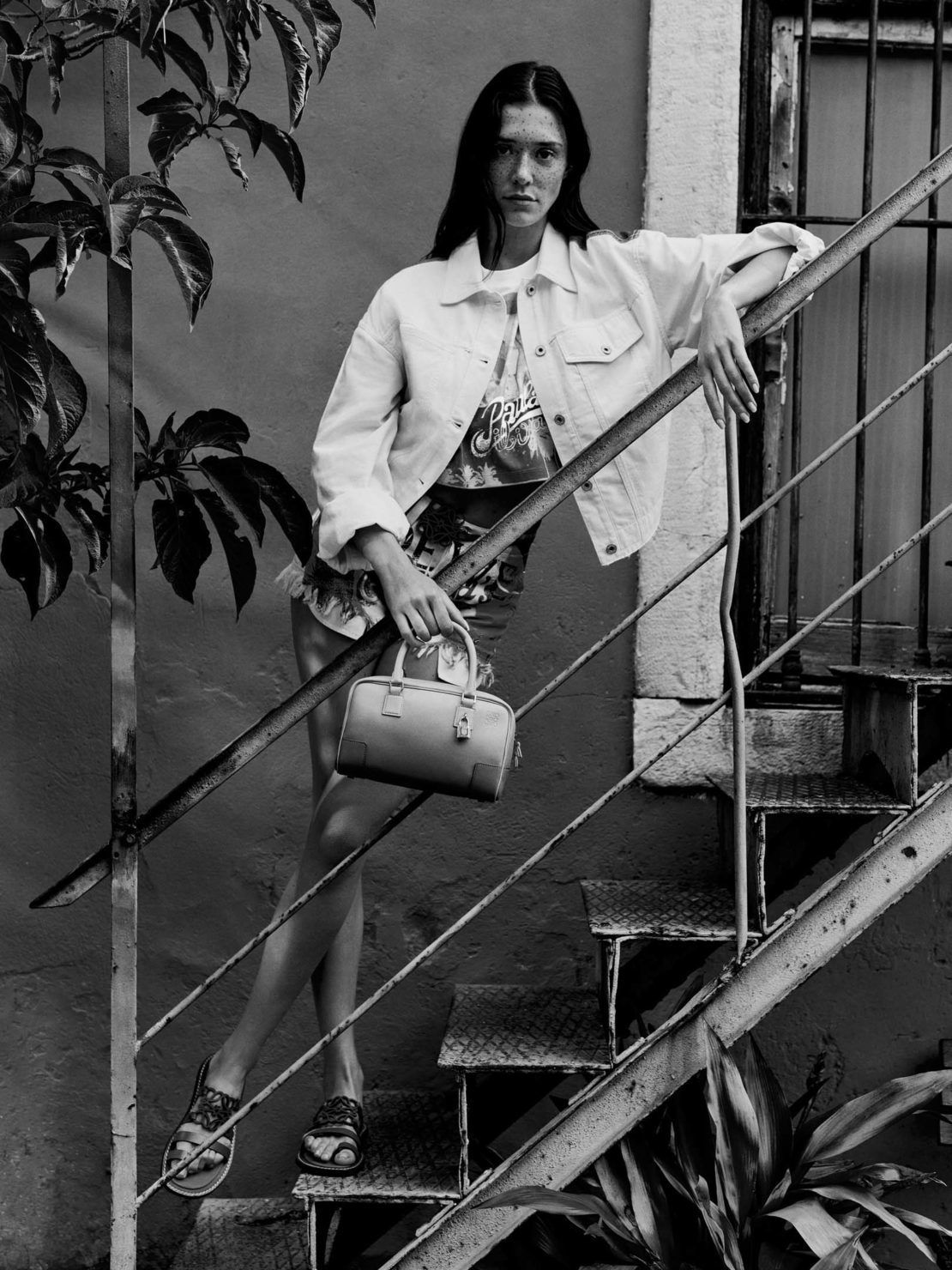 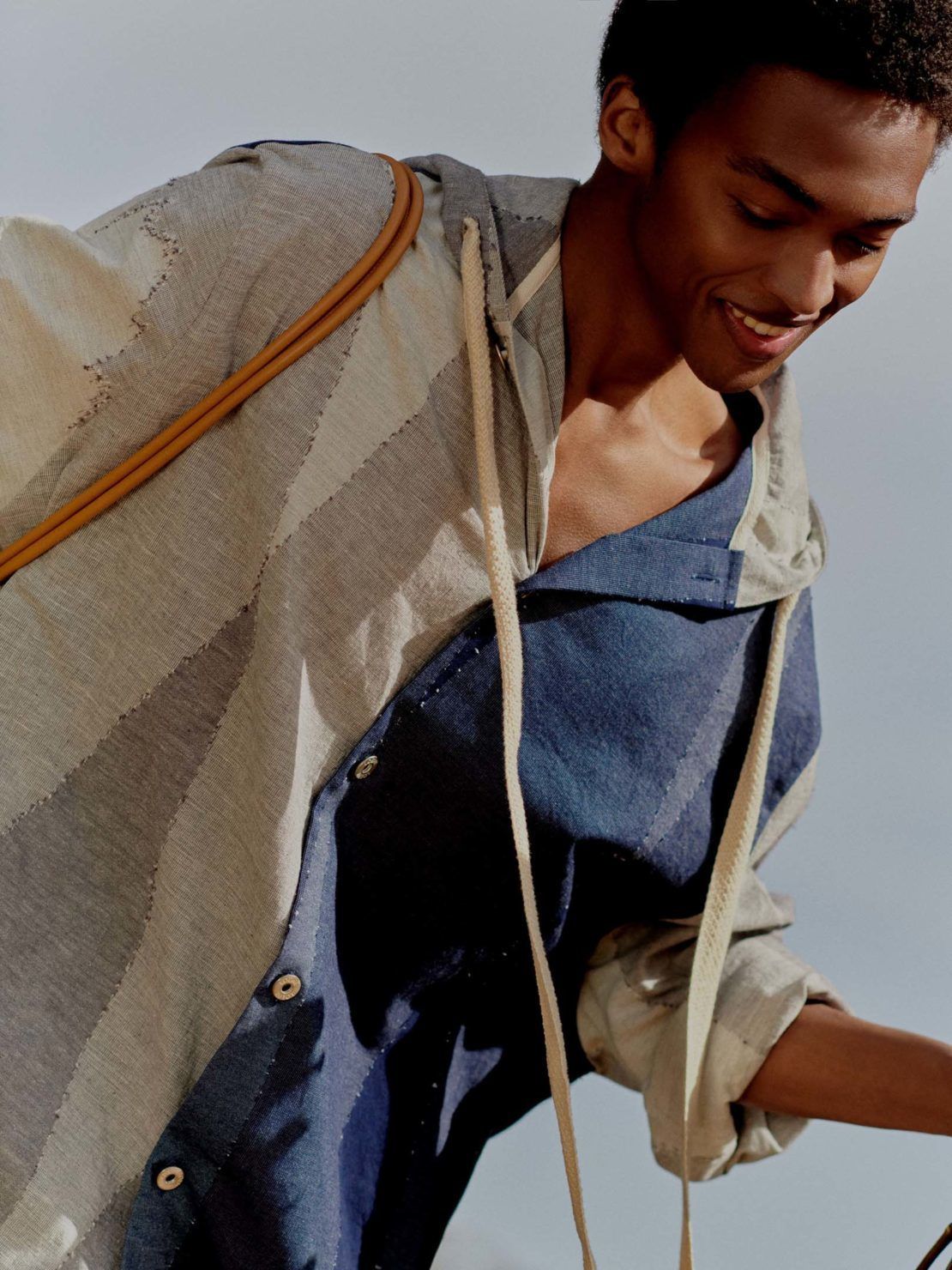 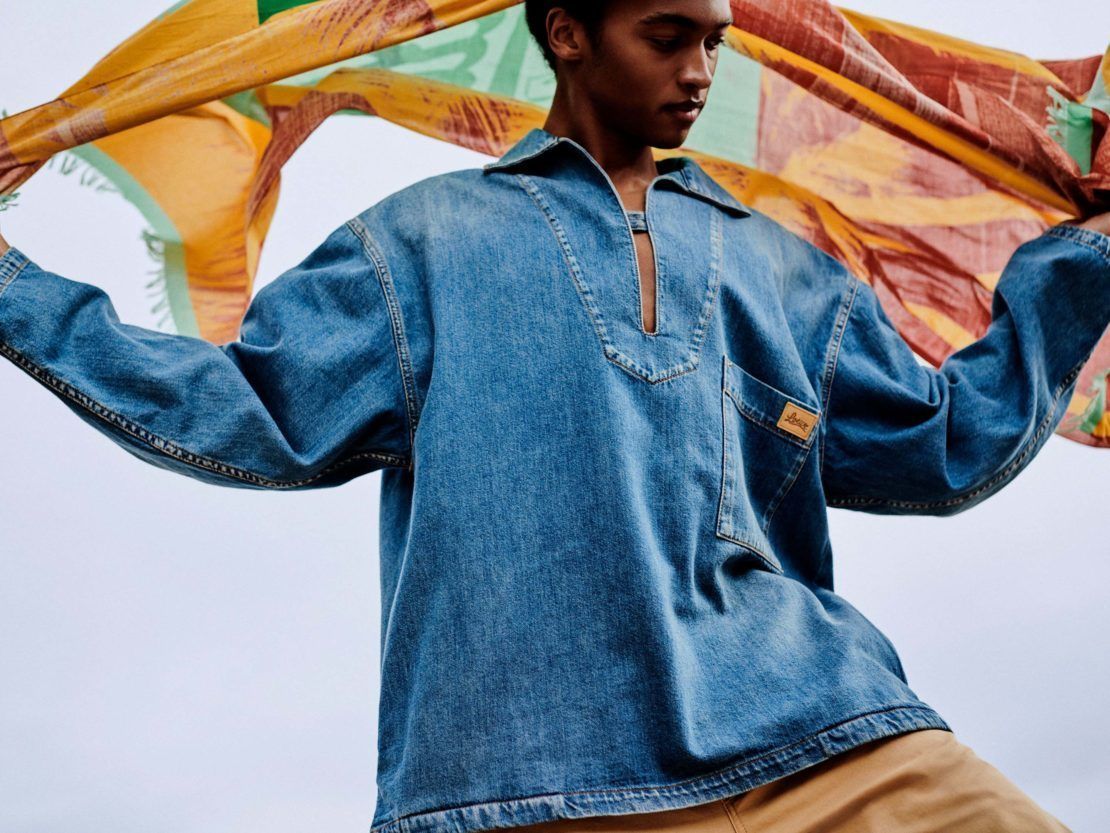 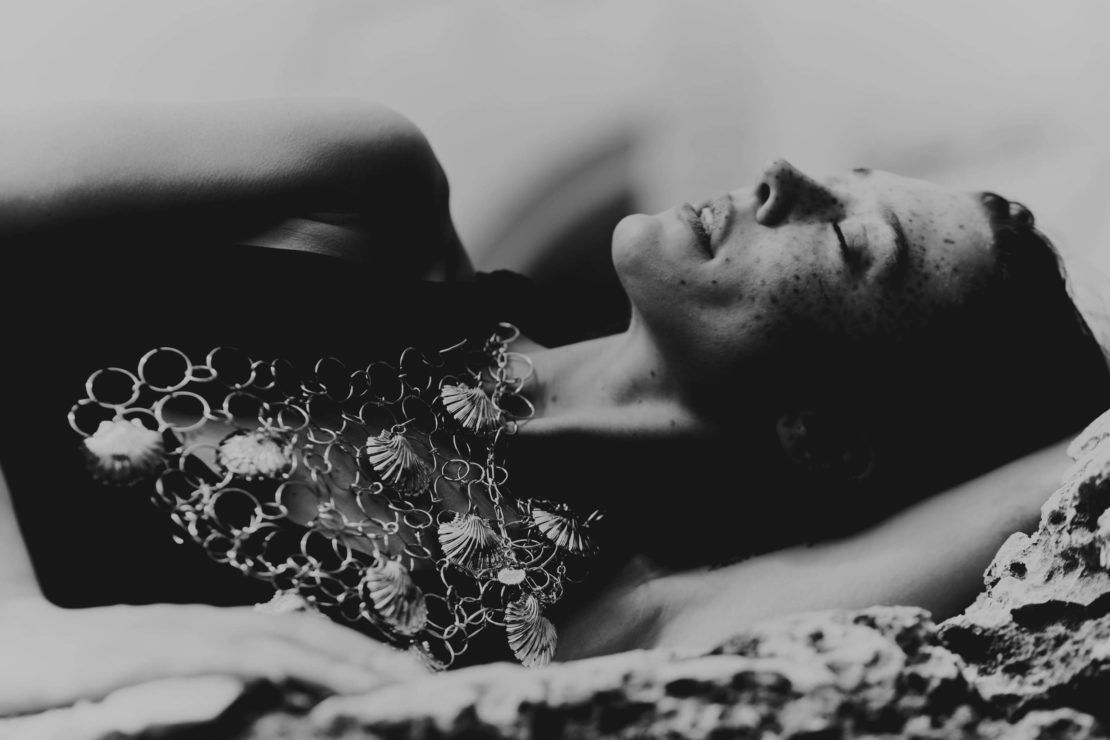 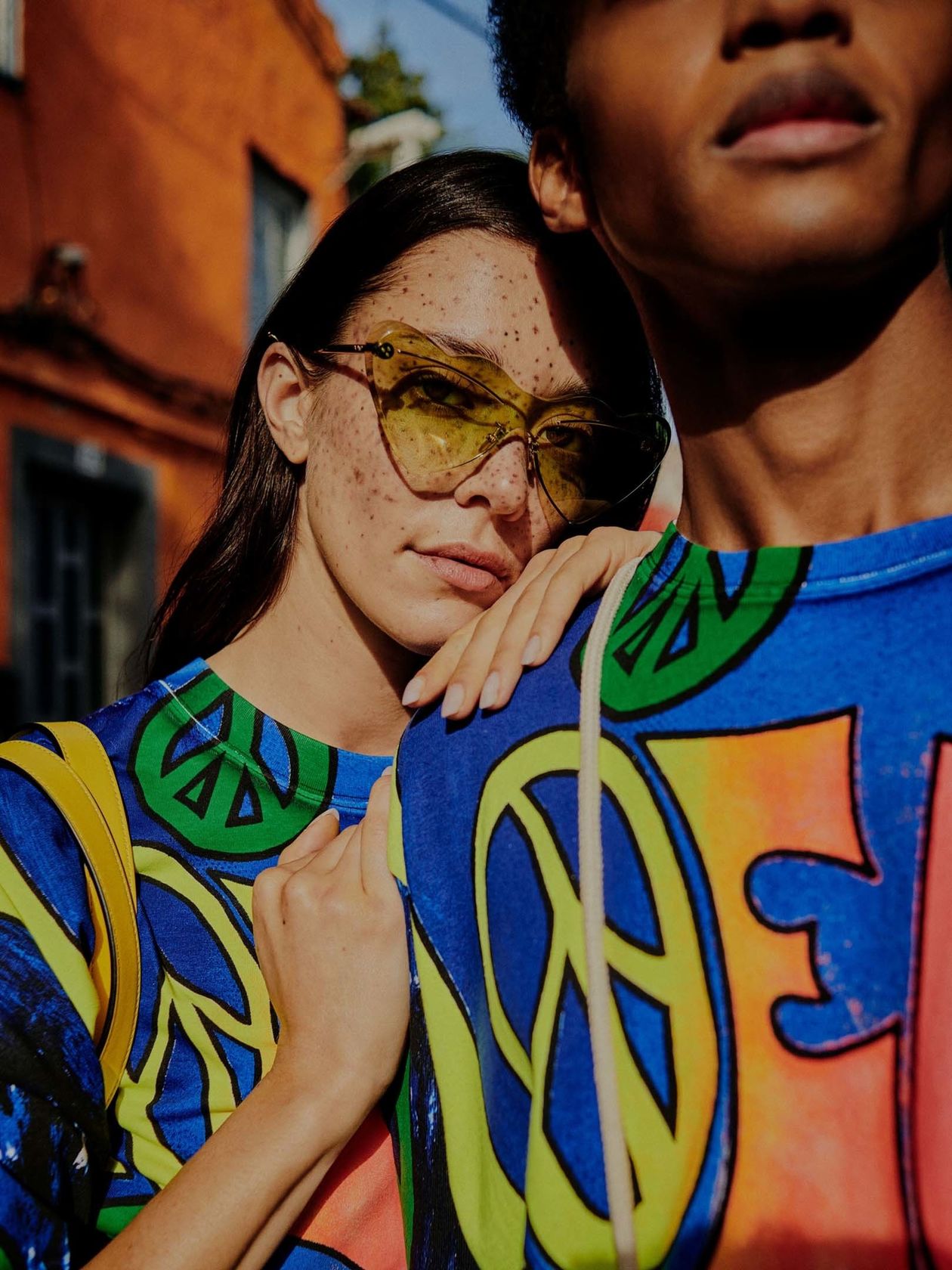 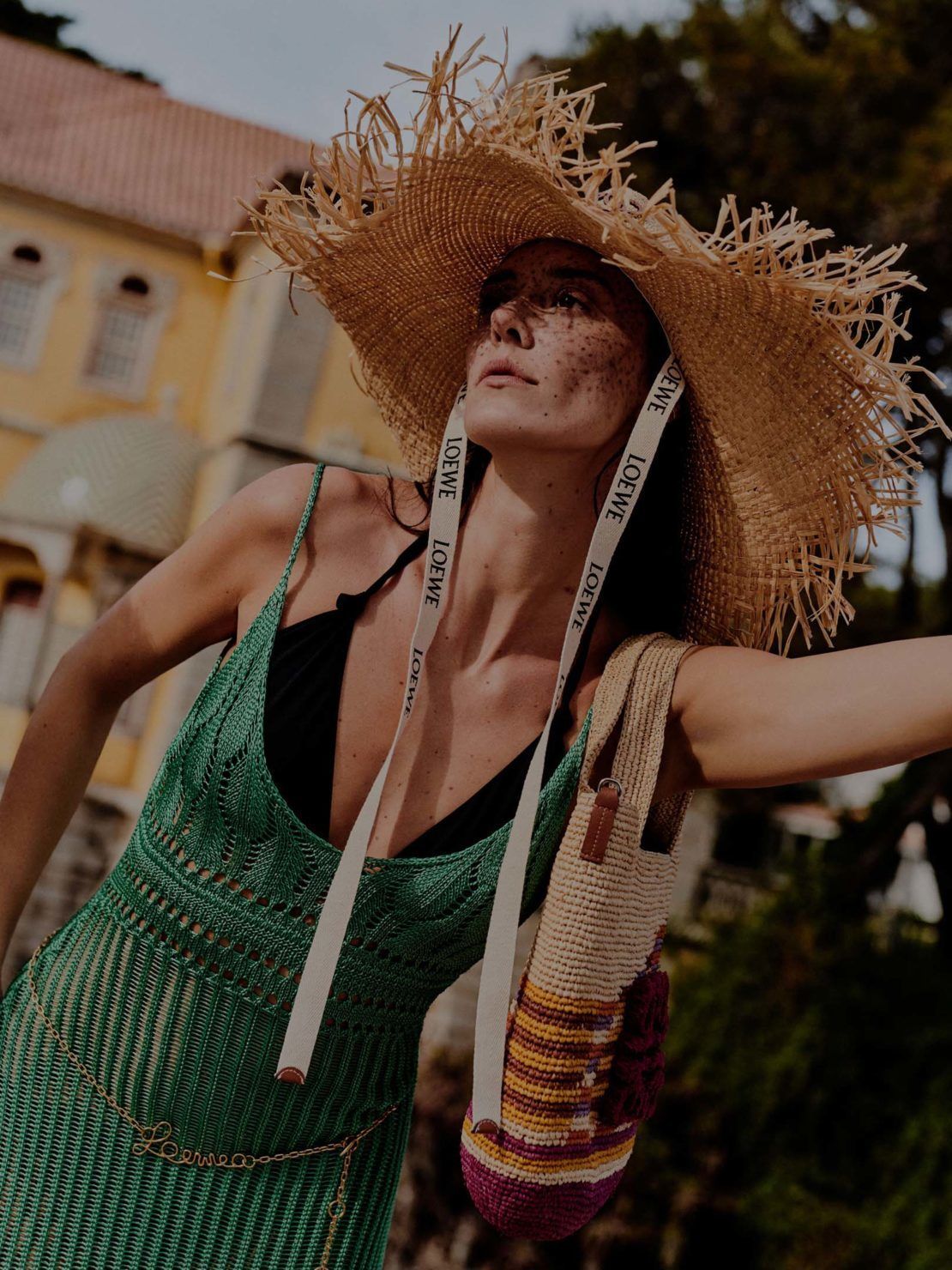 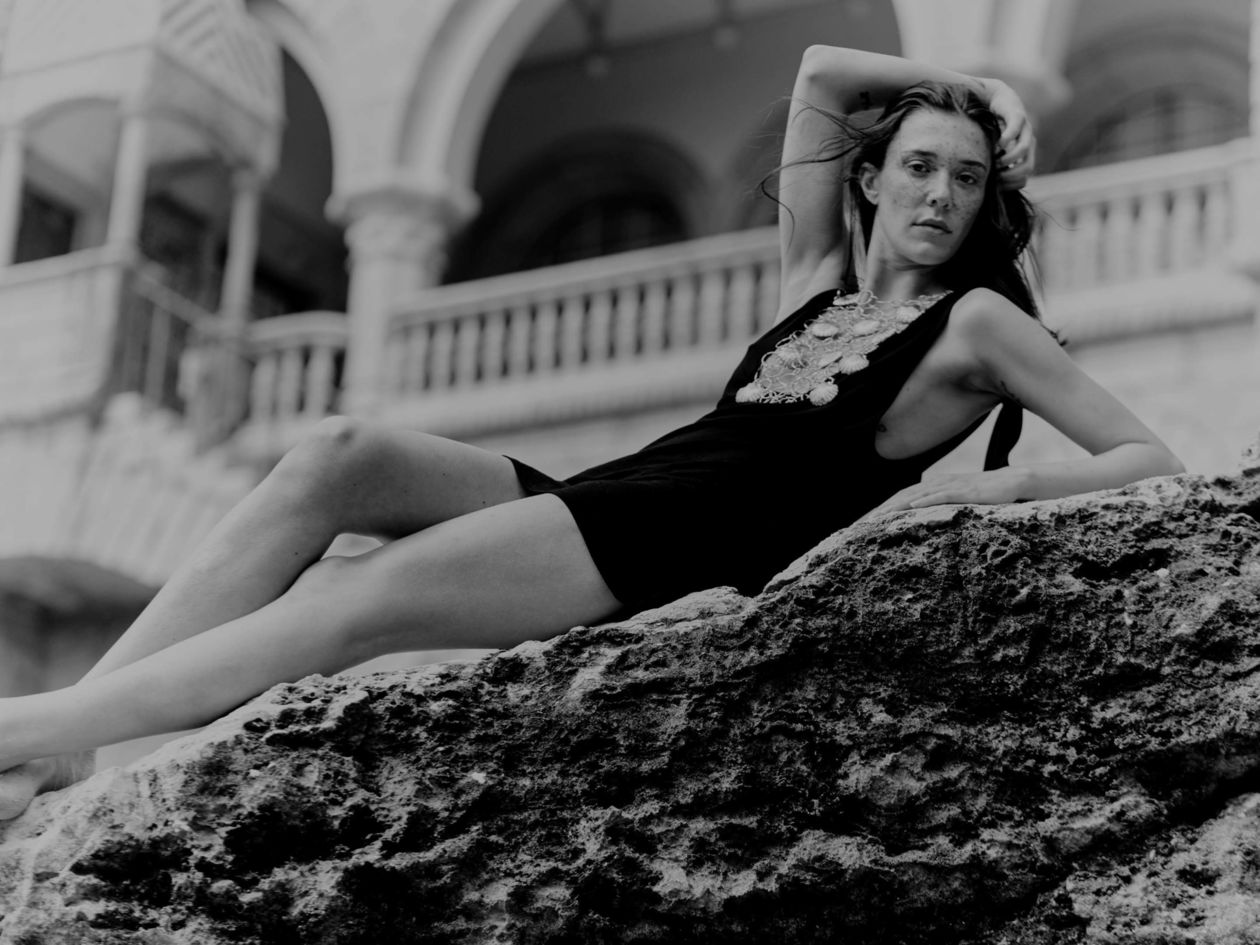 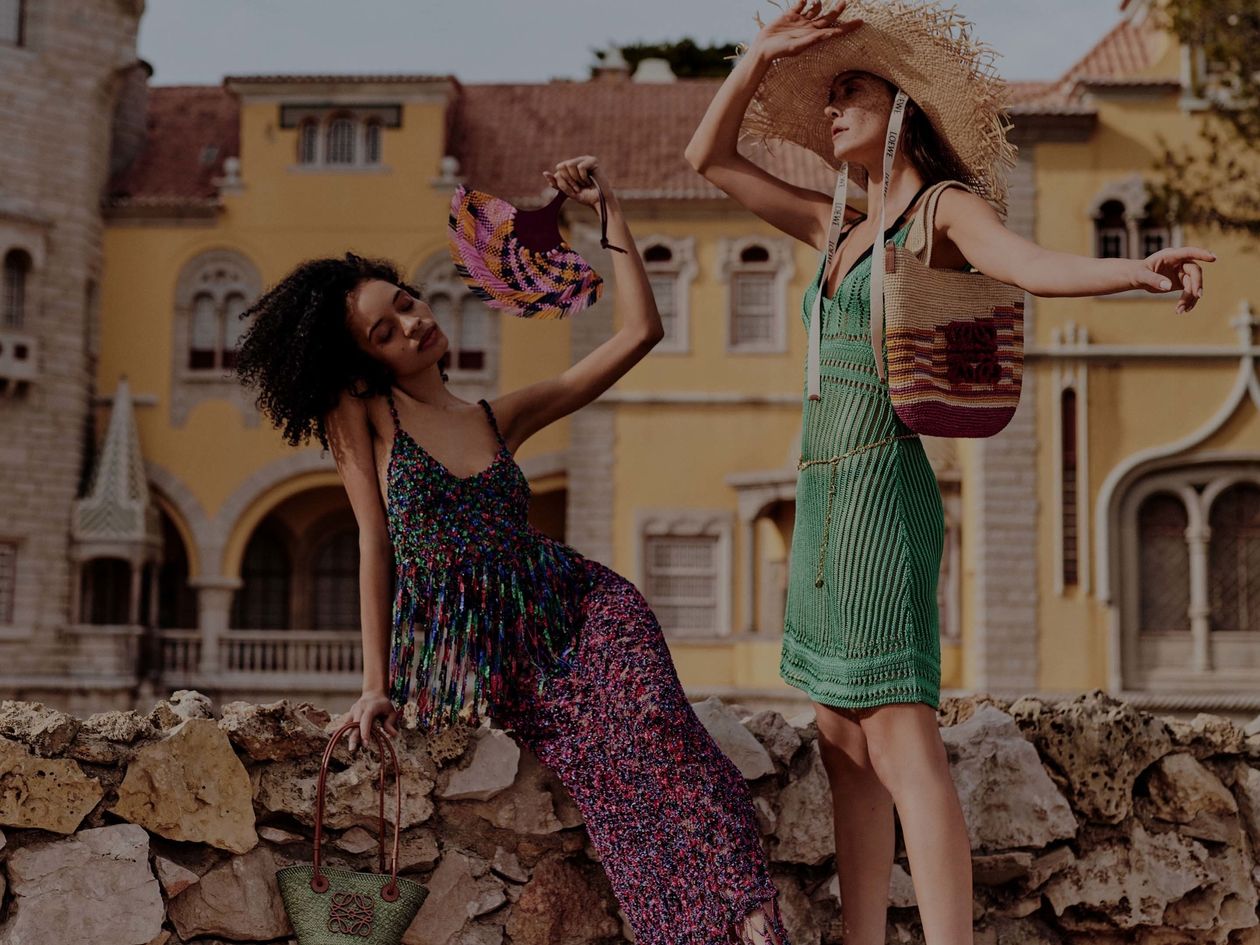 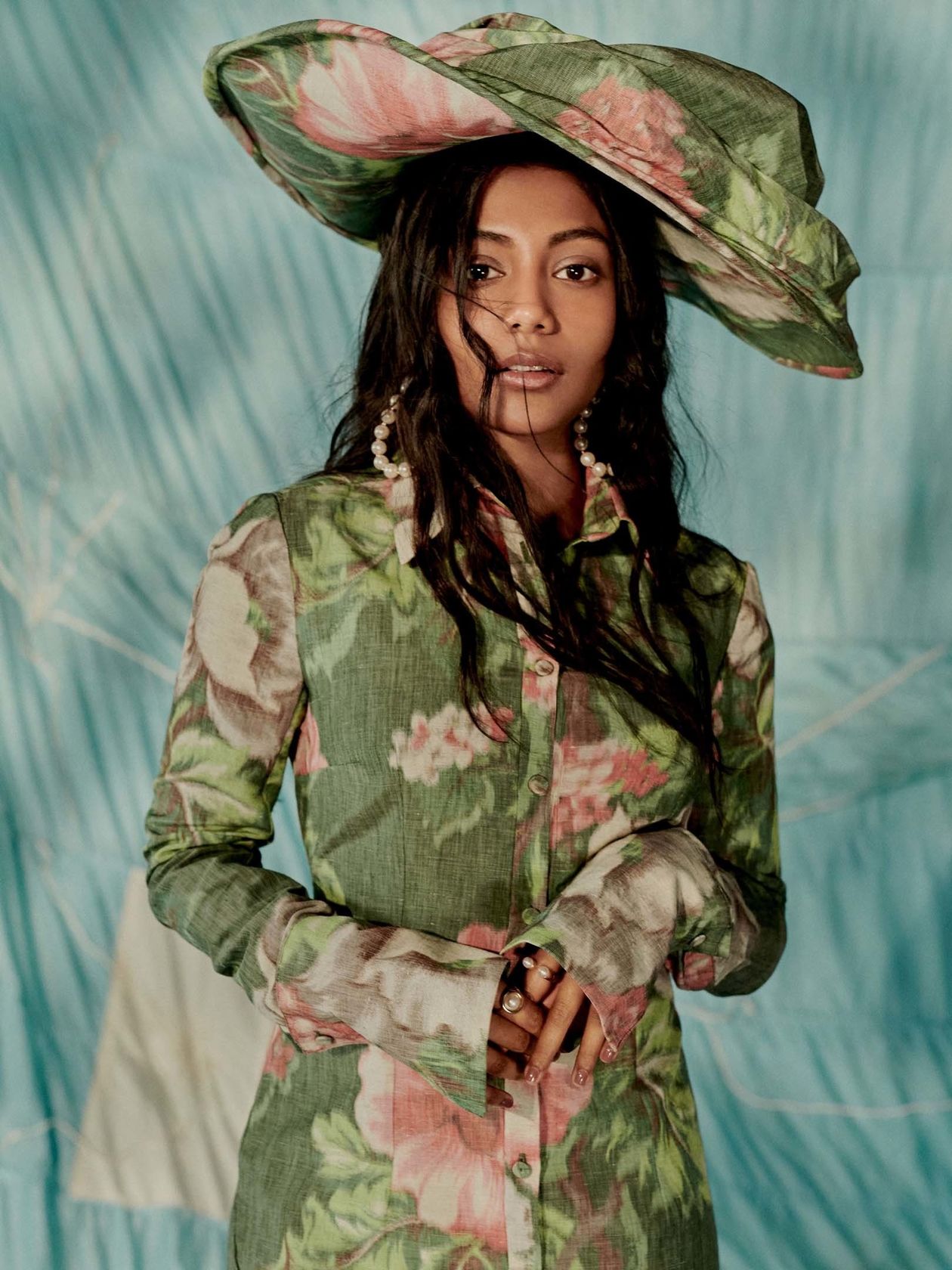 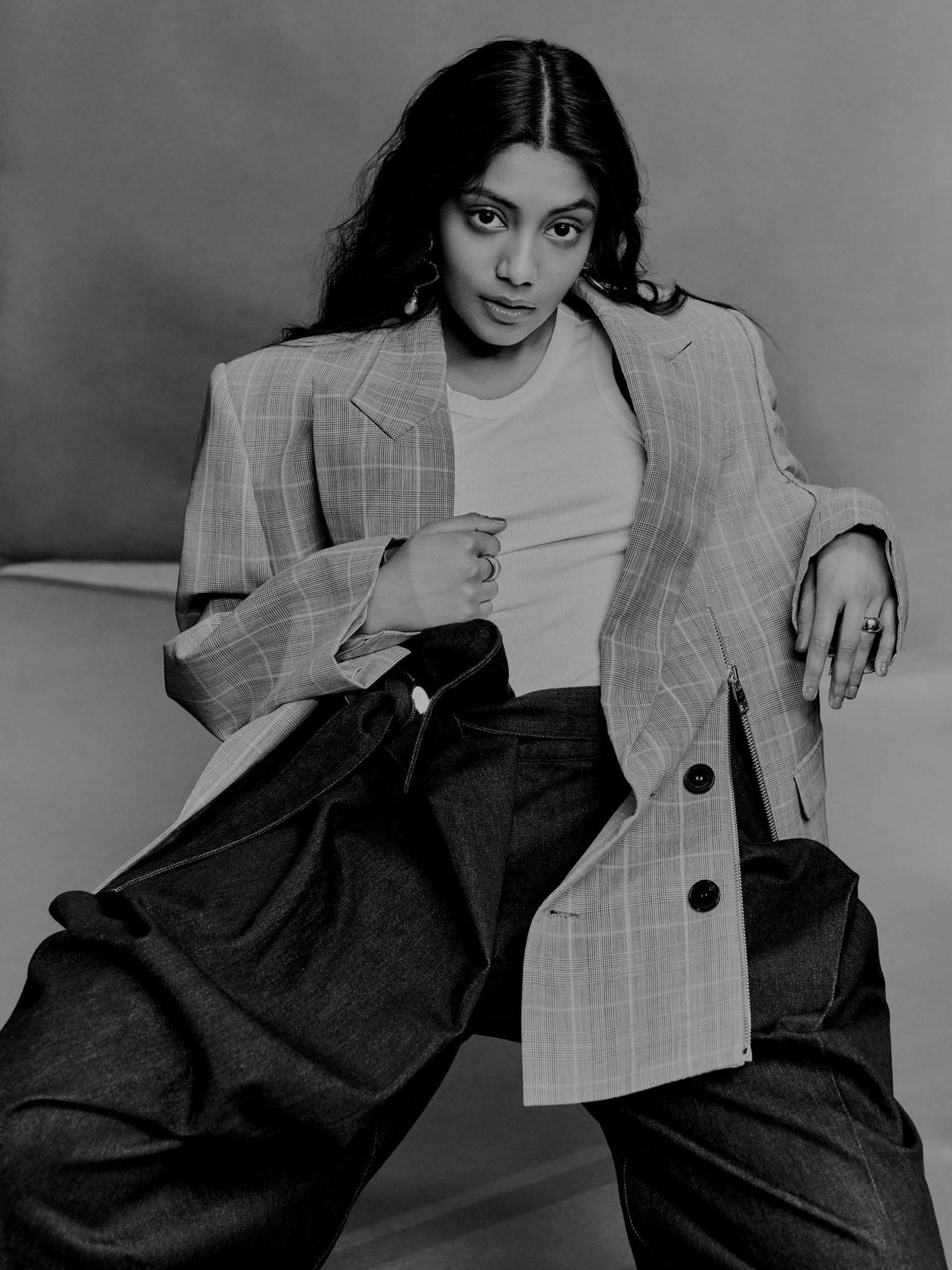 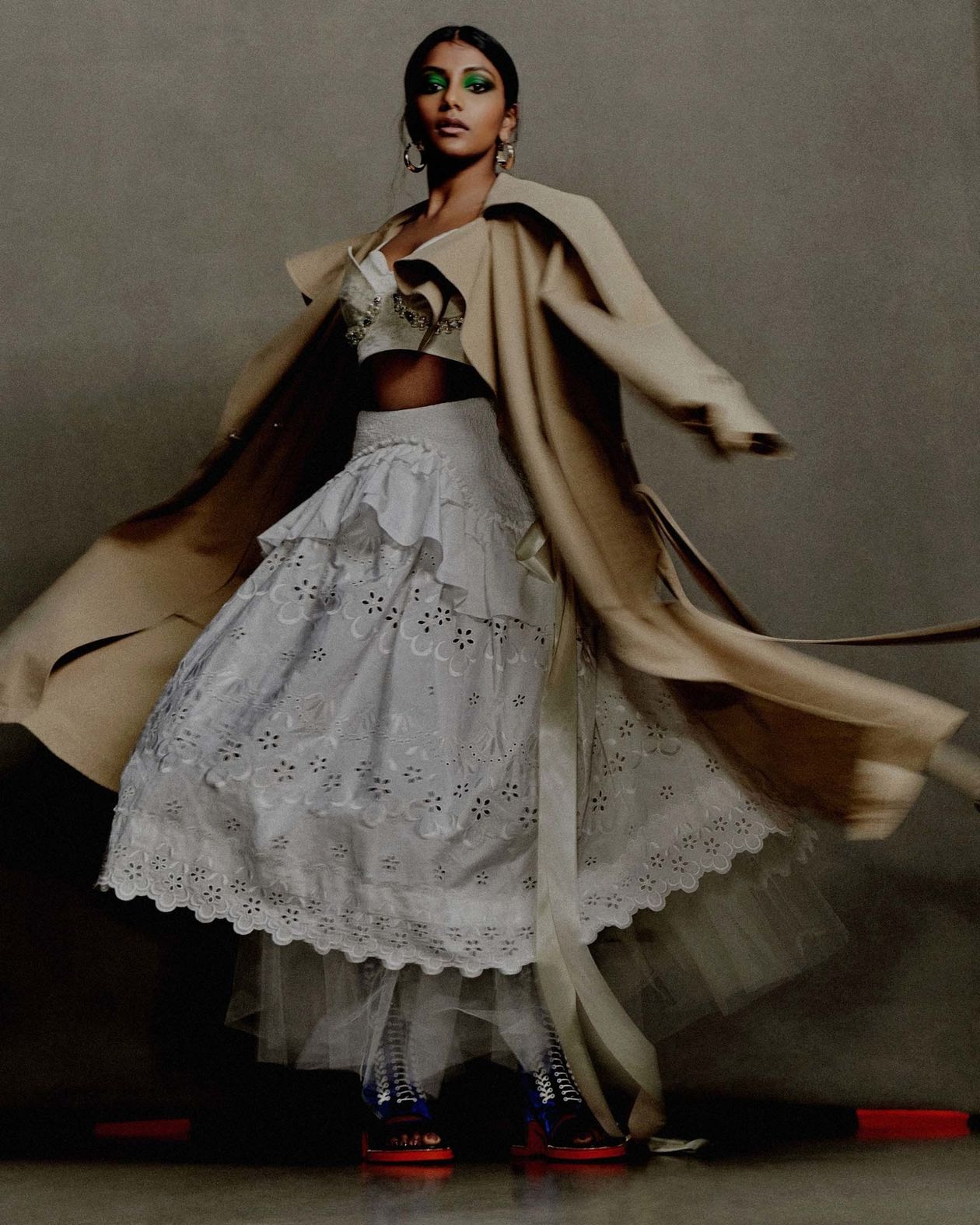 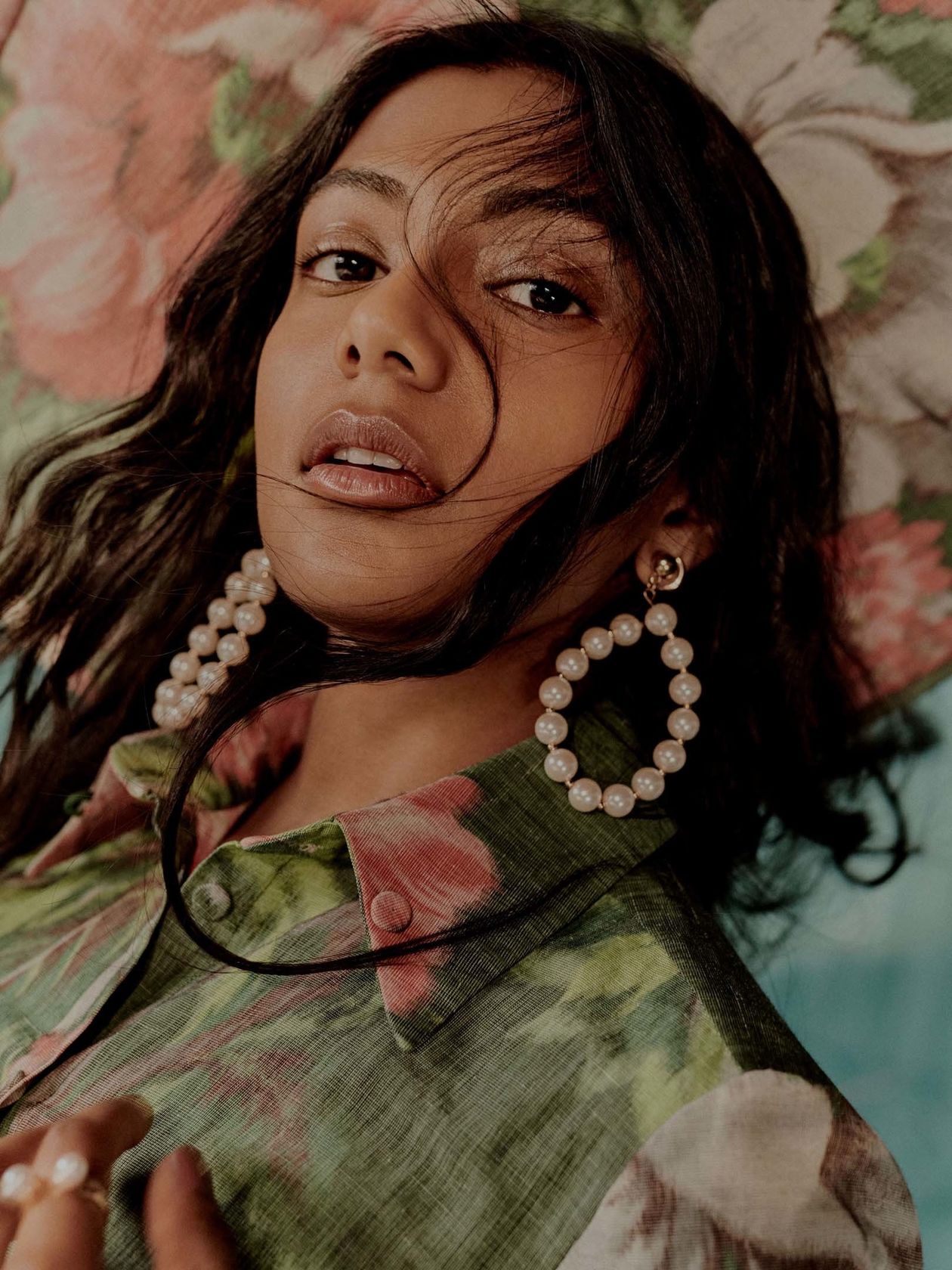 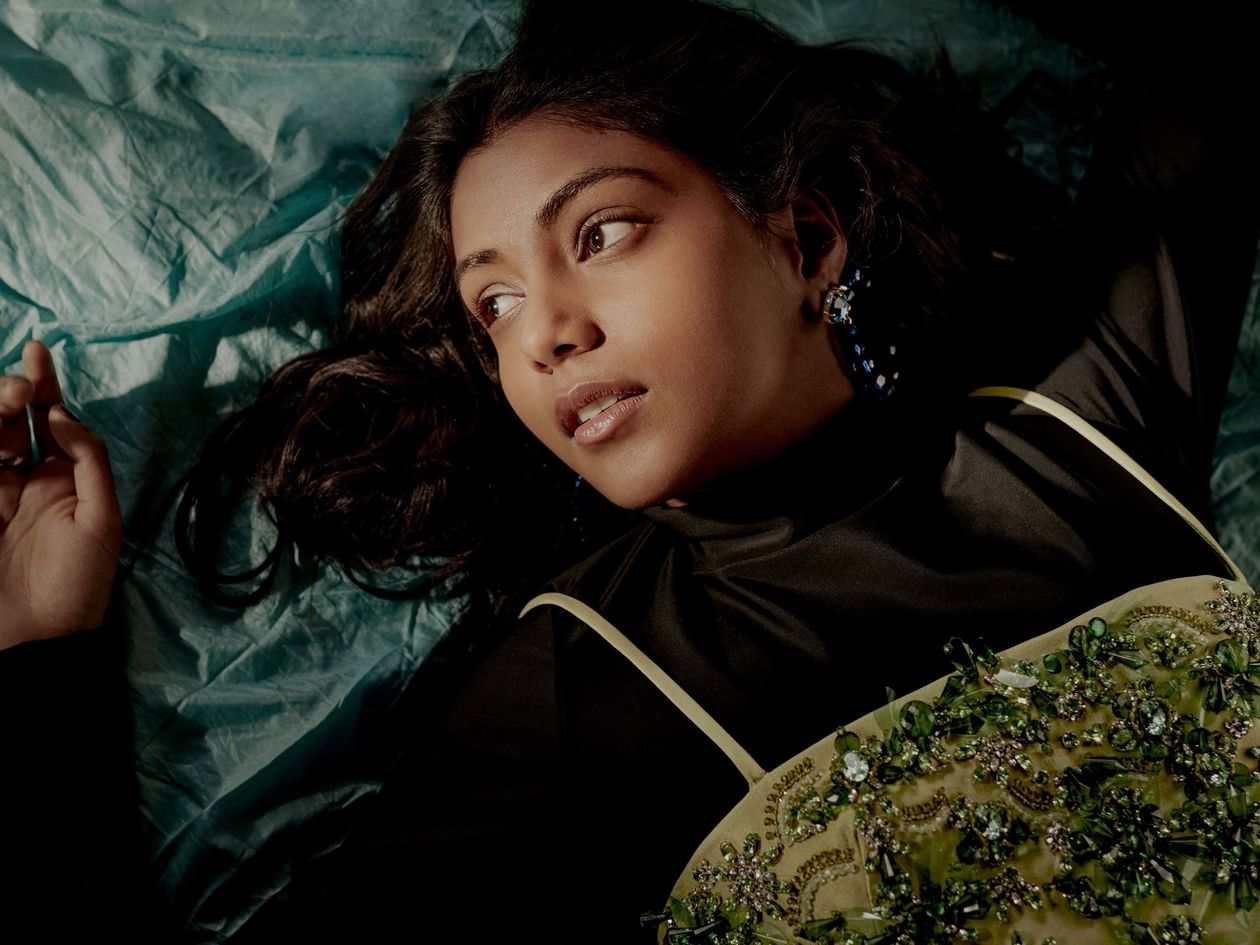 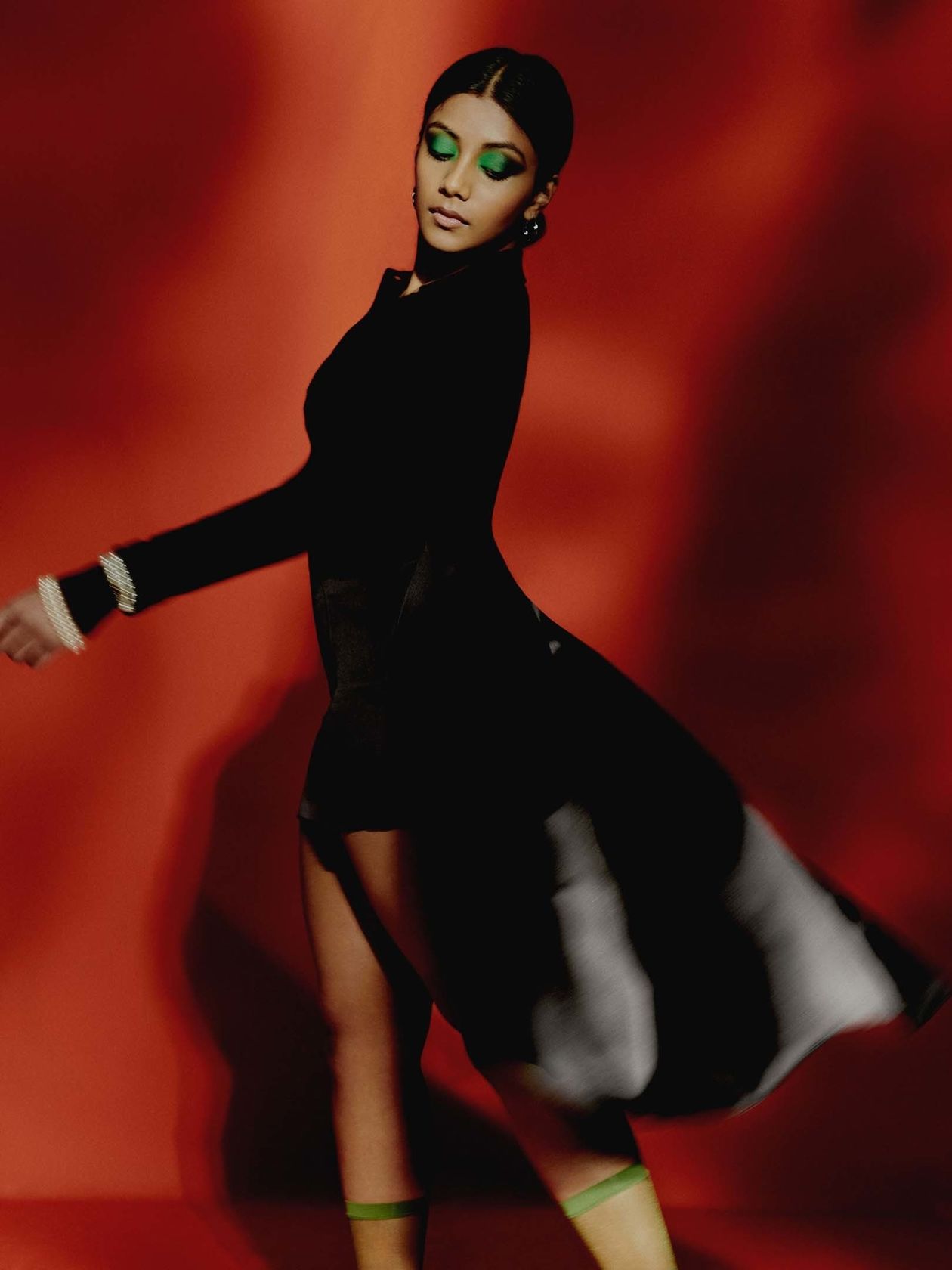