‘Own The Floor’ - NIKE Korea supports the Team Korea breakdancing crew on their way to the 2024 Olympic Games in Paris, and we have the spot by Jean-Yves LEMOIGNE c/o MAKING PICTURES for you on GoSee.NEWS

At the 2018 Summer Youth Olympics, breakdancing competitions were held for the very first time. And in Paris, the time has finally come : At the 2024 Olympics in Paris, B-boys and B-girls will break for Olympic medals for the first time. The next huge milestone for a thus officially recognized sport, which originated – before taking the world by storm – in the urban jungle of the Bronx.NIKE Korea called upon Jean-Yves LEMOIGNE c/o MAKING PICTURES to immortalize the Team Korea breakdancing crew with a spot on its way to the 2024 Olympics in Paris. And …
21.09.2022 // show complete article

“When real meets virtual, … I photographed this series of dancers in New York. Then I worked in CGI to create particles around them.” Jean-Yves LEMOIGNE c/o MAKING PICTURES tells us about his beautiful project. Dancers Taquirah Thompson, Adrien Picault, Alexandra Peter and Nicole von Arx were styled by Lori Messerchmitt.
16.11.2021 // show complete article 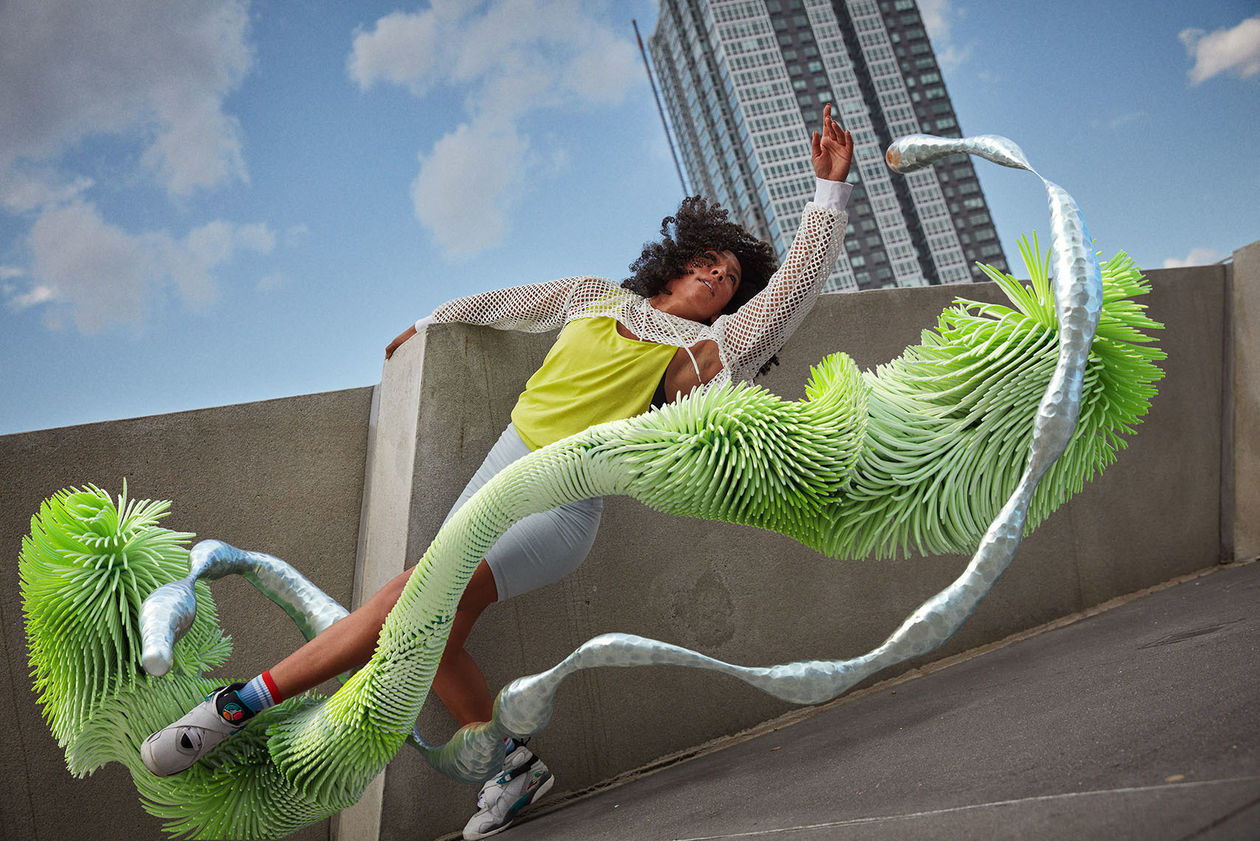 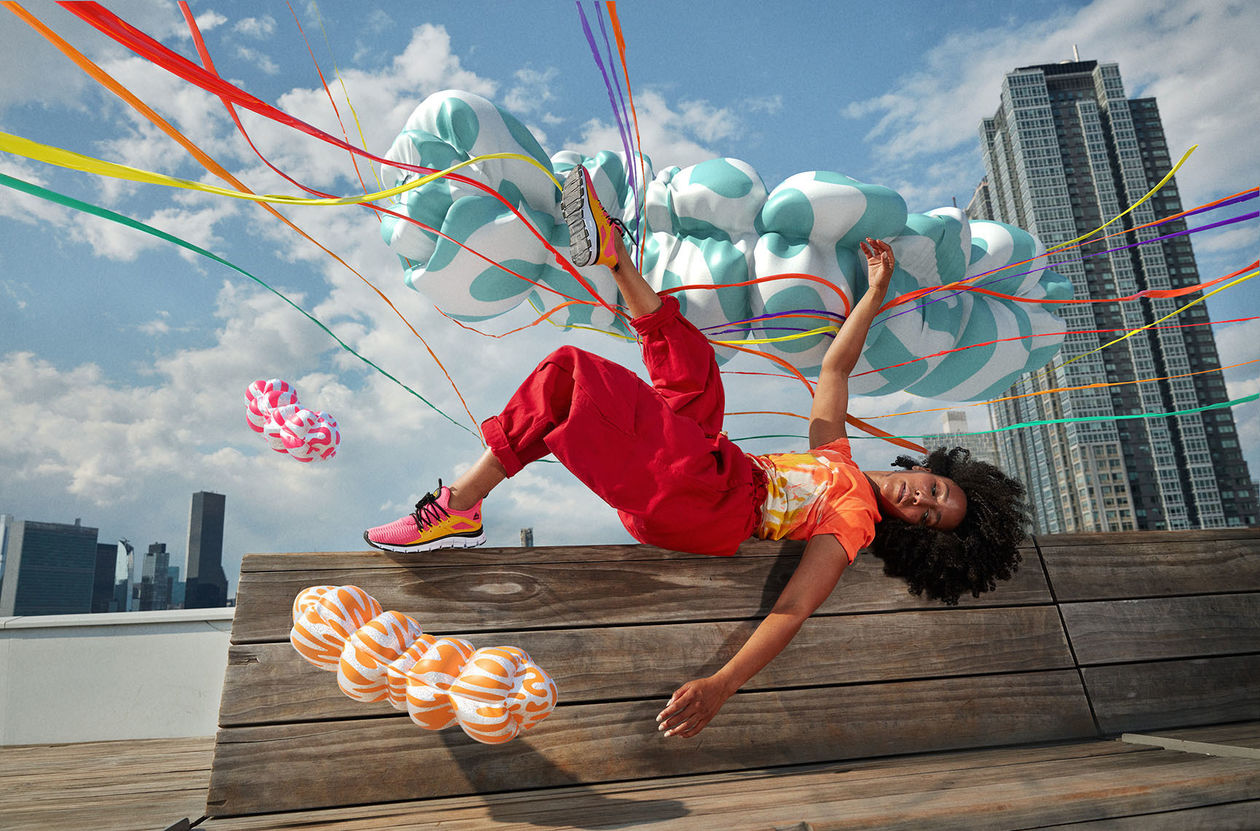 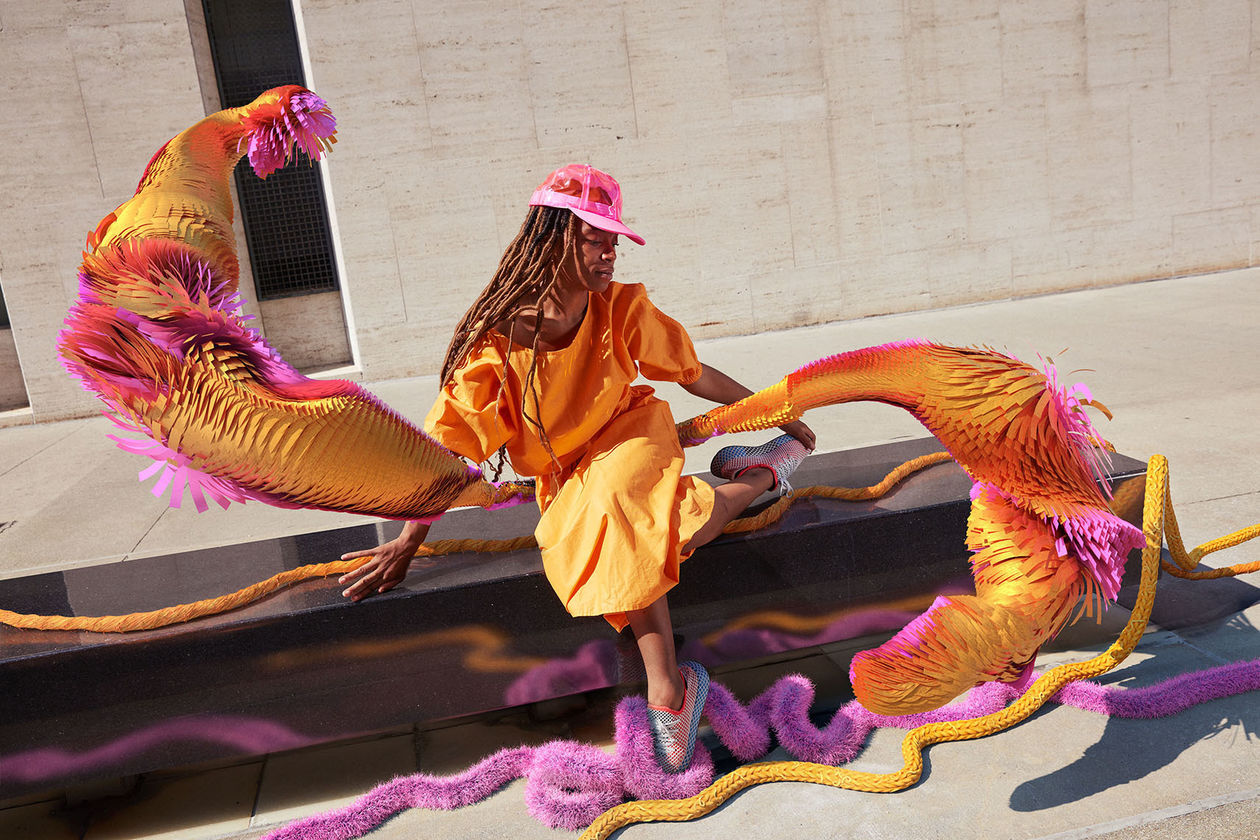 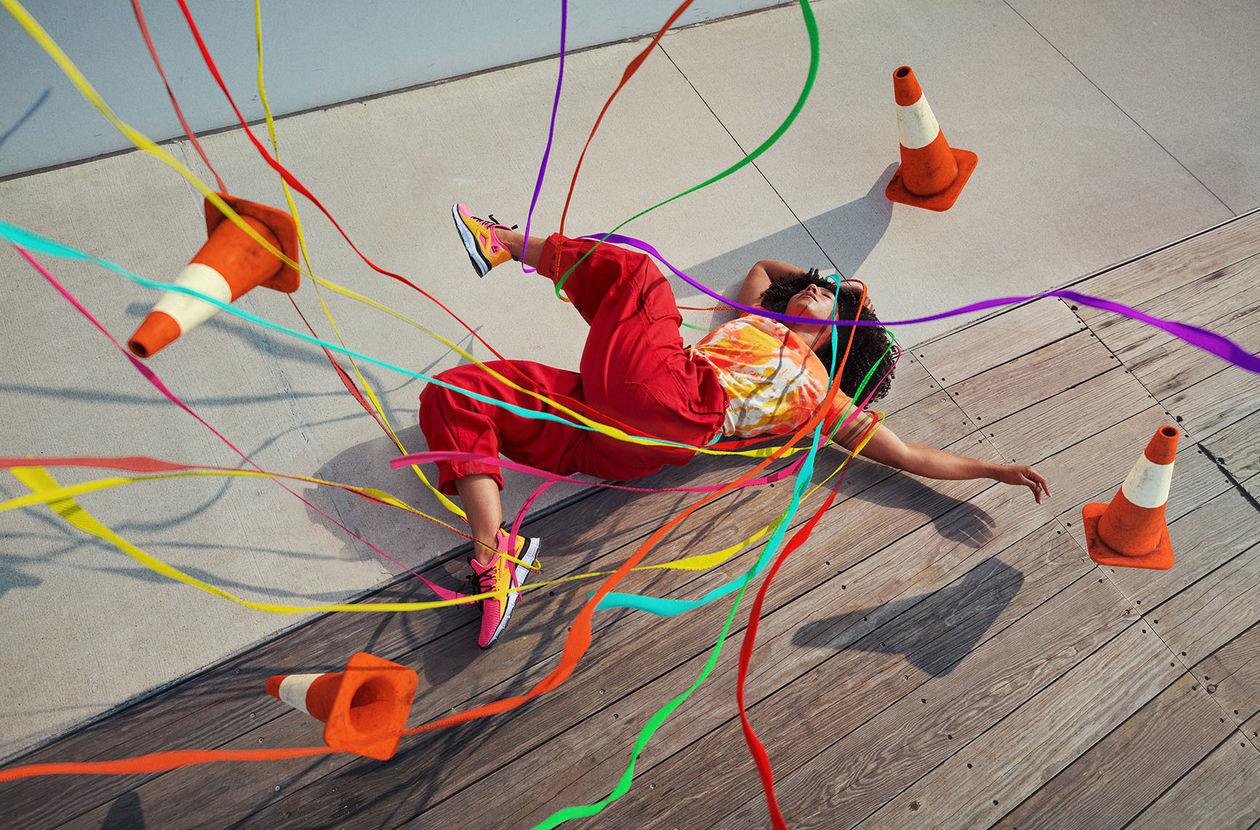 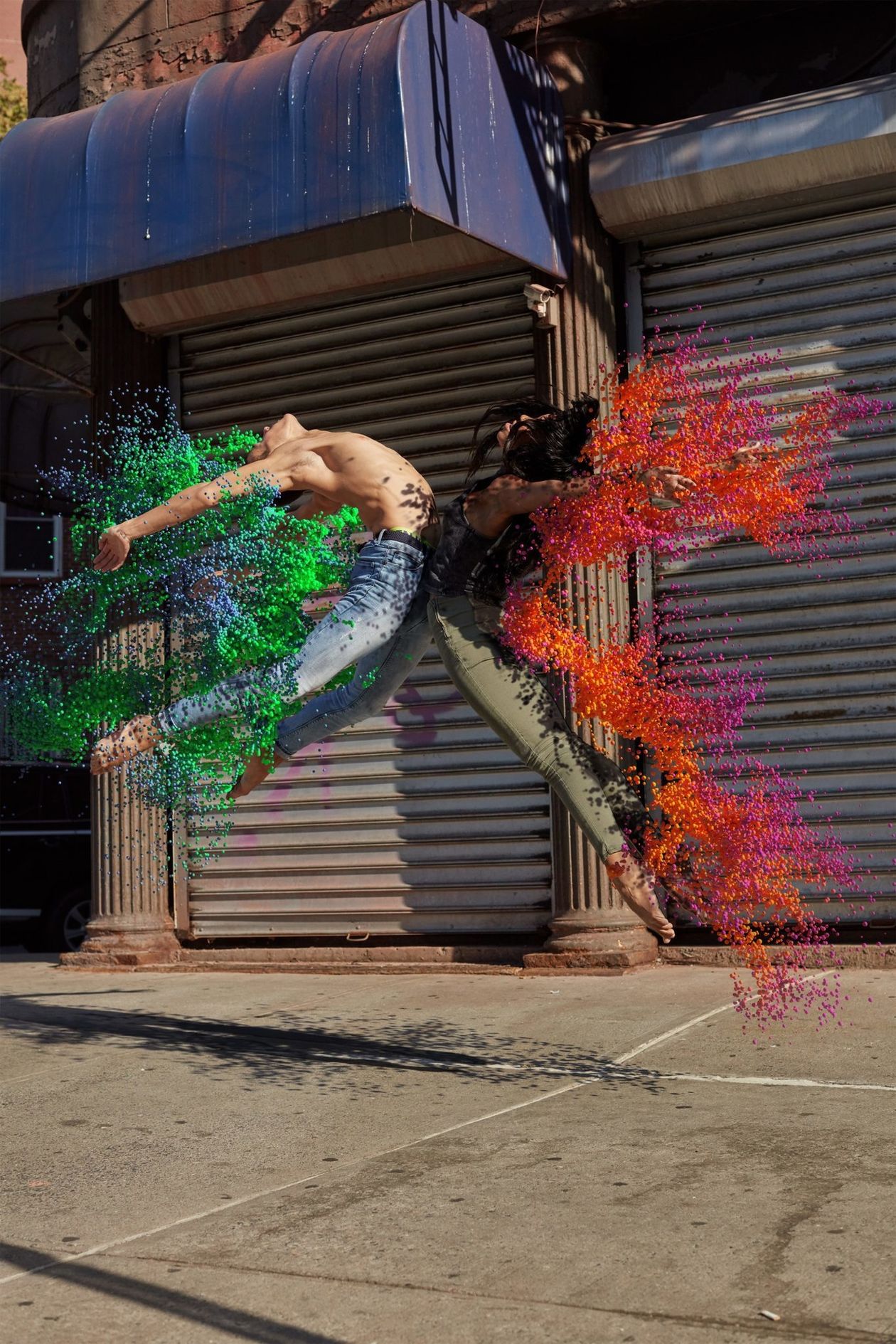 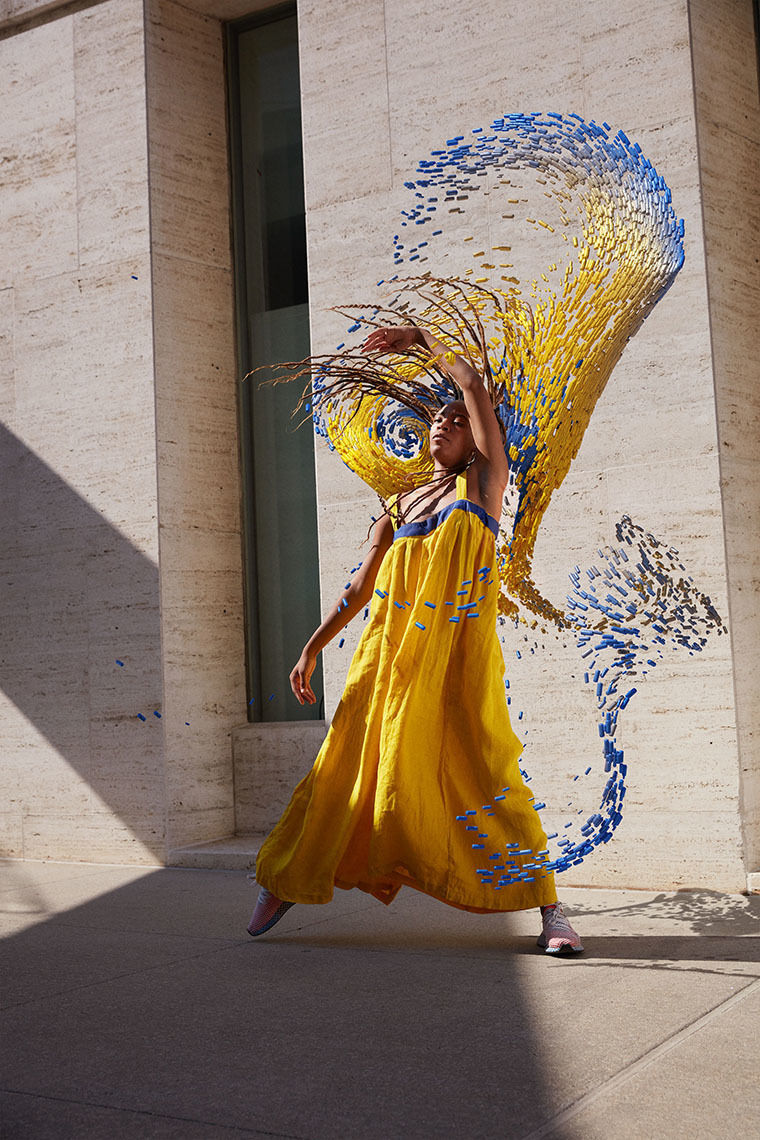 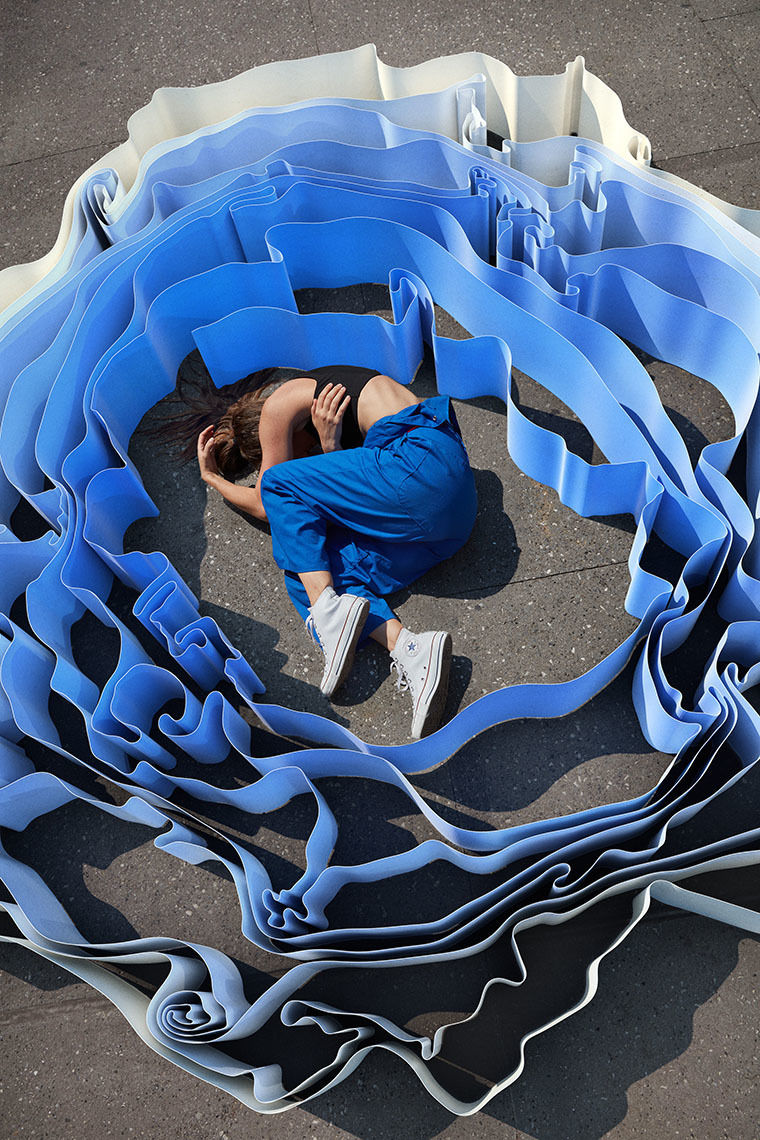 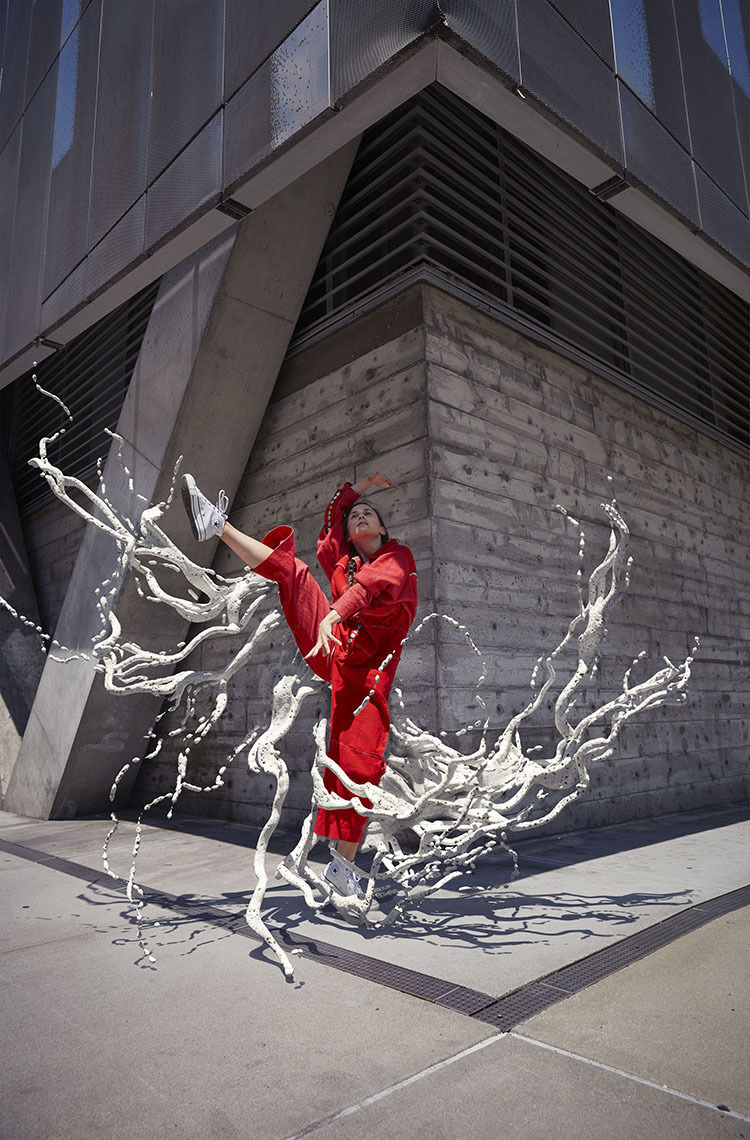 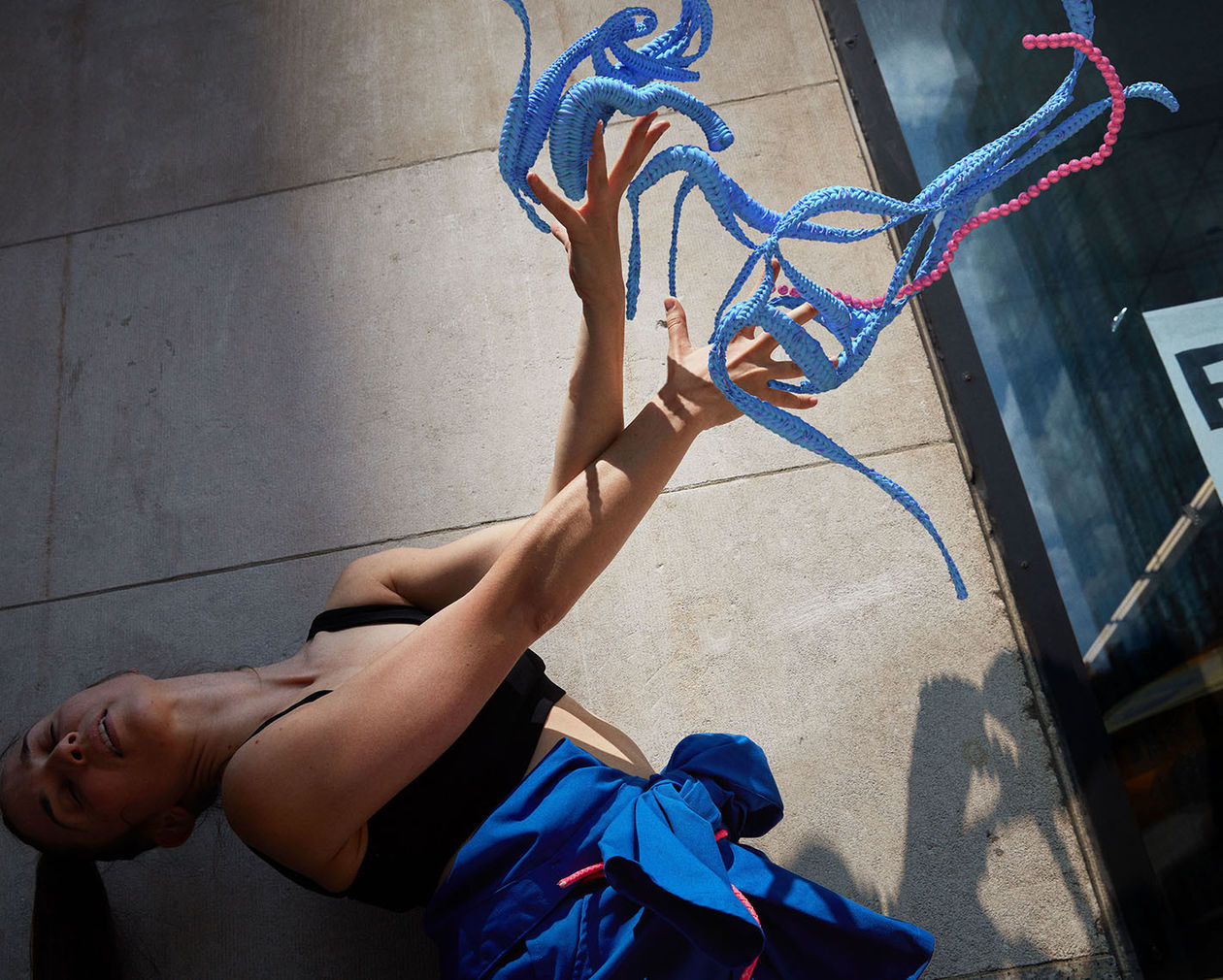