The high-performance star HYUNDAI i30 N now sports an even stronger, sharper and more agile look. Transportation specialists MARC AND DAVID photographed the campaign for the new model of the compact Korean sports car for Innocean Worldwide in the Spanish city of Valencia. The result is a fresh mix of lifestyle & transportation.

Find even more work by the duo directly via MARC AND DAVID.
06.07.2021 show complete article 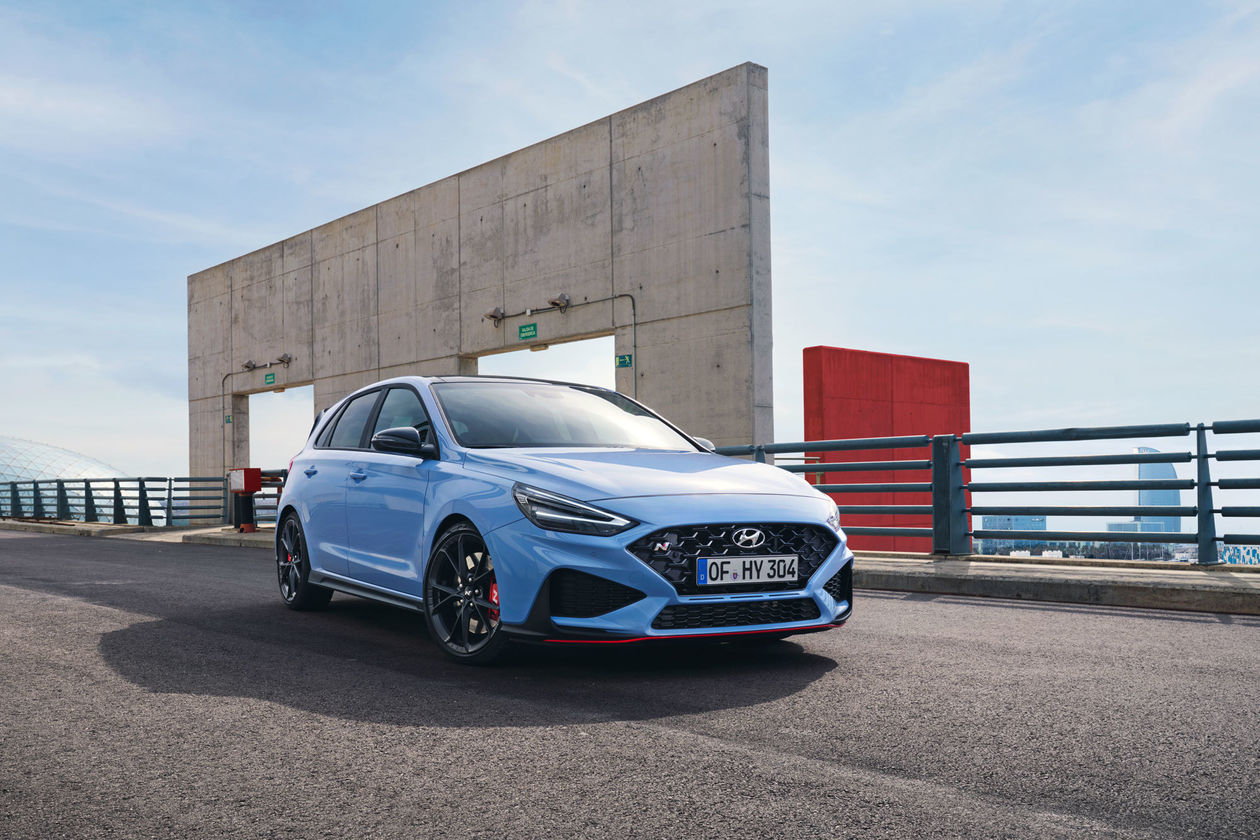 Munich-based agency Hillert Next booked MARC AND DAVID to realize the Spring/Summer campaign for BMW Original Accessories in photos and film. The concept came from Serviceplan Munich with a visual language developed by Jung von Matt Hamburg.

MARC AND DAVID : “With the support of our film partners for so many years, GirkeGraubaum, we created the entire spectrum of artwork. We have developed an effective workflow with the film duo thanks to several mutual projects which allows us to work in parallel and by doing so offer the highest quality and a consistent look and feel, not only photographically but also cinematically.”

Production was in the hands of GoSee Member PEAK PRODUCTIONS with Producer Andreas Hofmann, and the models came from EVERYDAY PEOPLE.

The BMW X5 is an SUV from BMW, which is produced in the US, and in series since 1999. At the end of 2018, the fourth generation was launched and referred to by BMW as the X5 SAV (Sport Activity Vehicle) ever since. Production was in the hands of GoSee Member PEAK PRODUCTIONS with Producer Andreas Hofmann, and the models came from EVERYDAY PEOPLE. GoSee : bmw.de//////bmw-x5-ueberblick
19.02.2021 show complete article

‘Nishika’ is a personal project with dancer and adidas ambassador Minh Two in collaboration with the VOLKSWAGEN T-Roc. The complete series was realized by photographer duo MARC AND DAVID on 35mm analogue film and Polaroid.

Dancing athlete, model and fitness coach MINH2 on shoots in general: “If you don’t enjoy it, don’t do it… It’s that simple. I sometimes have shoots that go until midnight or even longer. Sometimes its freaking cold and I am half-naked outside feeling like I’m gonna die during my work. And sometimes, the catering food is super shitty, haha – or I don’t eat at all for hours because there is no time to eat. No job is perfect, but I really love what I do. I love all the hustle, and when we have to shoot again because we don’t have the right shot yet. Then, I’ll stay until we’ve got it.” GoSee : instagram.com/minhtwo
02.11.2020 show complete article 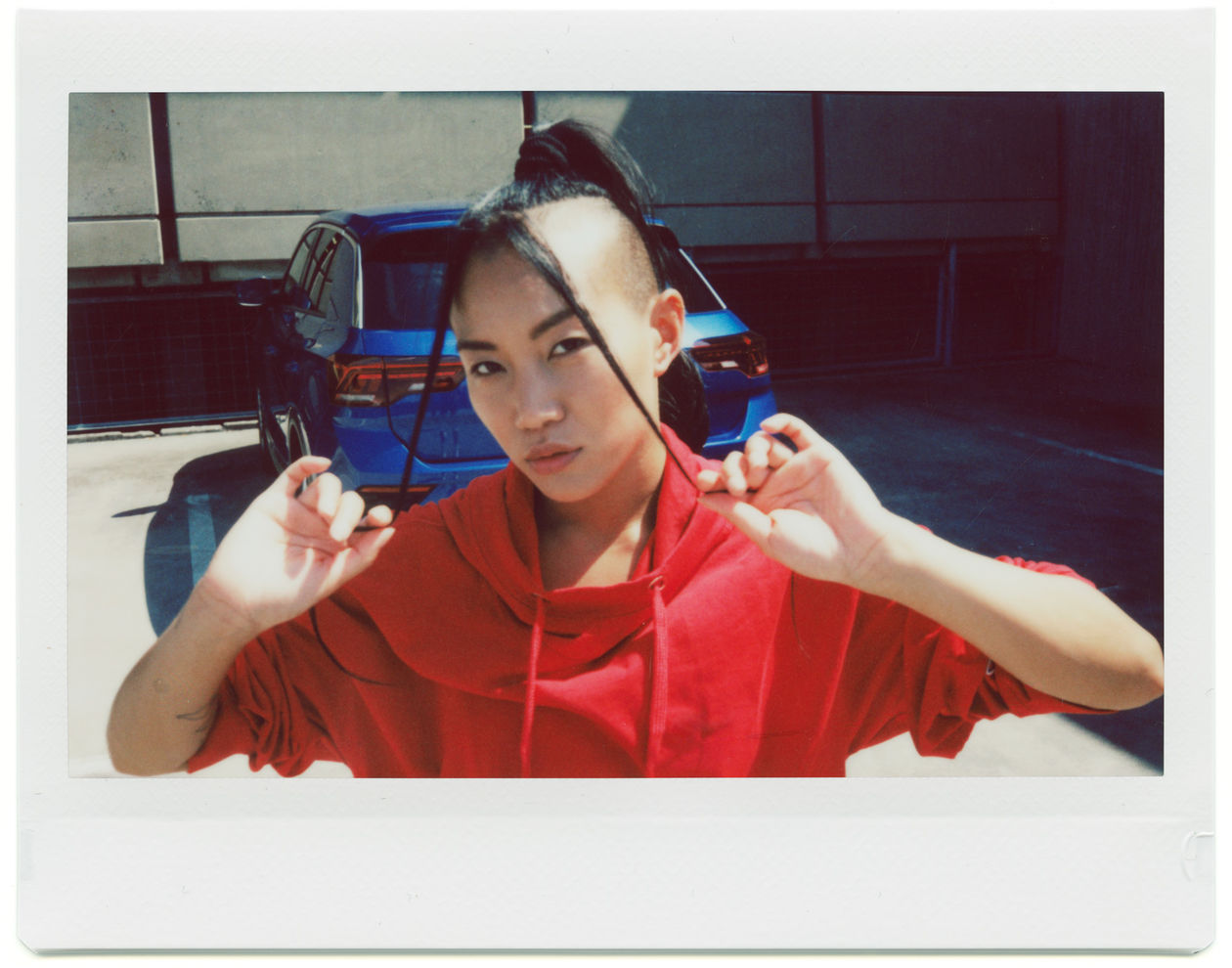