Transportation photographer MARKUS WENDLER took it to Palm Springs to stage the TESLA Model 3 in atmospheric images. The city in Southern California, which is located in the Sonora desert and known above all for its hot springs, luxurious hotels, golf courses and spas, served as the perfect setting for the shoot.

The Tesla Model 3 is now the fourth vehicle, following the Roadster and Models S and X, developed by Elon Musk’s company. It is marked by an especially understated but modern design, and safety is the vehicle’s most prominent design feature. Drivers use their own smartphone as the key and access all driver controls via the 15-inch touchscreen. The large surface of the all-glass roof extends from front to back, creating a unique sense of openness and freedom from every seat.
05.02.2022 show complete article 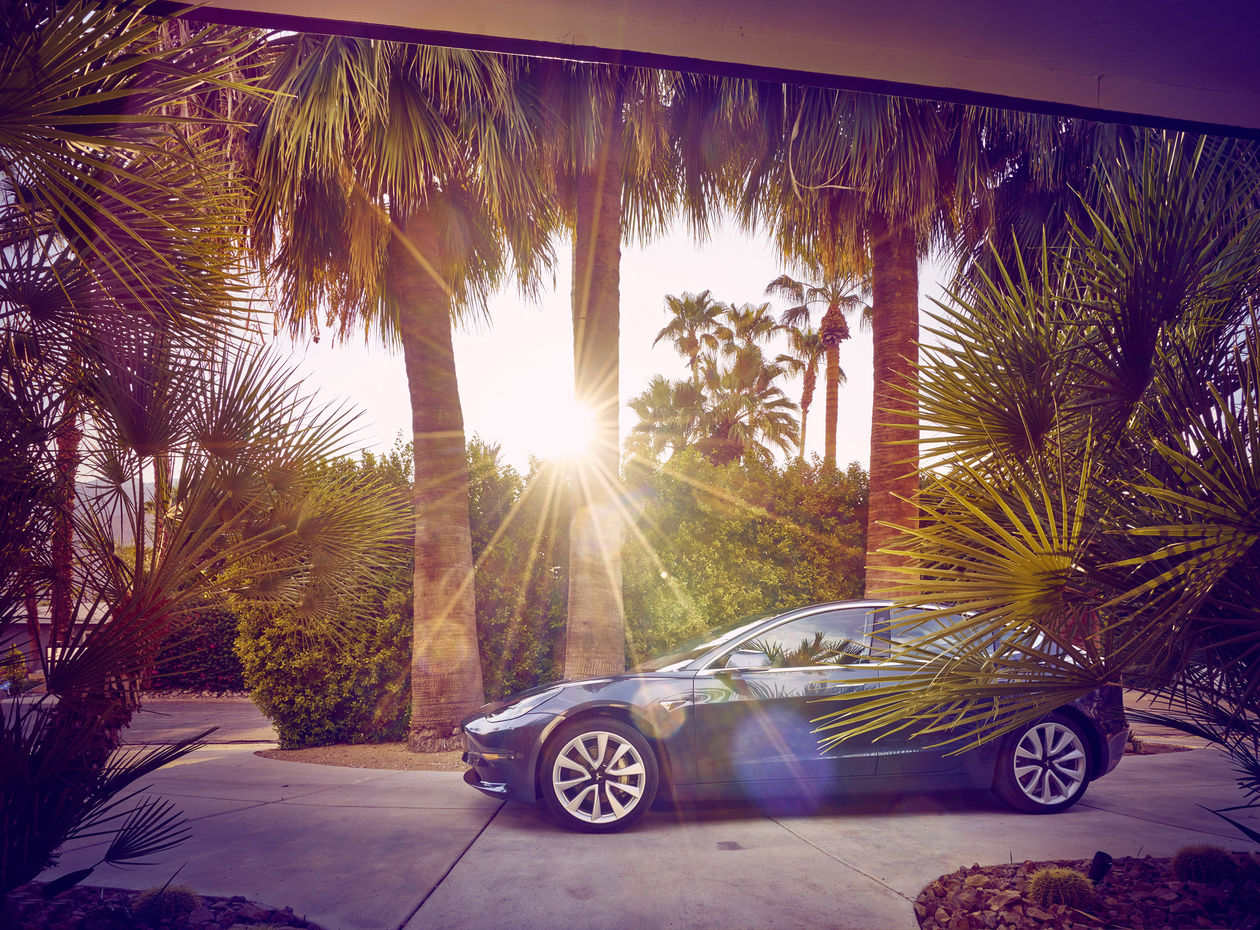 The eye-catching book which we have already presented you on GoSee is thus complemented by thrilling moving images.

Grading and editing were taken care of by Markus together with Thomas Ternes and Anton Schenk. It was produced by Cape Town Productions and Tim Michel.

About – Markus Wendler. Born and based in Germany, Markus Wendler is internationally recognized for his automotive and landscape photography. Markus graduated in 1998 from the Bielefeld University of Applied Sciences with a degree in Photography and Visual Communications and then went on to become an editorial photographer. In 2000, he kicked off his career in advertising. Currently, Markus divides his time between California and his hometown Hamburg where he lives with his wife Heike and their son Oskar. GoSee : markuswendler.com
29.09.2021 show complete article

Trip to Transfagarasan - the SKODA CLEVER campaign photographed by MARKUS WENDLER in Bucharest as well as the most spectacular mountain route in Romania for Optimist Inc., Prague

MARKUS WENDLER photographed the SKODA Clever campaign this summer for the agency Optimist Inc. Prague. Creative responsibility was in the hands of CD Kai Grützmacher and Jakub Hanzlicek, with art buying taken care of by Tanja Braune and Anna Tosovska. The production companies were Tim Michel and Digital Spirit, with post by Akcent Prague.

Production took place in Bucharest as well as on the legendary Transfagarasan mountain route in Romania. The Transfagarasan Highway begins in the town of Căpățânenii Ungureni – part of the Arefu municipality – after which it reaches the hydroelectric power station of the Vidraru Dam. From there, the road begins to ascend, winding its way steeply up the valley of the Valea lui Stan stream over a few viaducts and passing through four tunnels. Two of the tunnels are around 100 meters long and are located directly in front of the dam of the Lake Vidraru reservoir. The road continues to climb along numerous serpentines… 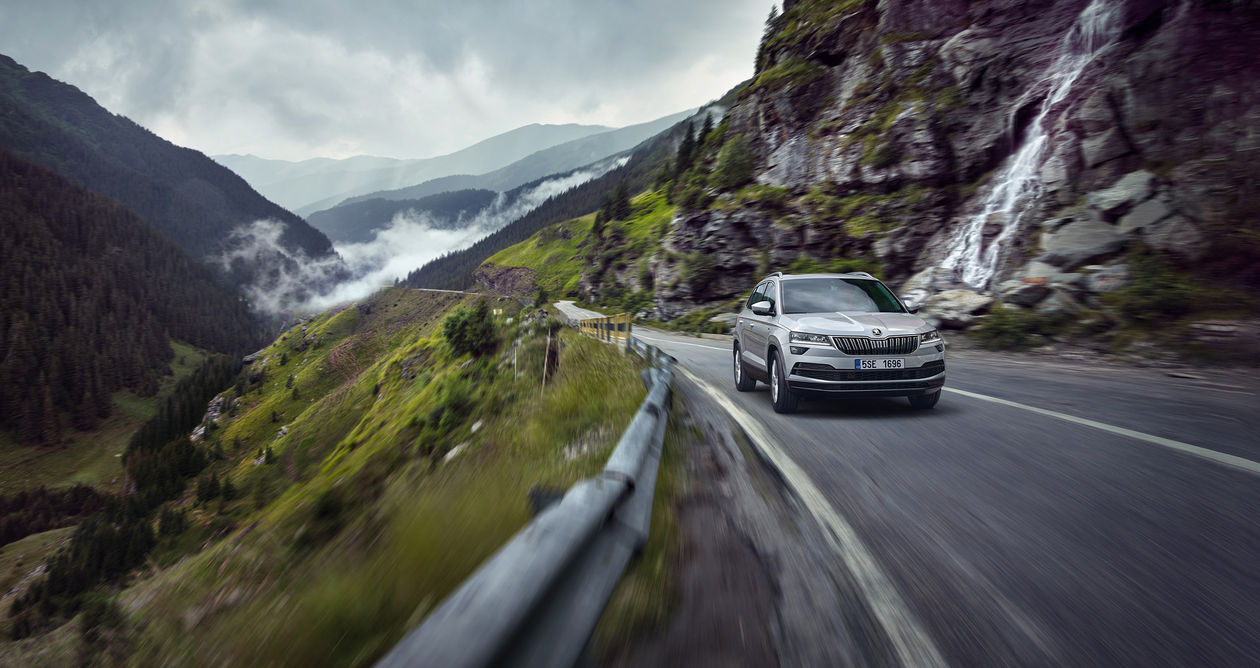