With the launch of its first-ever all-electric model, DACIA is writing yet another chapter of its success story. Denis Le Vot, member of the Executive Committee of Groupe Renault, announced the Dacia Spring as a game changer and an affordable e-mobility solution for everyone.

The DACIA Spring Electric campaign was photographed in Madrid by Cologne-based photographer and director duo BAM, aka BEN & MARTIN.

“With the launch of the new brand identity, Dacia is about to kick-off a new chapter of its history. Eighteen months ago, we presented the Renaulution plan. Since then, a lot has been achieved. We launched the New Sandero family confirming a top retail position in Europe, and we democratized electric mobility for everyone with the Spring.

We broke the rules introducing Jogger and reinventing the family car as only Dacia can do!
Today, we are breaking the rules of the automotive industry by enhancing the overall range at the same time! We break rules because it’s in our DNA: Dacia will always be Dacia!” Denis Le Vot, Executive Vice-President, CEO Dacia Brand.

The DACIA SPRING combines a range suitable for every day and flexible charging options with design, infotainment and low running costs. All while offering plenty of driving pleasure.

BAM was commissioned to realize the OOH motifs and the SOME campaign by French creative agency Publicis Paris. BAM is represented by Kai Tietz. 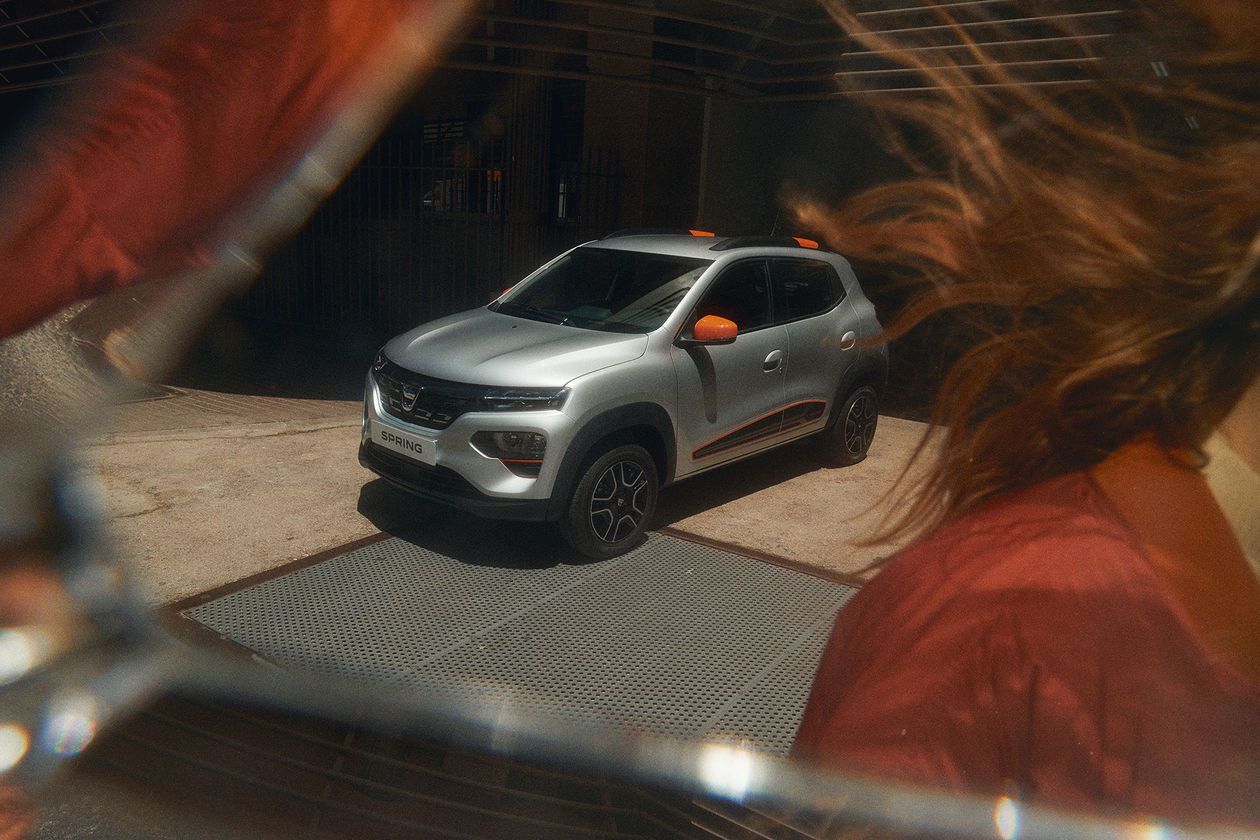 featured by Anke Luckmann : ‘The Dad’ – photographer ANKE LUCKMANN on the road with the BMW 4 Gran Coupé 420i, an homage to her father for you on GoSee.NEWS

While she was traveling across Germany – GoSee reported – transportation photographer ANKE LUCKMANN passed by this very striking red brick architecture. So what could be more natural than to immortalize what she saw in an elegant lifestyle spread? Even better if you’re on the road in a BMW 4 Gran Coupé 420i – and can put your photogenic father in the passenger seat as model and photograph it all with the wall as backdrop.

An interplay of light and shadows, with perspective, color, black and white. A very special homage to her father. GoSee : ankeluckmann.com
27.09.2021 show complete article 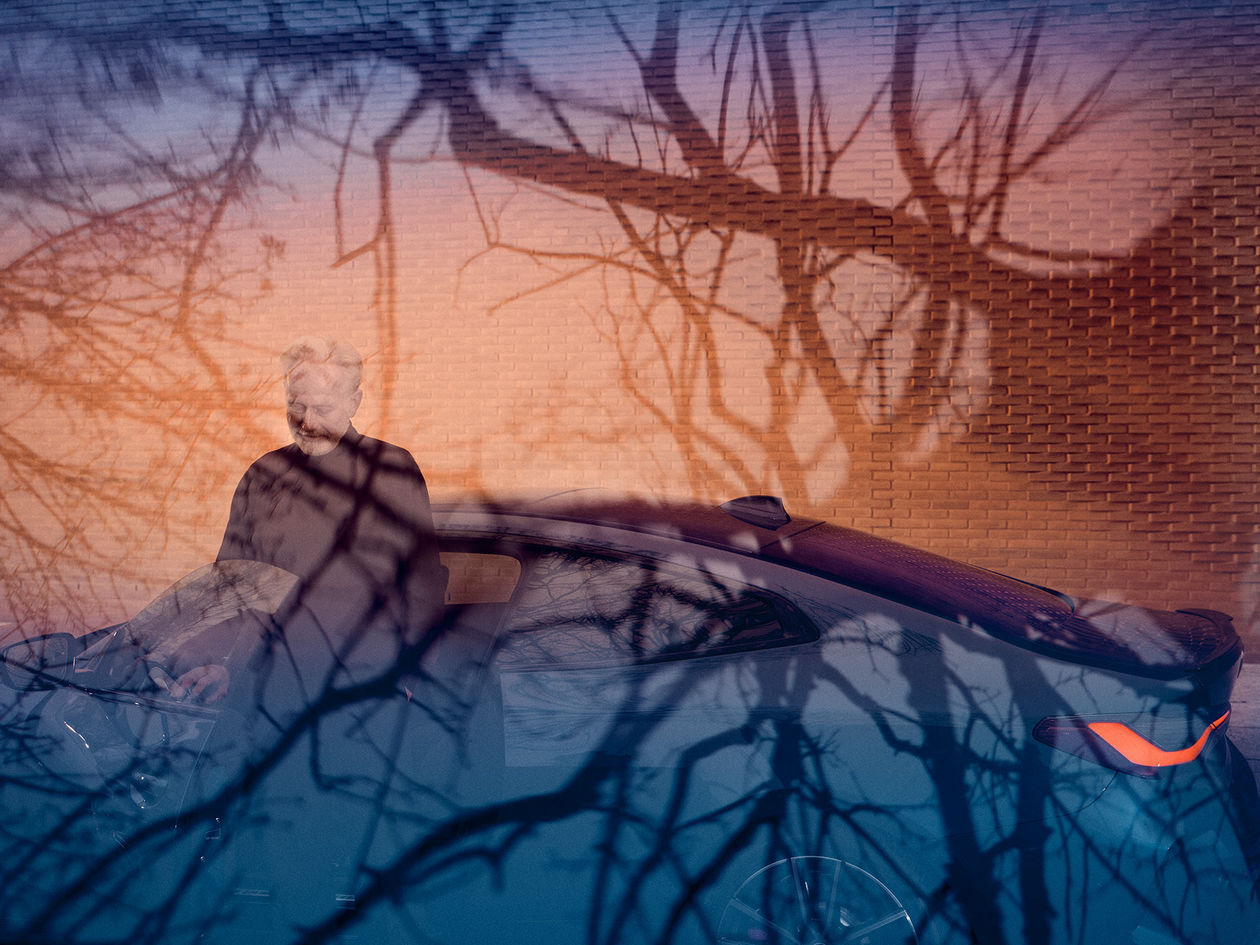 Besides the portraits of race car driver Nyck de Vries presented here, smart champion Nyck can also be seen on several of the promotional photos for Mercedes-Benz EQ – also photographed, of course, by transportation and portrait specialist ANKE LUCKMANN.

Nyck tells us about his victories : “This season has been tough. It has been a rollercoaster ride. I still need it to sink in; I don’t quite realize it yet. It was ten years ago that I won the world championship in 2010 and 2011 in karting, then the title in 2019 in Formula 2. No one can take this away from me, and that’s what counts. The championship is extremely competitive. Even this weekend, on day one, the track evolution wasn’t that big, but if you have a bad day, you’re at the back of the grid. It’s so close that whatever happens, you will see a lot of different people performing and doing well. It’s just unpredictable, that’s the reality. There are a lot of good teams, a lot of good drivers, and that results in an extremely tight fight. I’ve felt a lot of different emotions over the course of the whole season. I’ve gotten older. I even have gray hair. So I hope things will become a bit more normal in the future!”

Nyck is the first World Champion in the history of the ABB FIA Formula E World Championship and crowned himself as the youngest champion the series has ever seen after only 26 E-Prix starts at the age of 26 and 190 days.

With #WeDriveTheCity and #WeRunThe City, MERCEDES-BENZ supports the Formula E. The FIA Formula E Championship is a racing series for formula cars with an electric engine, which is contested on city circuits around the world. Mercedes-Benz : “By engaging in the ABB FIA Formula E Championship, we’re not only part of an electrifying racing series but also a part of urban culture around the world. With our commitment, we would like to fuel the idea of sustainable change, creating an initial spark for innovation and, by doing so, contribute to a better life for everyone in the city.” 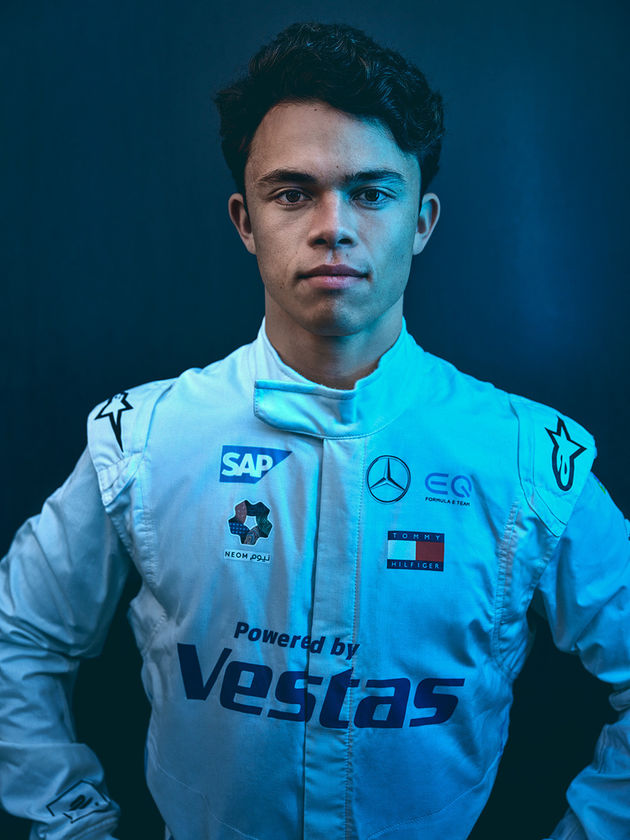 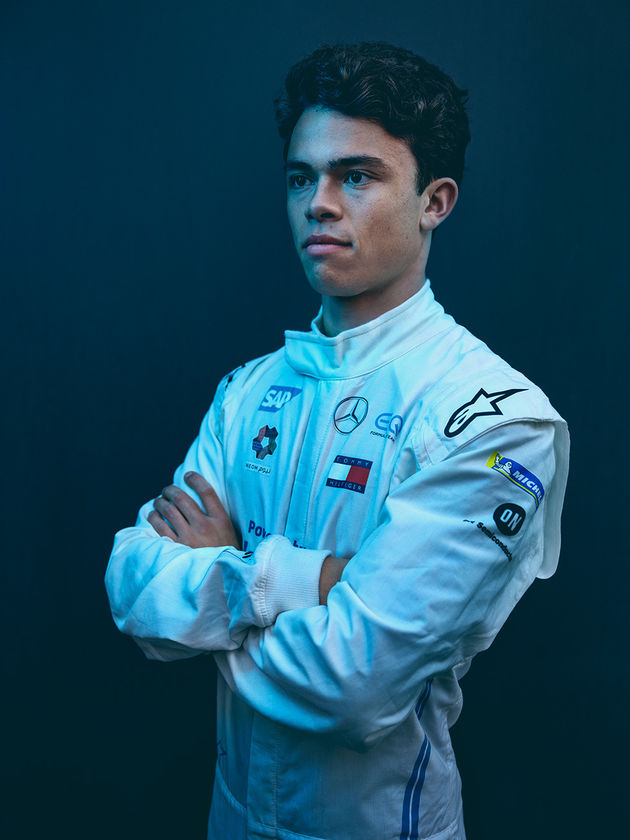