Mission Photo Production’s founder Mary Pratt brings over 20 years of expertise and industry passion to the table. Born in Switzerland, she is fluent in English and German, and also speaks Italian, Spanish and French. Mary’s immersive involvement with every job ensures smooth, worry-free and cost-effective shoots. Her vast experience allows her to liaise with photographers, directors, agencys, and brands. With the assistance of a strong production team and an active network of industry specialists, Mission Photo Production successfully produces shoots around the corner, and around the world.

featured by UPDATE-22-BERLIN : 'Having a dream' - sensitive portraits for Sidewalk Labs, photographed by Rich Gilligan for Pentagram with support from Mission Photo Production

Mary Pratt offers production services for photography & motion from New York, knows the USA like the back of her hand and realizes productions worldwide. She presents us the latest news here on GoSee, and you can meet the producer in person at UPDATE-19-BERLIN.

“When Pentagram calls, it’s bound to be an interesting project. This one was long in the making, but when the Sidewalk Labs shoot was green-lighted, Mission Photo Production hit the ground running in Toronto. Real people were cast by the stellar team at Milo Casting, with styling by Corey Ng at P1M. Creative direction was in the hands of Eddie Opara, and the photos of people having a dream were shot by Rich Gilligan, represented by Goldteeth & Co.”

About - Sidewalk Labs is designing a district in Toronto’s Eastern Waterfront to tackle the challenges of urban growth, working in partnership with the tri-government agency Waterfront Toronto and the local community. This joint effort, called Sidewalk Toronto, aims to make Toronto the global hub for urban innovation. 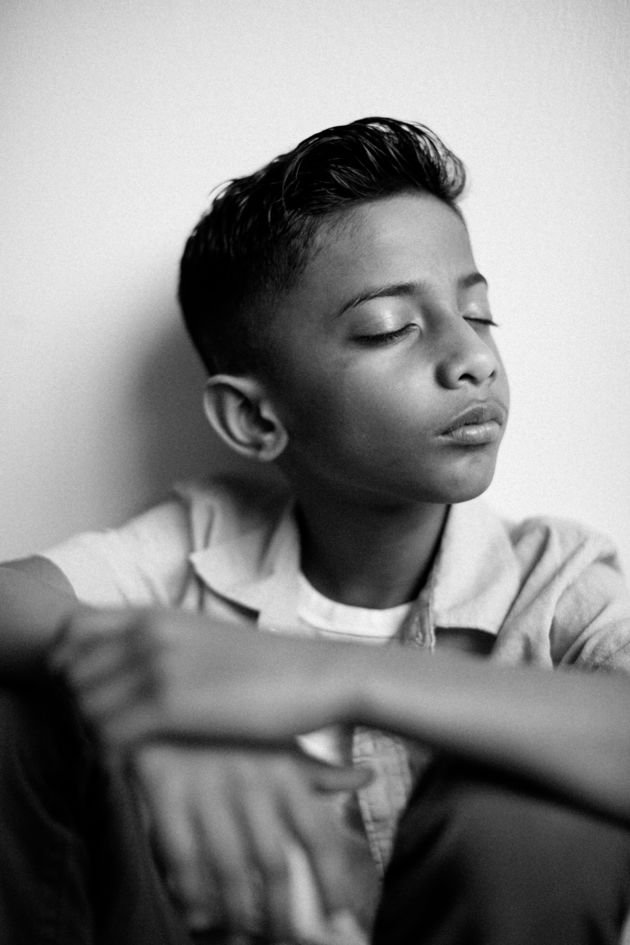 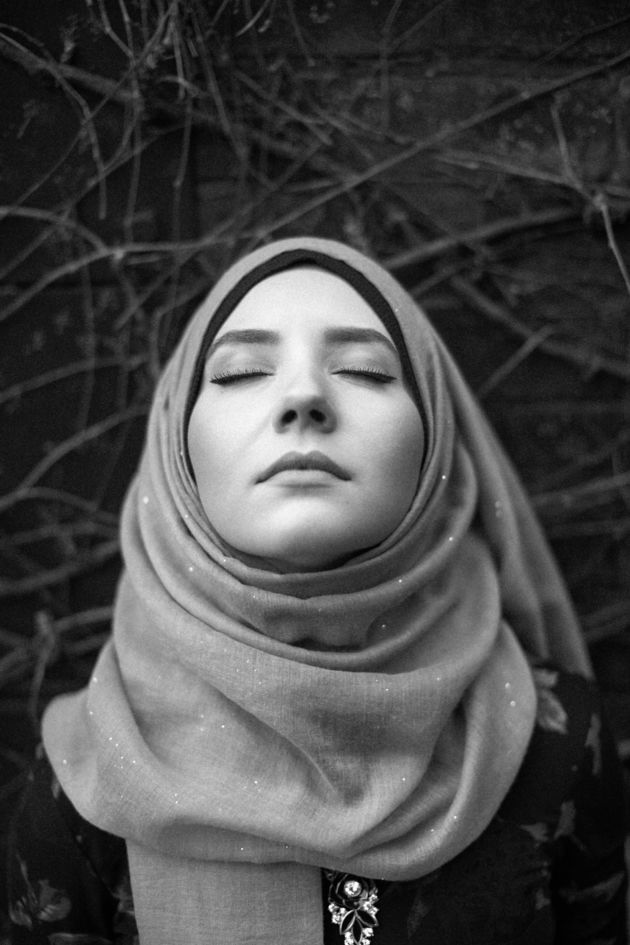 “While on set together in Toronto, photographer Rich Gilligan and Mary Pratt of Mission Photo Production both heard from adidas. It turned out to be for the same project – how serendipitous! Art director and designer Chrissie Abbot masterminded the adidas Ozweego project with great attention to detail, a crystal clear vision and access to white-glove archival material. Chrissie and Rich are terrific collaborators, and invited Mission and stylist Jamie Ortega into the ring. The images were shot in New York City’s Lower East Side.”