27.01.2022 • “Why stand still when there’s so much to discover. Don’t think, hit the road …” The team from MP CURTET is always ready to take on new challenges. This time, Los Angeles-based agency The Designory, with Creative Director Noah Huber and Art Director Dane Davies, booked the French duo to create a short film, highlighting the accessories of the NISSAN FRONTIER. The result is a fresh road movie packed with pure energy. “So hop on in and take a ride up the winding dirt serpentines of the California mountains …”

More work by MP CURTET is available via @mpcurtet and www.curtet.com (represented by B&A in the USA, Severin&Wendeler in Germany, Cream TV Paris in France).

24.01.2022 • The spread presented here by photographer and director JANA EDISONGA is all about dreamlike sensations, about sensuality, and all the things which we sense more than we can grasp or comprehend. It is about the never-ending interplay of light and darkness, about the shadows and the sparkle that surrounds us all.

It is about light shapes, about color in movement, about layering textures. For the spread, she staged model Tyneisha, and hair & make-up artist was Astrid Scheppan. The music for the film came from Lorina Speder, and casting was in the hands of the one and only Tamara Sarischwili. Find more works by Jana Edisonga on her website. 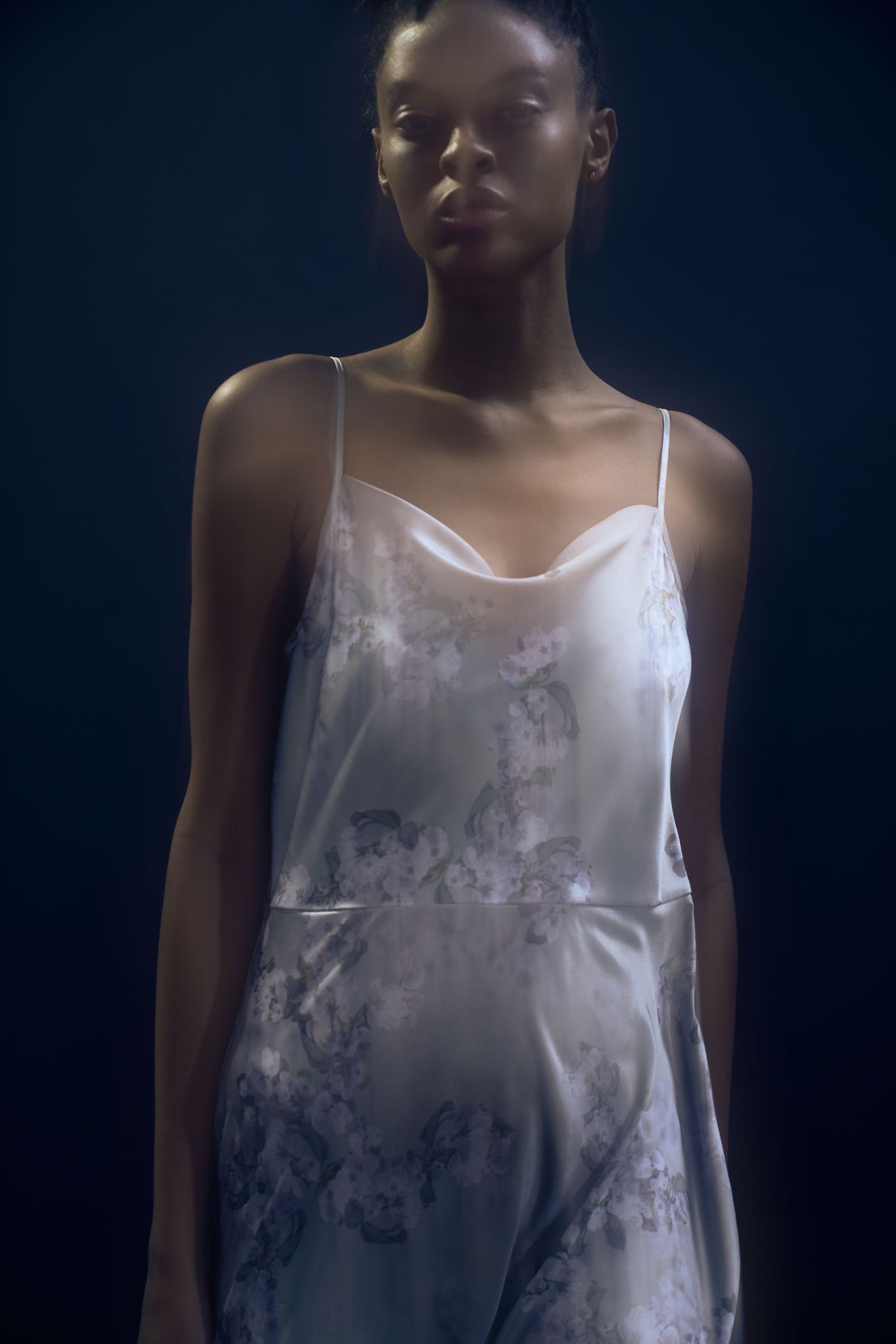 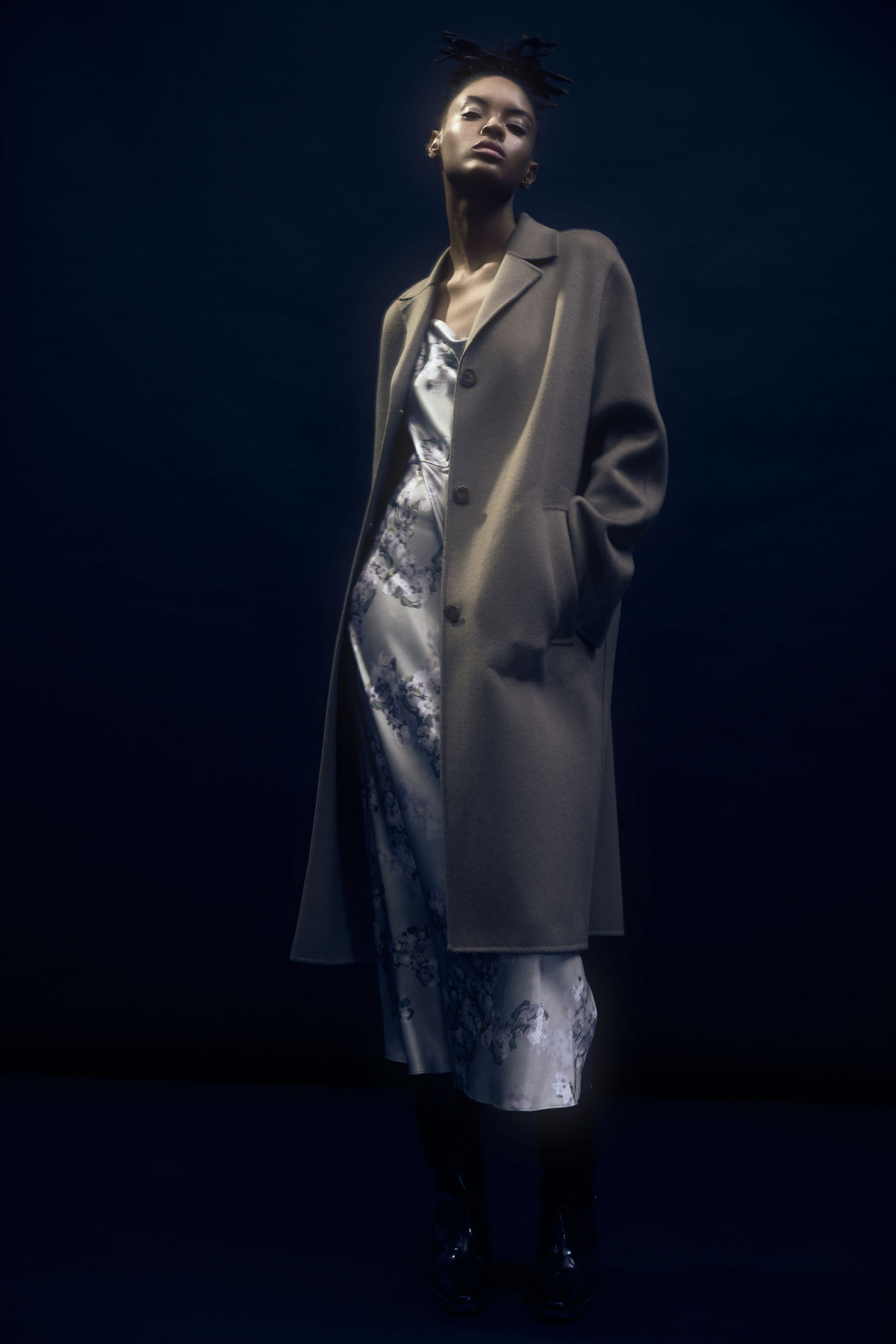 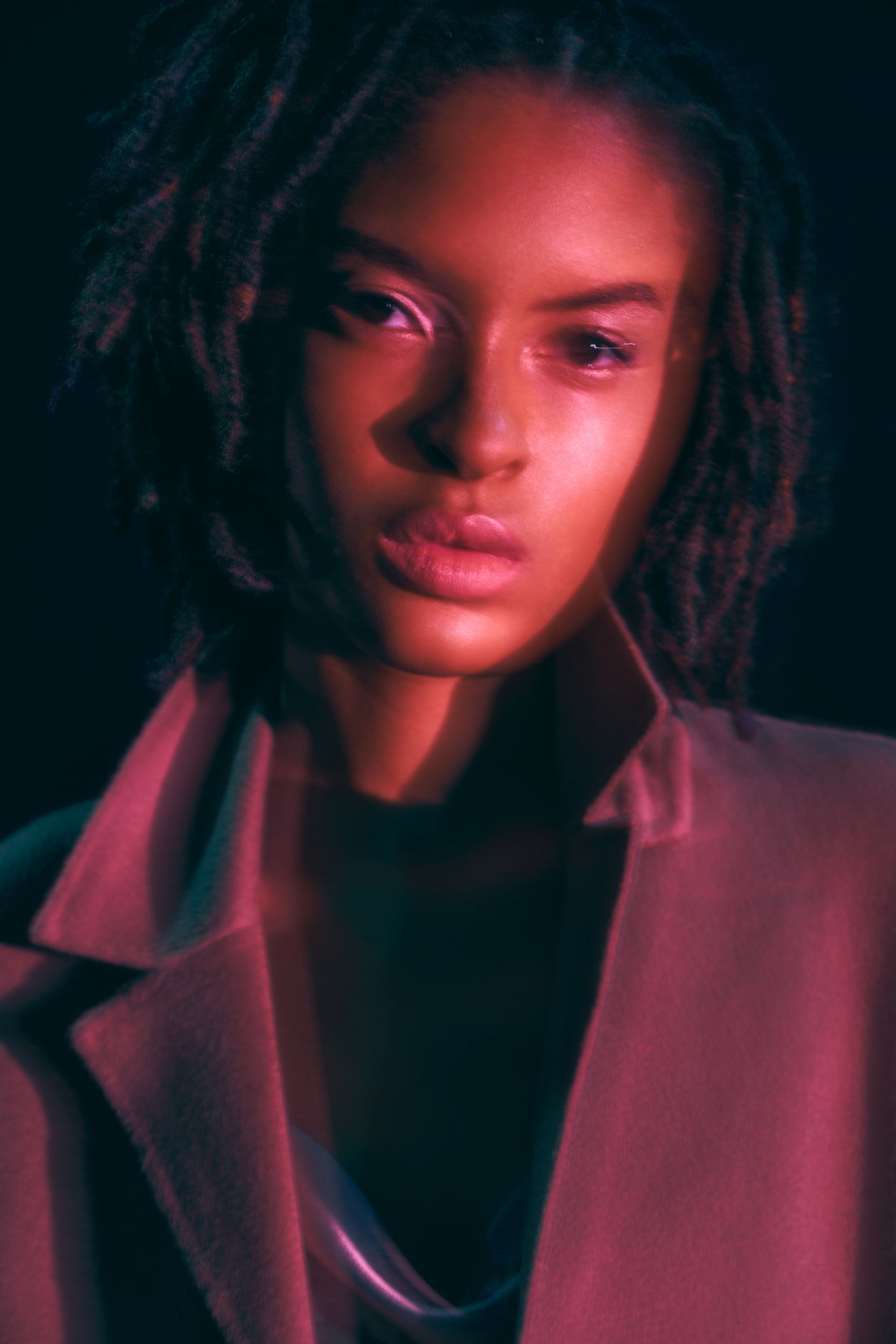 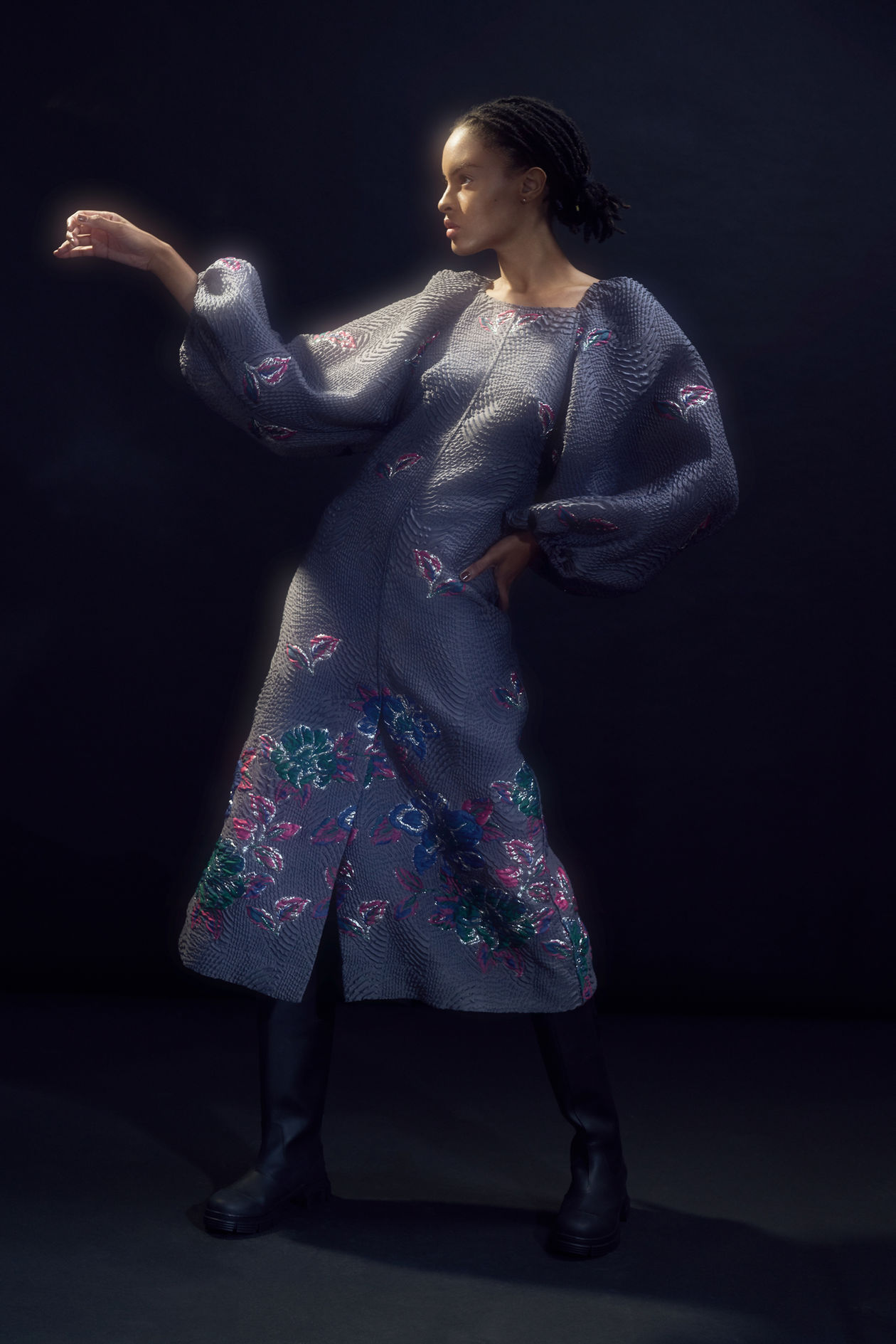 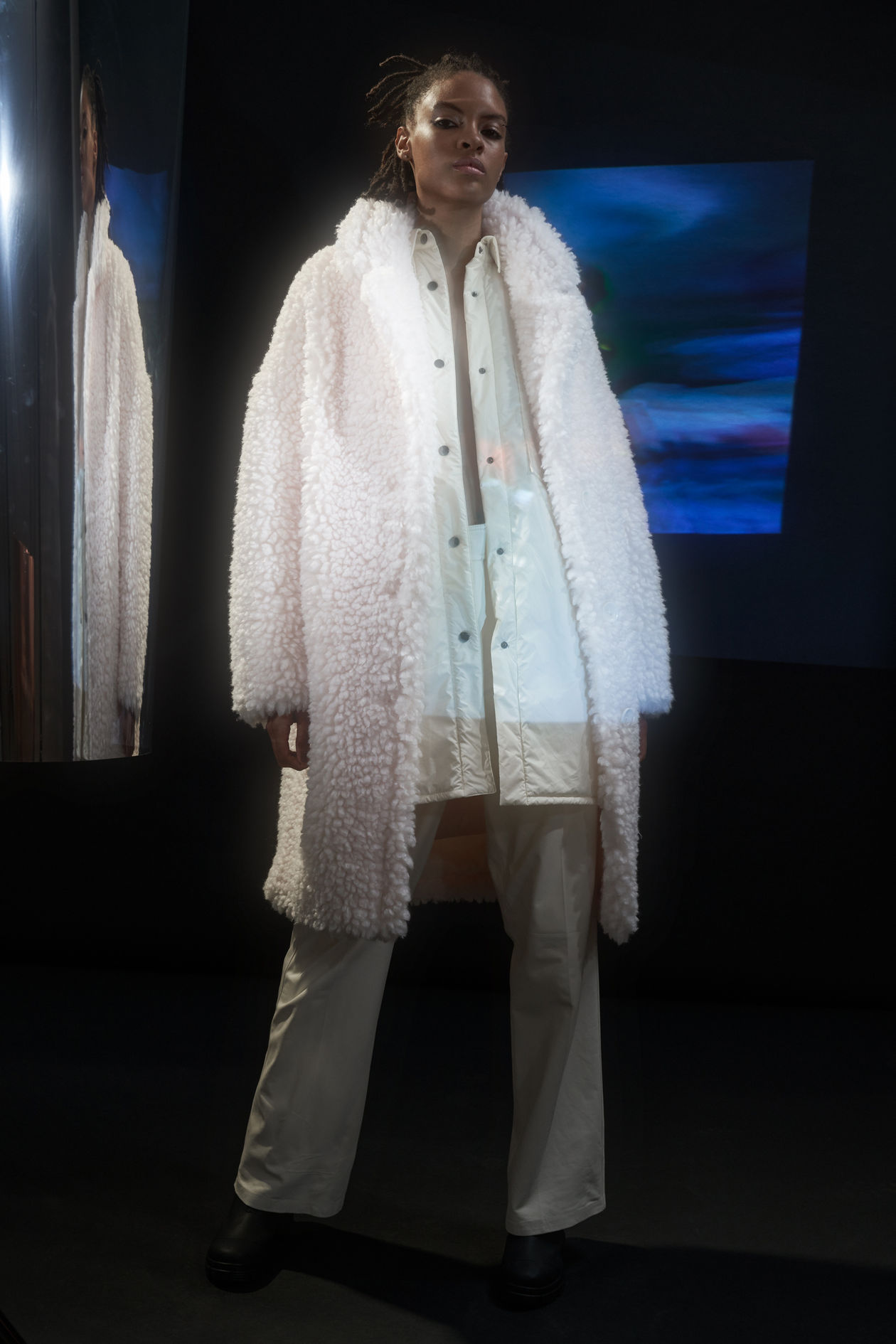 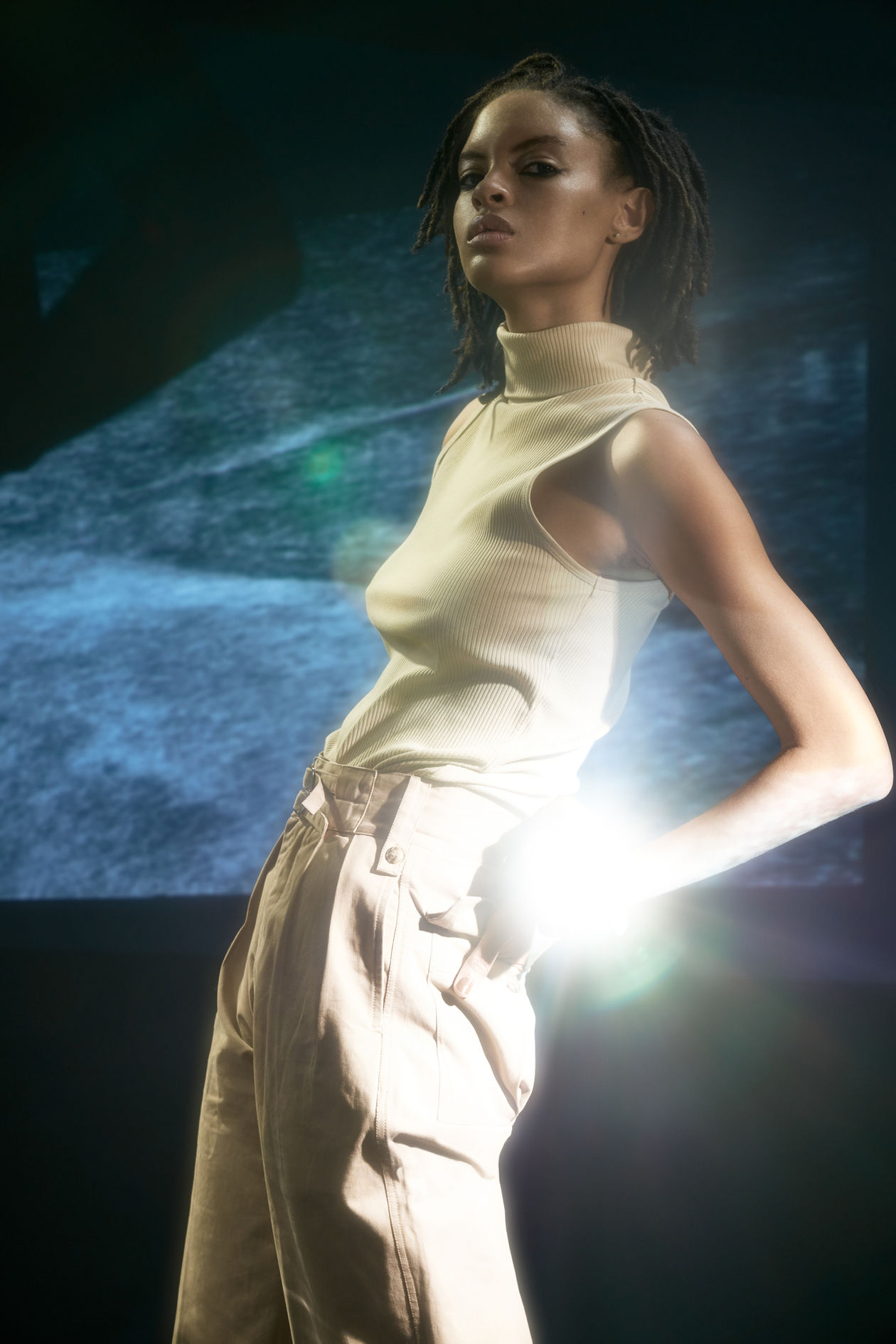 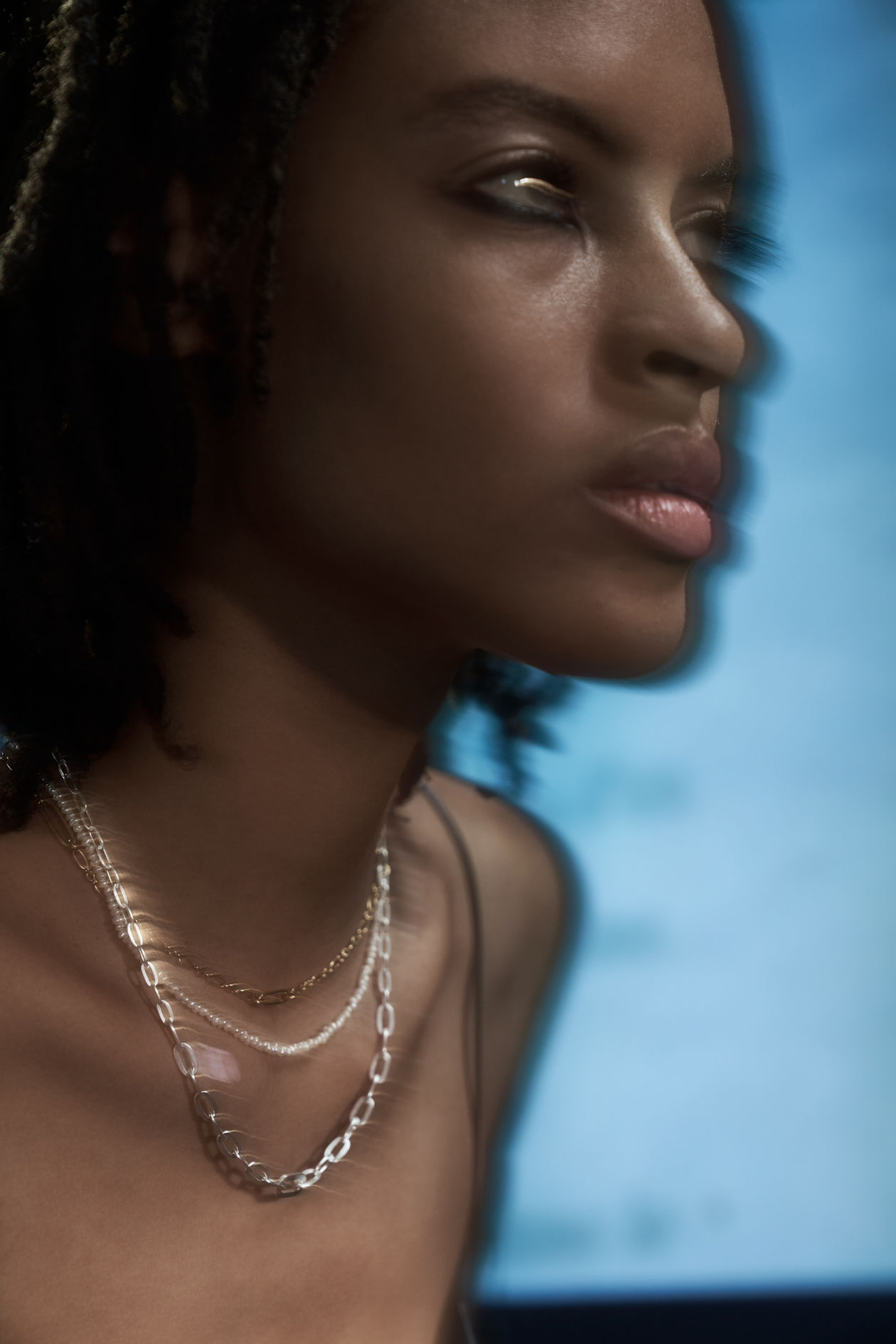 Film • SÉBASTIEN STAUB : the photographer and director realizes a captivating launch film for the new ALPINE A110 S for Havas Paris in Spain – full of concentrated sportiness and emotion

24.01.2022 • The launch film for the new ALPINE A110 S is all about agility and engine power, and Director Sébastien STAUB realized it for Havas Paris (Creative Director: Lucas Mongiello, Art Producer: Corinne Dutoit) on the streets of Spain with DOP Frank Schlotterbeck.

The design of the vehicle promises radical sportiness. “The A110 S is inspired by the legendary design of the Berlinette with an additional emphasis on sportiness. It was designed for the street and the racing circuit – which, thanks to the finely dosed blend of aggressiveness and elegance, can be seen at first sight,” according to the carmaker.

22.01.2022 • COSMOPOLA : “When style meets story !! May we introduce : Monica Monez is now part of the Cosmopola Family !! Whether she’s working on a fashion film or an advertising photo campaign : The approach of photographer and fashion filmmaker MONICA MENEZ is unique and unconventional throughout the fashion world.

It’s the combination of fashion and pointed stories that really makes fashion a star in Monica Menez’s work.” 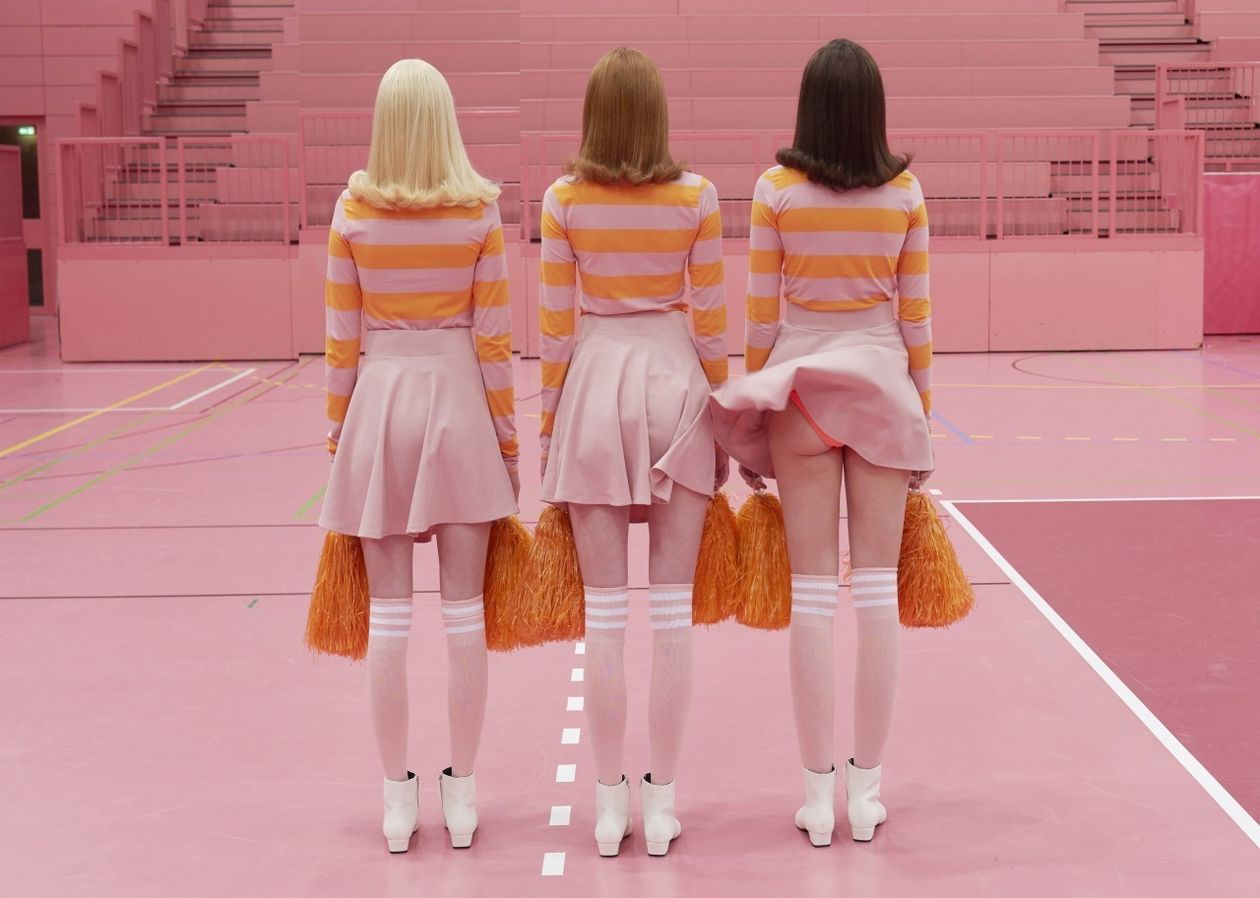 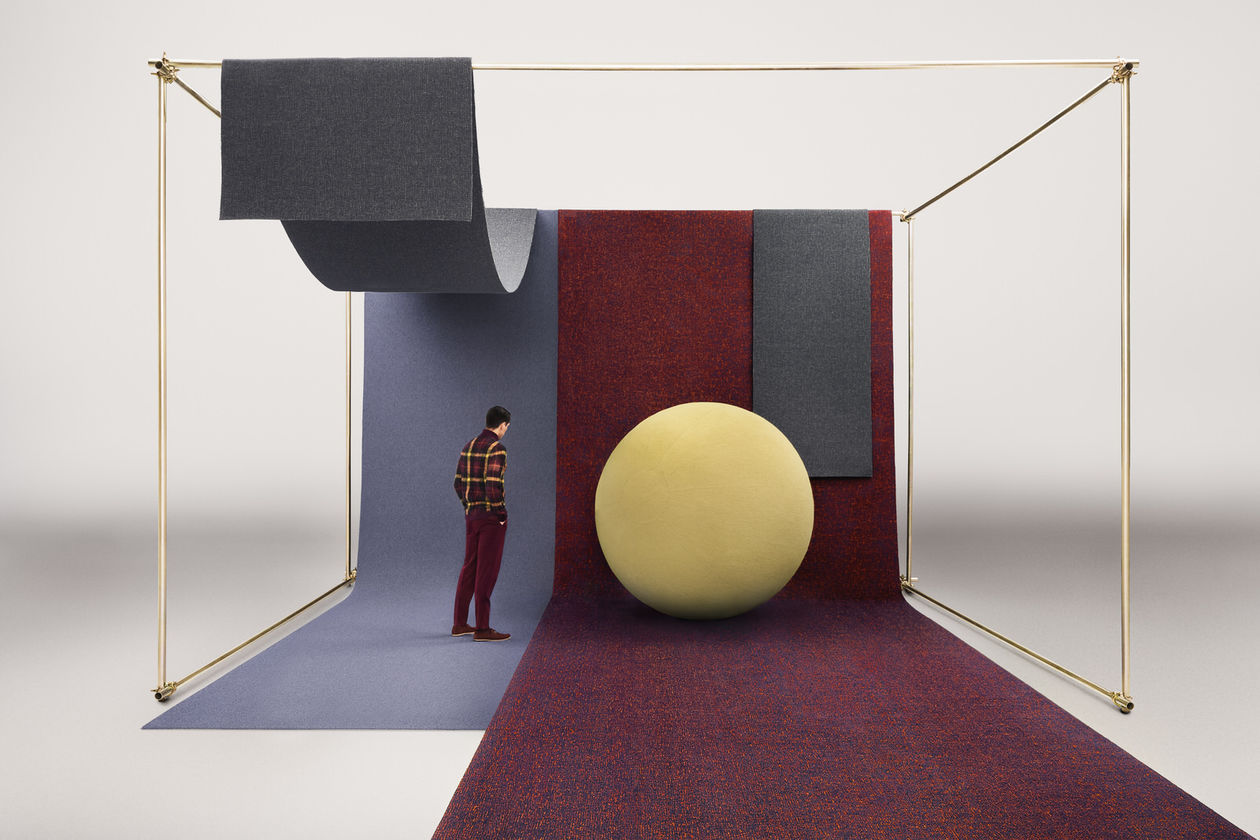 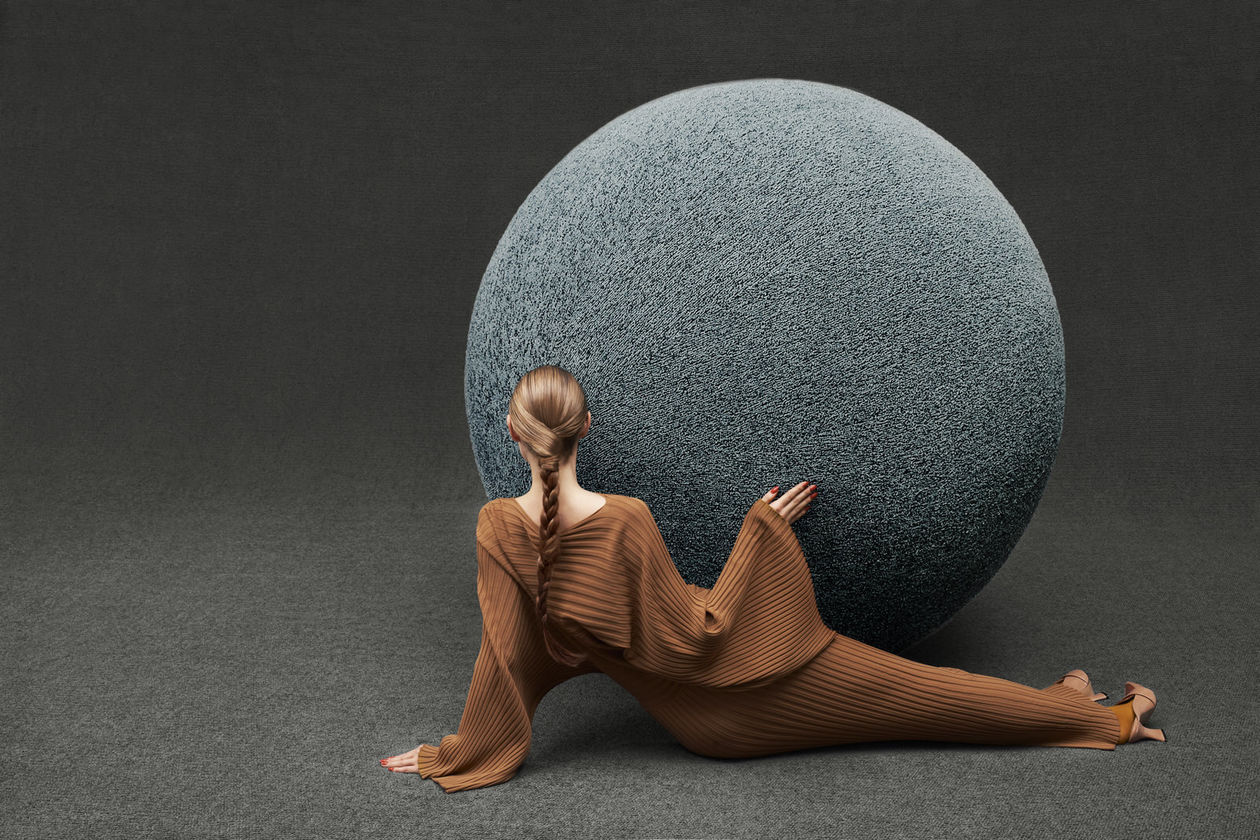 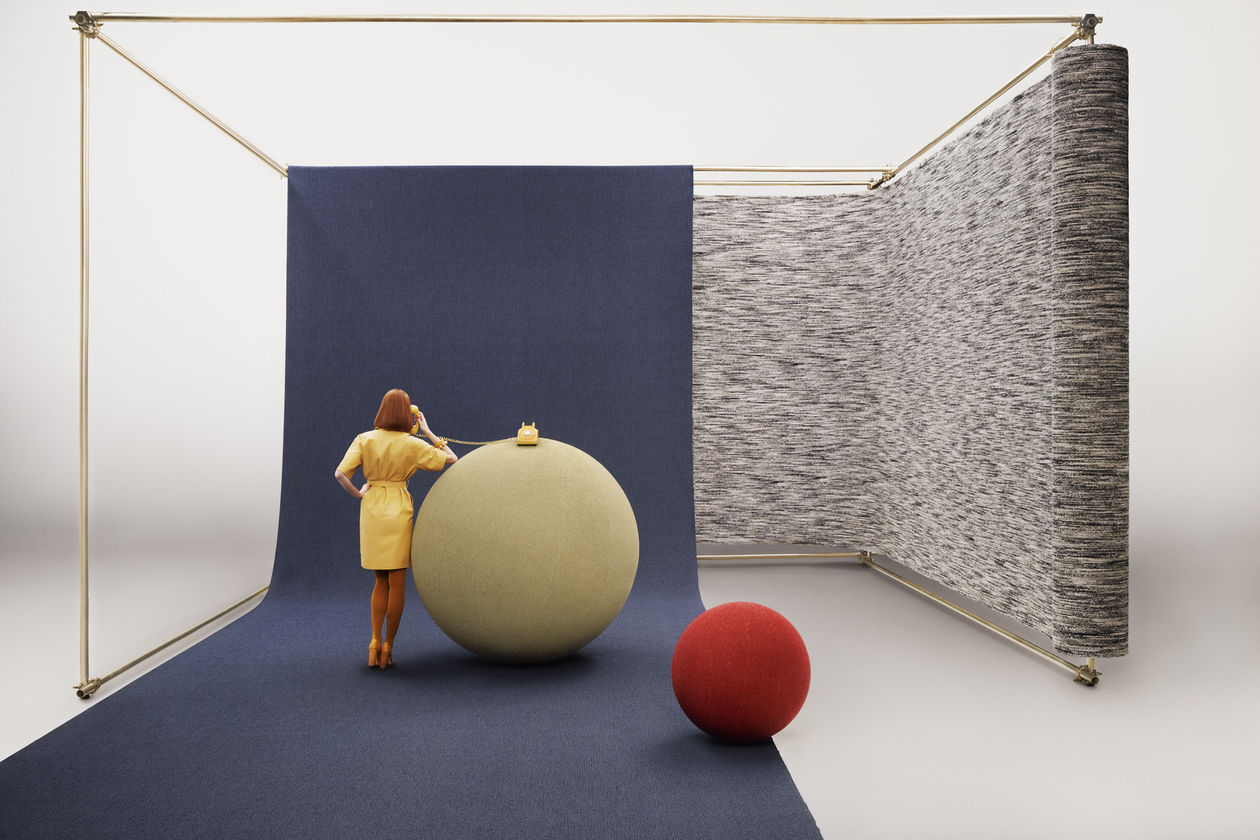 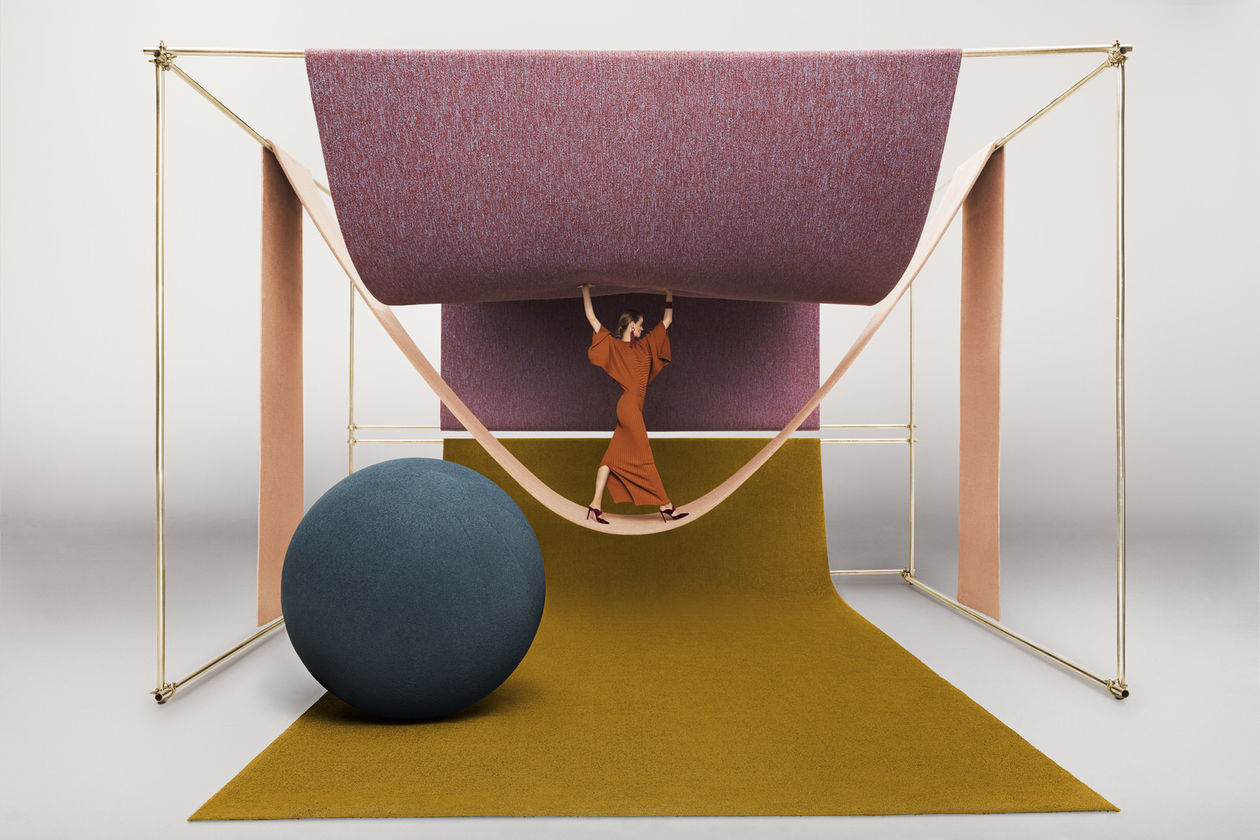 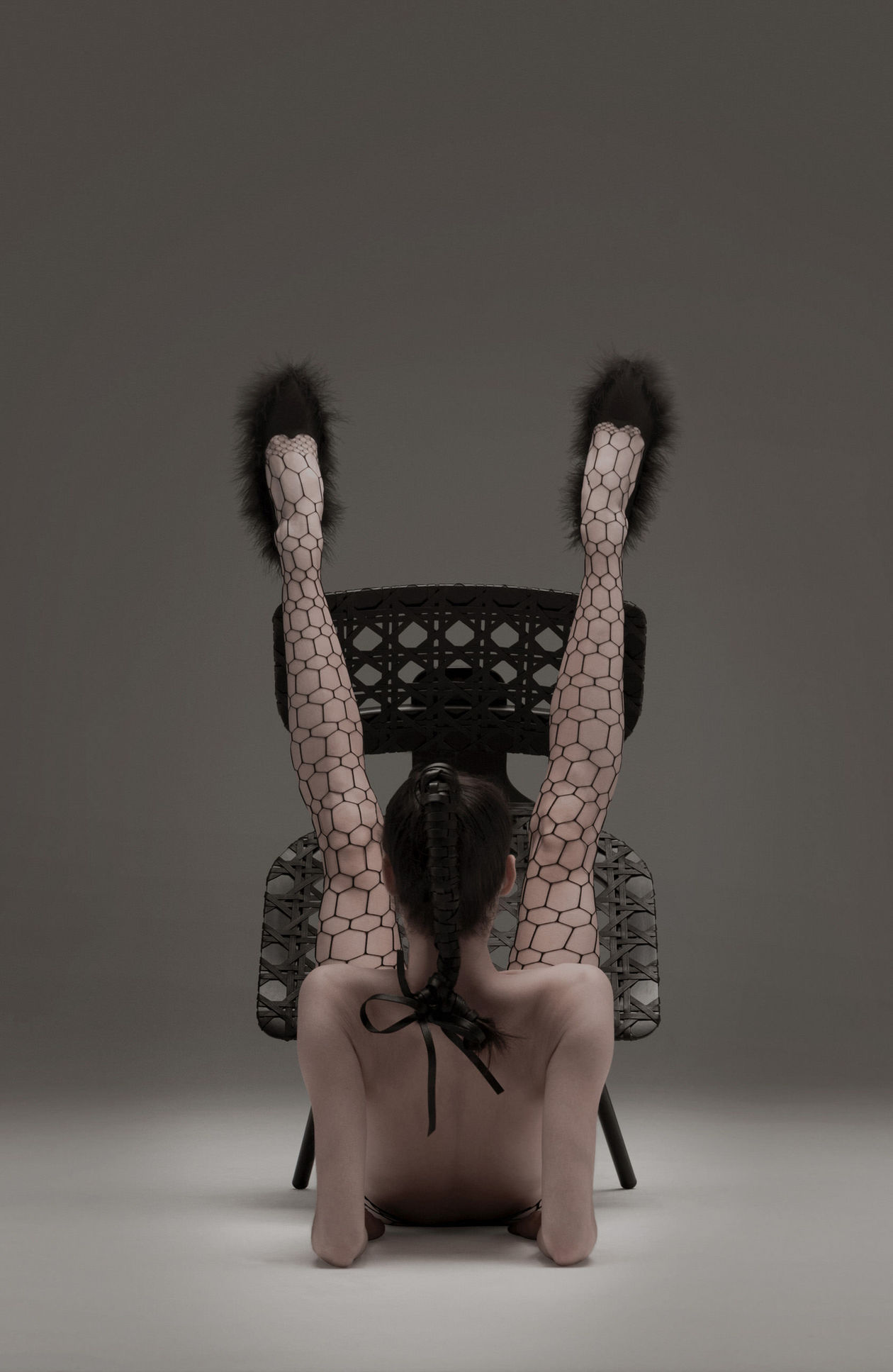 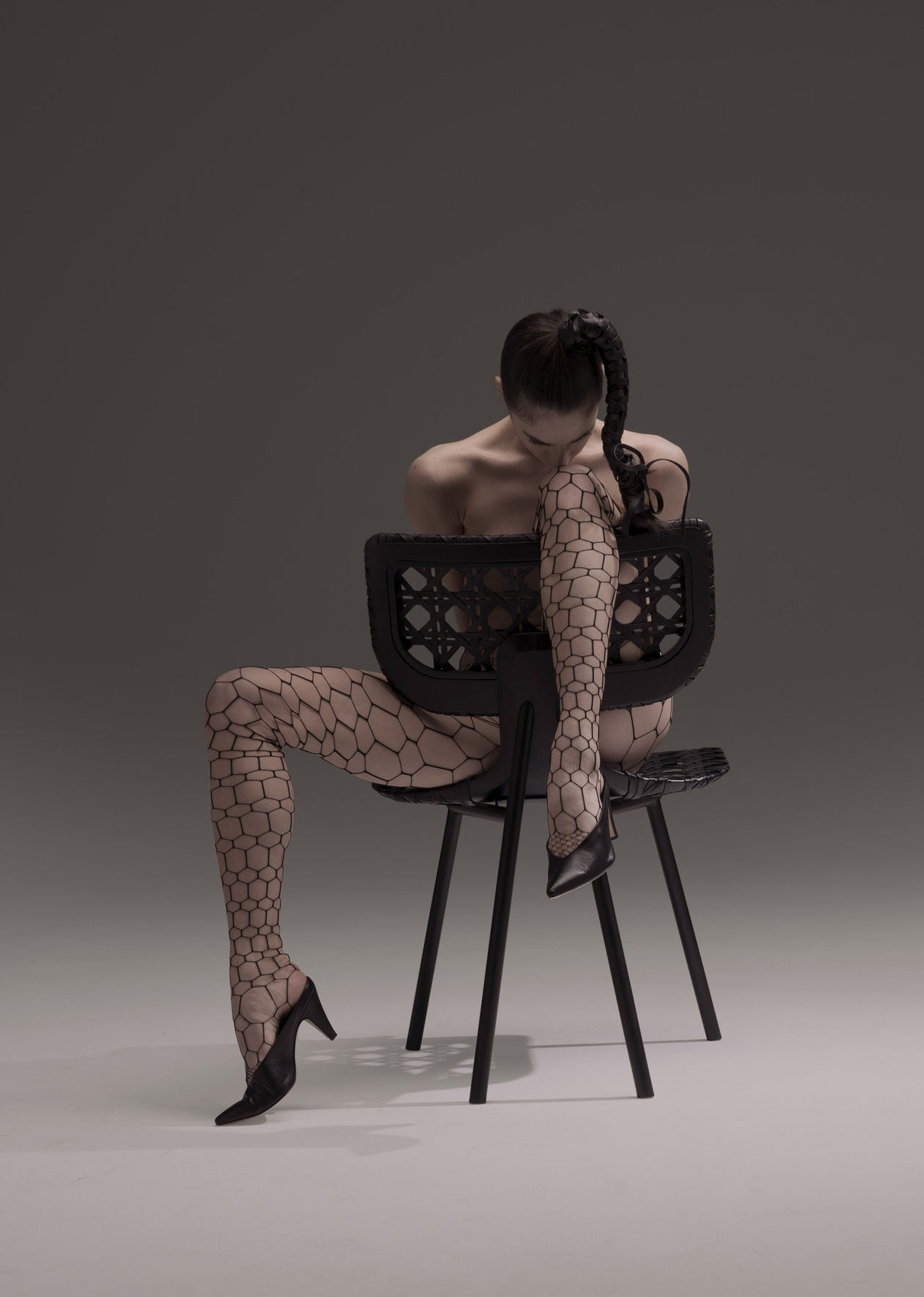 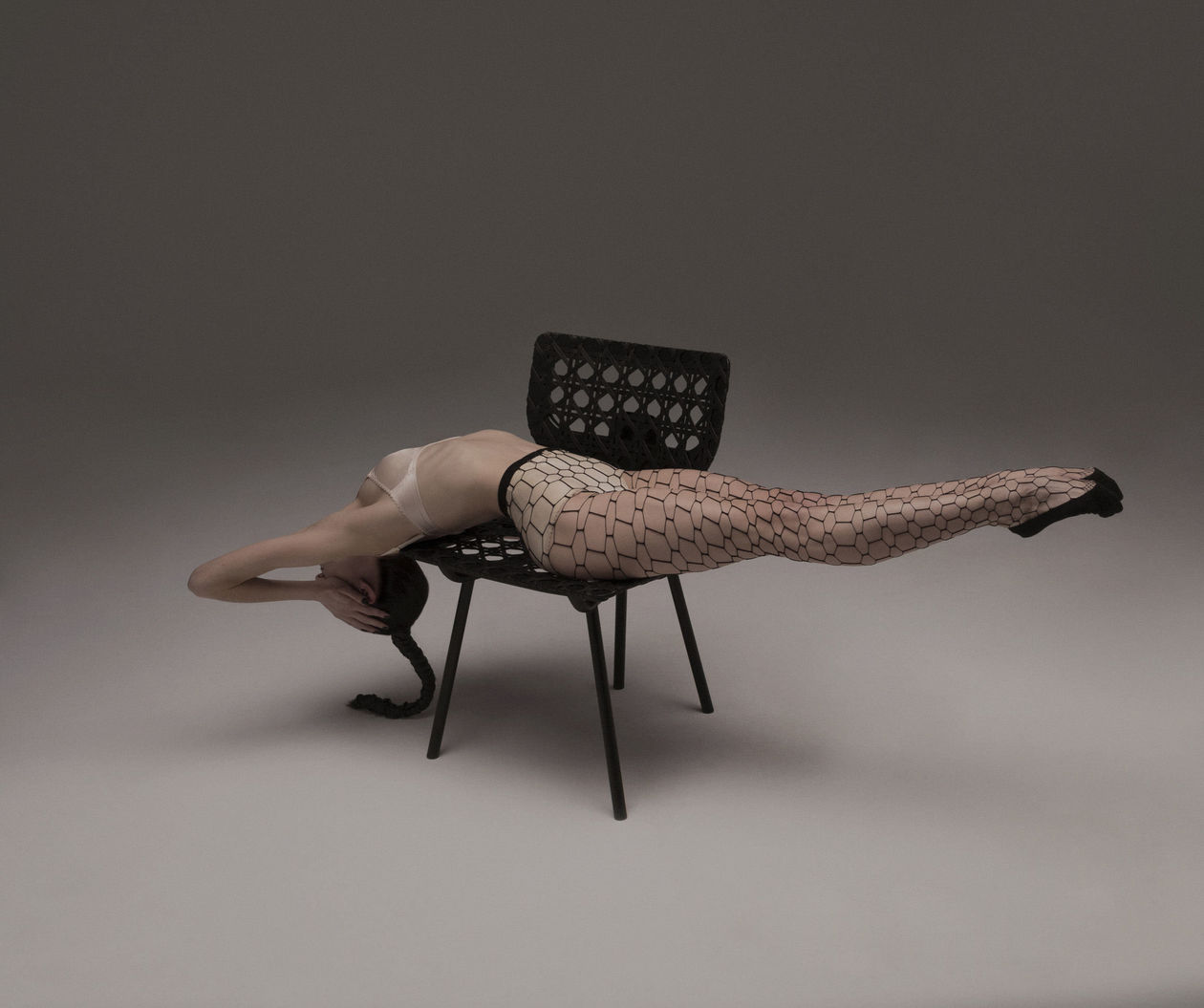 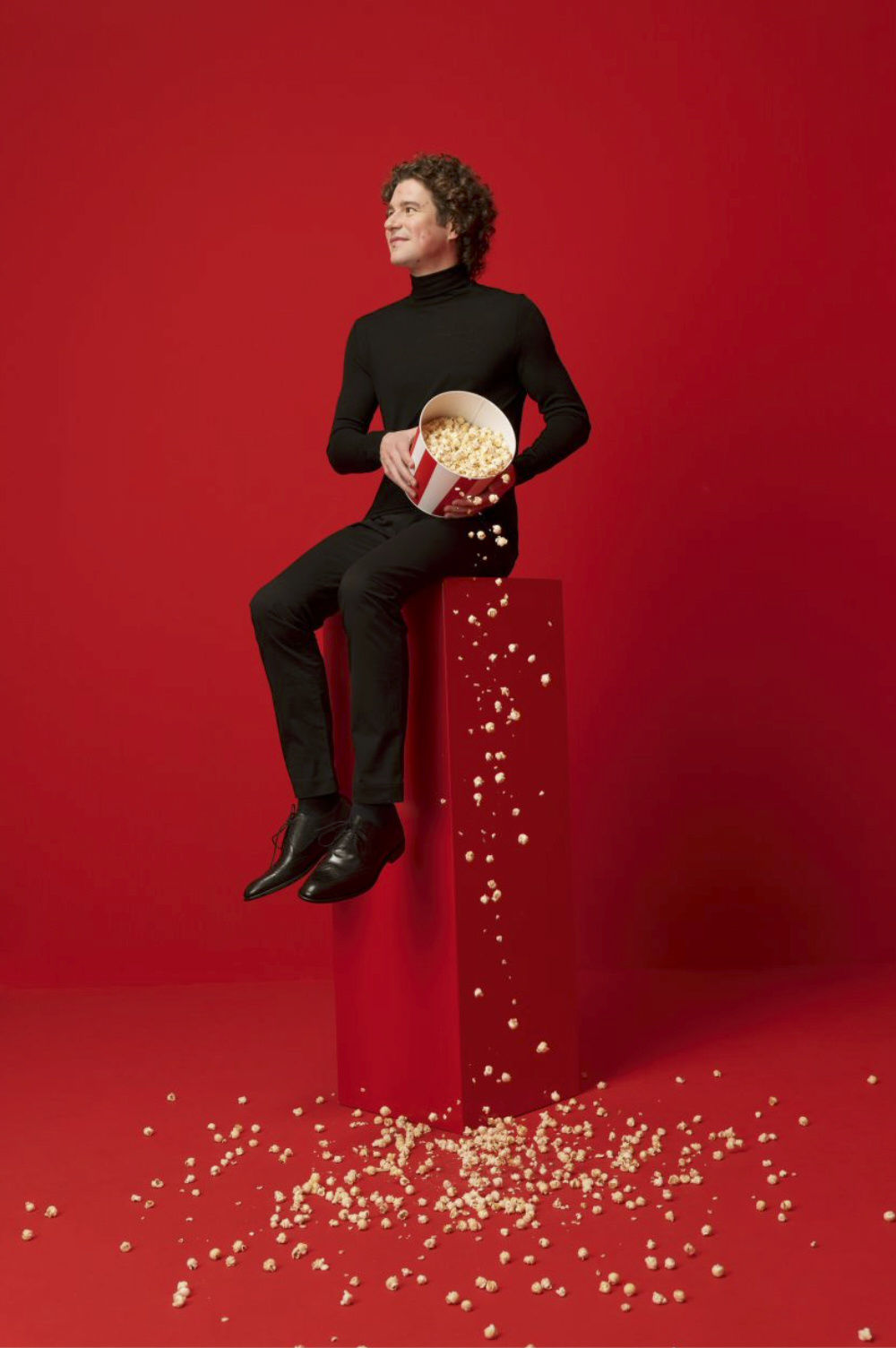 17.01.2022 • Rowing Club Bern, founded in 1919 in Bern, is a Swiss rowing association on Bern’s Lake Wohlen, a reservoir of the river Aare, which is known as one of the best waters in Switzerland for the rowing sport. Throughout the history of the club, it has been able to celebrate successes both at home and abroad.

For the new and atmospheric image film for Rowing Club Bern, the rowing teams already embarked on the shoot before dawn, while their local Lake Wohlen was still mysteriously draped in wafts of mist. A mystical atmosphere was captured, and the teams were staged in calm images and impressive light moods by director TERENCE DU FRESNE.

Photographer and director Terence du Fresne, by the way, is also a specialist for post production and has supported his clients since 1990 with his own studio at Stufenbau near Bern as well as internationally and regularly on location.