Film • HOCHKANT FILM presents a new Webflow-based home page with dynamic content, TV commercials and film projects by international directors as well as a social media film for the BMW i4 on GoSee

15.10.2021 • The new website of HOCHKANTFILM went live just a few weeks ago and was chosen by a leading blog as one of the best Webflow-based home pages :

“Hochkant Film is a Munich-based film agency that creates films for corporate organizations around the world. Founded in 1999, their client list encompasses several major global corporations such as BMW, Roche, and Siemens. For their site, Hochkant Film puts their product front and center. As you enter the home page, one of their featured films plays – giving visitors a feel for the moody video style that Hochkant is known for.

We like that Hochkant makes their site focus all about their films, especially on their home page. It removes any extraneous distractions and lets the work speak for itself. This ensures that by the time the potential client reaches their “contact” page, they have a good feel for what the potential outcome will look like, so they’ll know if Hochkant is the right agency for their project.”

Plus, we present you a social media film here on GoSee for the BMW i4, for which they took care of post. Several more digital and...

15.10.2021 • ‘Always Fresh On the Go’ – young and modern is the look with which MediaCom together with [m]STUDIO – The Relevance Company staged the brand AIRWAVES of client Mars Wrigley in an urban lifestyle campaign which started on 15 October, 2021. The focus is on the release of an AIRWAVES sock collection, which in cooperation with the start-up Snocks, addresses a young target group as a fashion statement in the colors of the AIRWAVES flavors and a limited edition of 5,000 pairs.

The motifs are appearing as posts and video ads on Instagram, Facebook, in media cooperations with Highsnobiety and Hiphop.de, as well as on the own channels of AIRWAVES and Snocks. The campaign kicks off with an urban PR event in Berlin-Mitte with pumping... 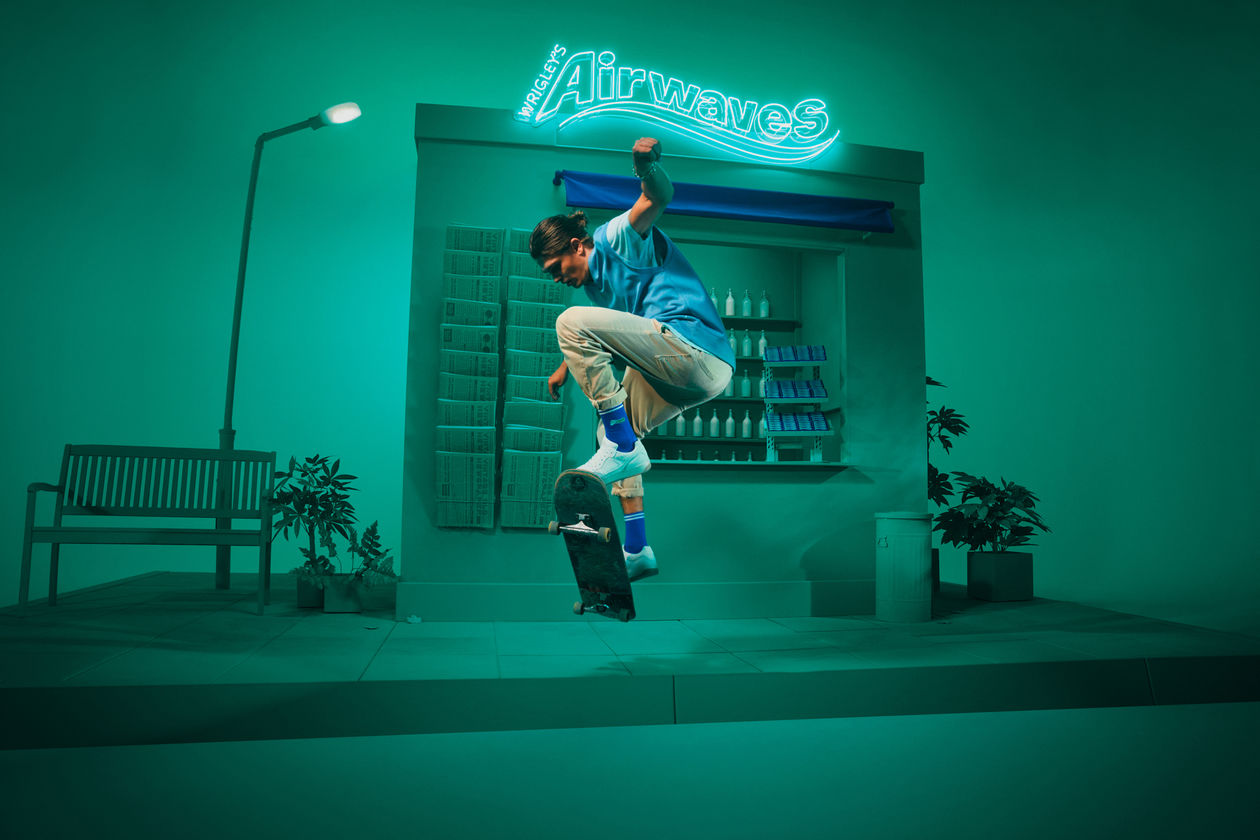 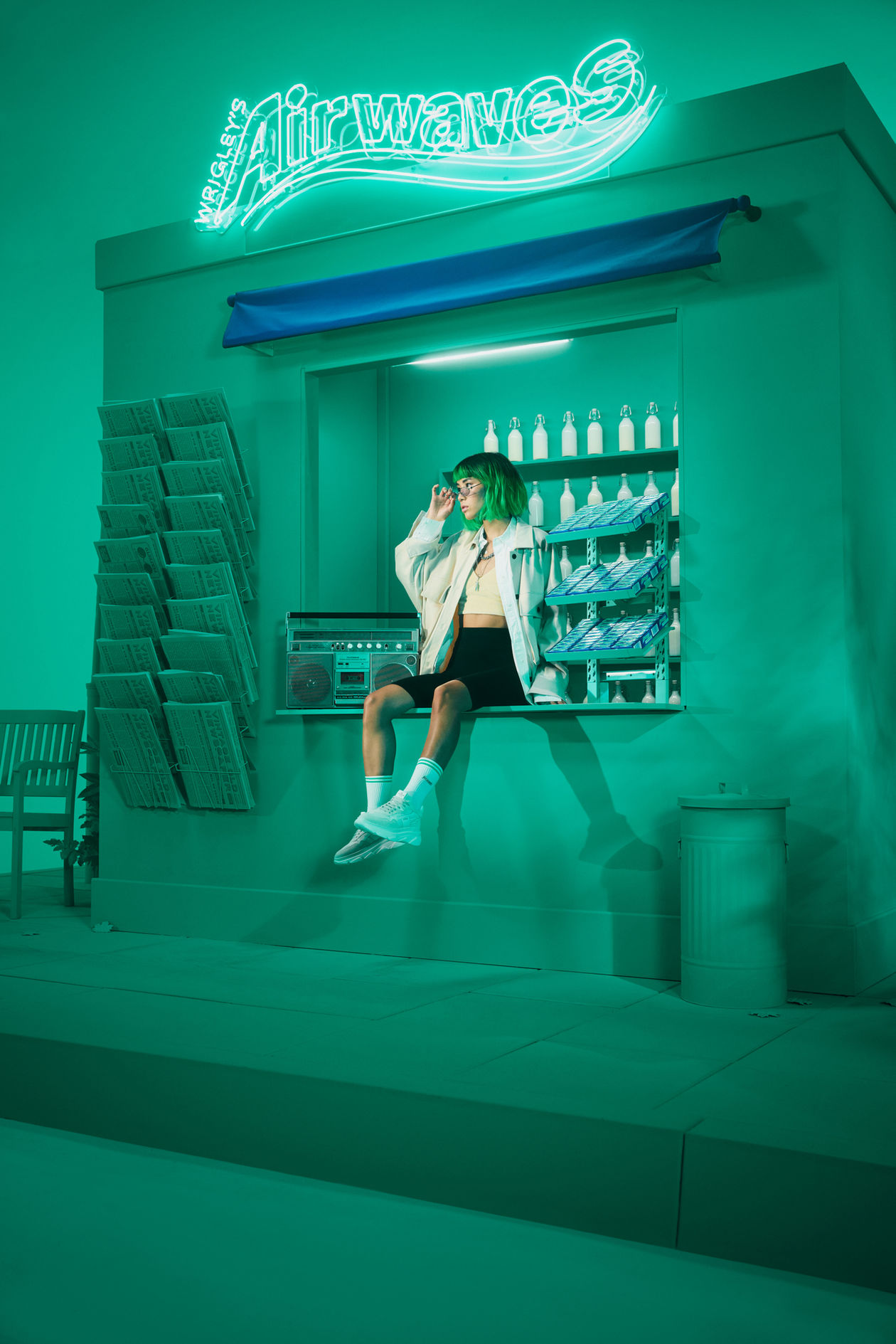 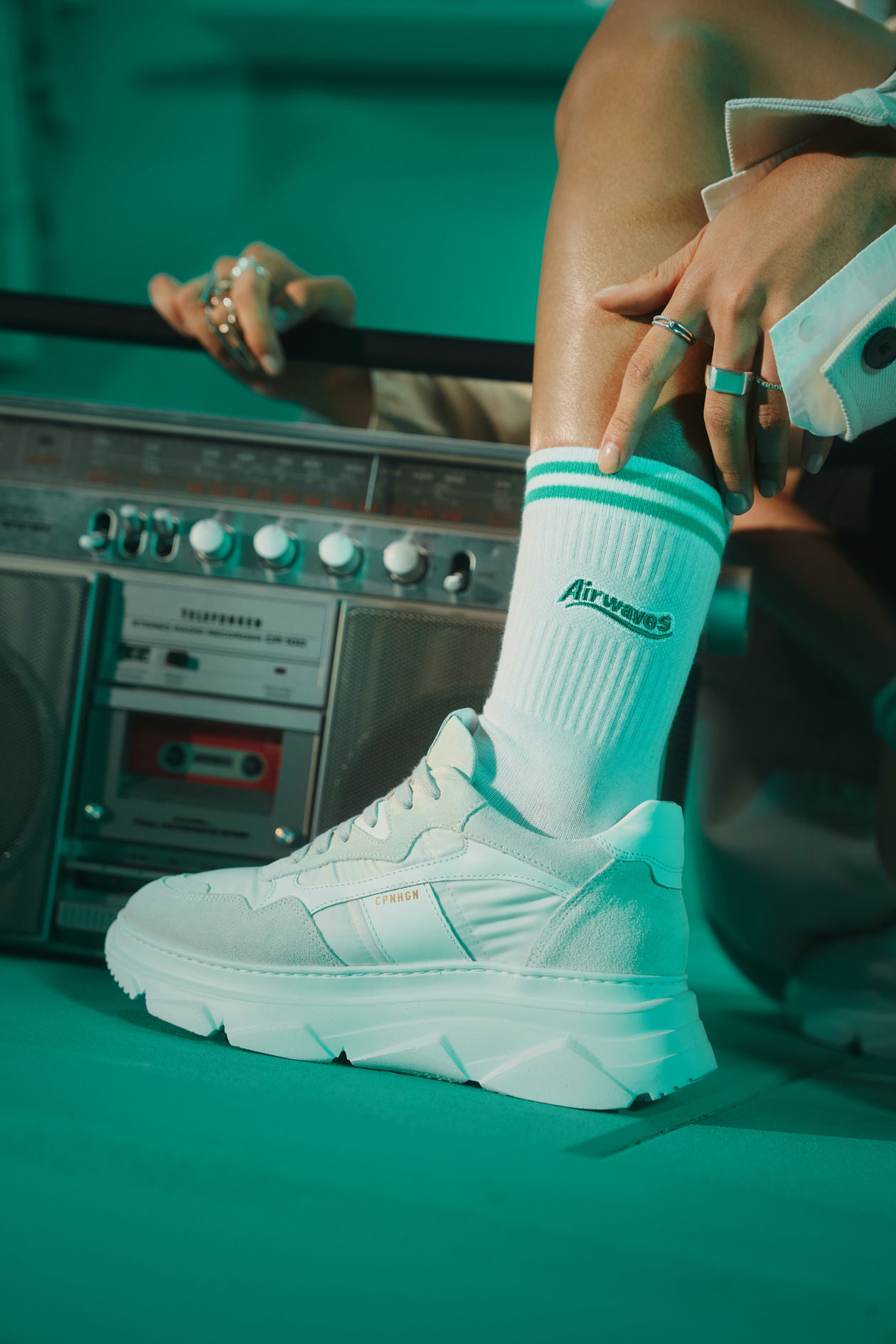 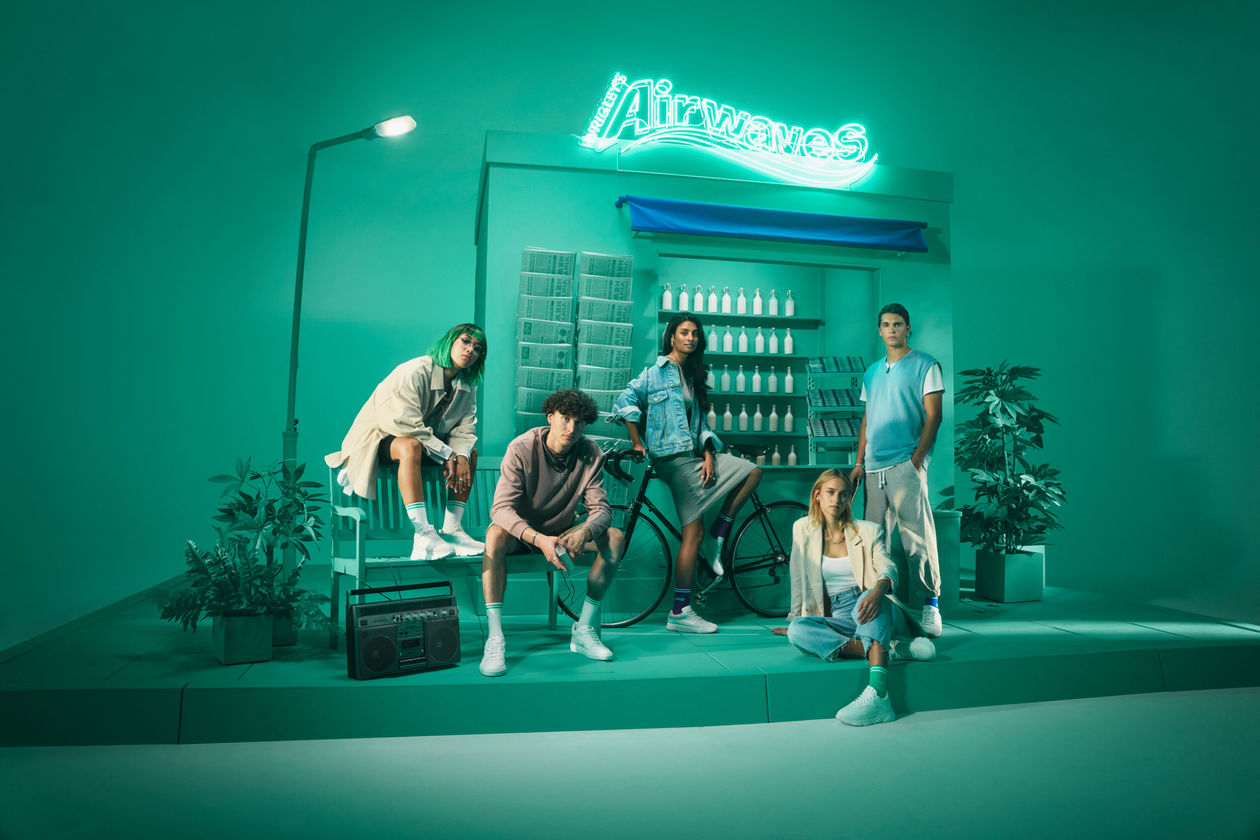 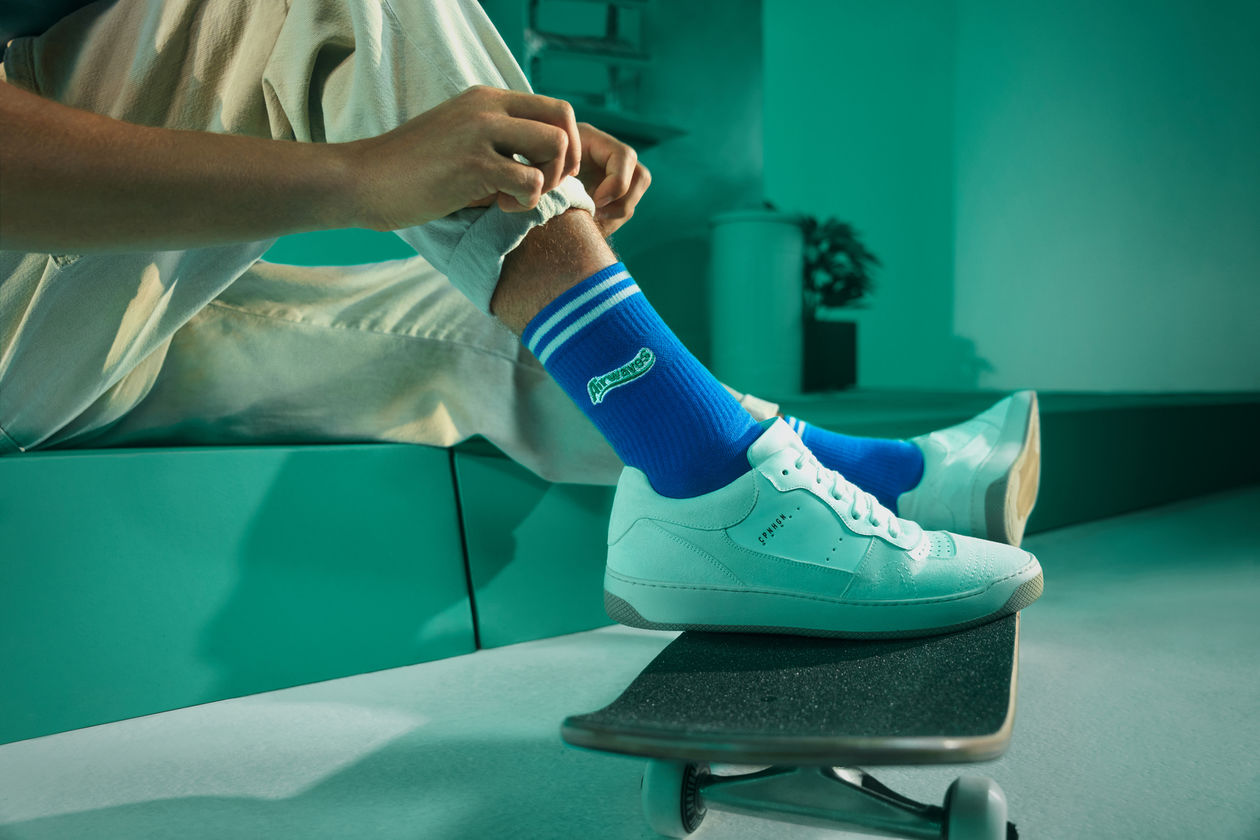 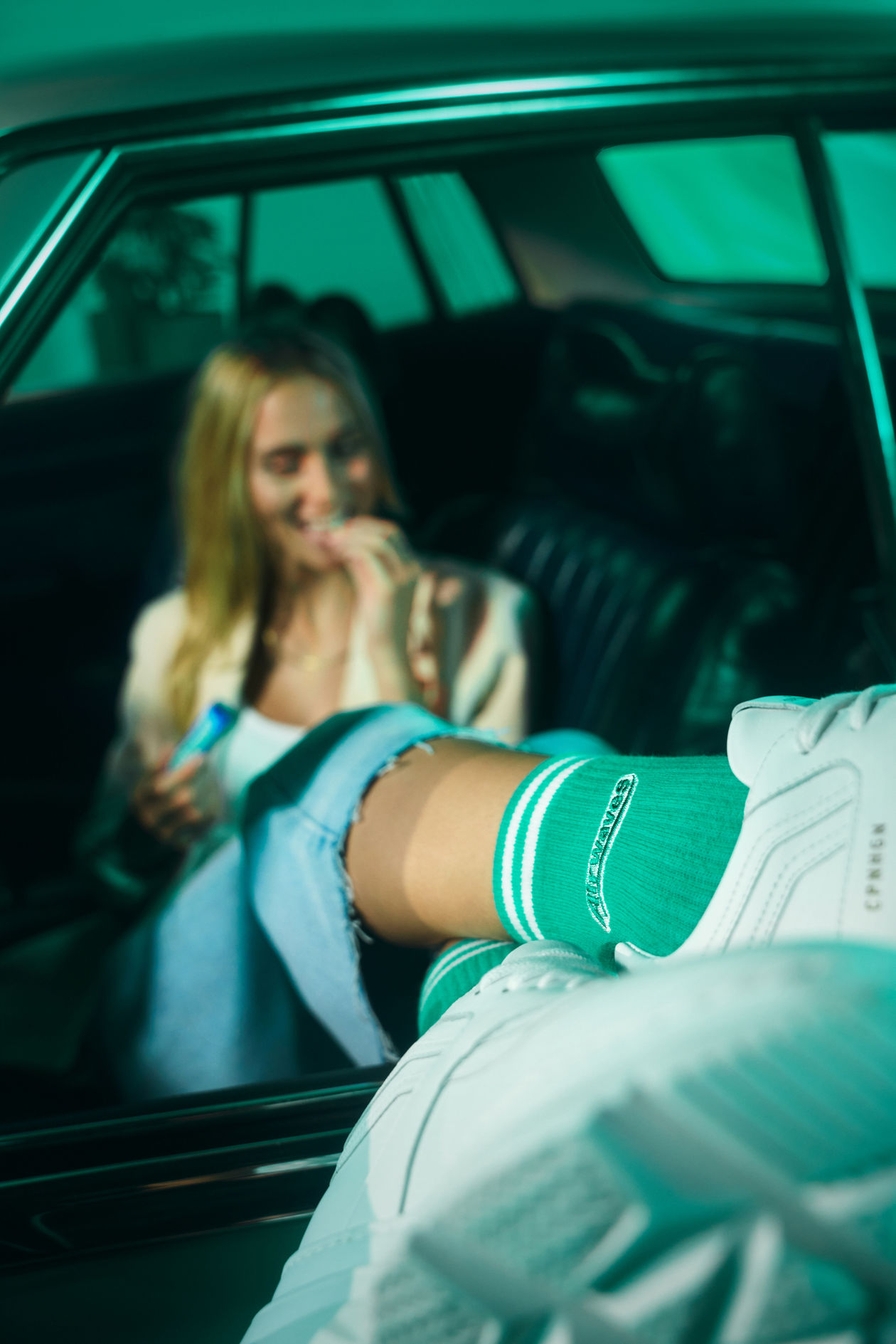 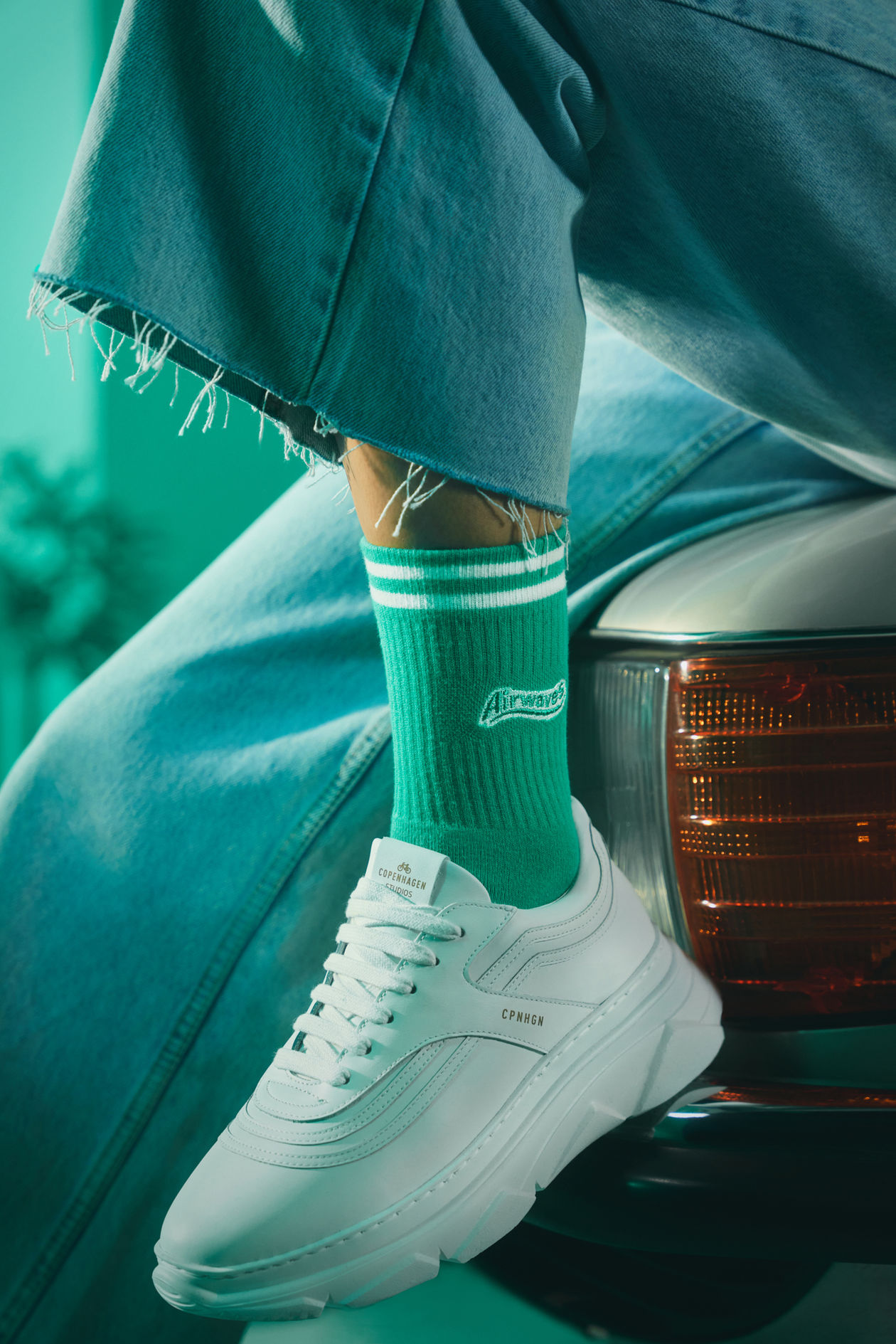 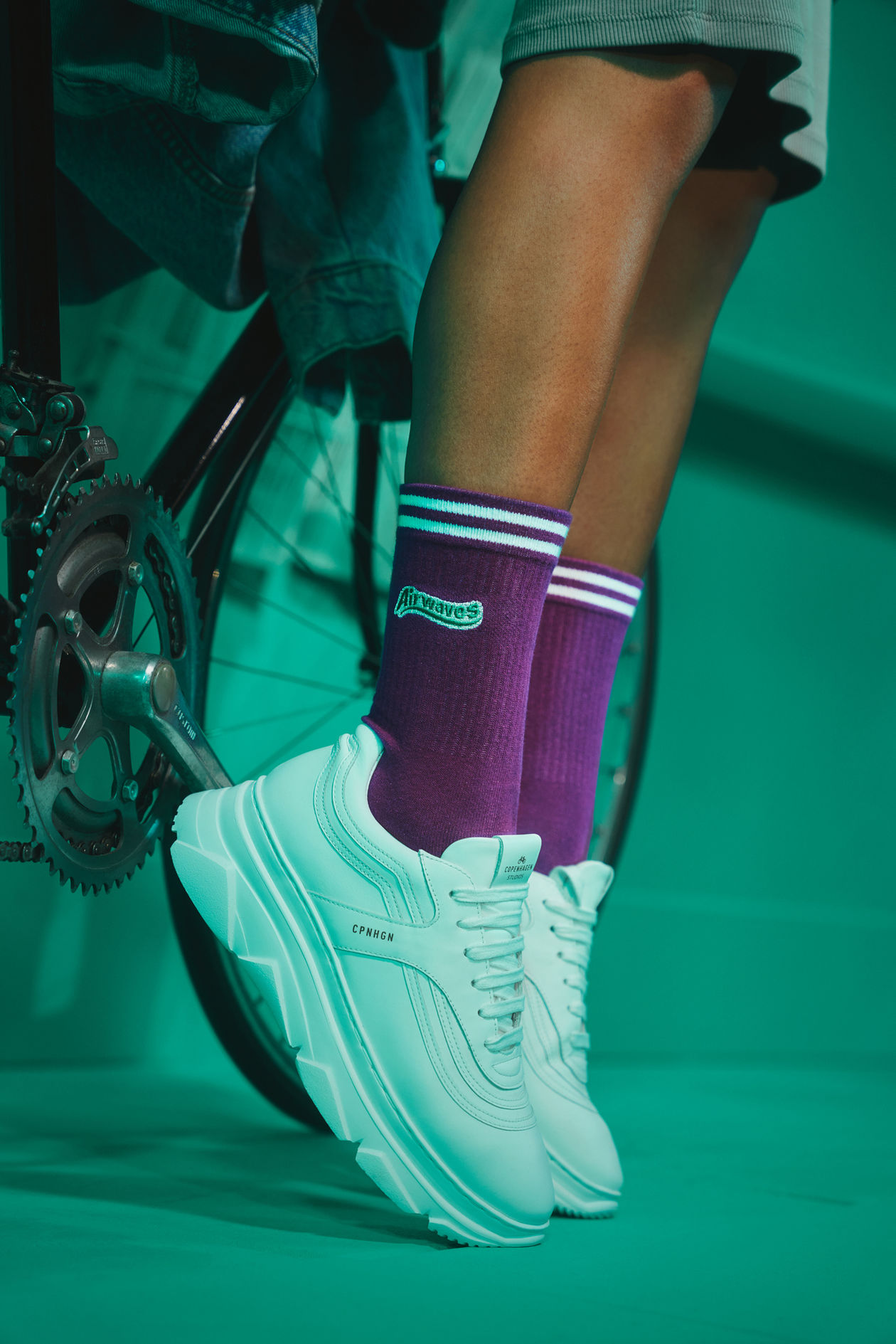 Fashion • ‘They feel what you feel ...’ – the TOMMY HILFIGER EQUESTRIAN campaign in photos and film by Photographer and Director Kyle Weeks – produced by BAKER & CO in South Africa

14.10.2021 • TOMMY HILFIGER Equestrian offers fans of the brand a selection of products in sporty styles, including a series of premium riding breeches, jackets and show shirts for competitions or daily training for beginner and professional riders. Kyle Weeks photographed the campaign and was also responsible for the spot presented here as director.

Art direction was taken care of by Basile Theet, Senior Art Director Global at Tommy Hilfiger, and Rosie Ashley-Lahiff. Production was in the hands of BAKER & CO with international Producer Monique Van Klaren : “This was such a great team effort including horse castings, stable scouting, finding amazing riding talent, working with such horsy pro’s in the local team, last minute flight bans, a photographer and DOP who delivered above and beyond on a sizzling hot day, while remote viewing from 5AM in the freezing cold. It was great to be part of the launch of the brand new Tommy Equestrian line. Working closely with my fellow queen of flexibility, amazing Art Director Rosie, and indescribably talented and professional talent booker Igor. 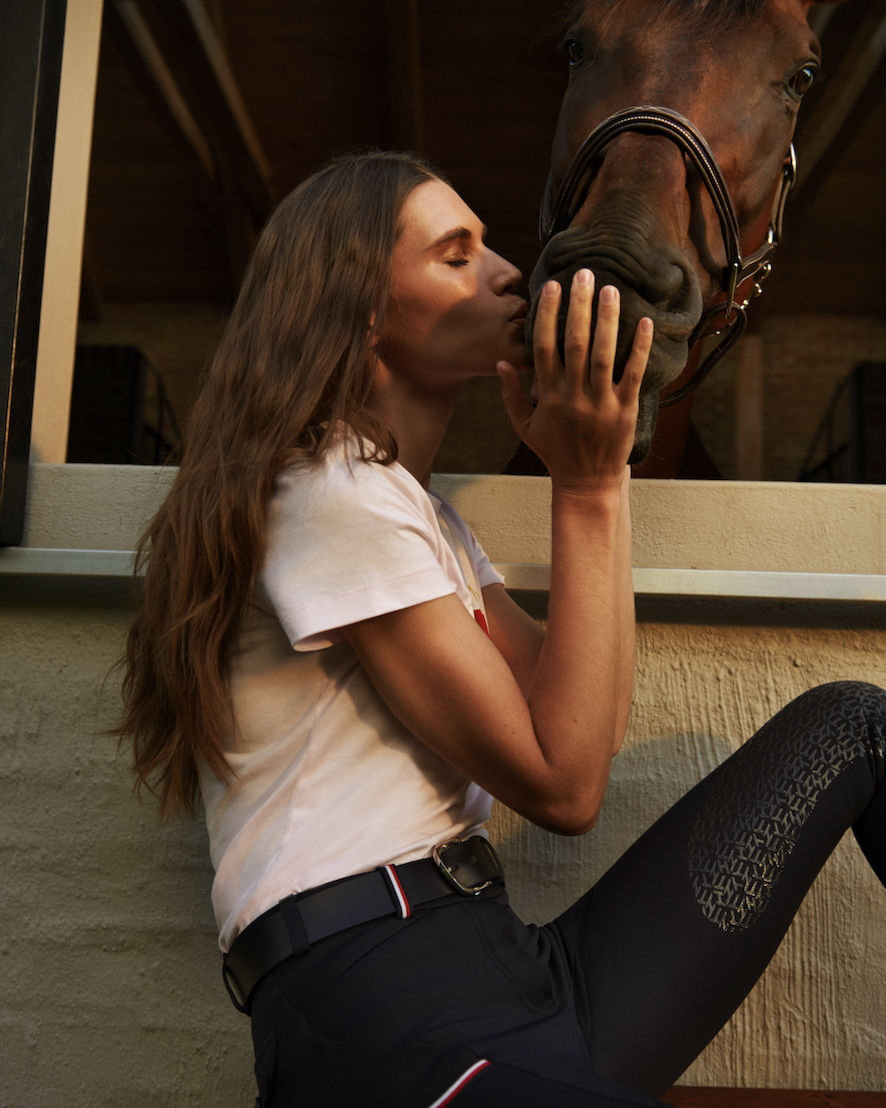 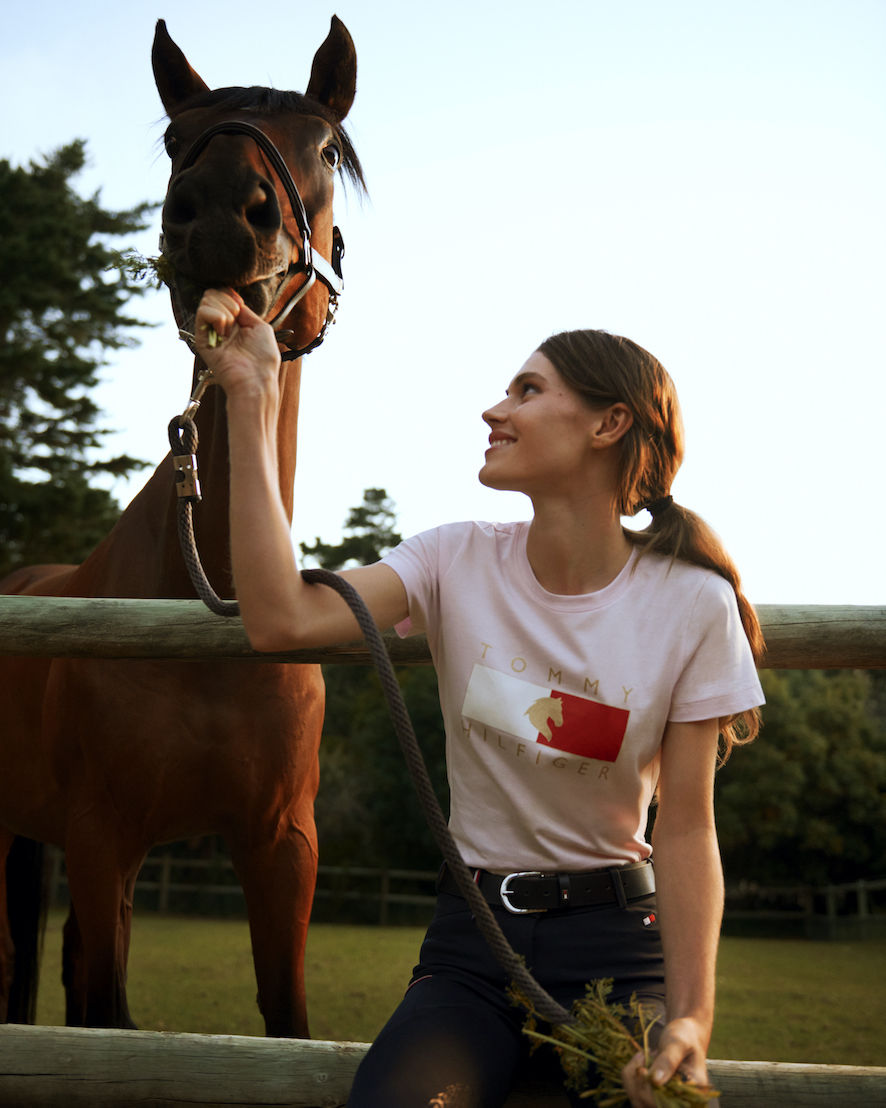 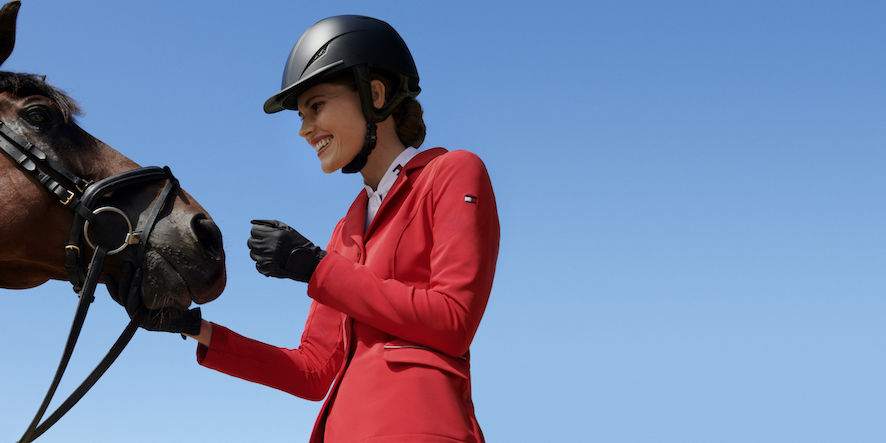 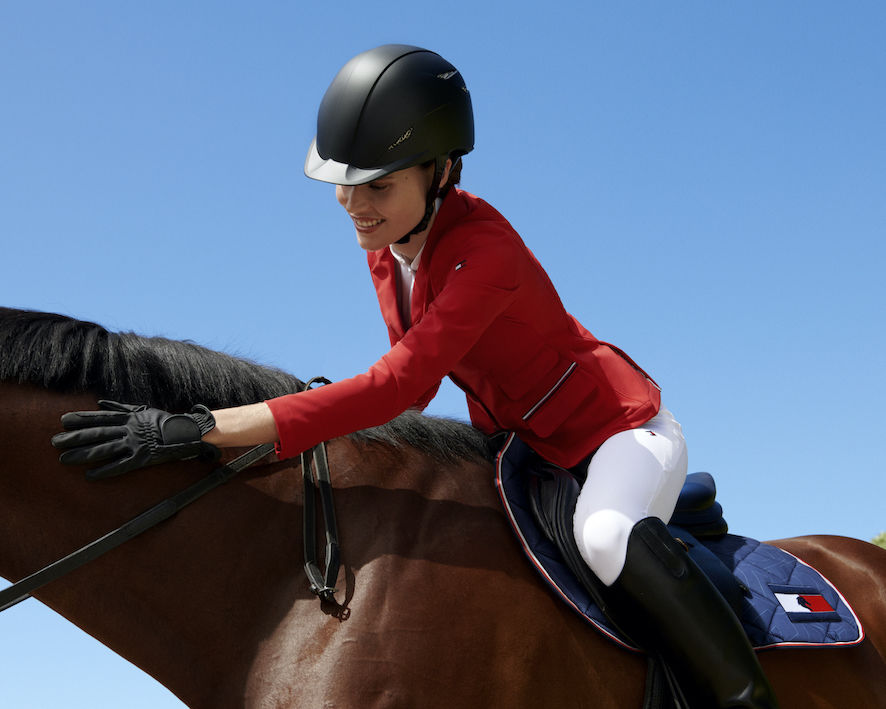 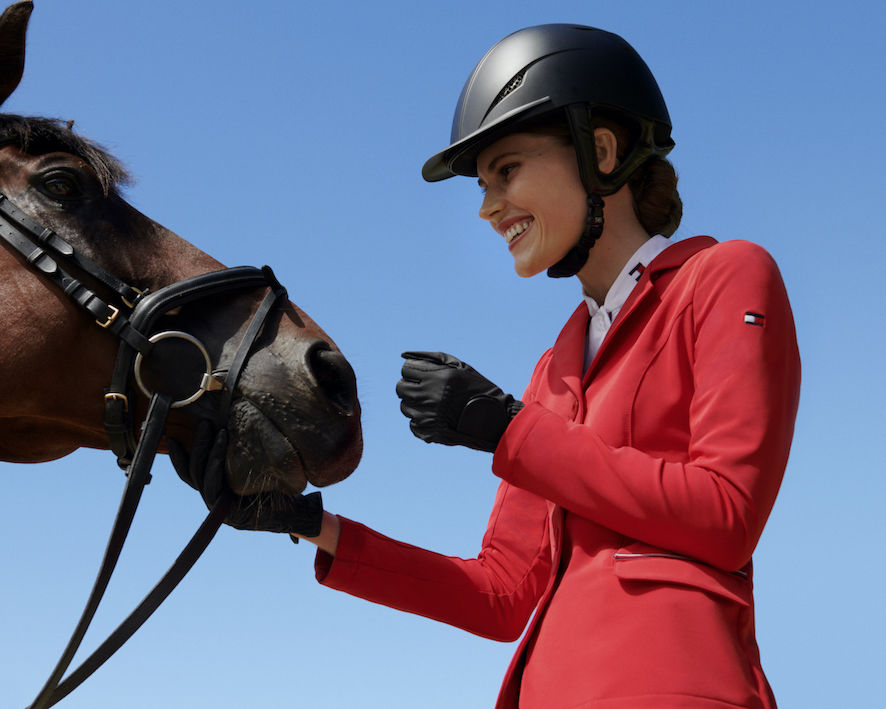 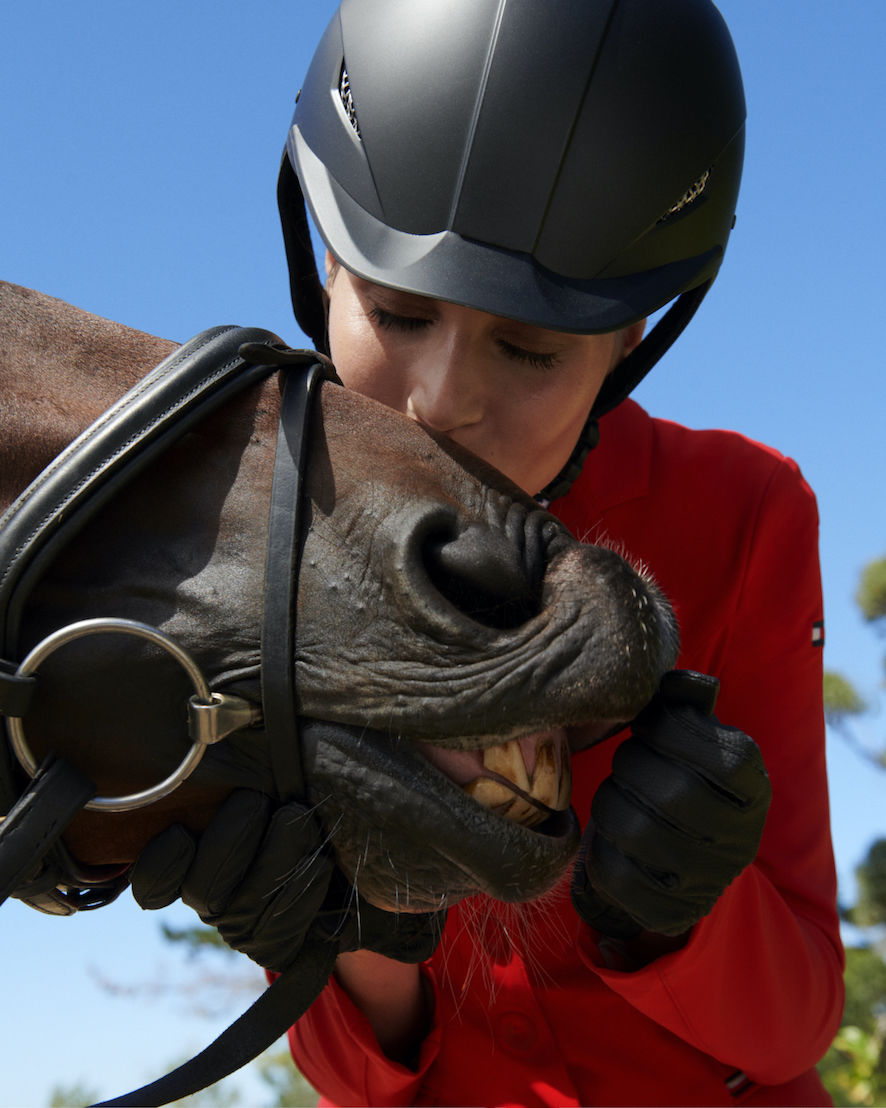 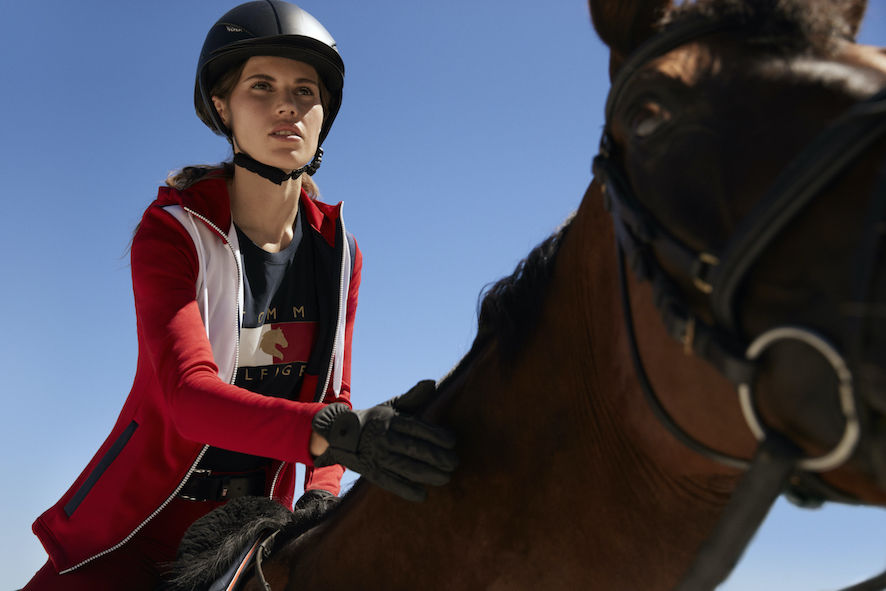 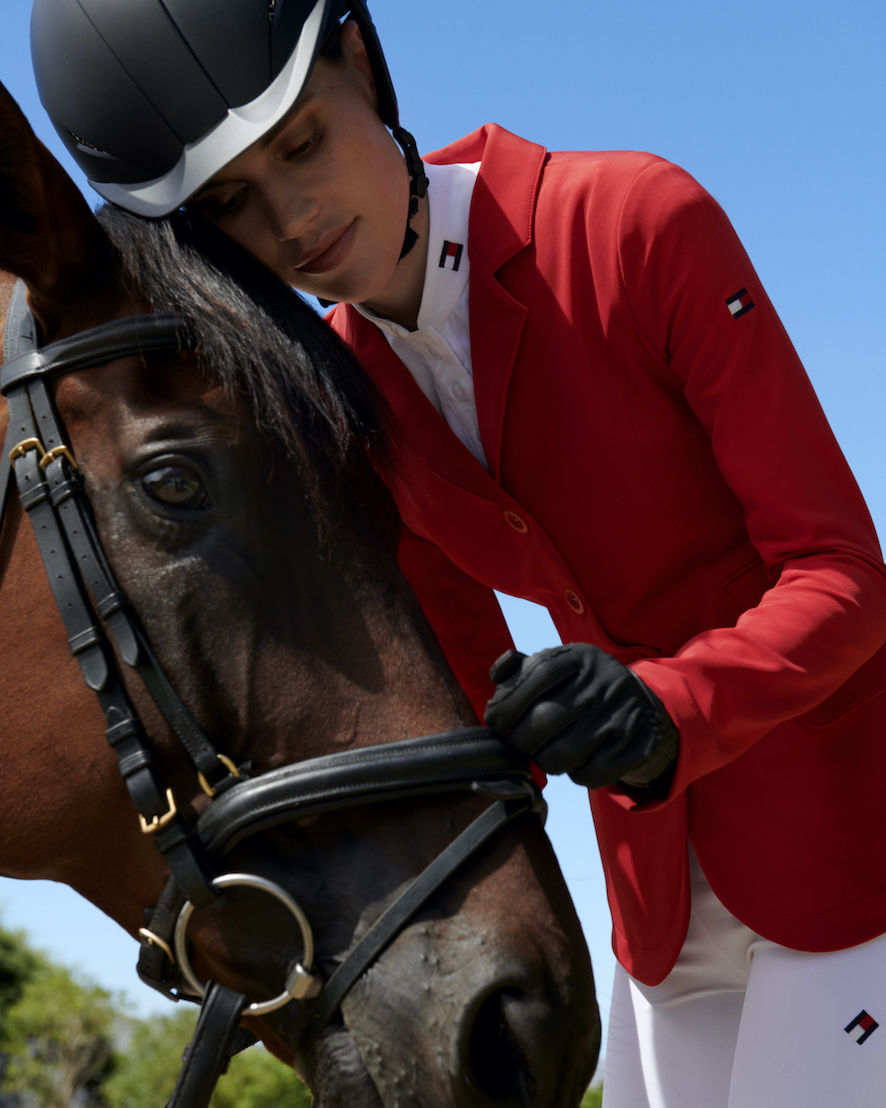 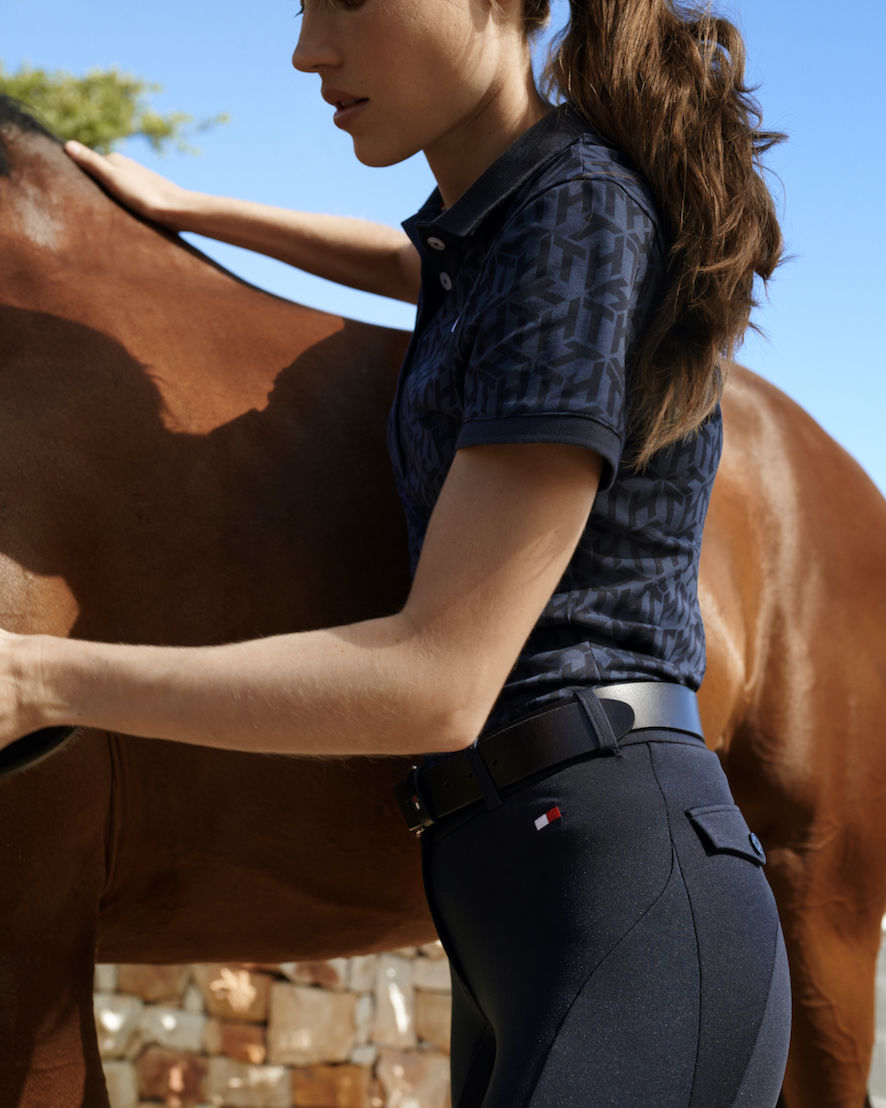 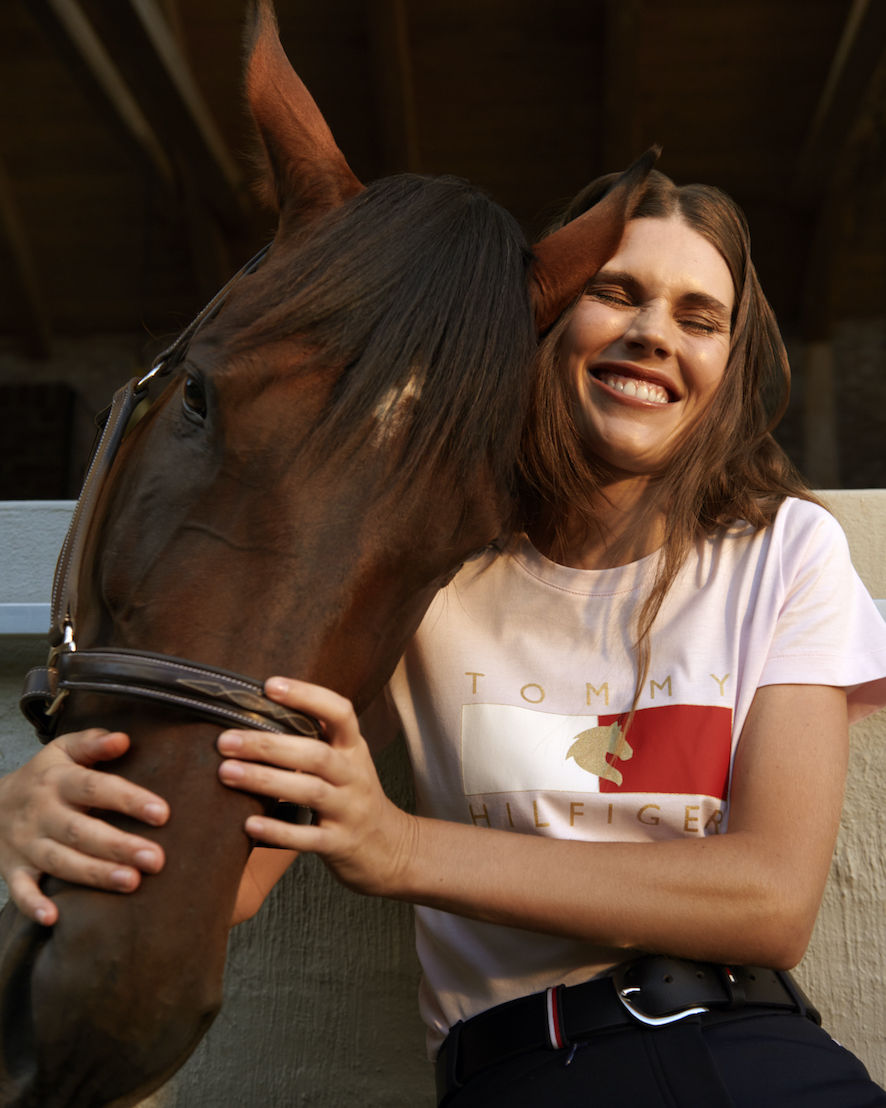 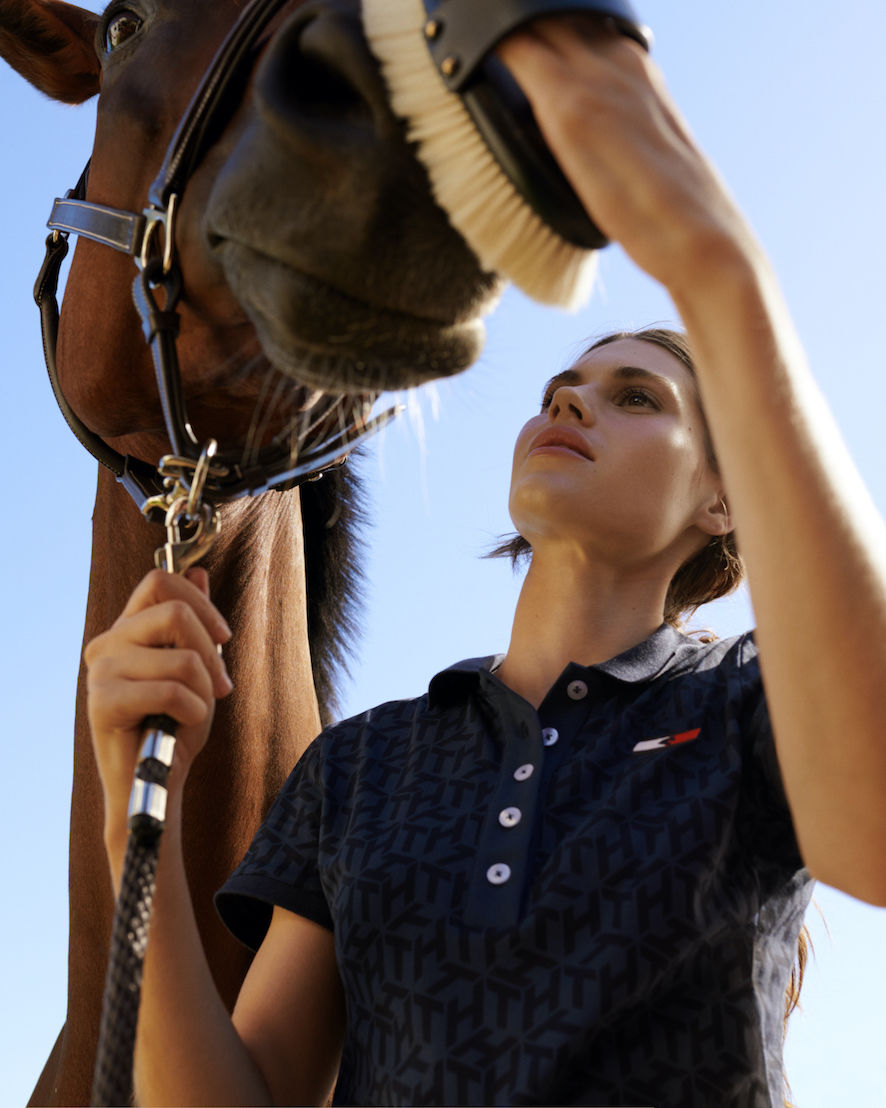 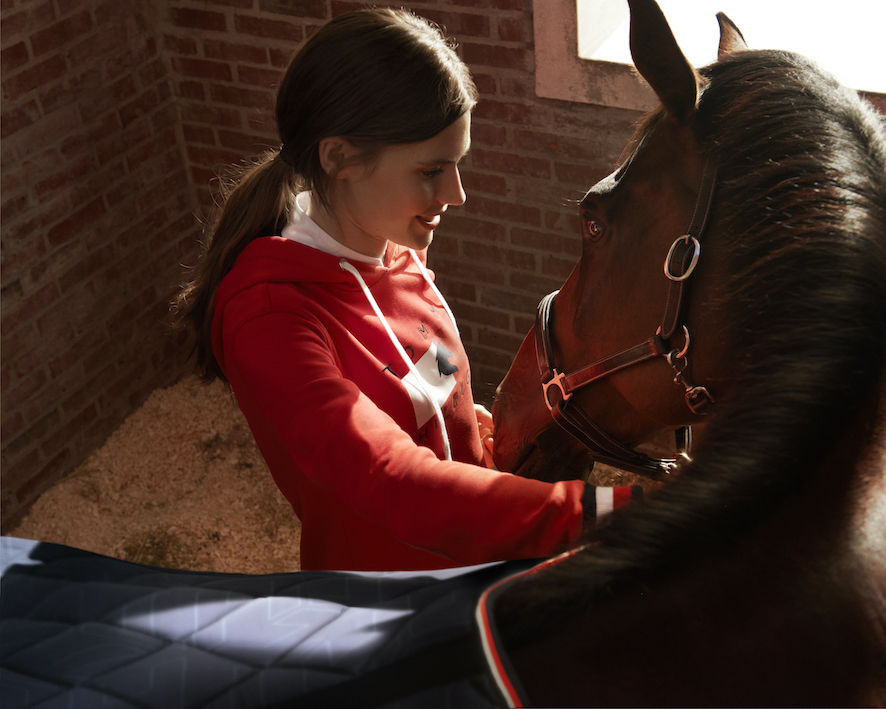 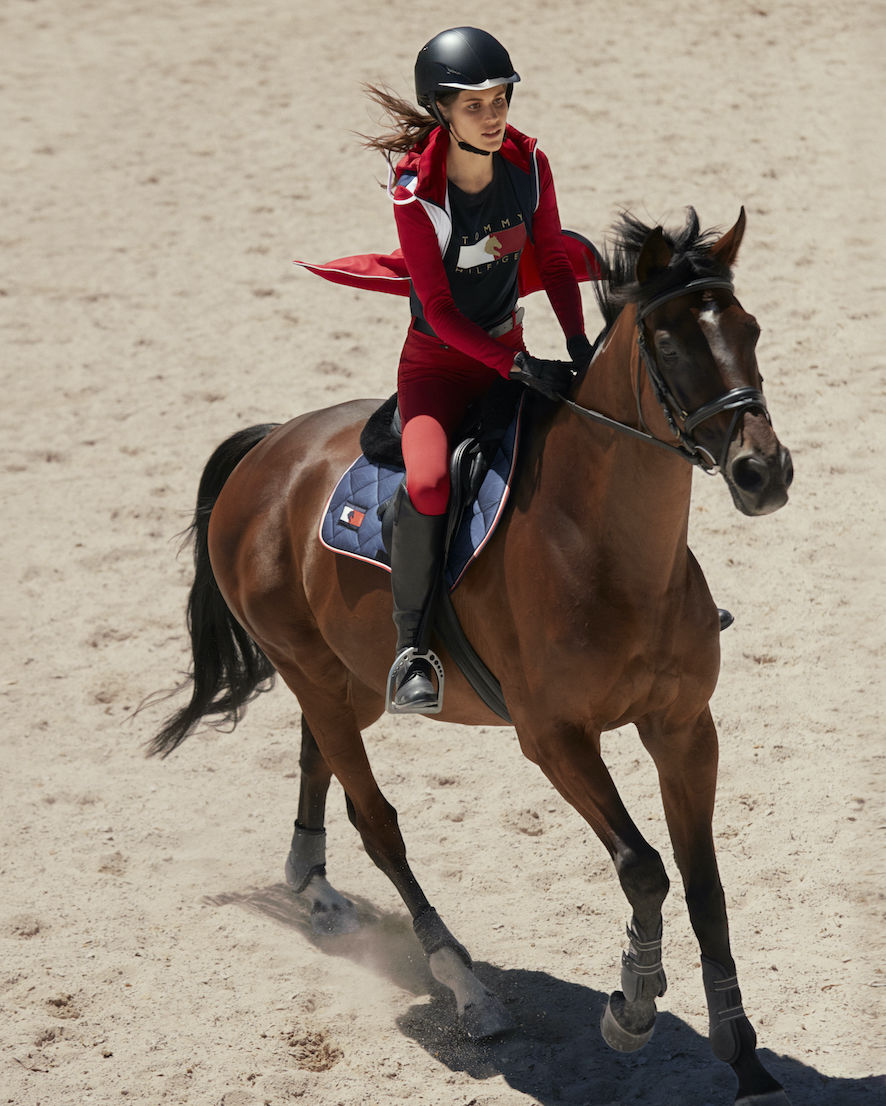 Photographers • ‘Some wise words from a pro’ – we love the SHOWREEL 2021 by transportation specialist MARCUS PHILIPP SAUER, here for you on GoSee NEWS

14.10.2021 • We are delighted to present you the extremely entertaining REEL by transportation specialist MARCUS PHILIPP SAUER, which once again demonstrates that we should let action, or in this case artwork, speak for itself. As the saying goes : Talk the talk, walk the walk, shoot the shoot.

We would also like to give you a little helpful information about Marcus Philipp Sauer’s career. Born in 1972, he didn’t get a camera when he was six and didn’t become a genius just like that. He was smart and took a slight detour : He went to a couple of schools until he got bored. After a three-year apprenticeship as a photographer, he took time off and went to Australia for a longer period and enjoyed life, women, the beach, and… then he ran out of money and unfortunately had to leave paradise – as he still sees it to this day – much too early.

He then returned to Germany to become an assistant and earn some money. He assisted for exactly six months, … “then I was sick of the narcissistic photographers.” In 2001, Marcus took a credit from the bank and did a range of free and beautiful car tests, built...

14.10.2021 • A fashion film for SAHRA TEHRANI was filmed by photographer and director PHILIPP RATHMER just outside of Hamburg with the new collection by the designer – ‘Designs With A Story’.

The fashion boutique of Sahra Tehrani, former Art Director for agencies such as BBDO or Jung von Matt has been offering individually designed women’s fashion and accessories for several years now in the heart of Hamburg. The motifs, the scarves and shirts adorn and preserve moments of Tehrani’s life.

“Whether asphalt, a hedge or raindrops on a train window. Photographic images from day-to-day life are designed on clothing and in doing so become stories to wear. The templates for the prints are images which we encounter in our daily lives. Because what we see everyday all too often goes unnoticed. However, each day affords us beautiful images and encounters we wish to preserve. Mirrored multiple times and dissolved in its structure, the ordinary gains new meaning : beauty, sensuality and meaningfulness,” says the designer. 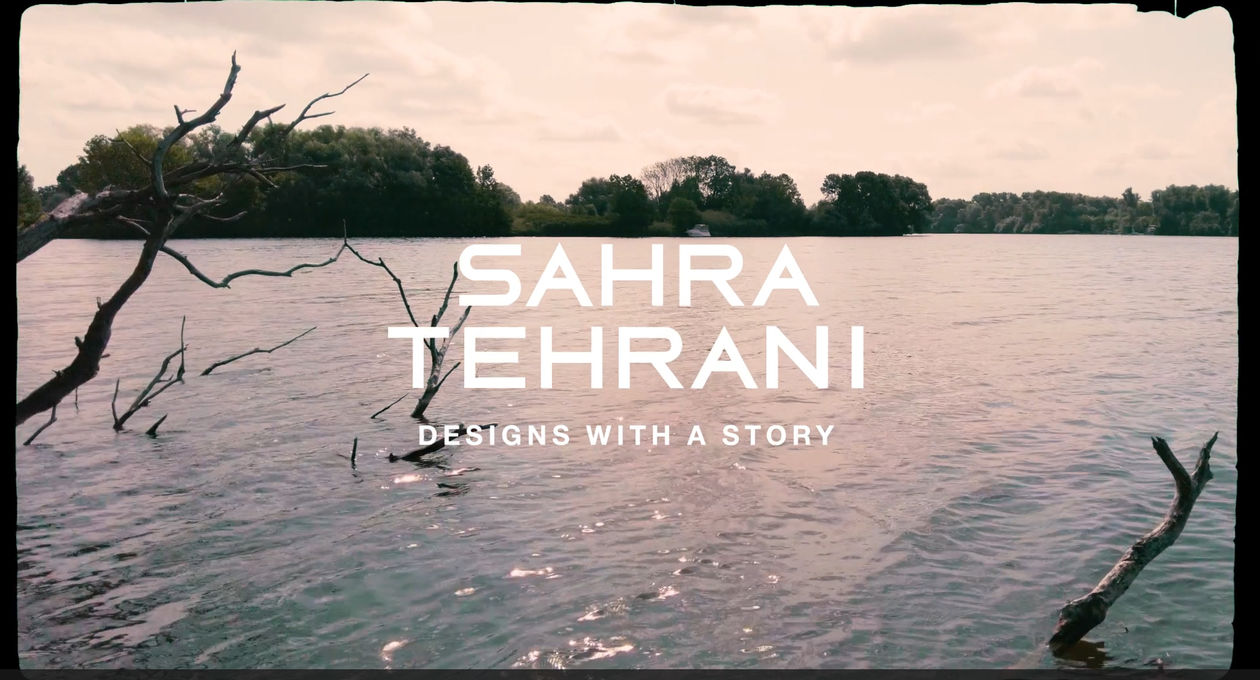 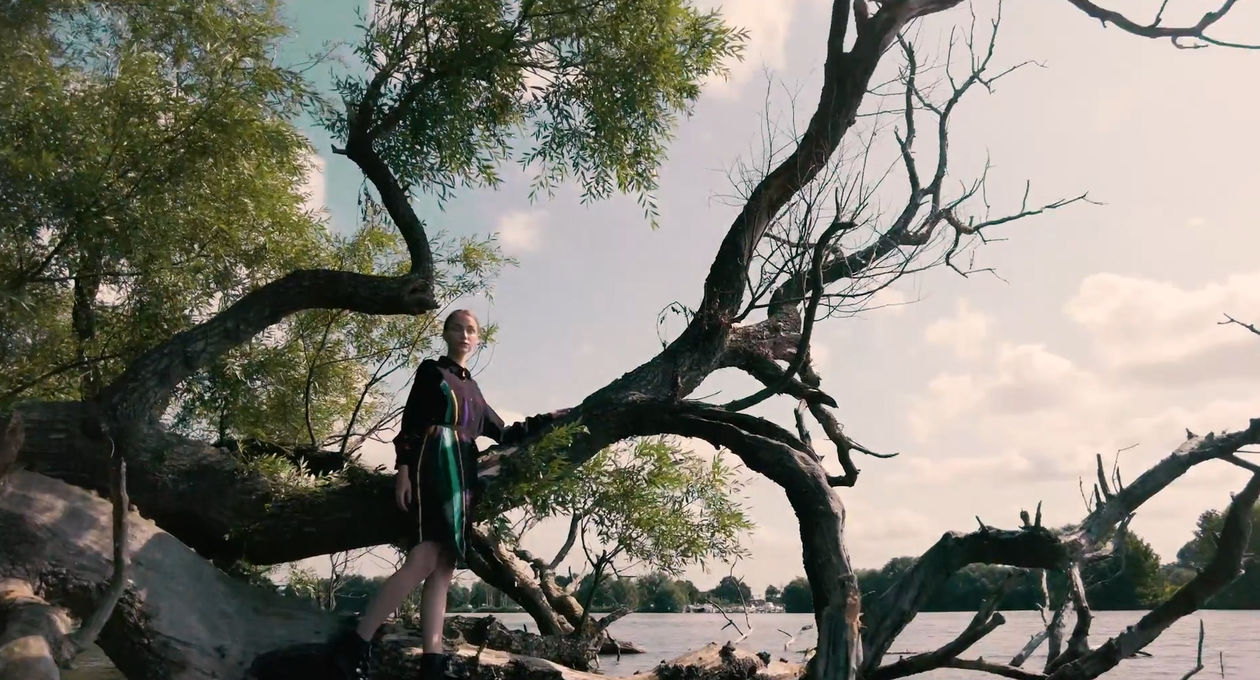 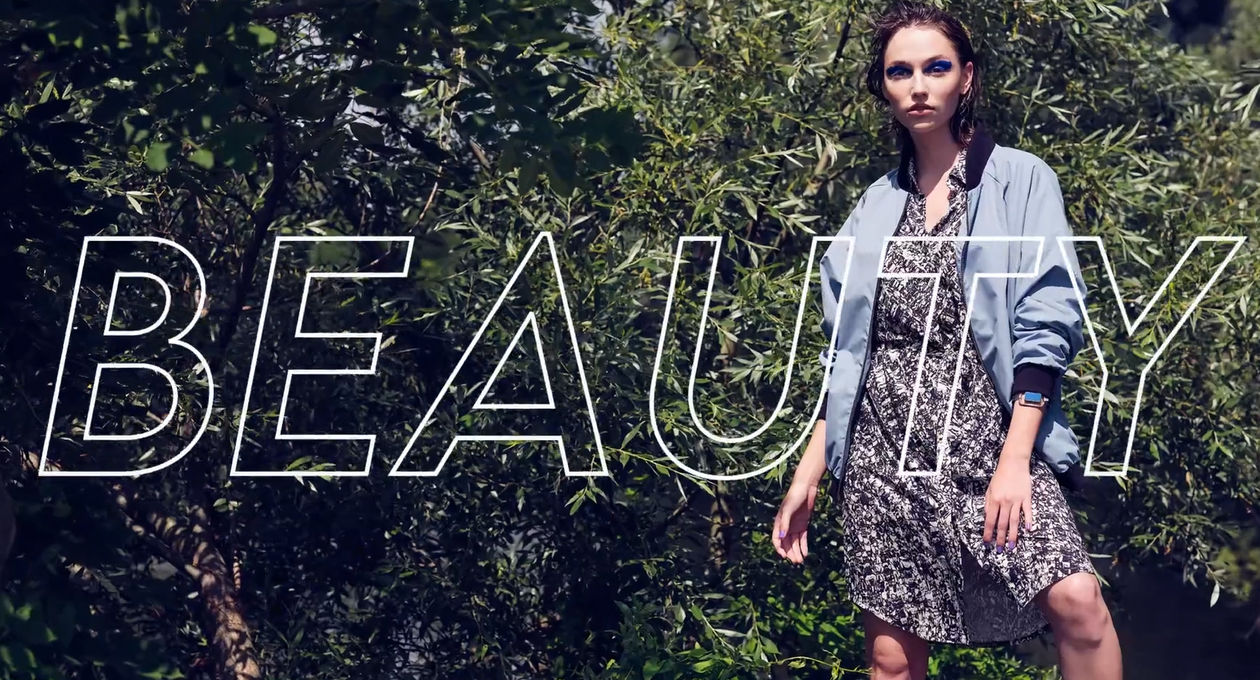