THALUS is a start-up with headquarters in Luxembourg which specializes in spring water : “We know that toxin-free water is important for our health, and we also know that plastic stinks and carbon pollution does too. Which is why we package our spring water in Tetra Pak and source it from a nearby family company which only uses green power.”

The spring water is now also available in a lemon flavor. The campaign for it was photographed by Maximilian KÖNIG c/o DOUBLE T PHOTOGRAPHERS : “Max just shot again for Thalus Water in a Box, a Luxembourg-based start-up. By the way, besides the people motifs, still motifs were also photographed by Max.”

Why the water is named THALUS? Company founder Pit Romersa, a drummer in a previous life, got the idea for the name after reading about Thales von Milet, a Greek scientist and philosopher who understood the essential divinity of water in ancient times. So Pit thought : “Cool, I like that.” 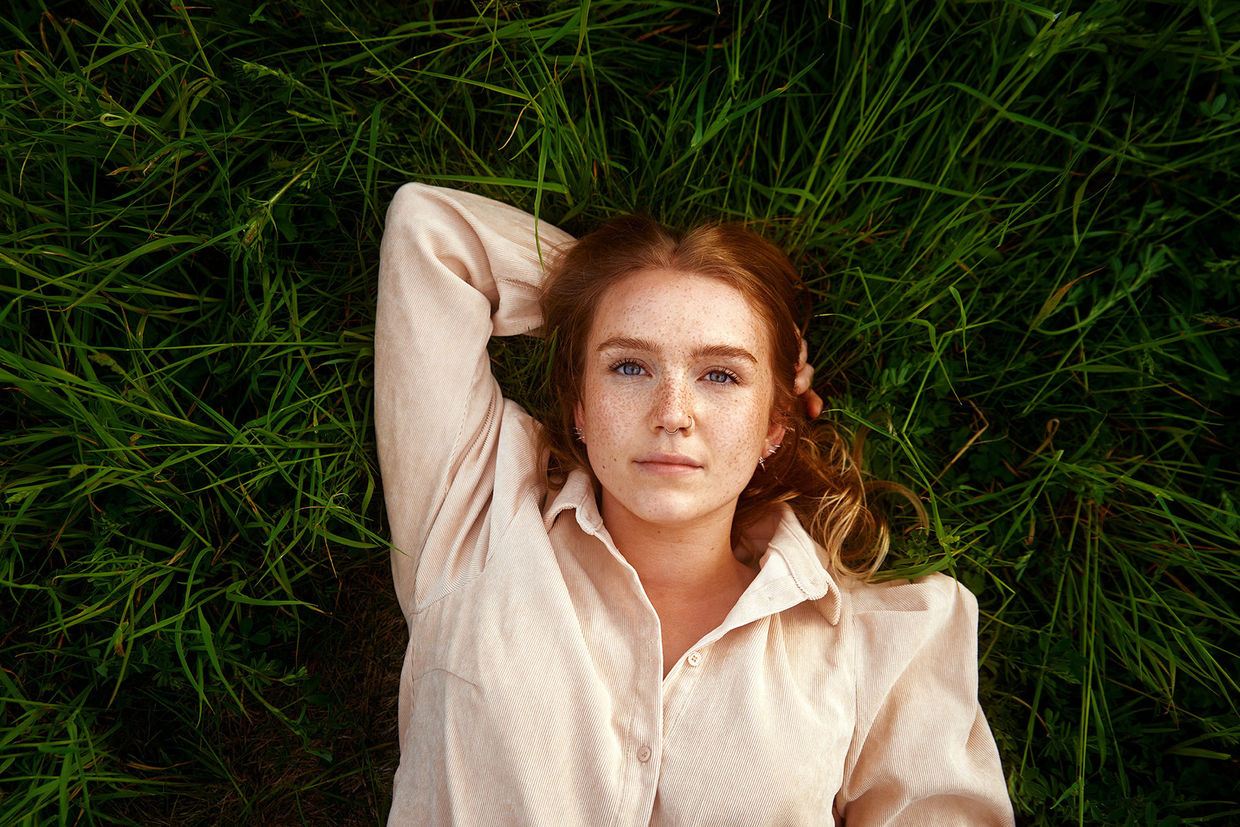 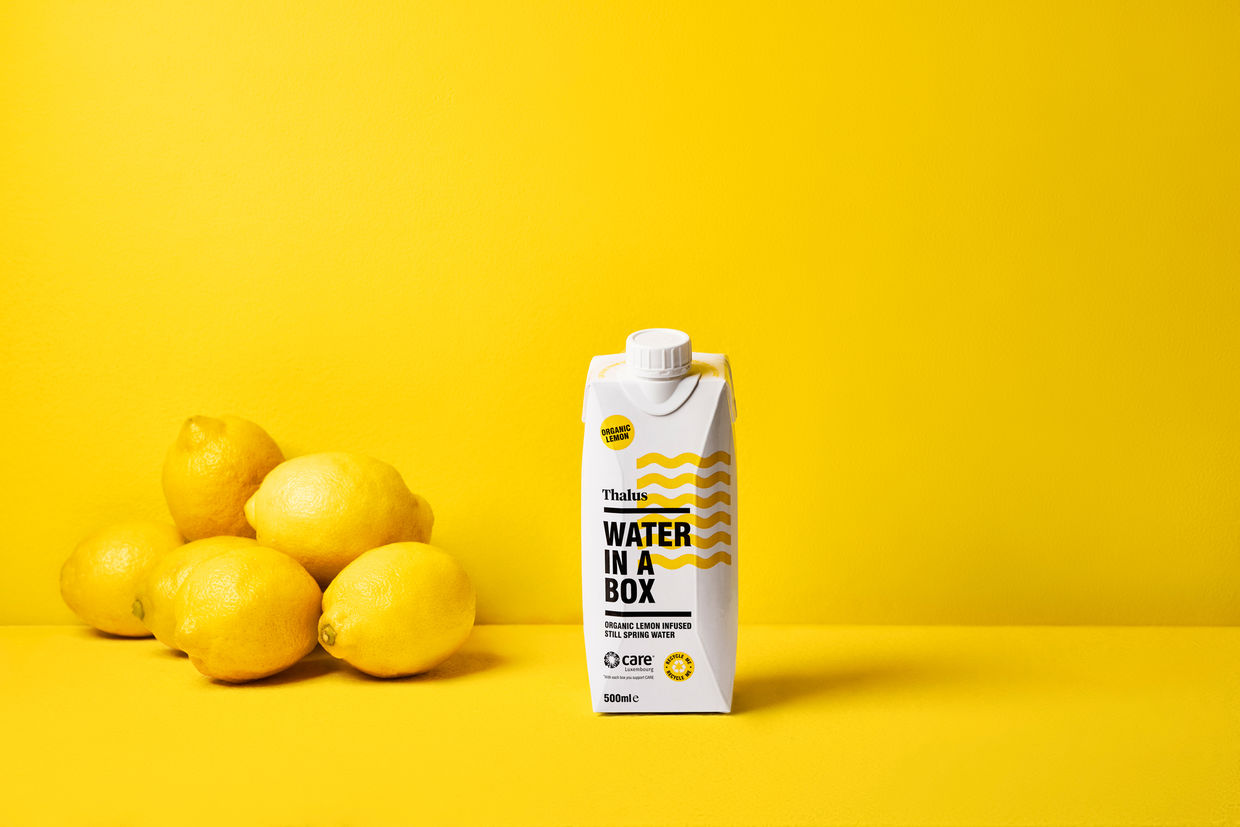