Illustrator Cécile Gariépy from Montreal is now represented by JSR AGENCY. “She creates images that tell stories. She illustrates for various media and clients, from editorials to food packaging and advertising campaigns, plus a birthday card each year for her mom. Her work is playful with an emphasis on color, composition and character design. Apparently, Cécile is afraid of finding a monster under her bed, but other than that, it’s all good… ”

“The Park welcomes the greatest athletes, the greatest artists, the greatest events, and it invites all its visitors – over four million per year pre-pandemic – to enter its grand playground. Our new campaign highlights how essential our facilities are to the great city of Montreal by enabling it to host and create memorable events for all visitors. More than ever, the Olympic Park has become a place where we can enjoy unique, larger-than-life experiences, filled with unforgettable emotions and memories, and our new campaign reflects this idea. The Olympic Park plays an important part in the recovery of our city as a must-see tourist destination.” - Alain Larochelle, Vice President of Operations and Commercial Development at the Olympic Park.

She also illustrated the eye-catching 'Artfully Crafted' motifs for BLUE MOON beer. “Belgian Moon asked me to produce a coloring page that could bring us all together.”

Among her clients are Apple, Spotify, Aesop, Esquire, The New York Times, and many more. She also designs children’s books. Her latest obsession: Sausages on bread which she lovingly illustrates… Further details are available via JSR AGENCY. 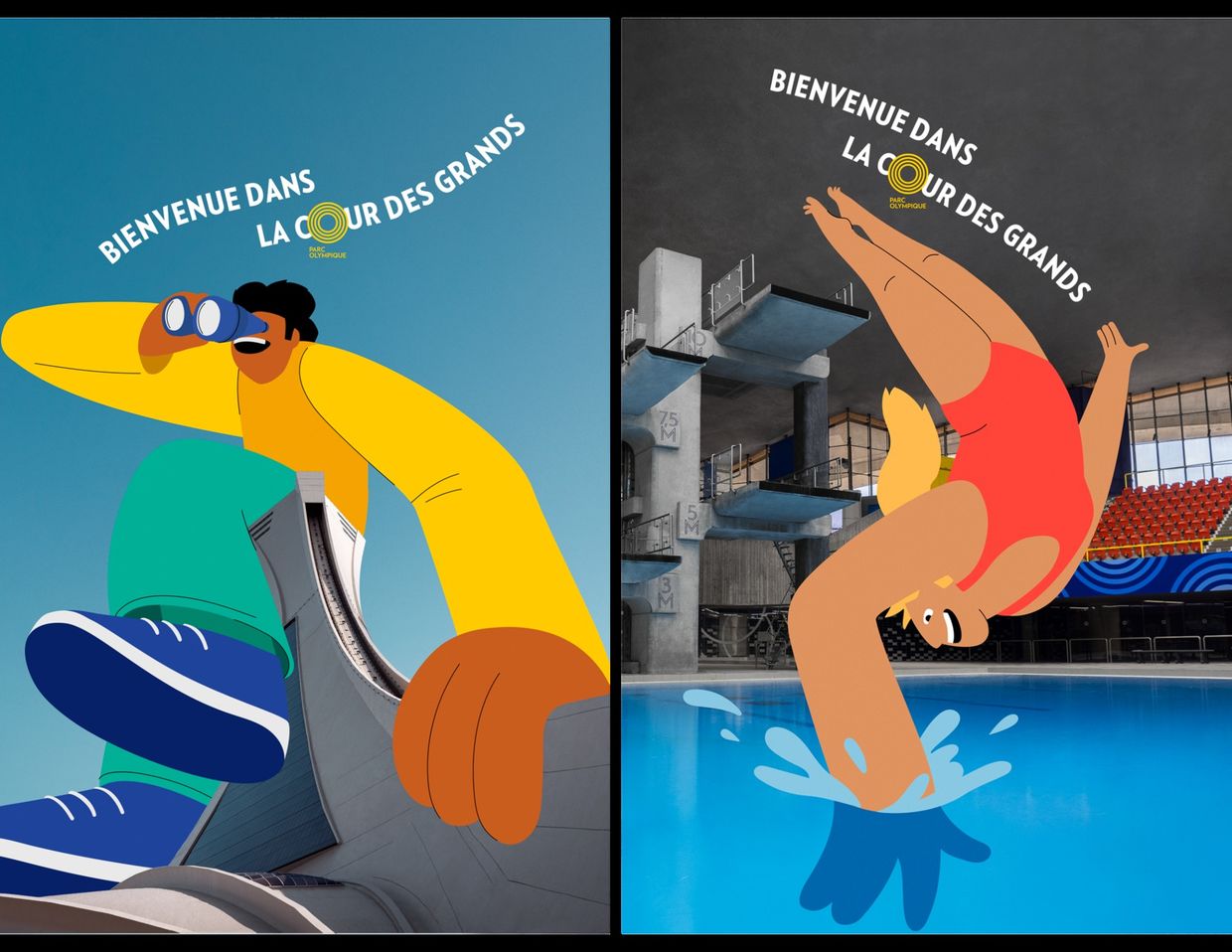 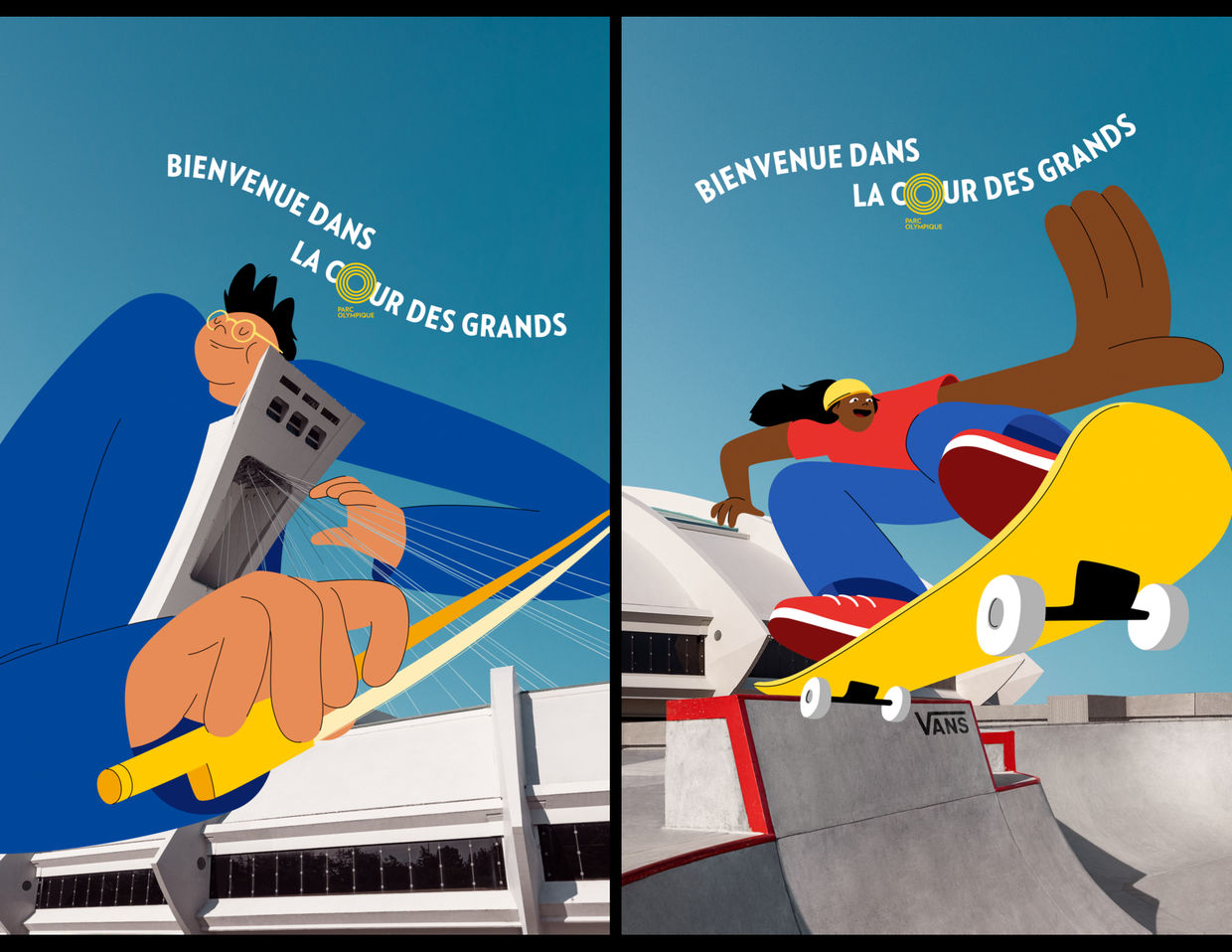 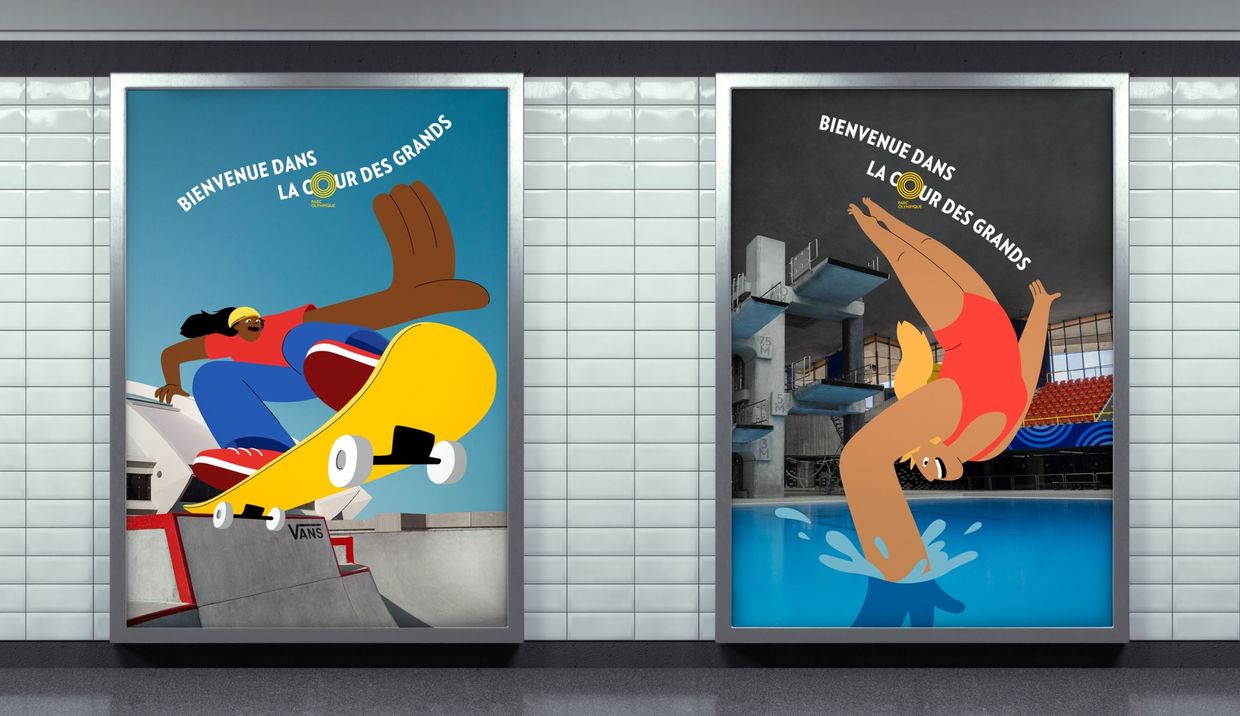 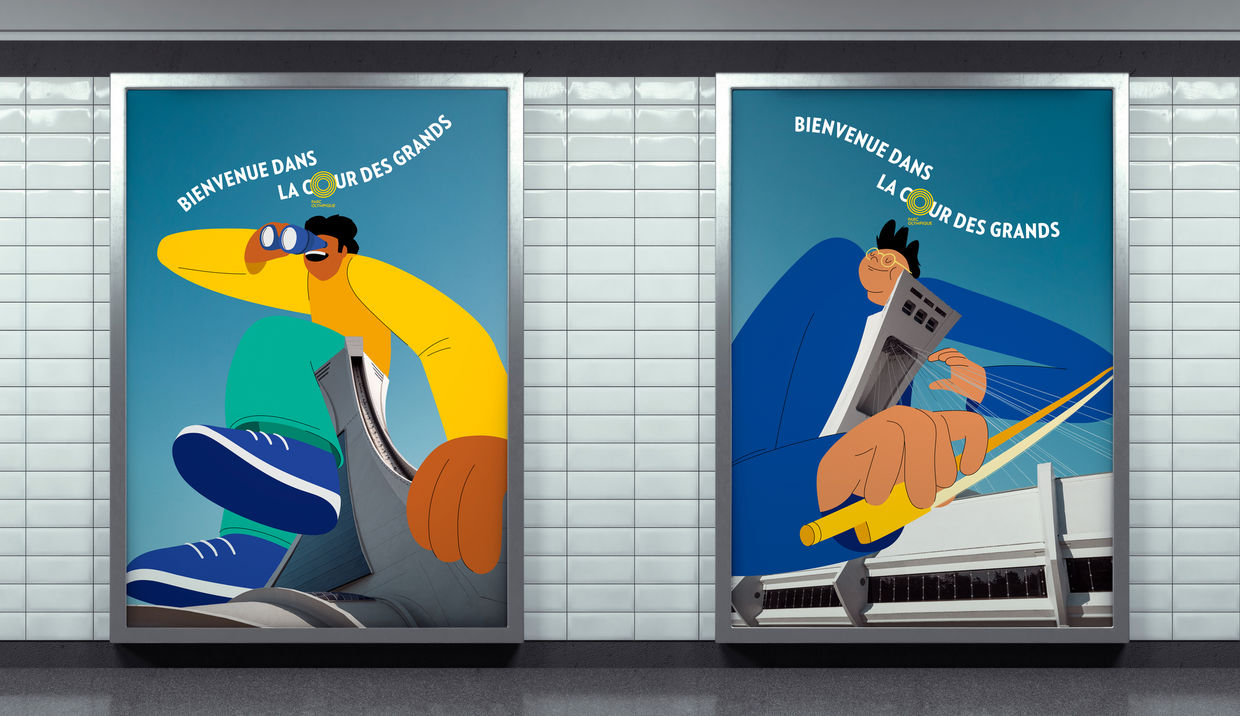 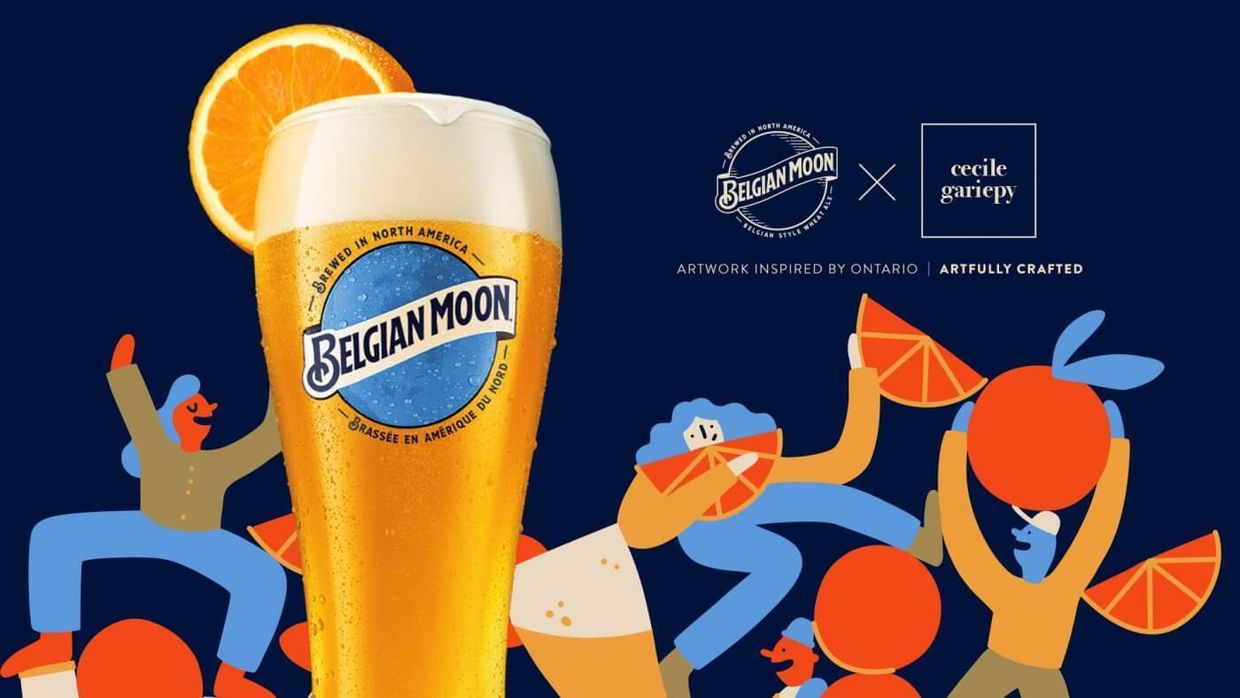 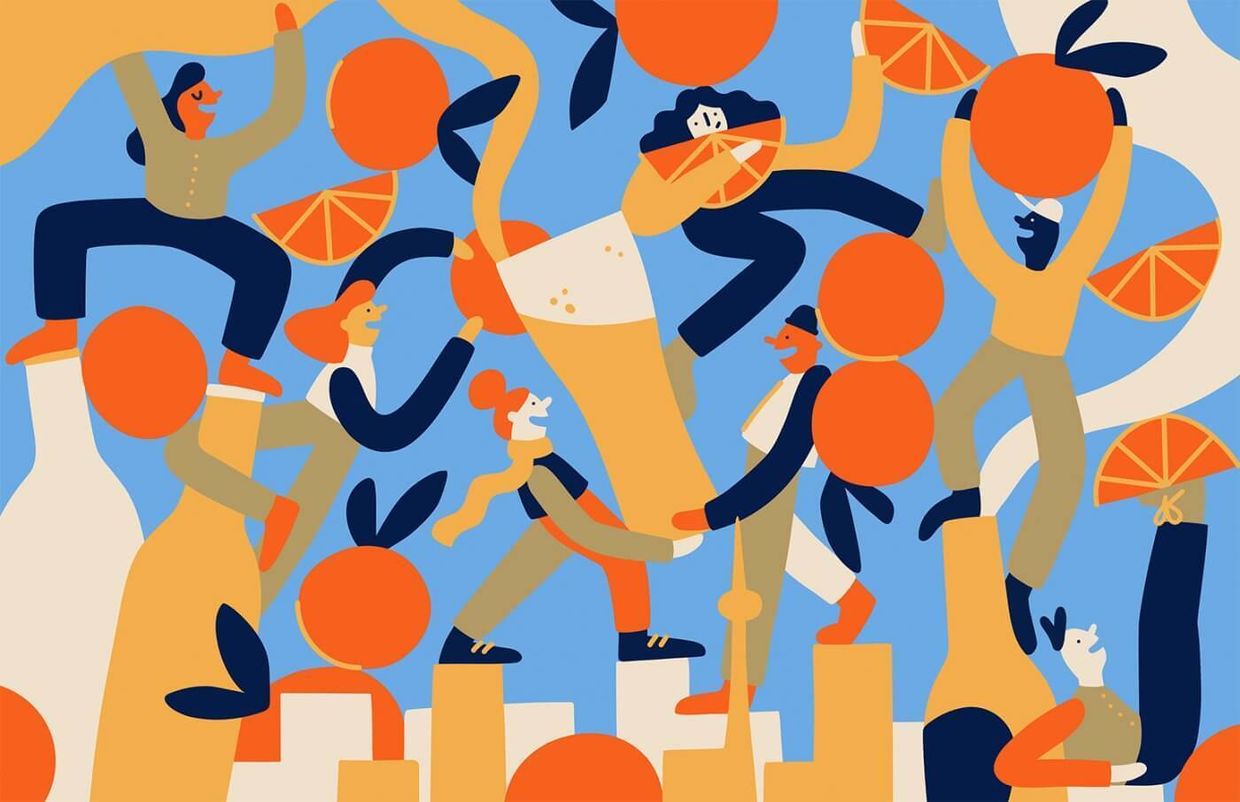 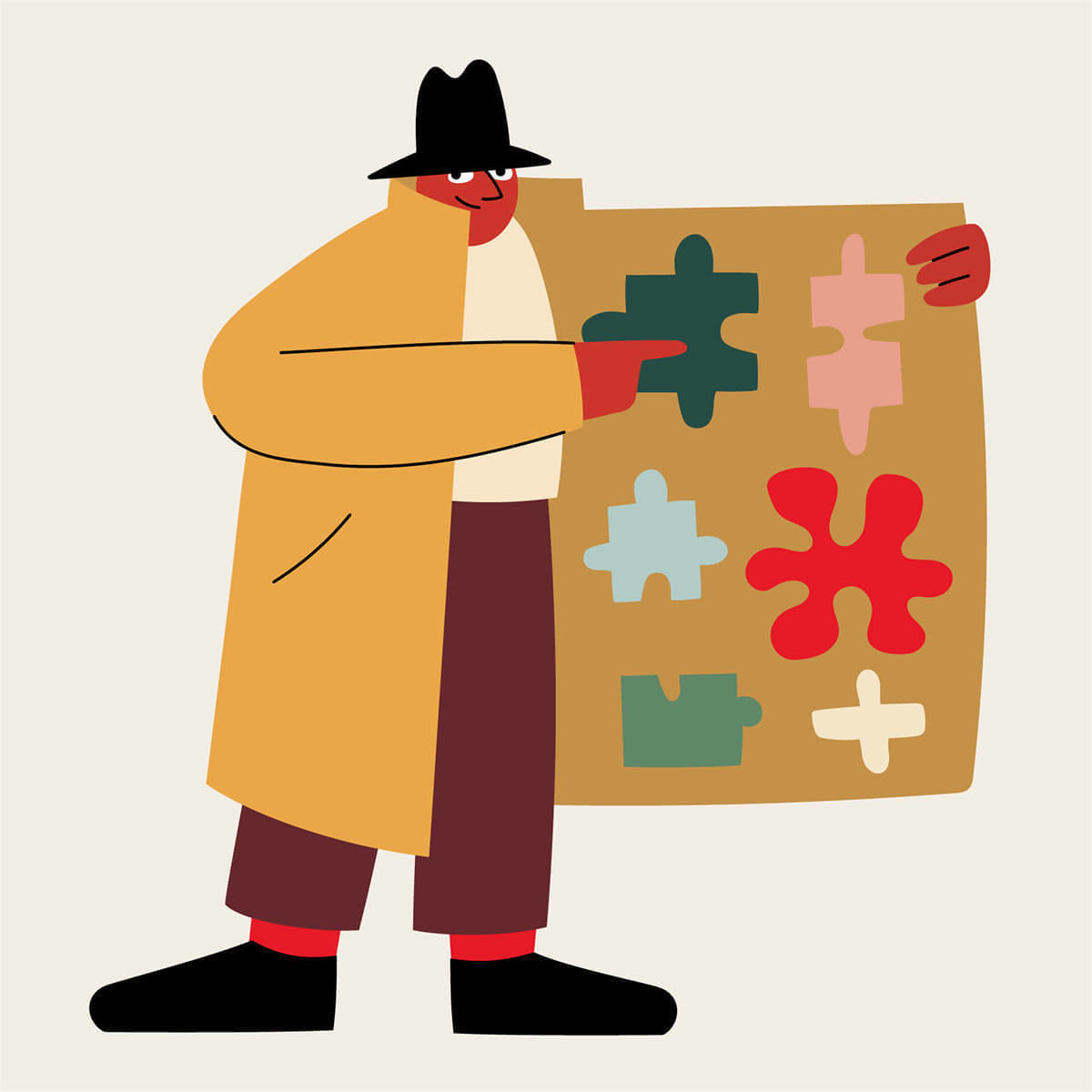 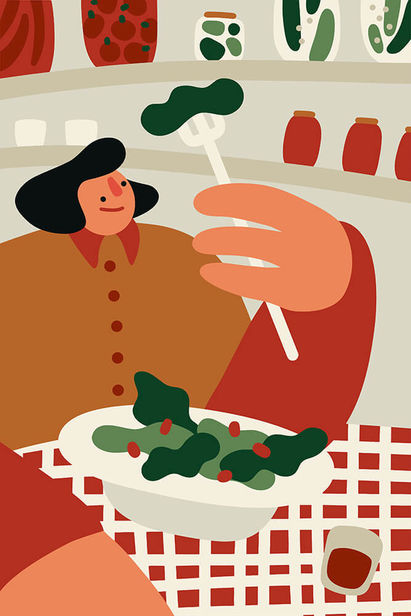 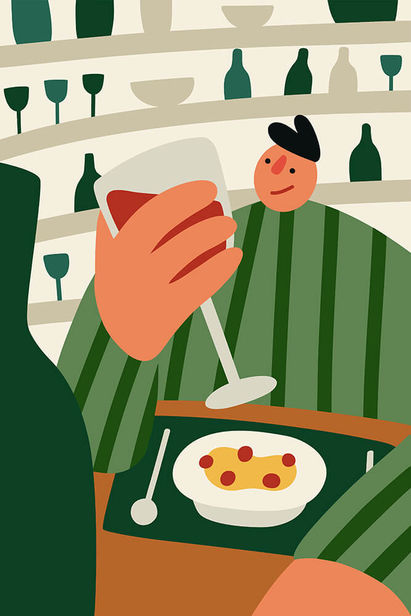 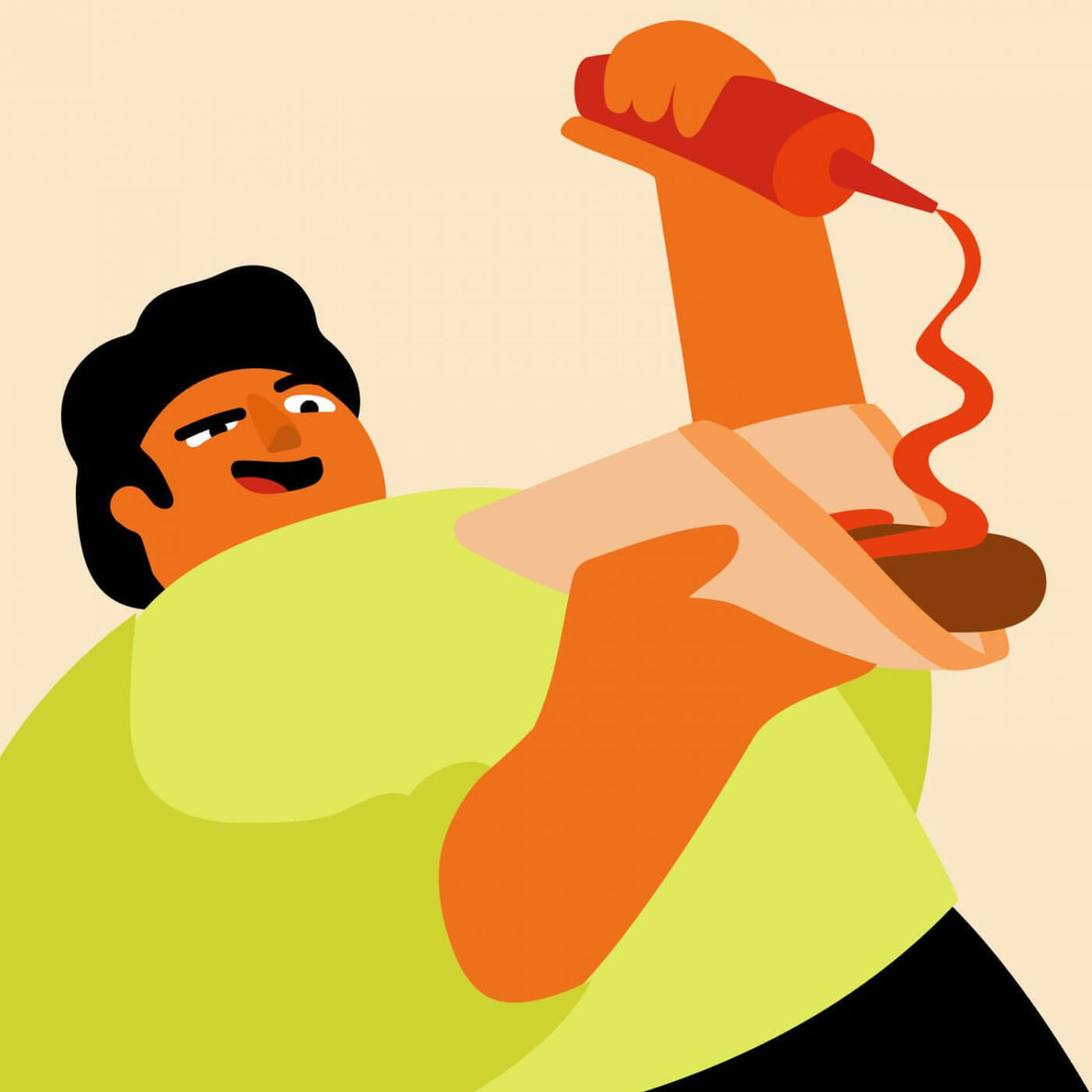 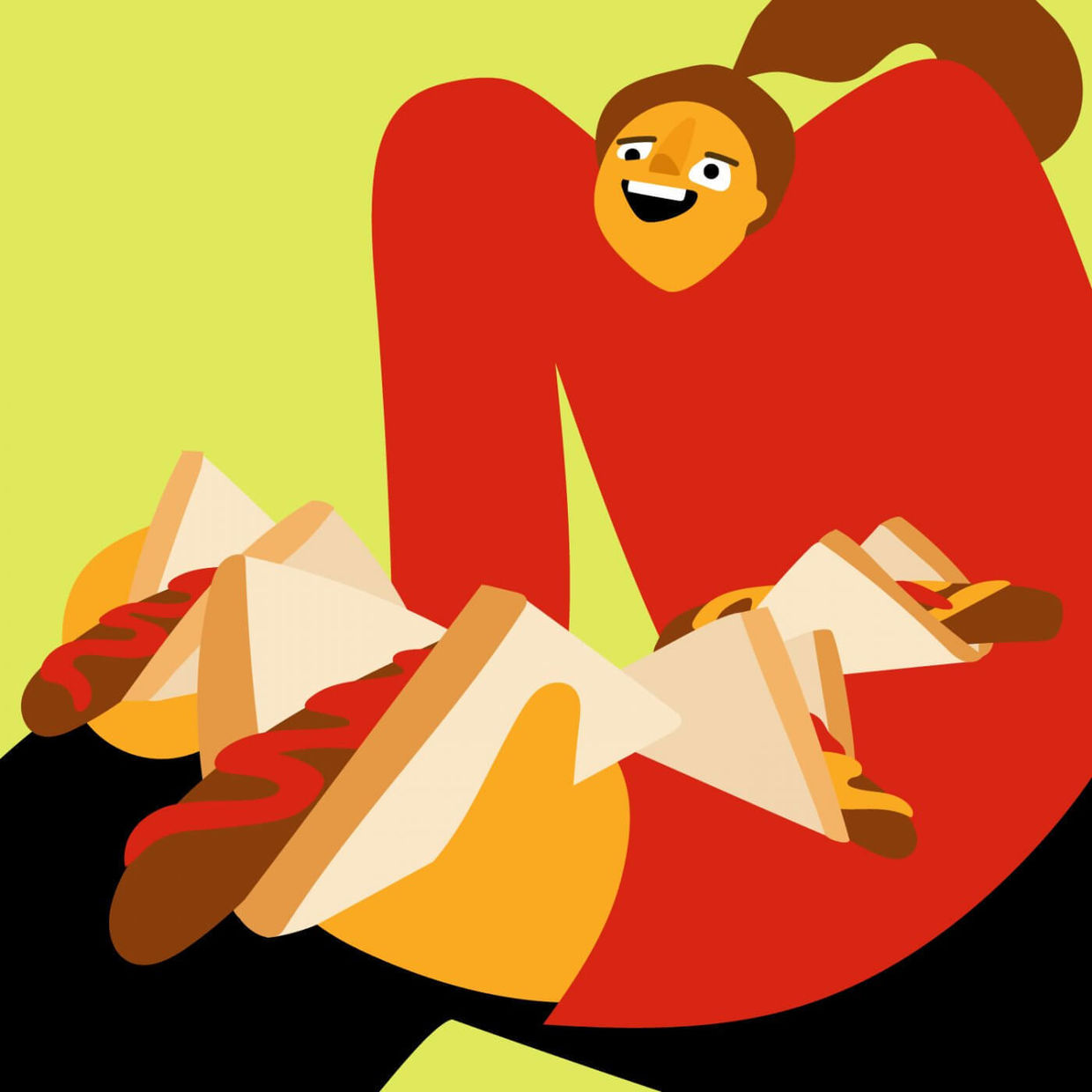 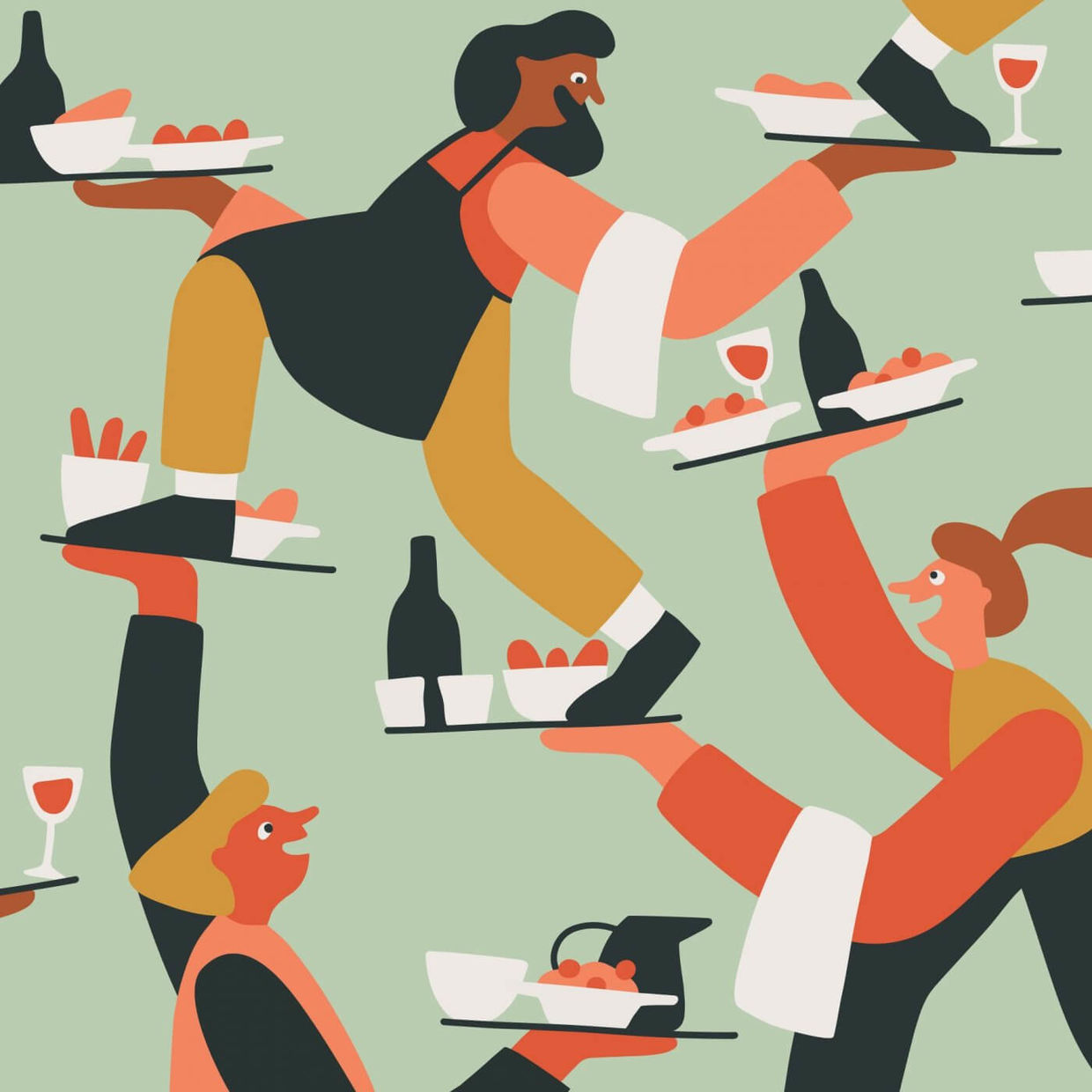 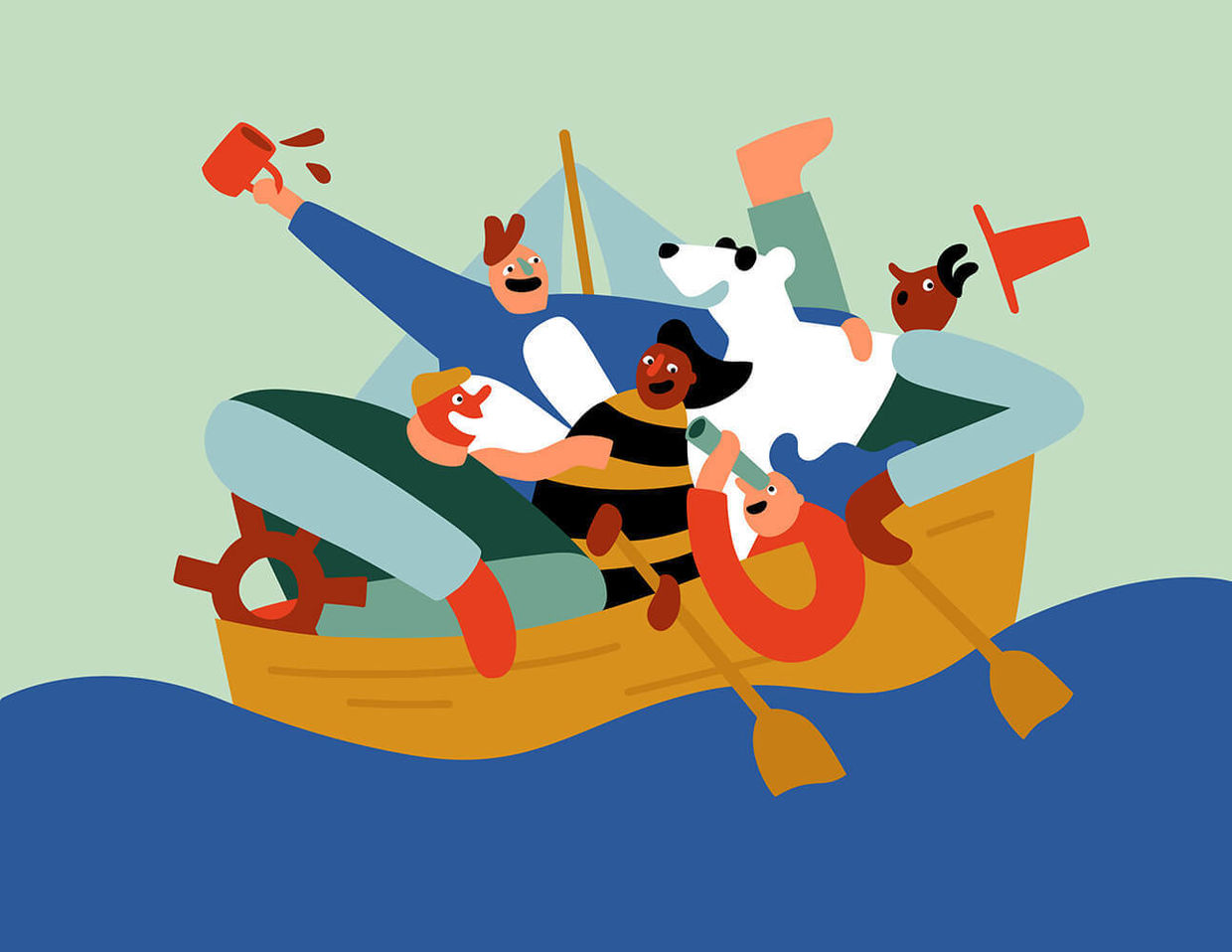 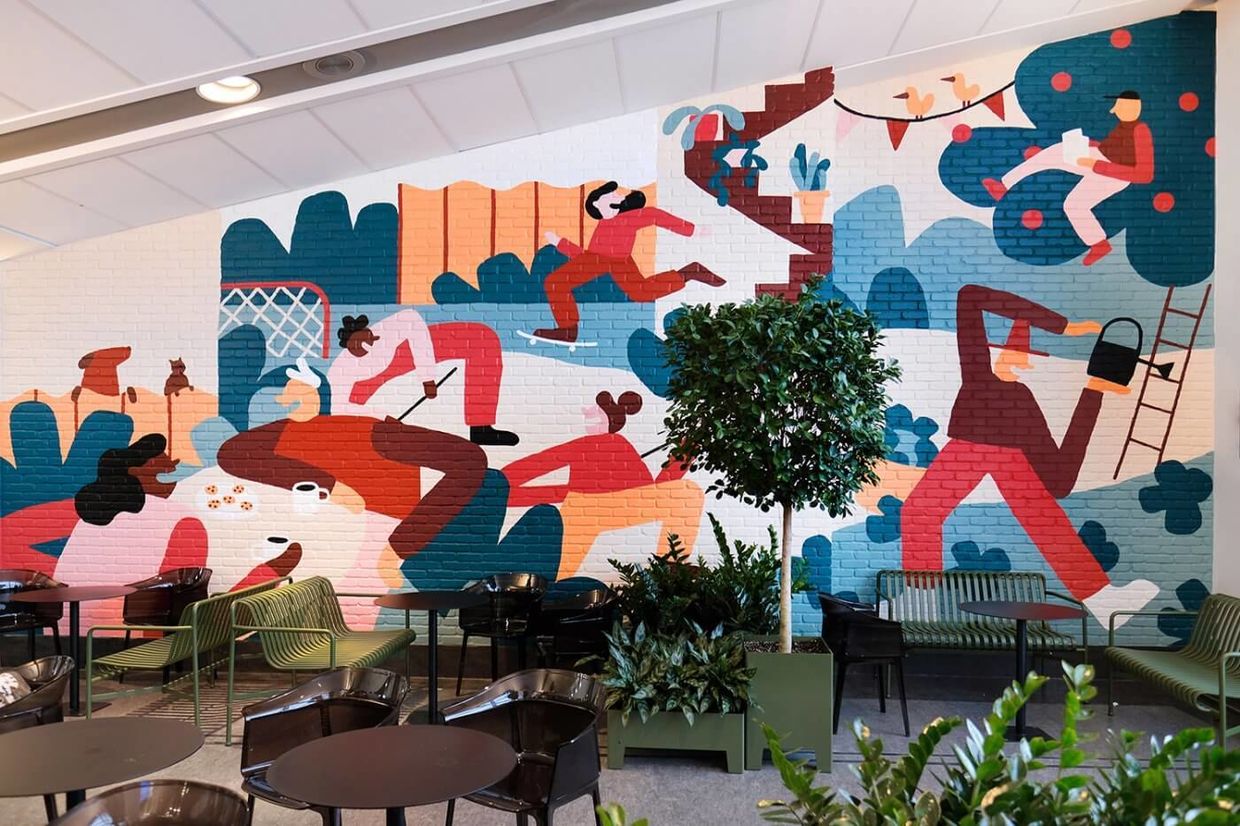 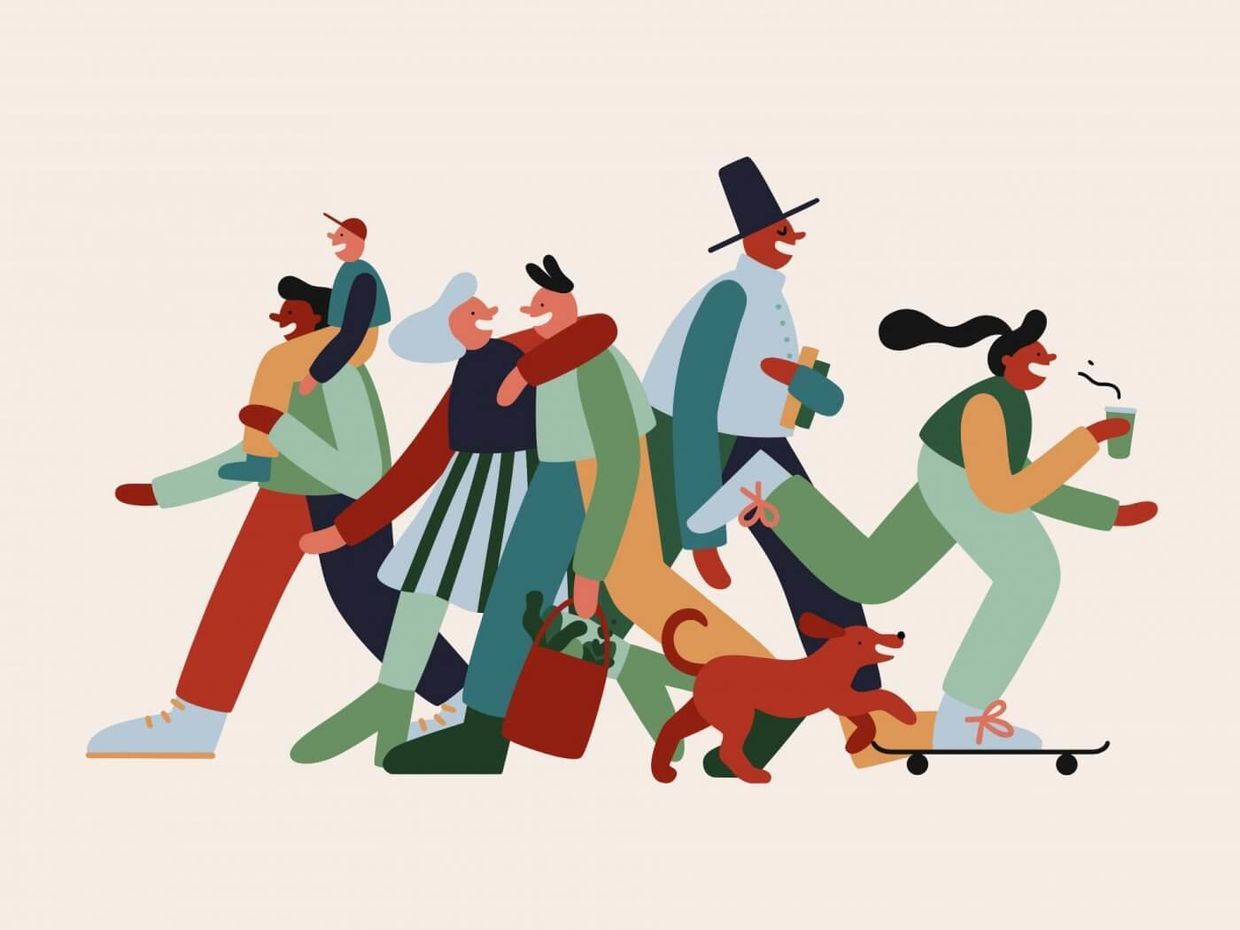 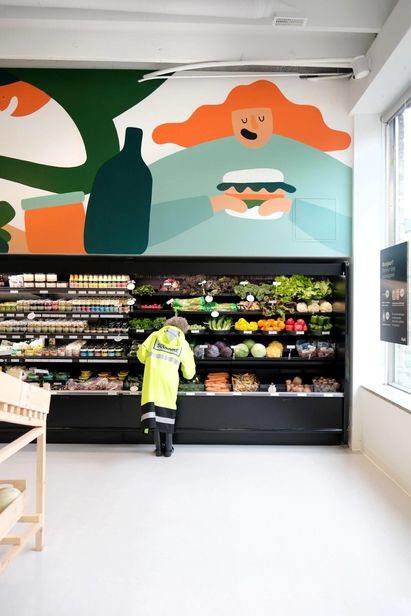 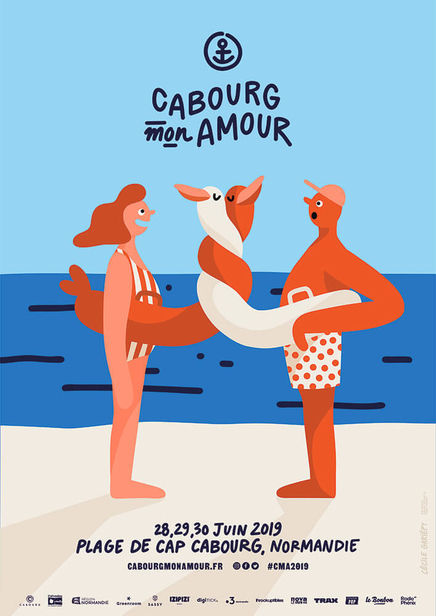 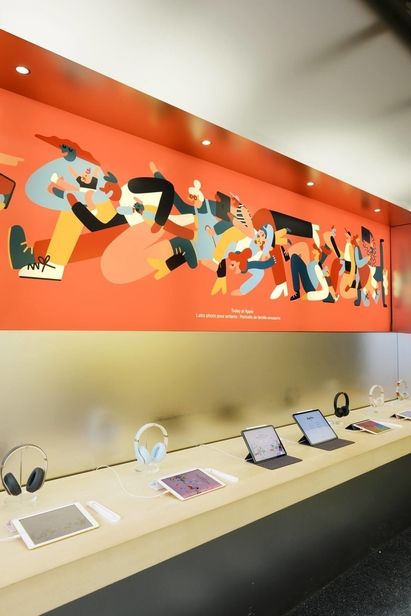 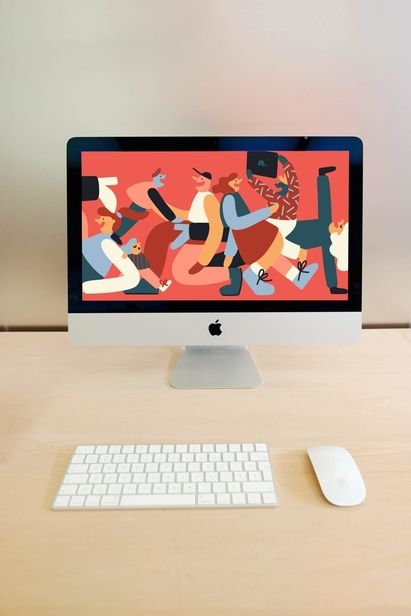 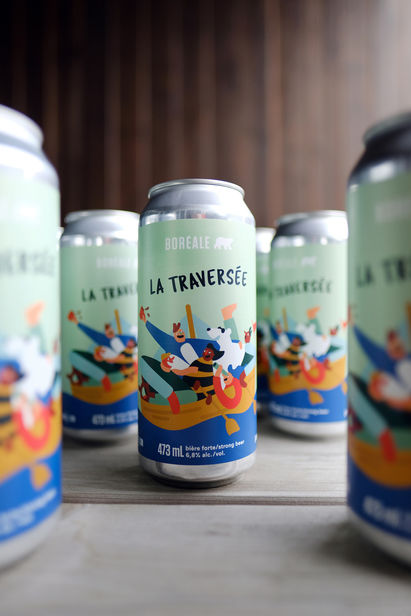