With the campaign ‘Since 25 Years. BIG For You.’, the direct health insurer is celebrating its community for long years of loyalty. With the support of PIA delasocial, the project was successfully launched this July. Bernd POSSARDT c/o DOUBLE T PHOTOGRAPHERS, who works mainly as a director, photographed the campaign on set during a film shoot.

The campaign by PIA delasocial is meant to encourage users to make the most of the diverse program offered by their health insurance. In three films, which were realized in cooperation with film production company nordisch and the two directors Bernd Possardt and Jeffrey Lisk, BIG shows how important a healthy lifestyle is and how prevention, movement, sport and the right nutrition can contribute to it. Further information on the campaign is available here, and the spots including the making-of are available via DOUBLE T. 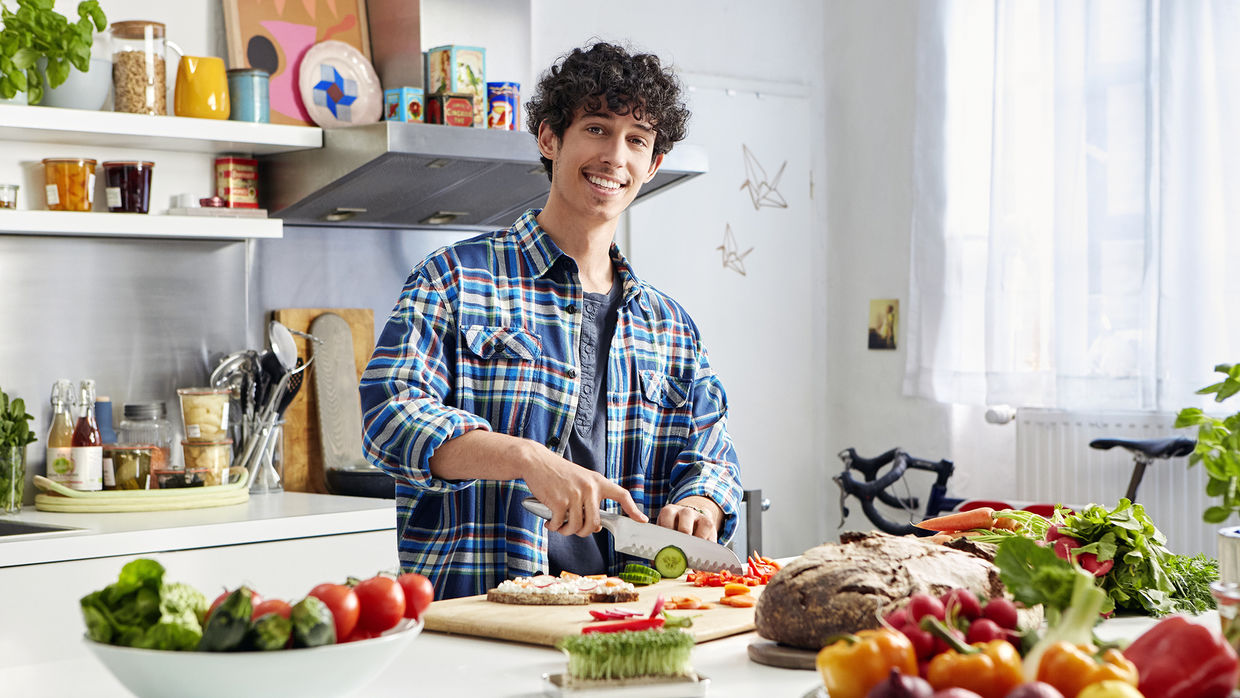 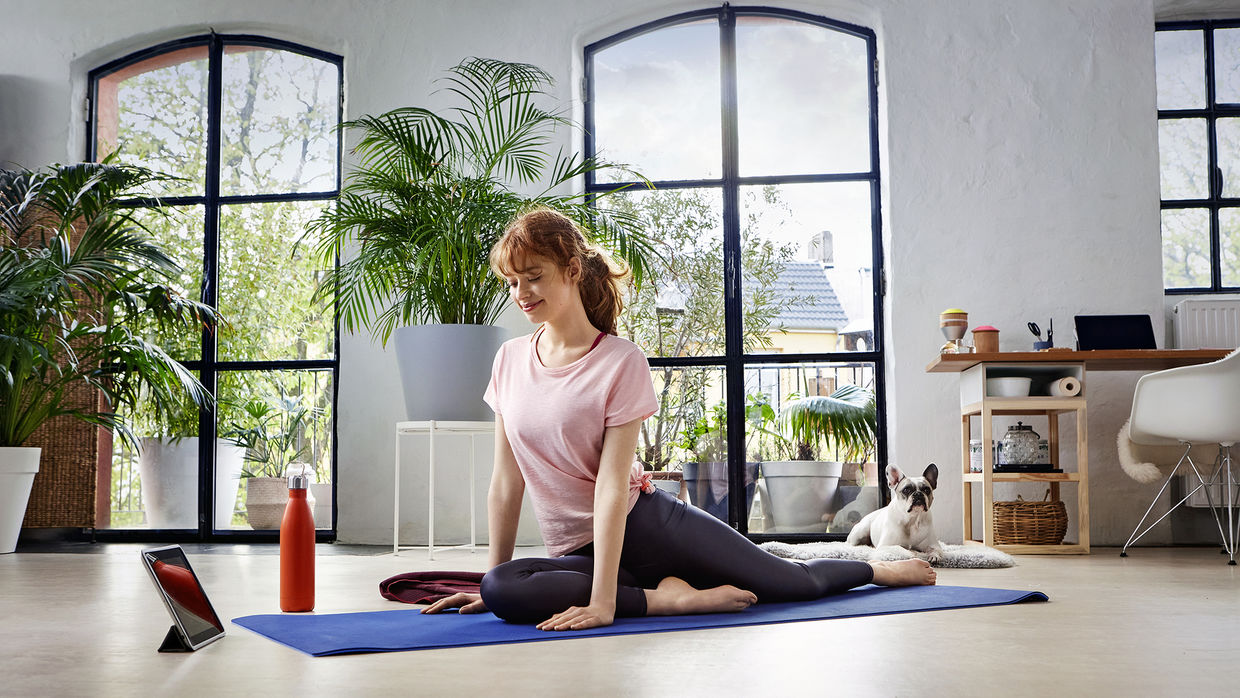 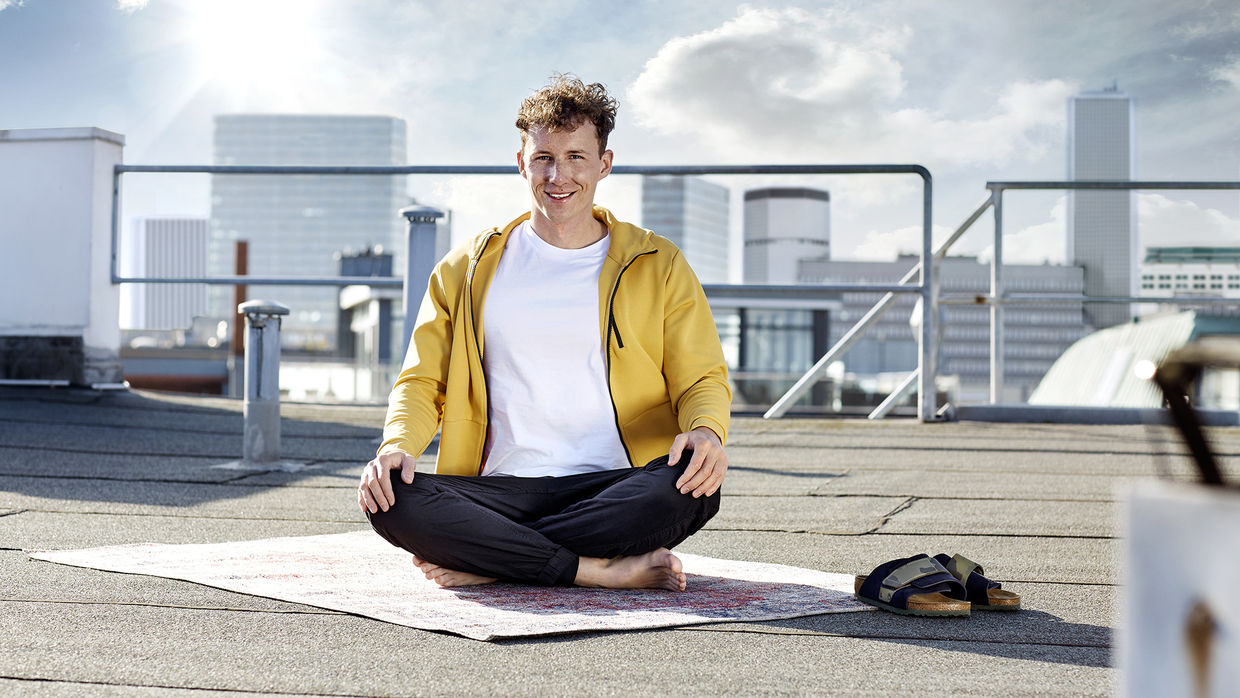