Does it burn ? – Delia BAUM c/o KELLY KELLERHOFF represents! photographs the campaign for the German Federal Centre for Health Education

Delia BAUM c/o KELLY KELLERHOFF photographed a campaign, on commission for the agency Hochhaus, aimed at the education about and prevention of venereal diseases for the German Federal Centre for Health Education. The campaign is intended to educate with reliable information and practical advise on all issues concerning sexual health, sexual orientation and gender identity, as well as safer sex and sexually transmitted diseases (STDs).

The Federal Centre for Health Education is a German federal agency active under the jurisdiction of the Federal Ministry of Health. The office is located in Cologne on the Rhine and is headed by Martin Dietrich. Since it was initiated in 1967, the Federal Centre for Health Education (BZgA) has been focused on preventing health risks and supporting lifestyles which promote better health. 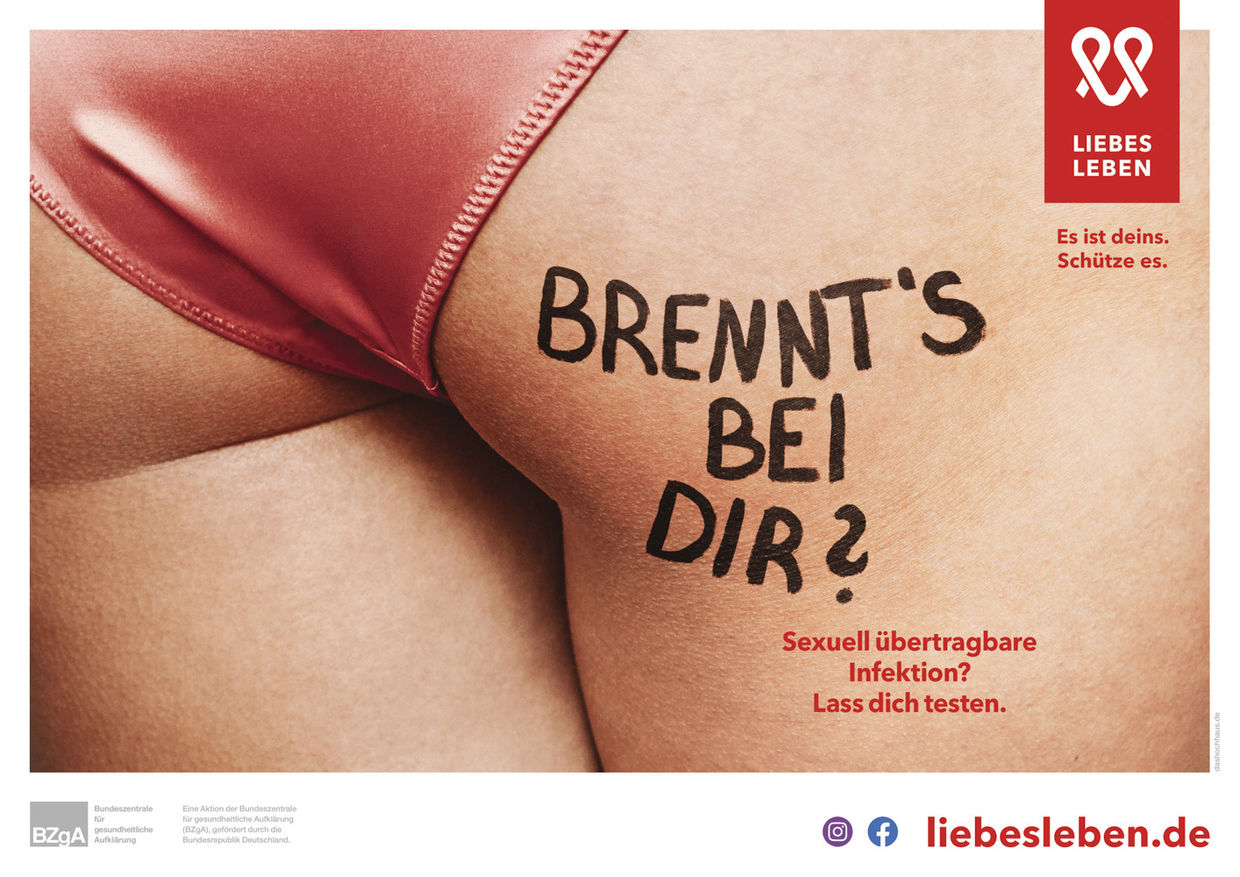 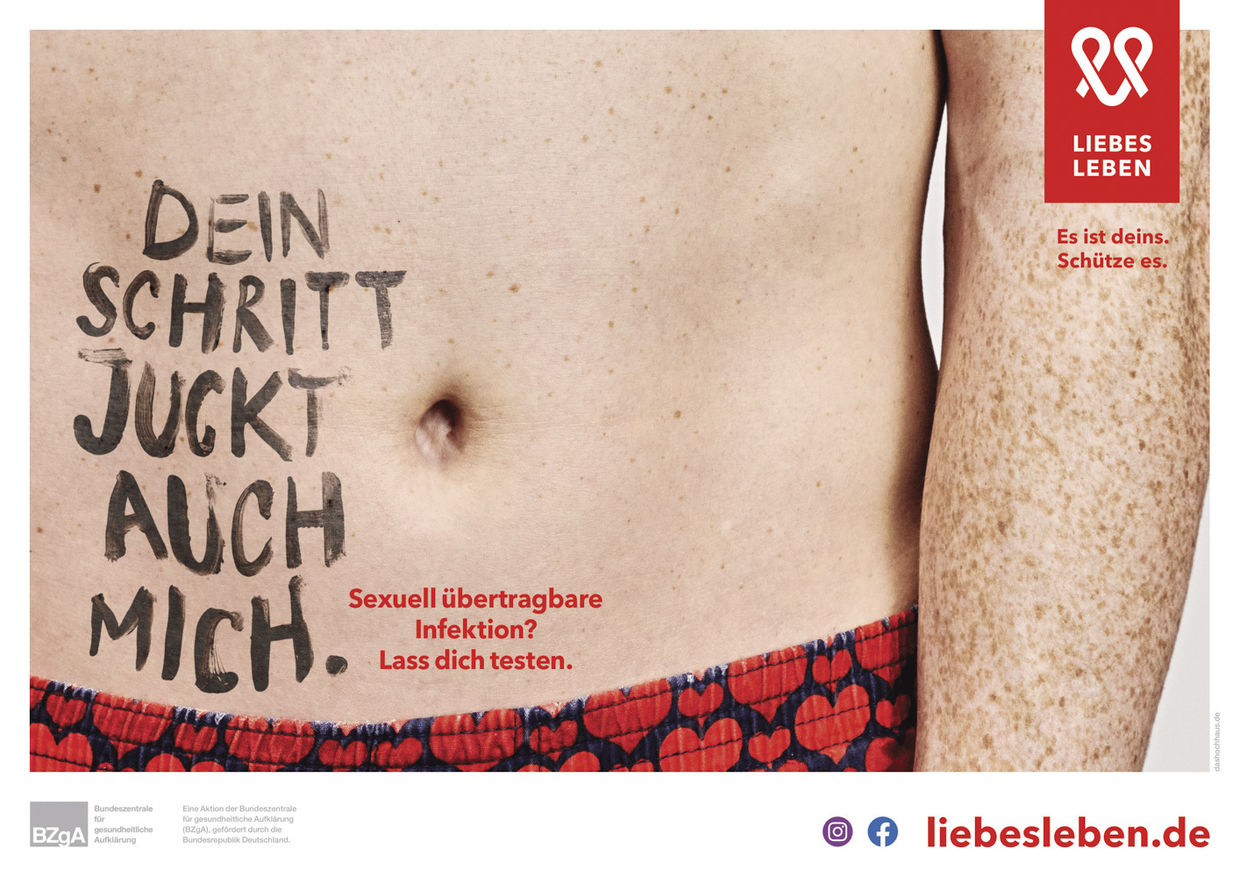 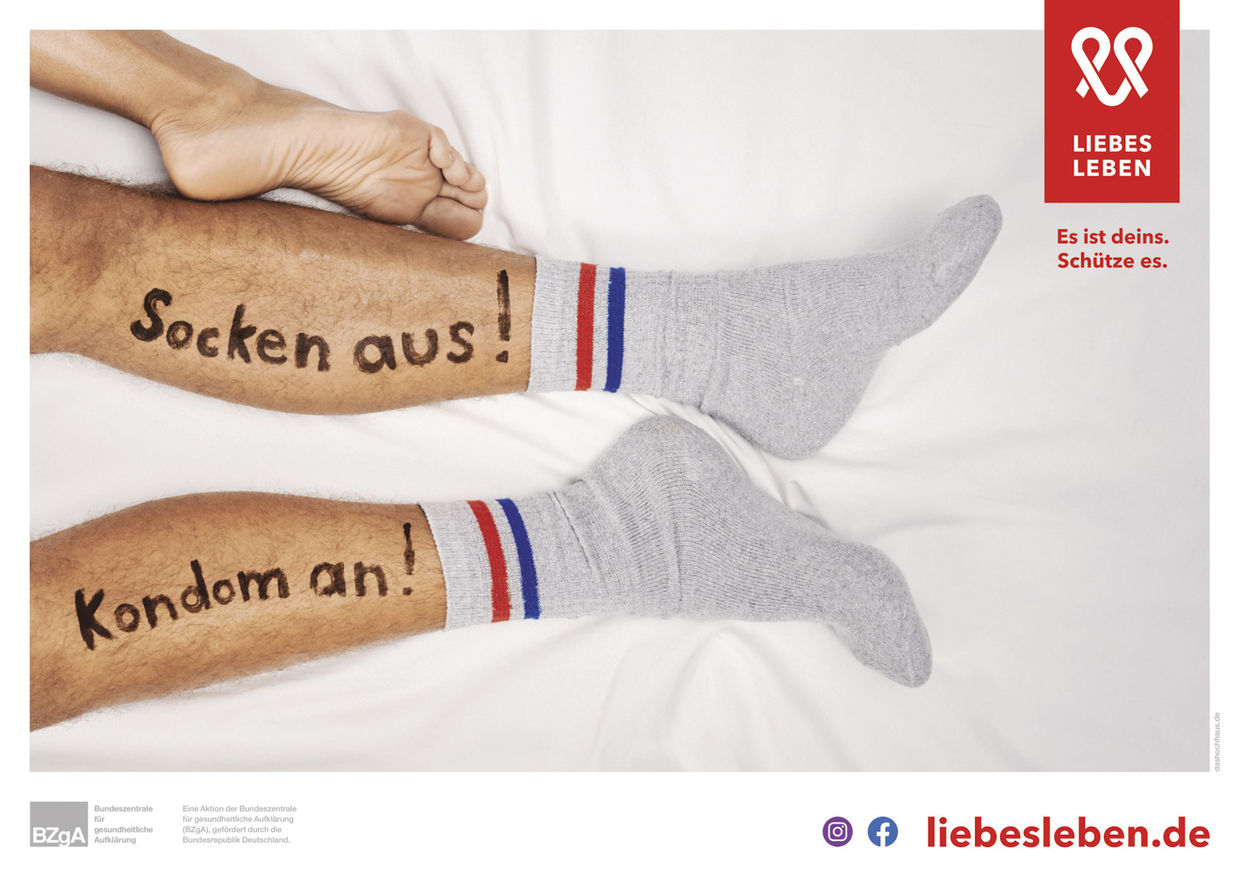 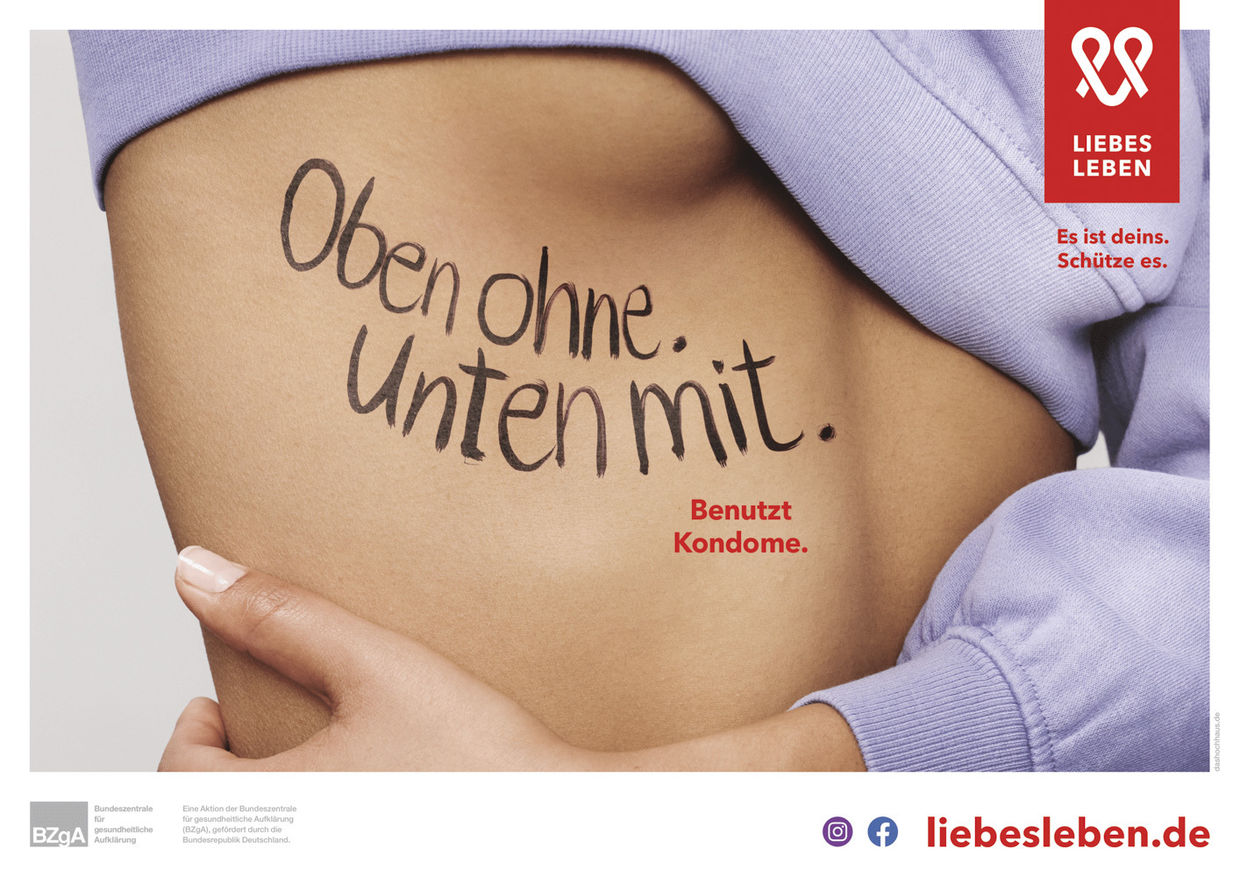 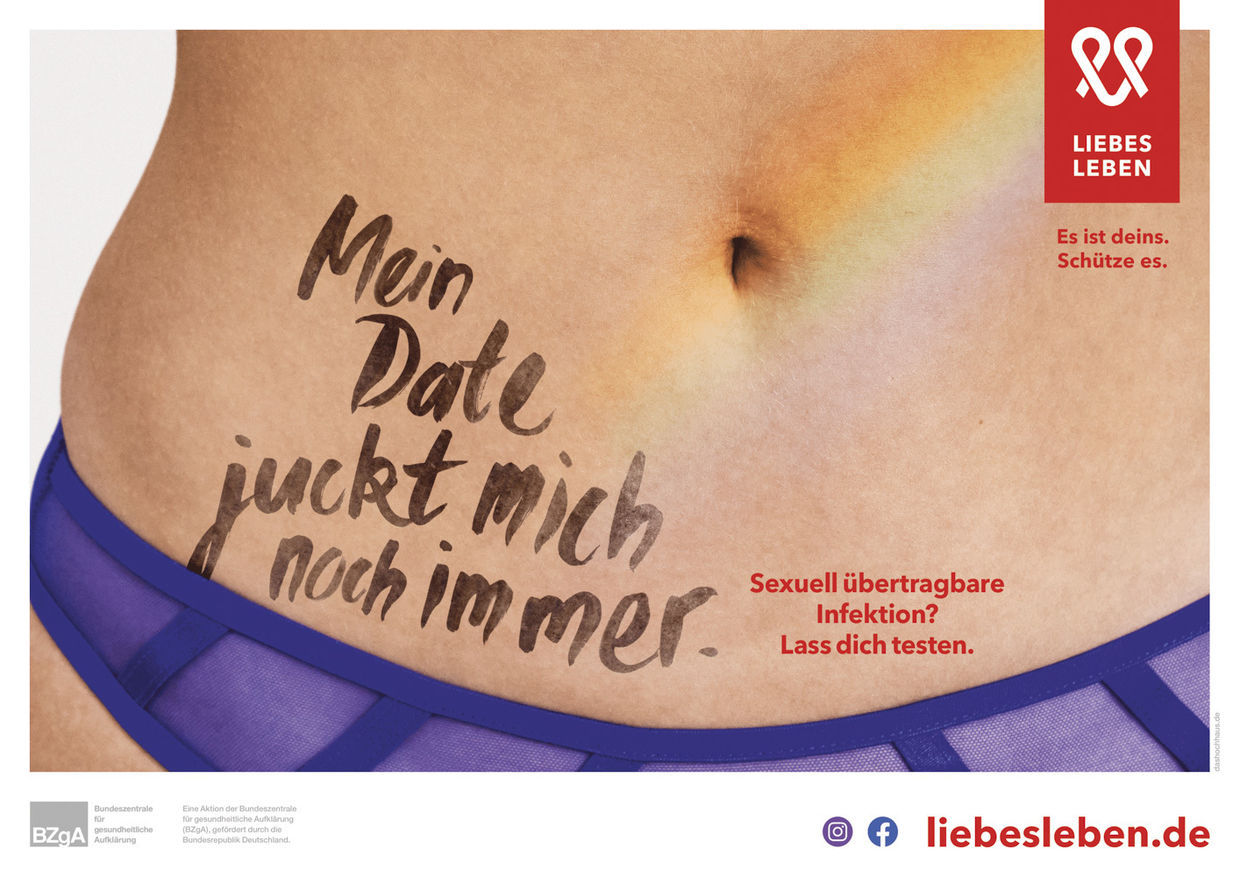