For the debut of the new fully electric Ford Mustang Mach-E on the German market, FORD launched a special advertising campaign, which didn’t focus merely on staging technology : The result is 'Watch Me' . The campaign was developed by BBDO Germany, and the spot was produced by Iconoclast Germany and directed by We are from LA. Responsible for the visuals was Tom Craig, who was chosen particularly for his specialty, fashion photography, so that the imagery of the campaign would be quite different than anything automotive advertising had ever seen. Art production was in the hands of Betty Zschirnt and Geraldine Schröder. 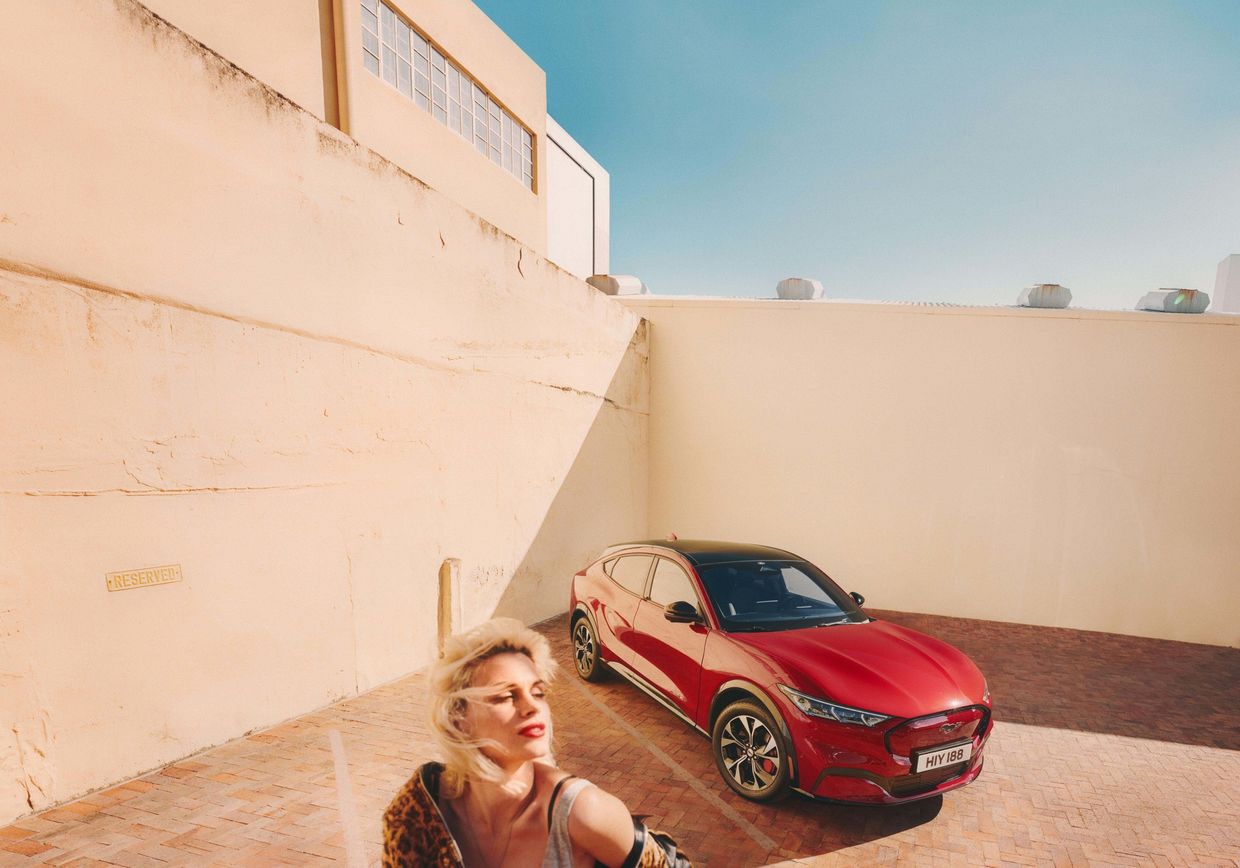 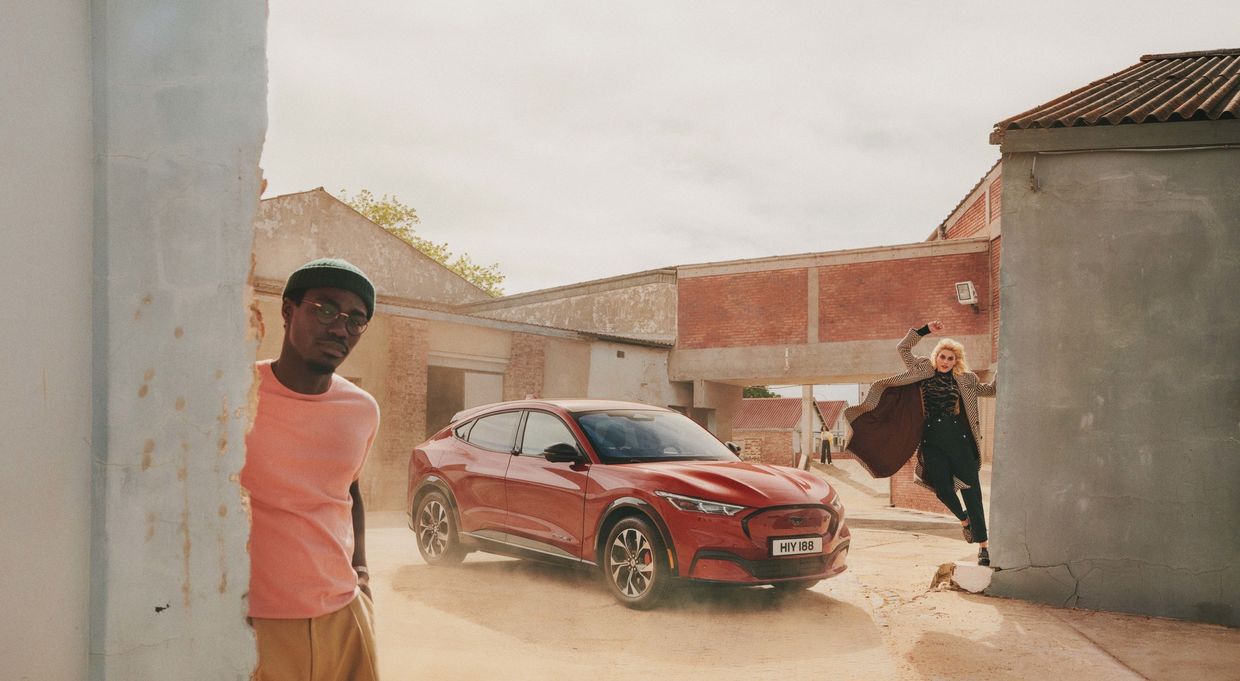 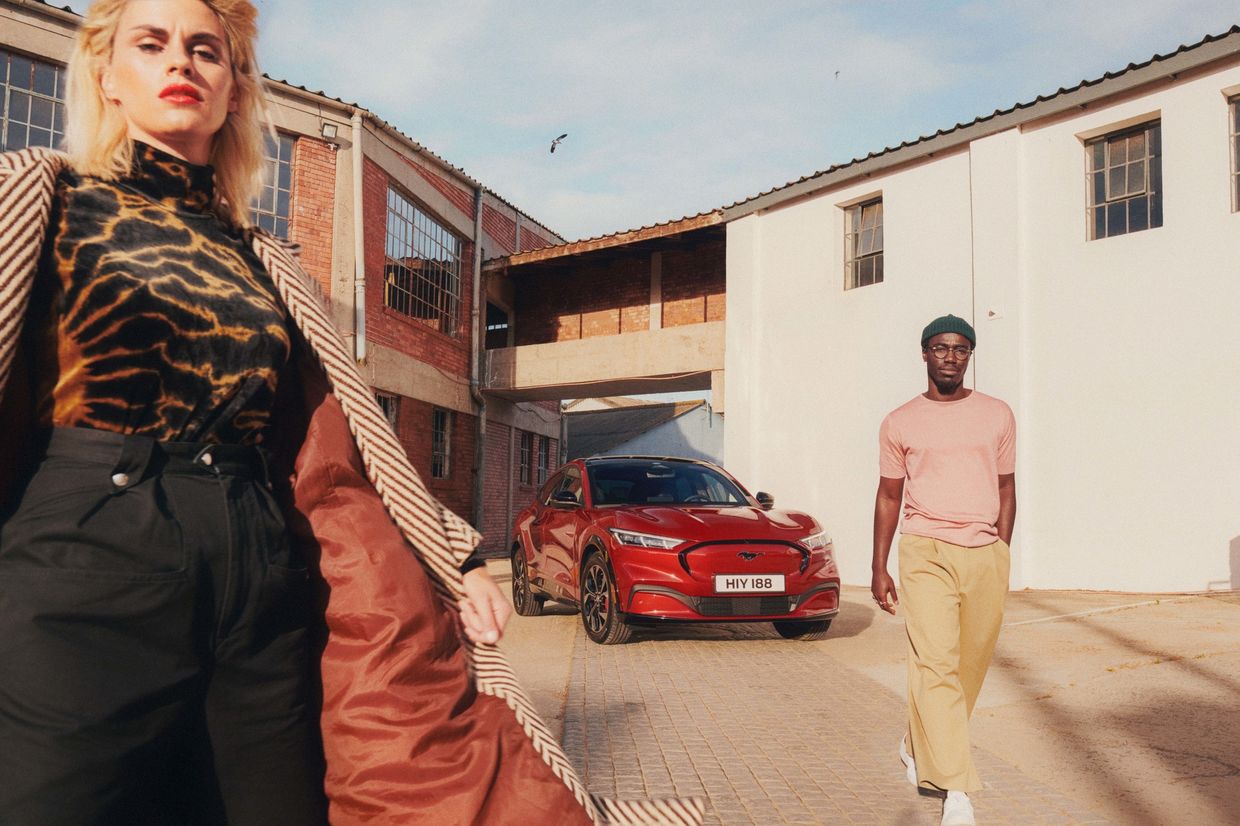 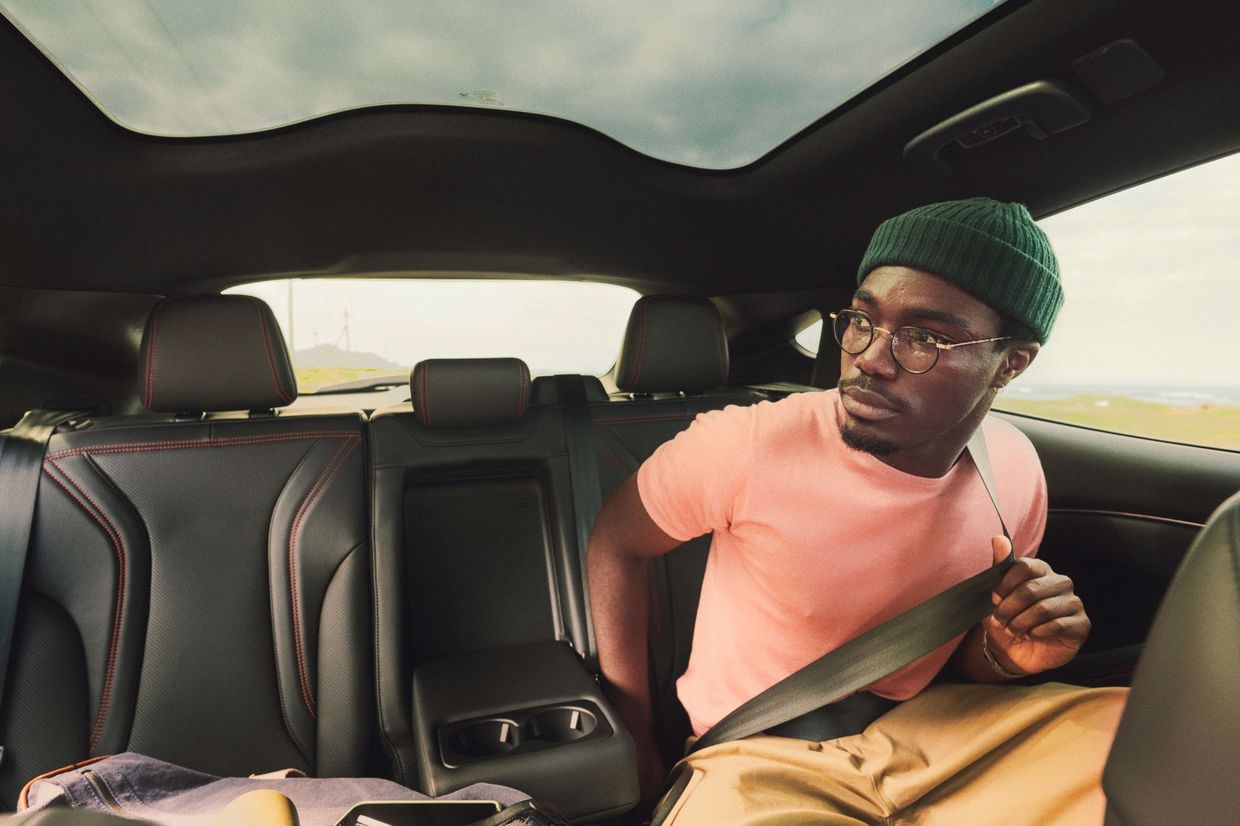 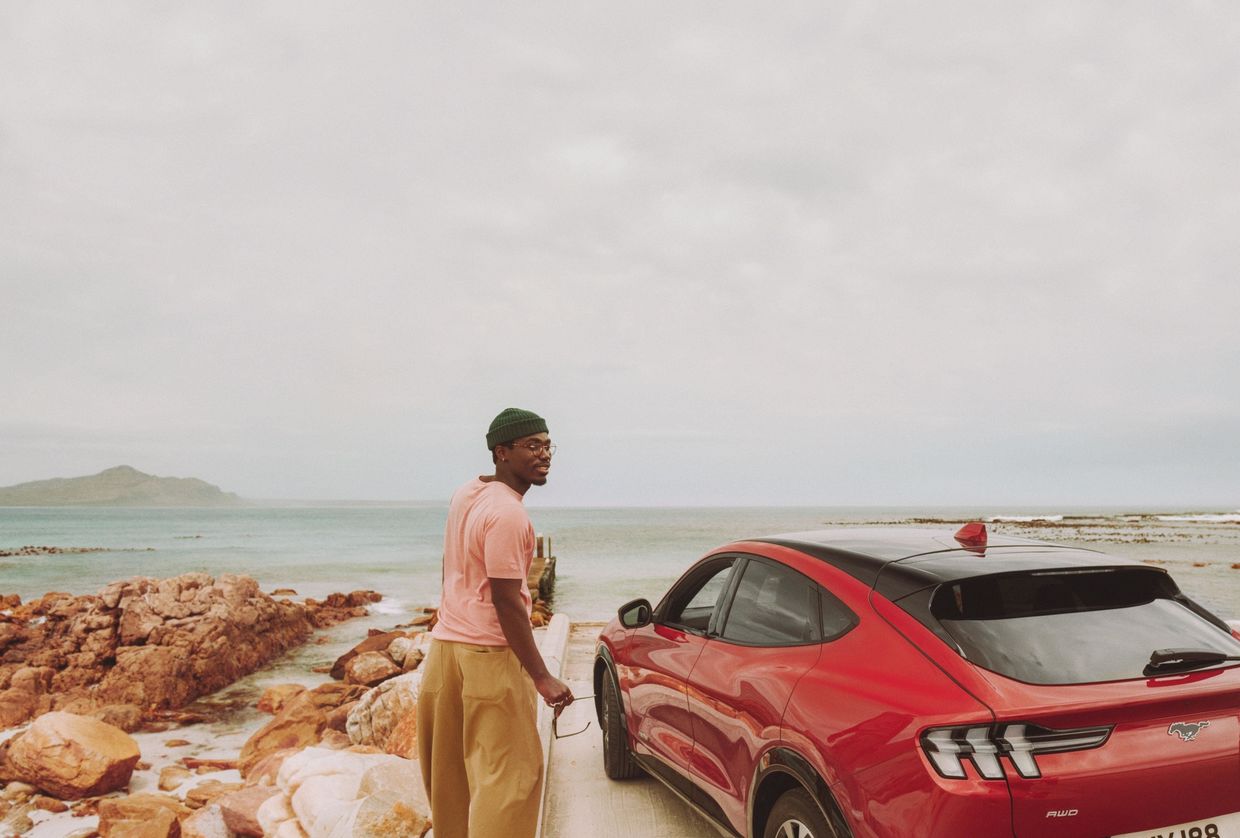 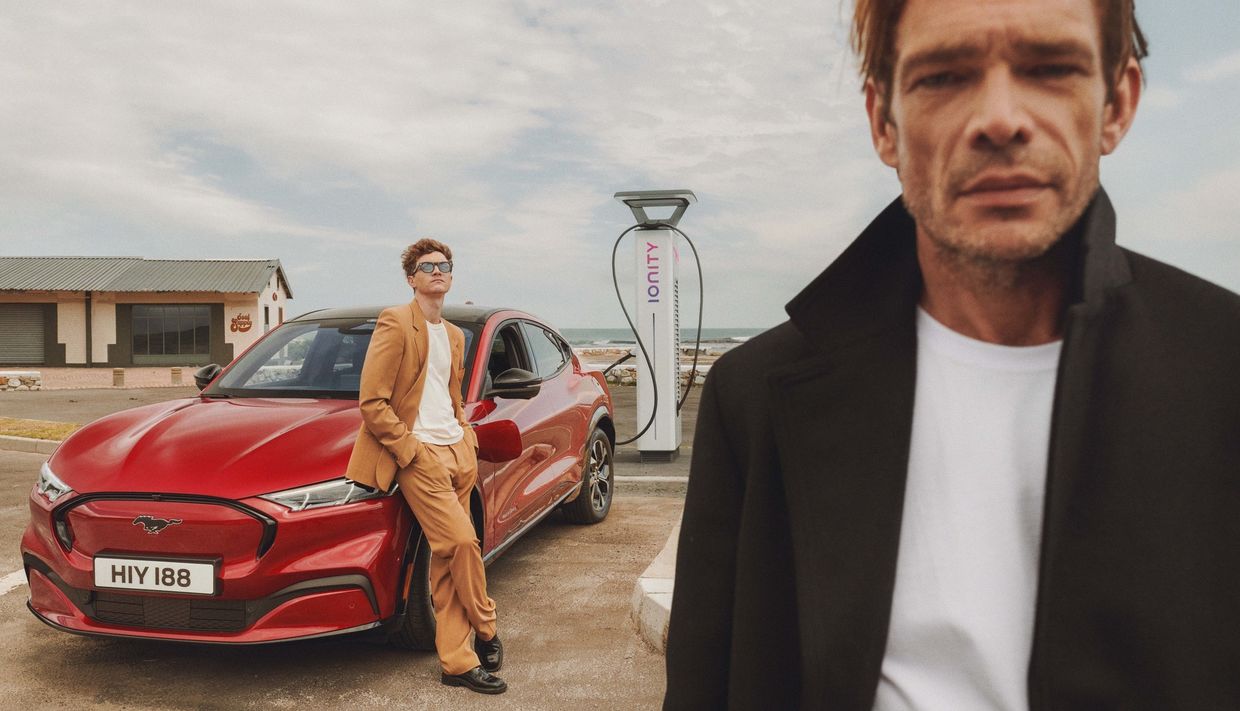 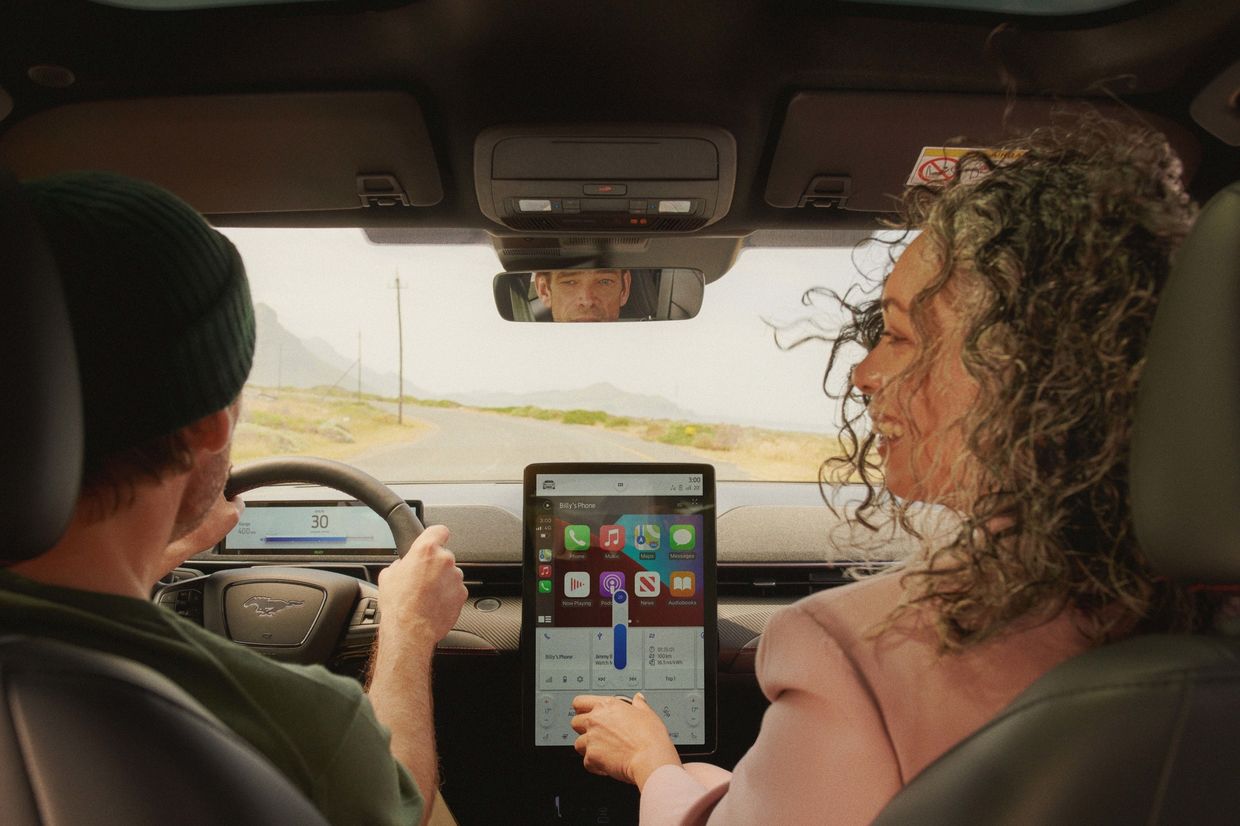 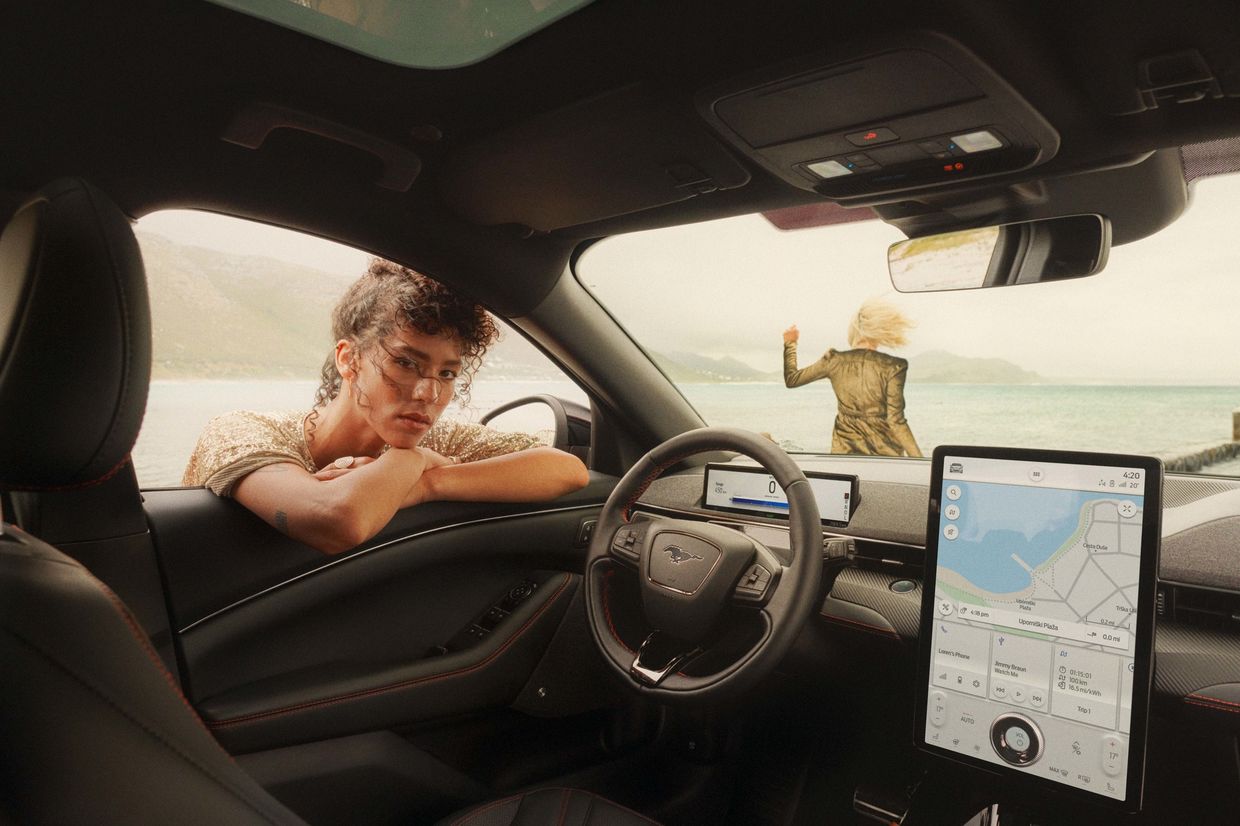 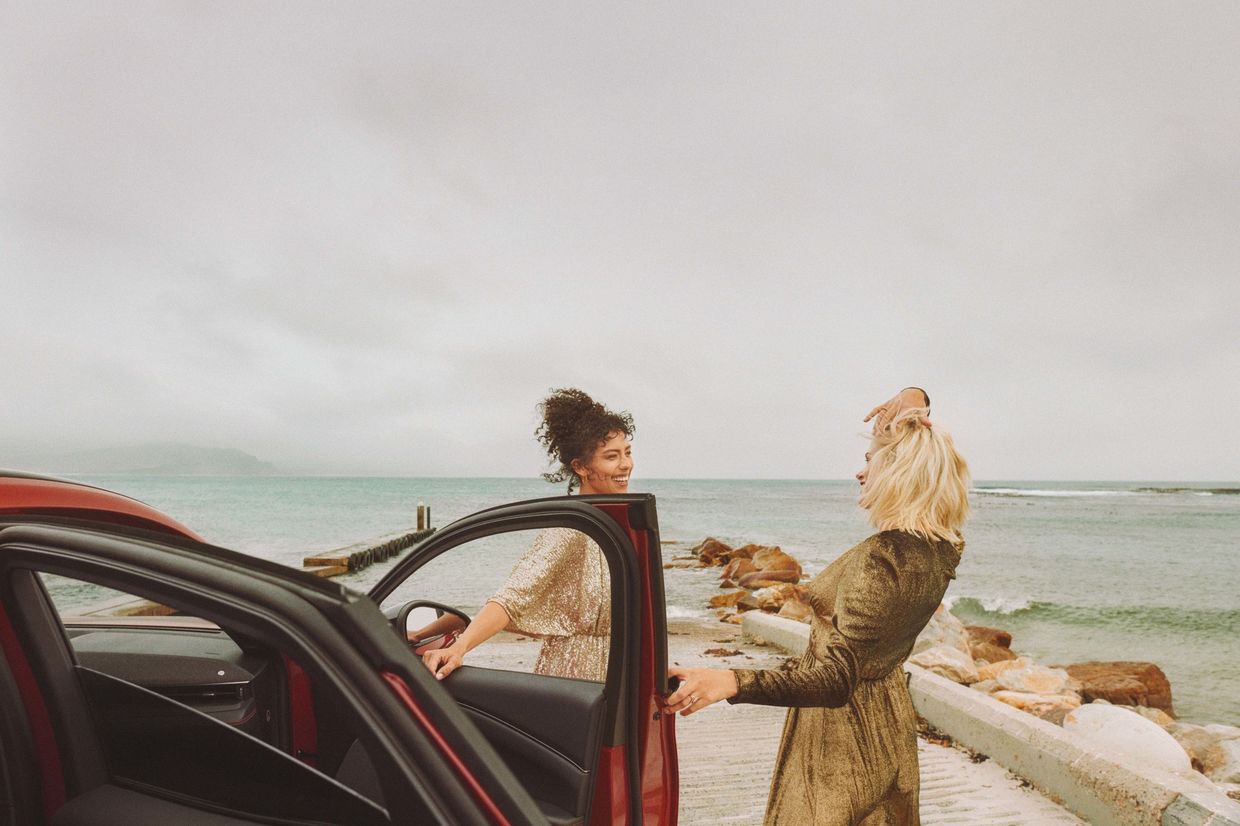 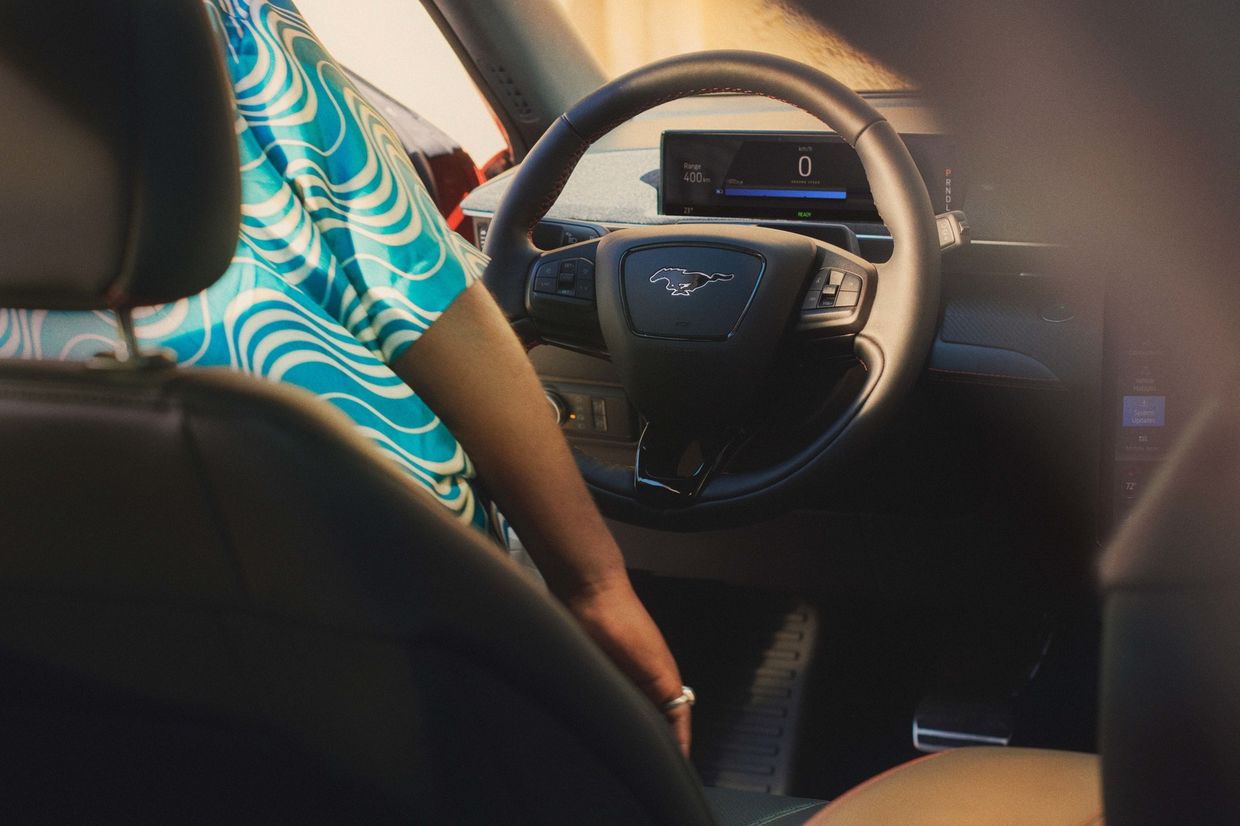 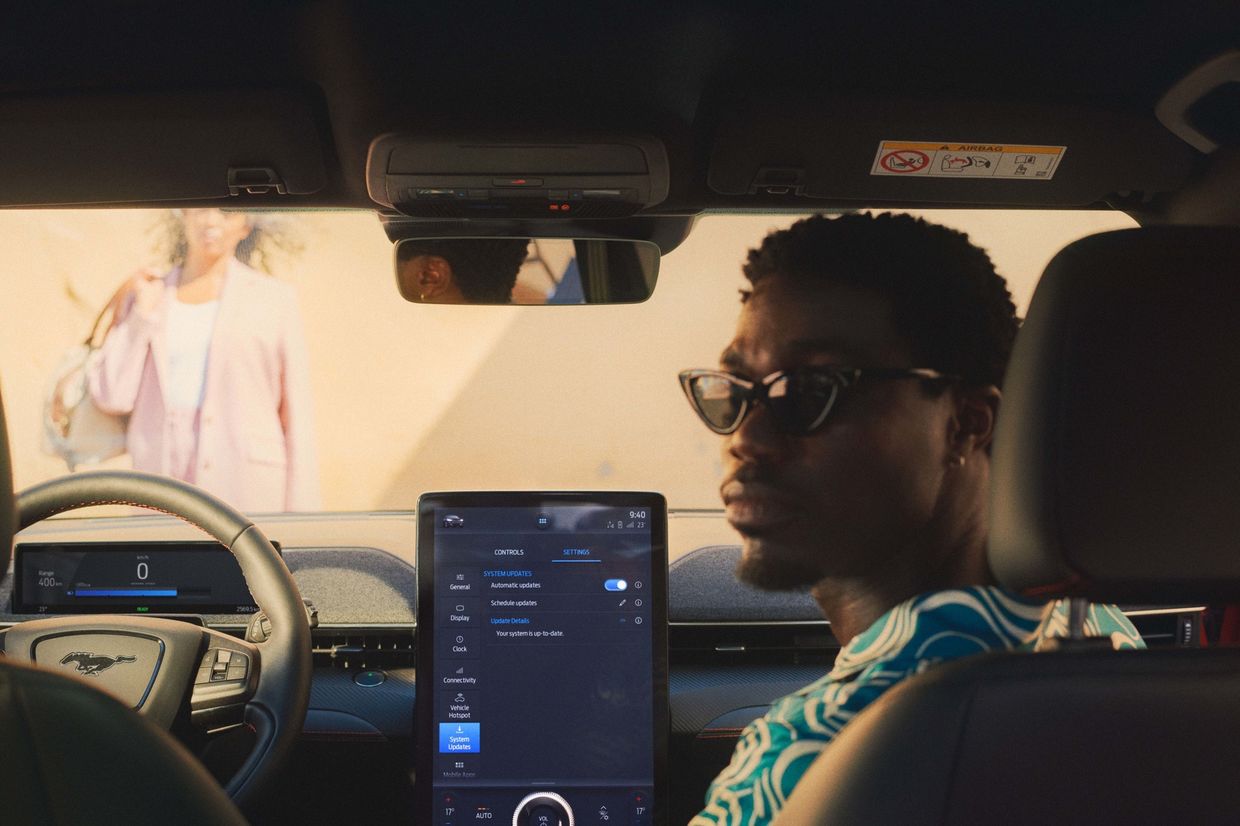 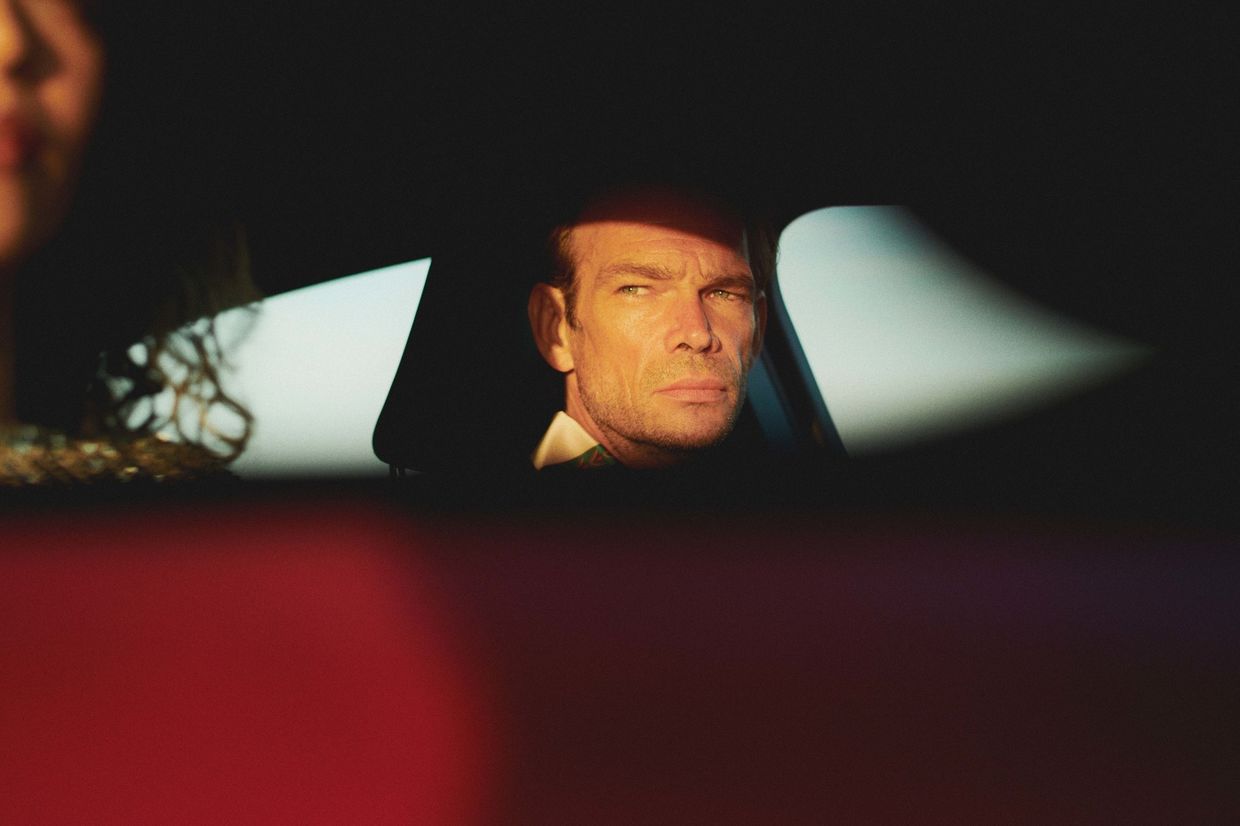 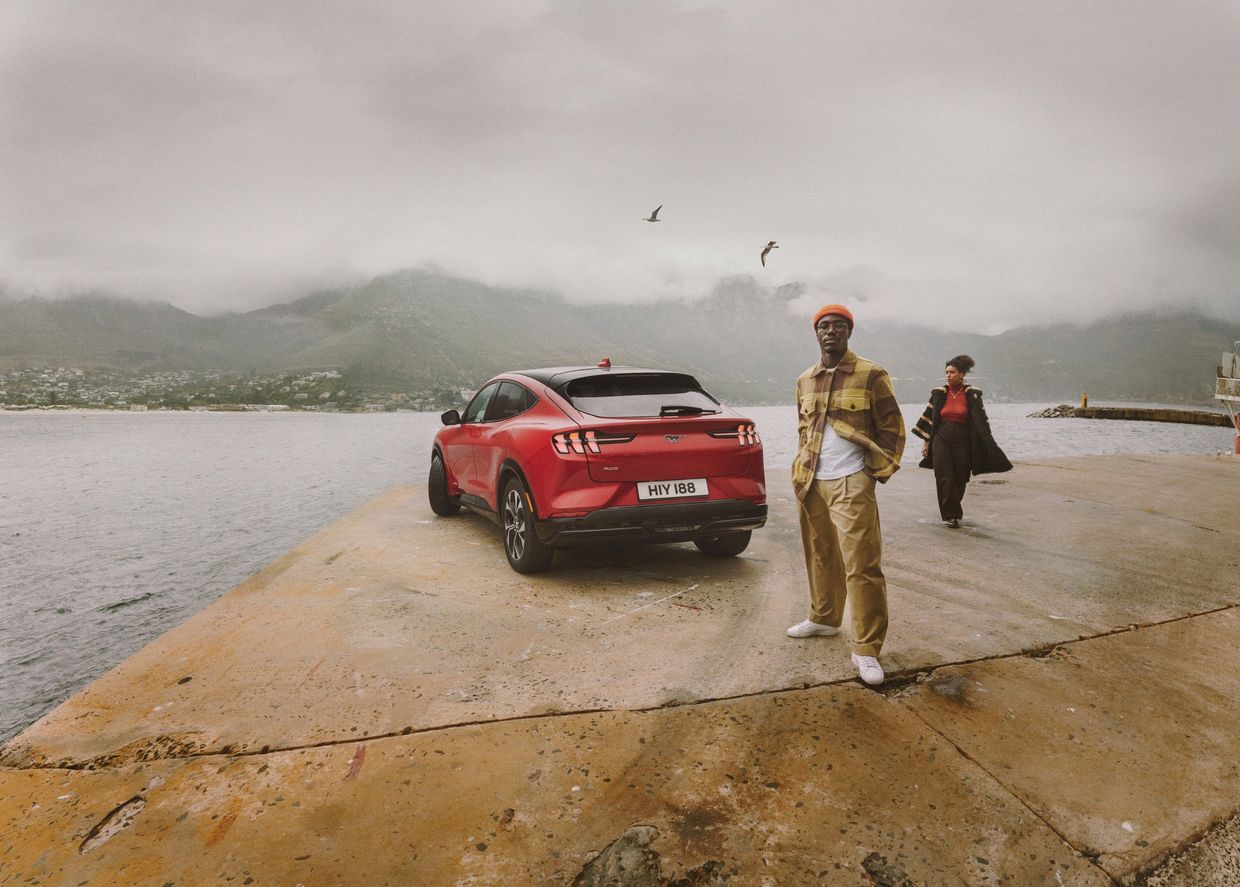 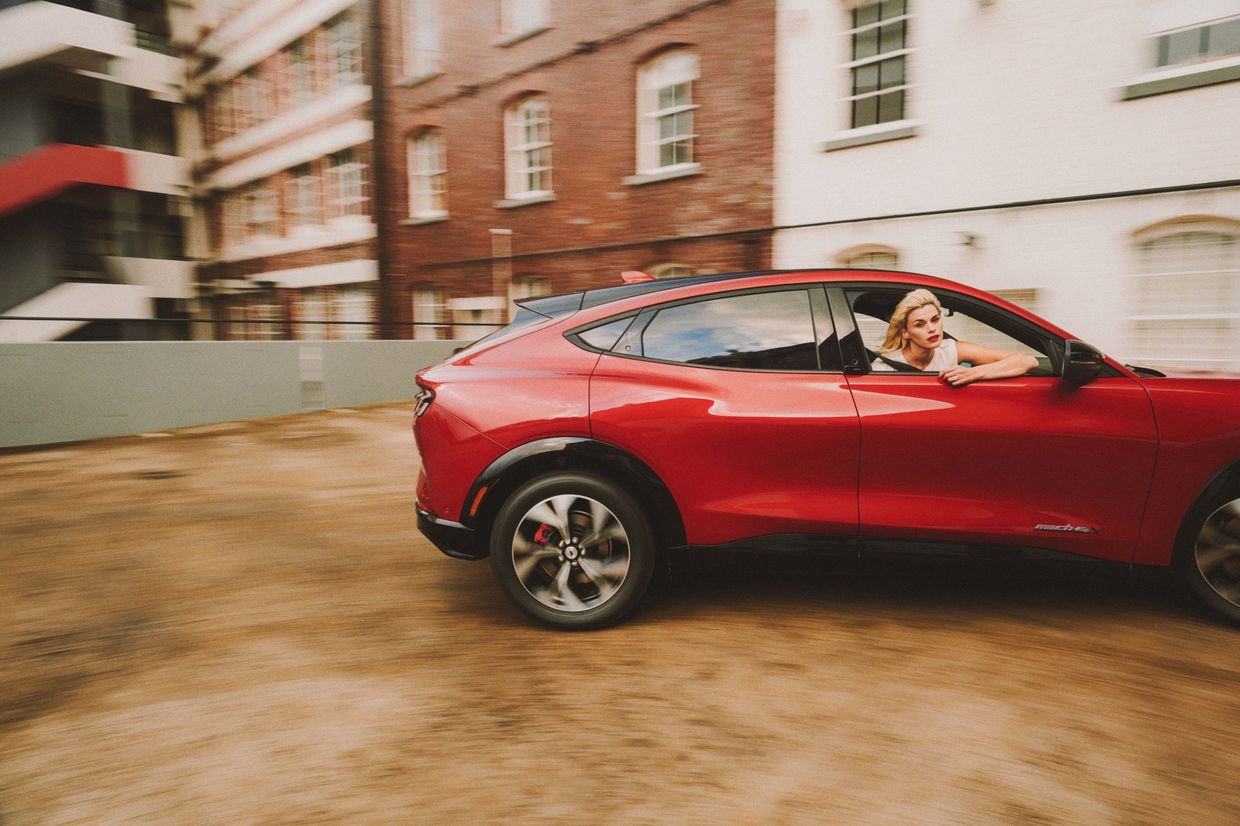 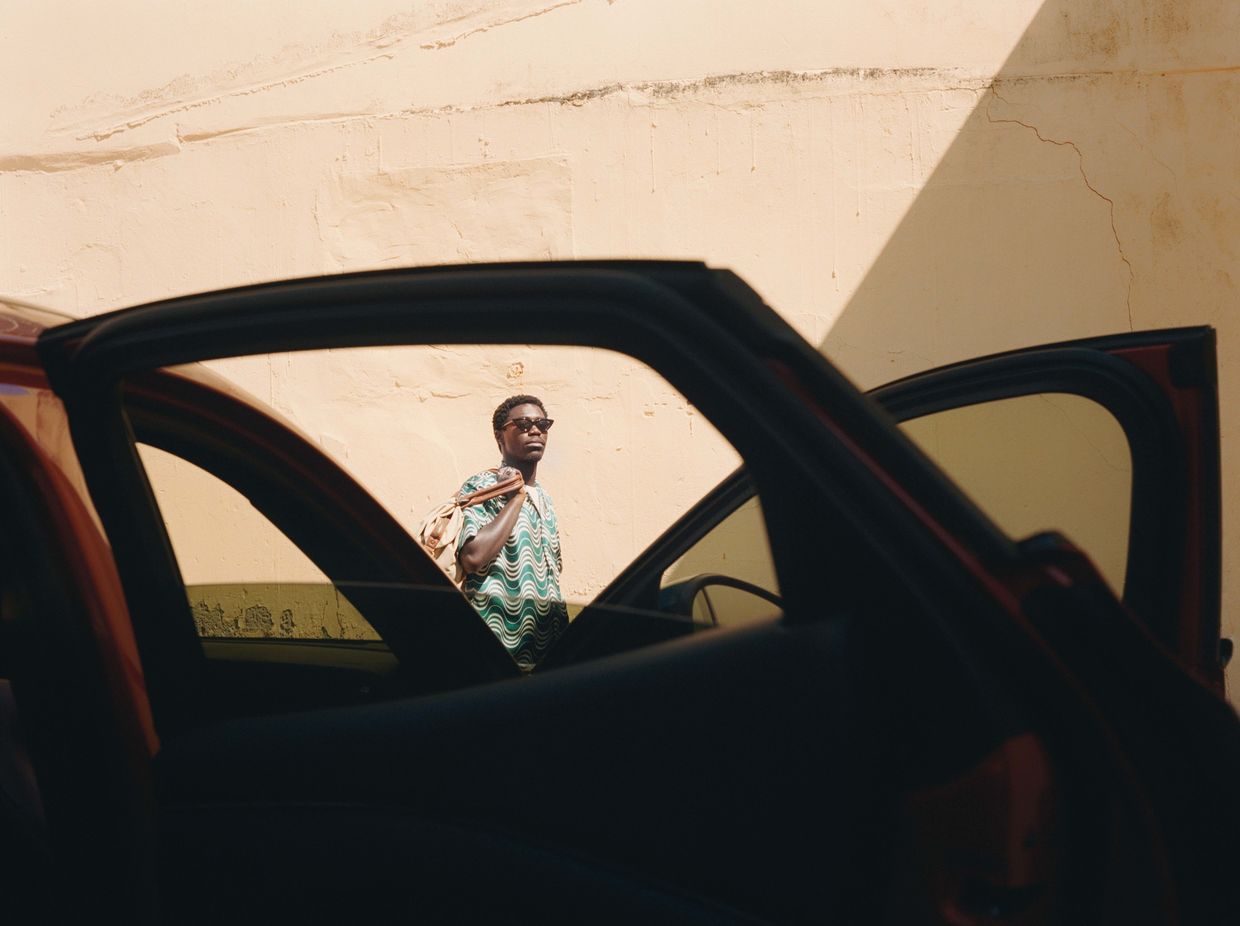 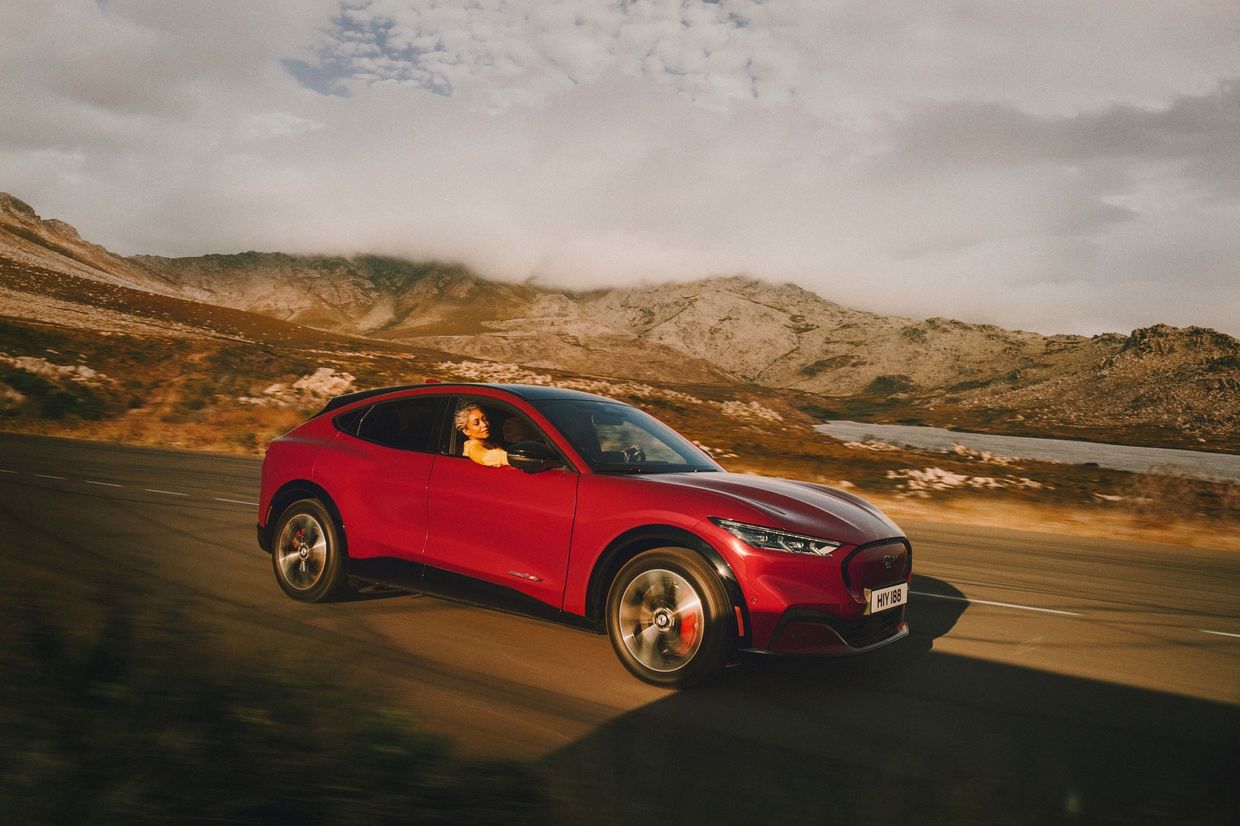 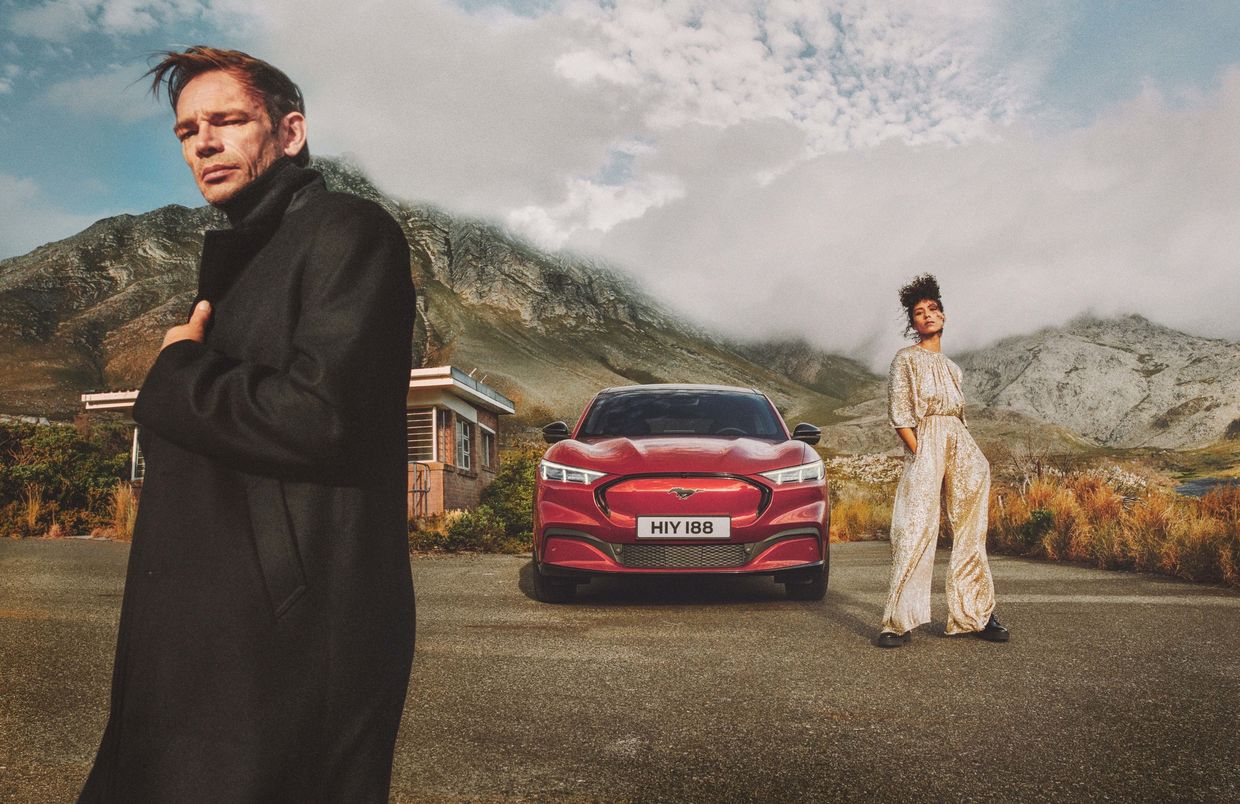 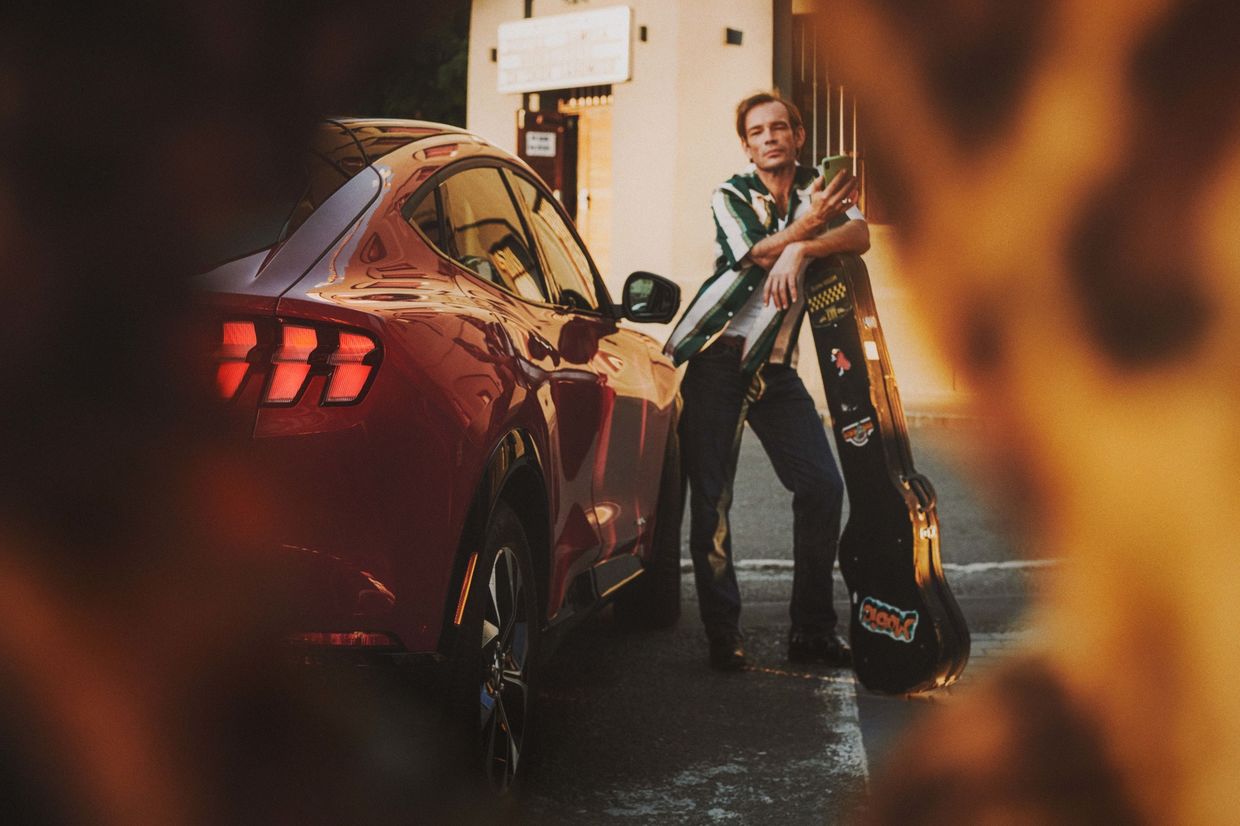 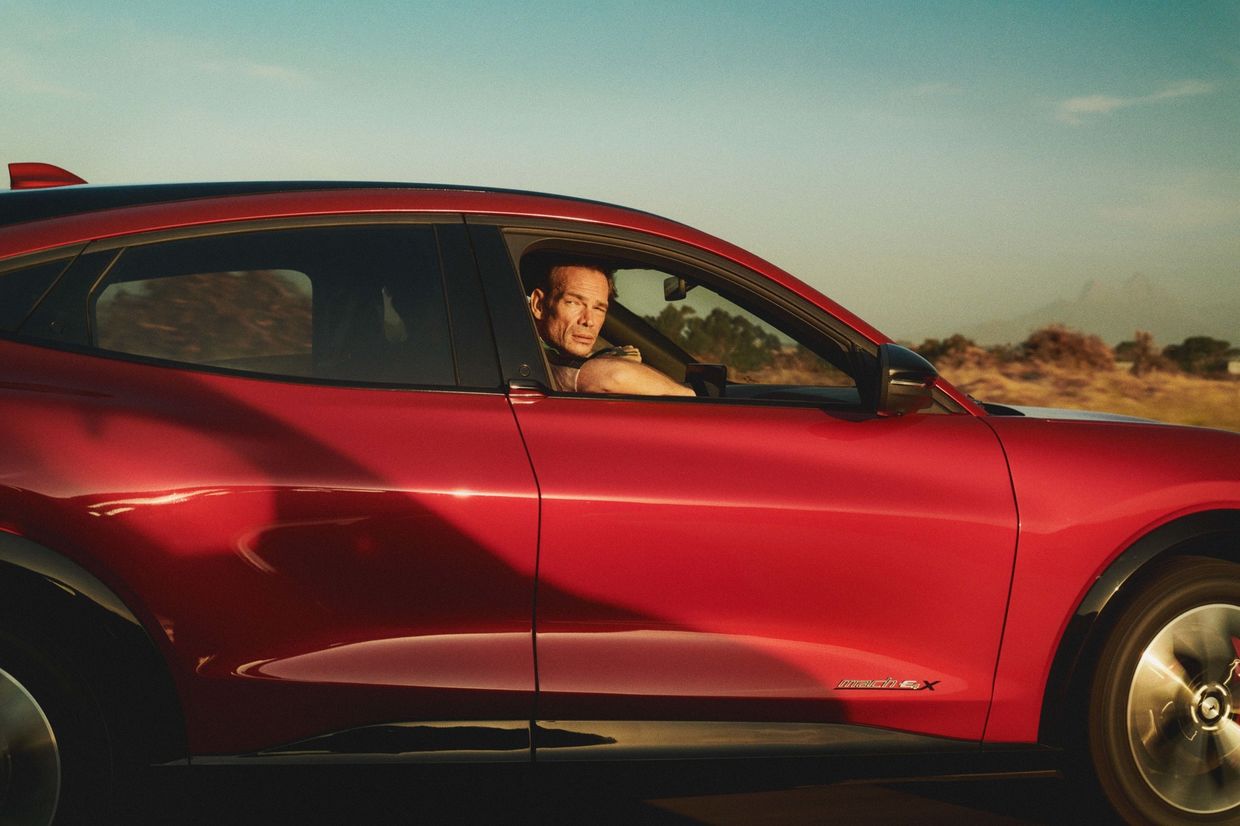 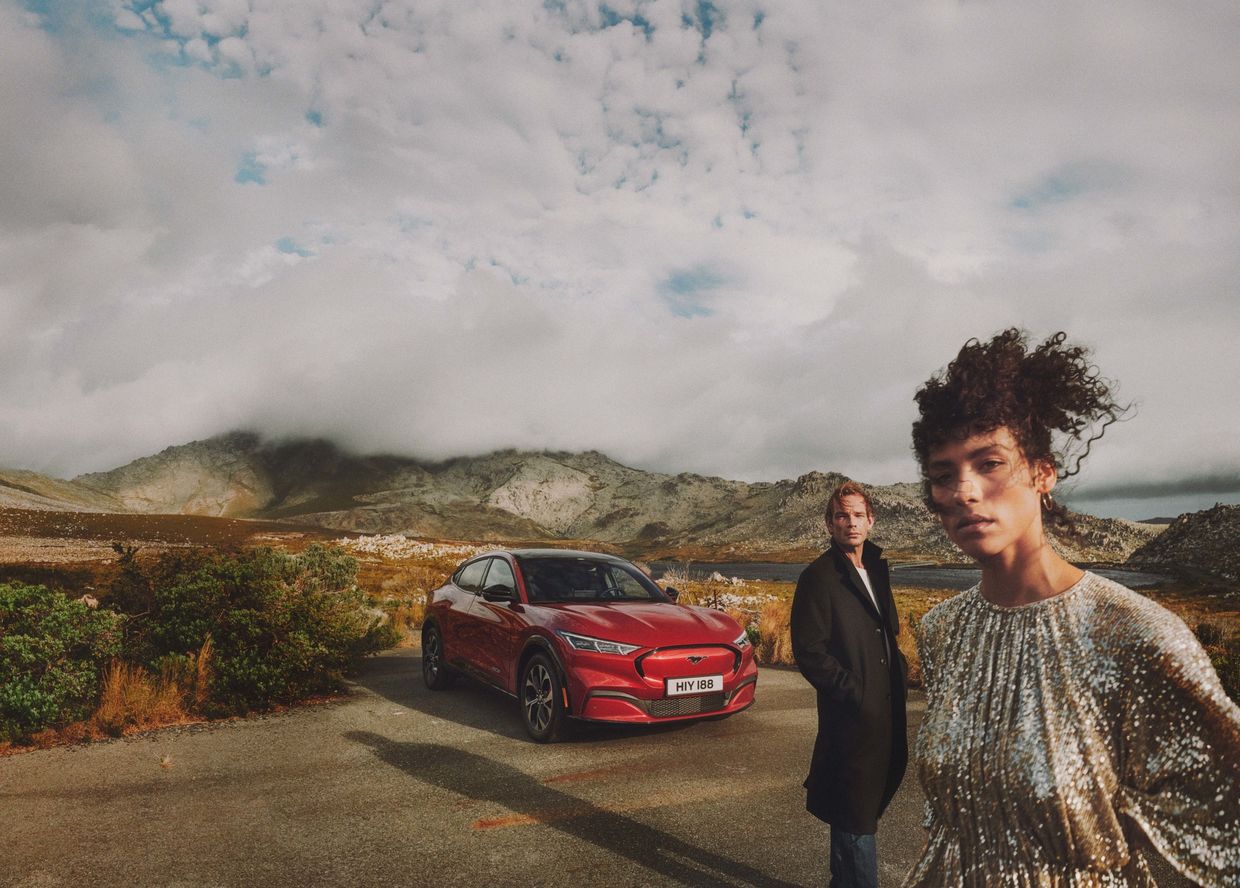 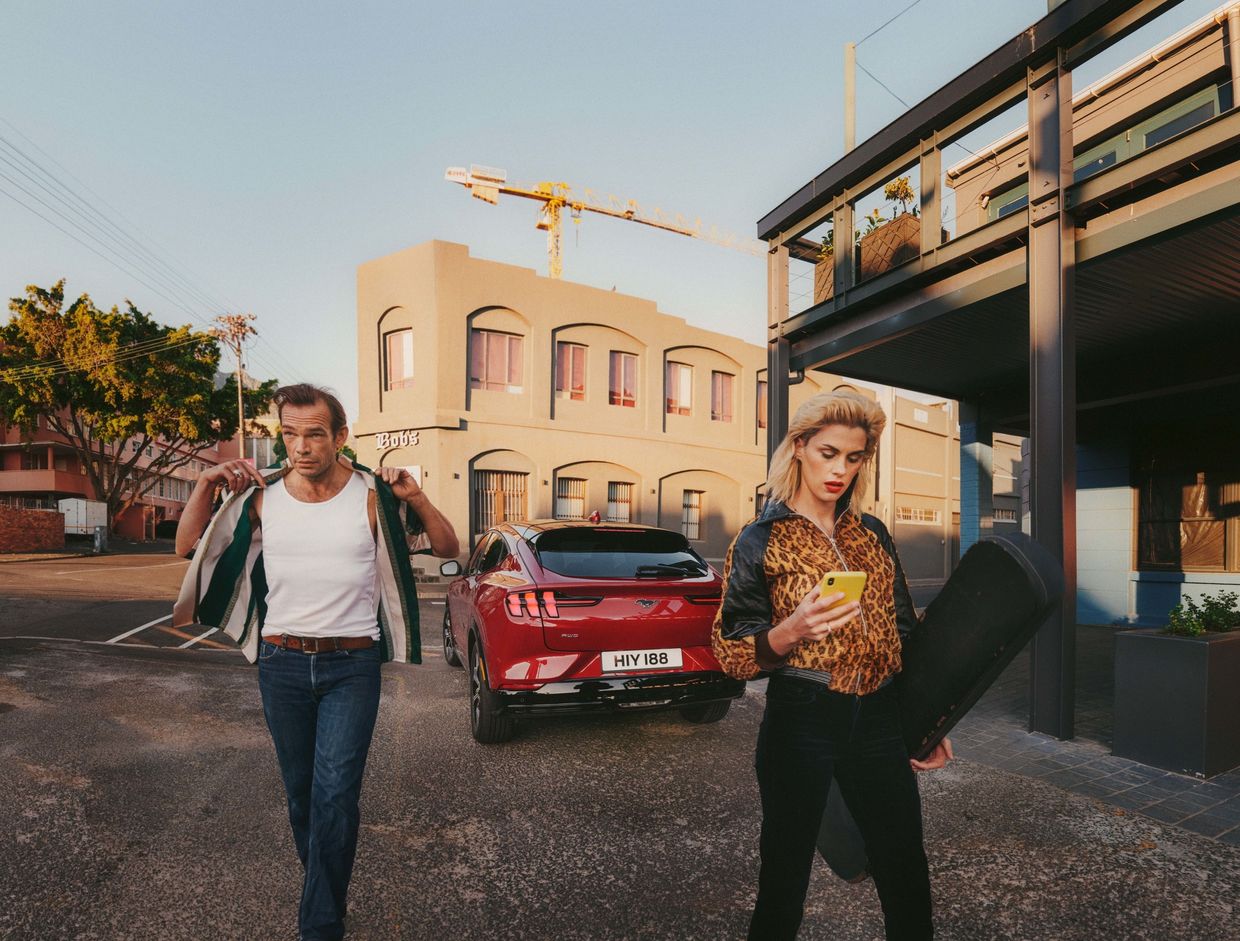 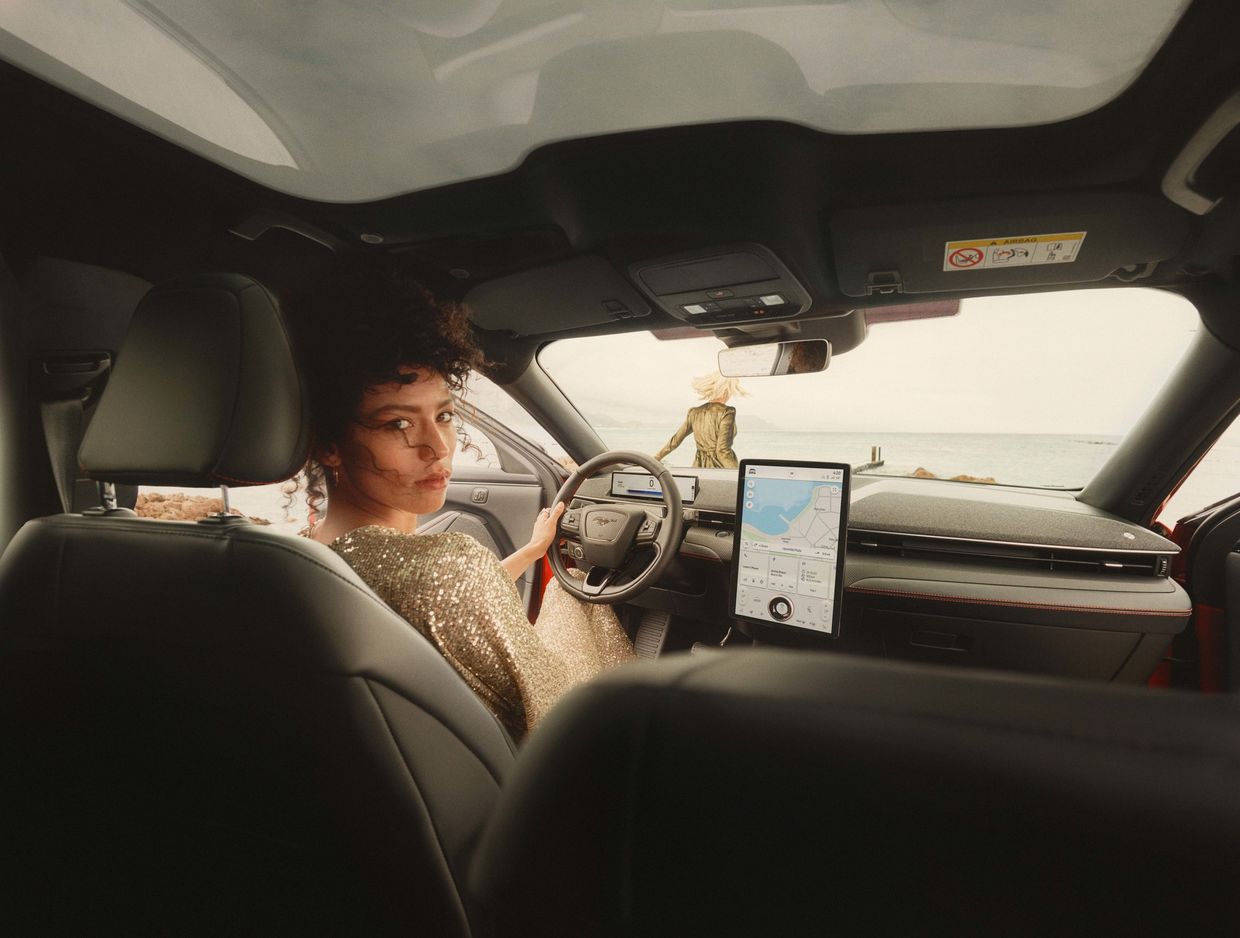 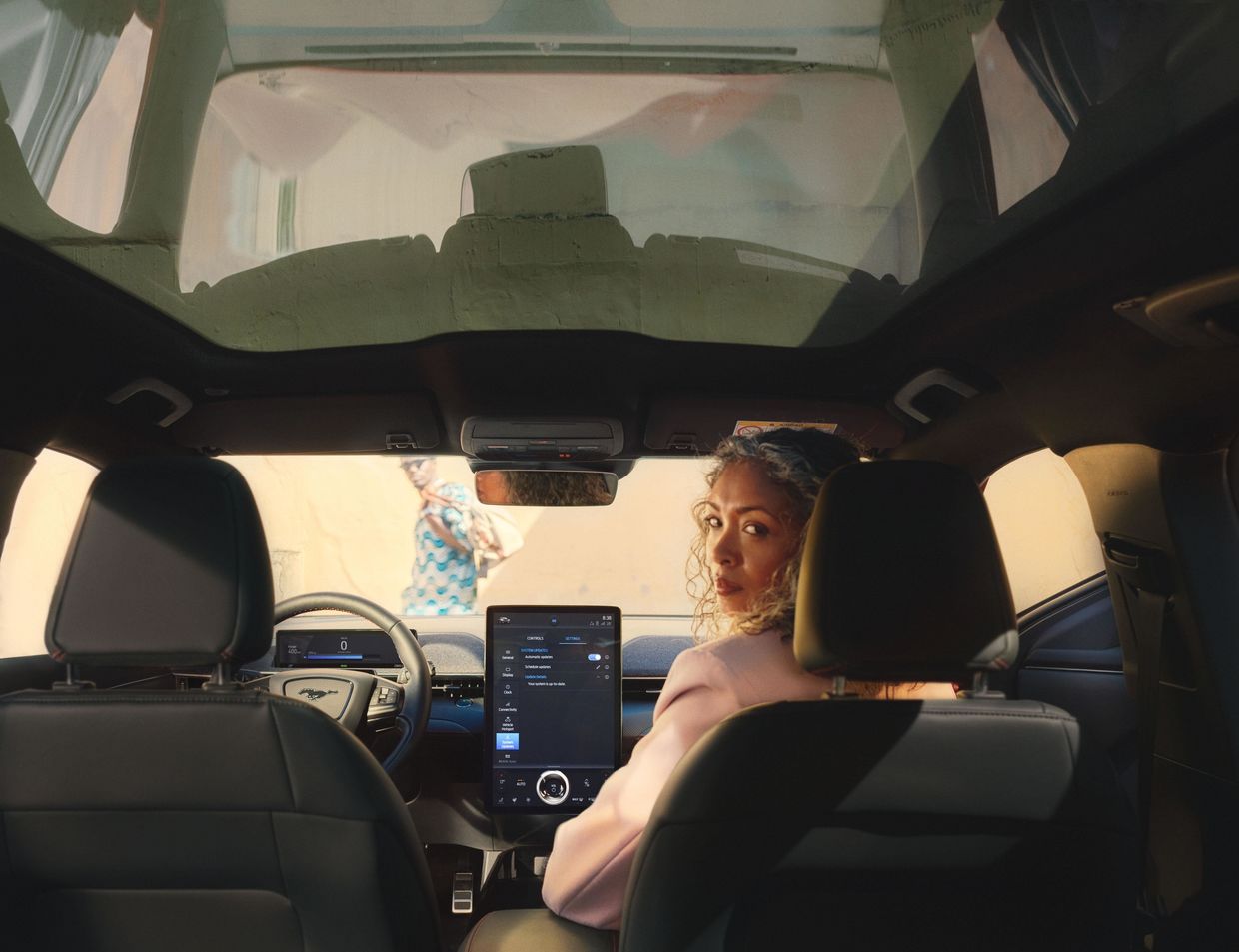 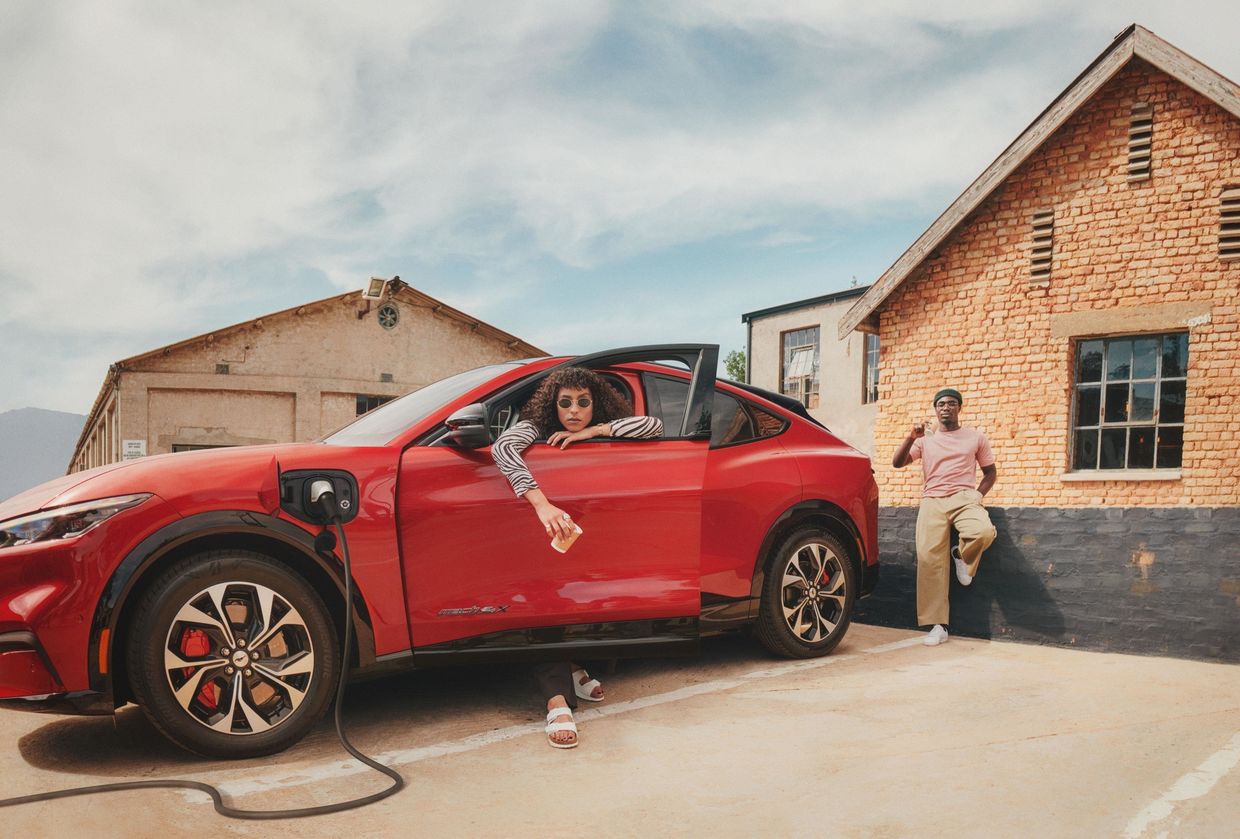 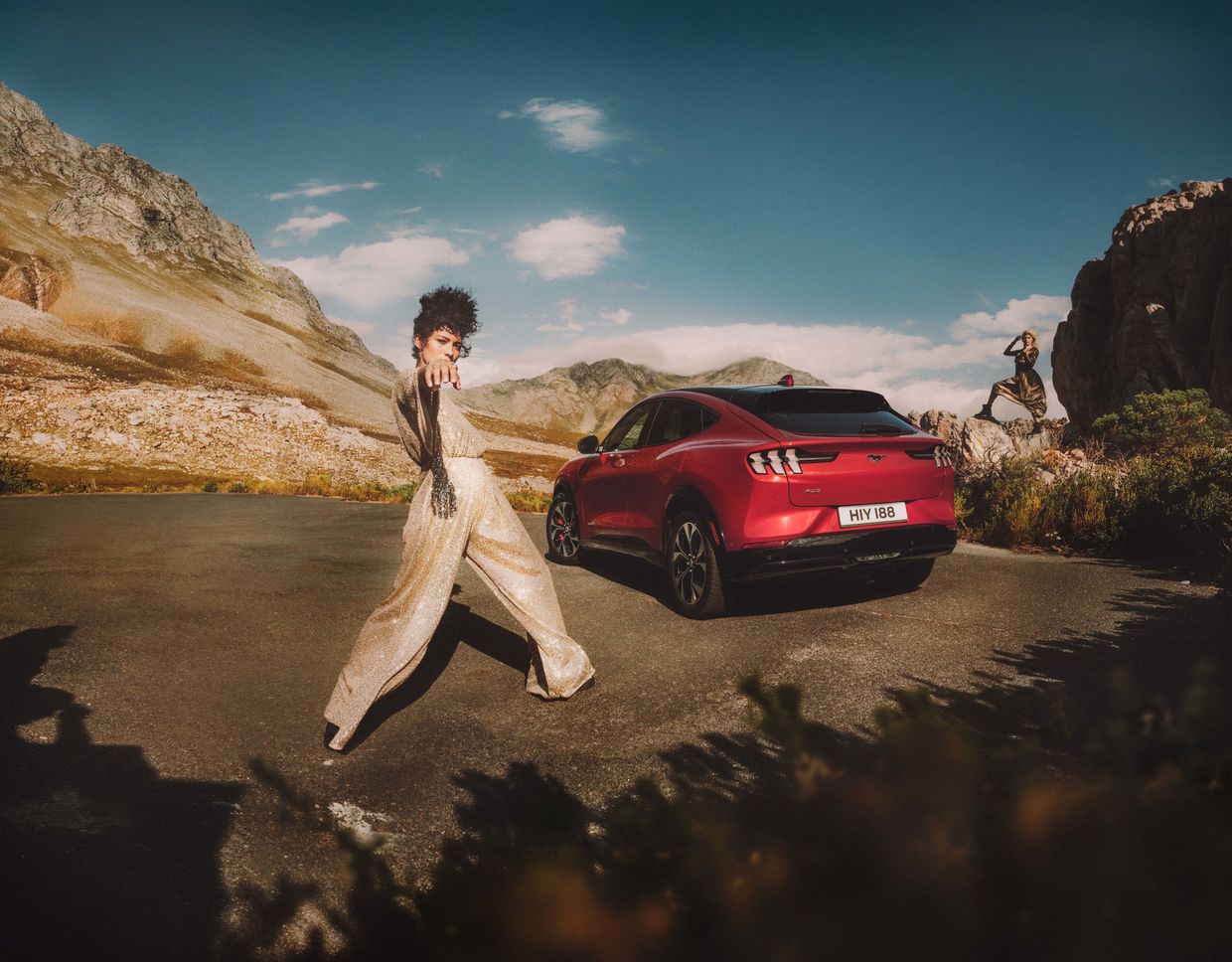 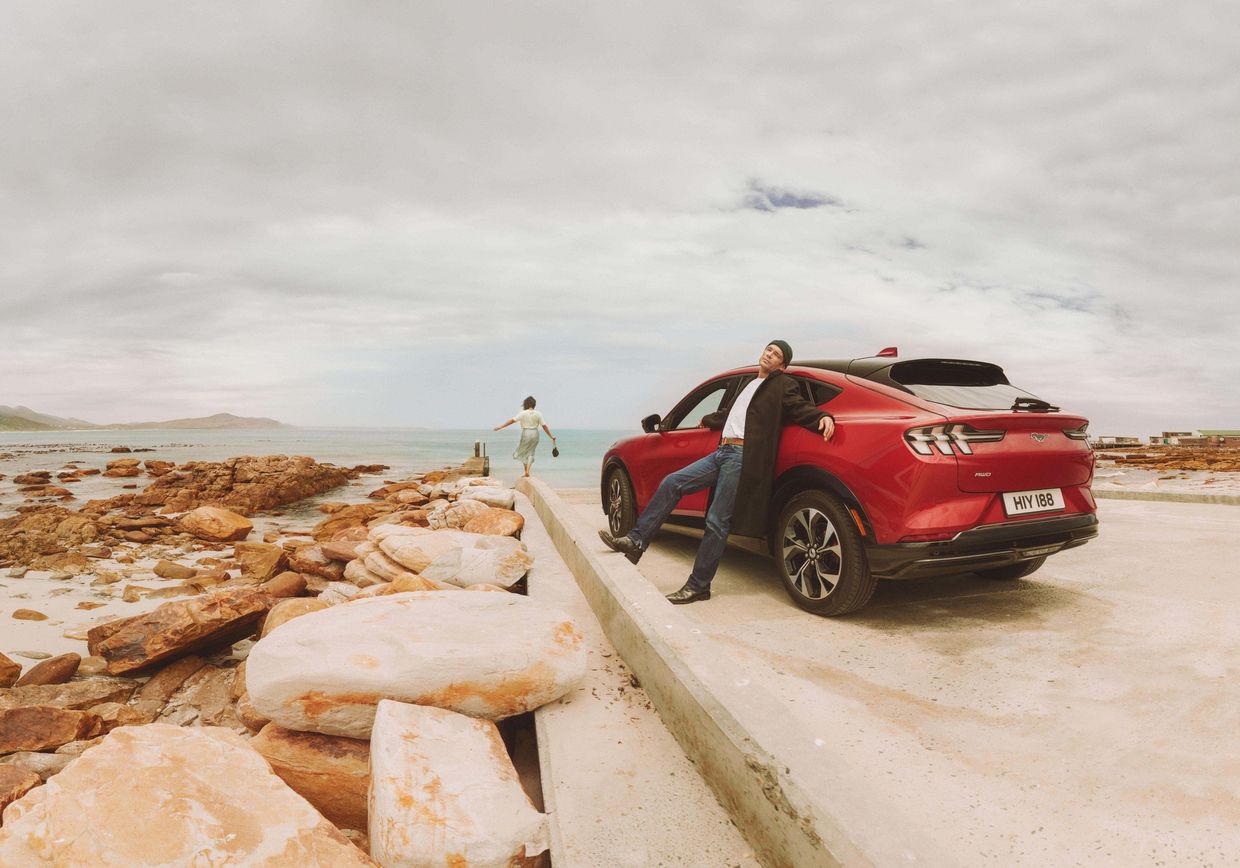 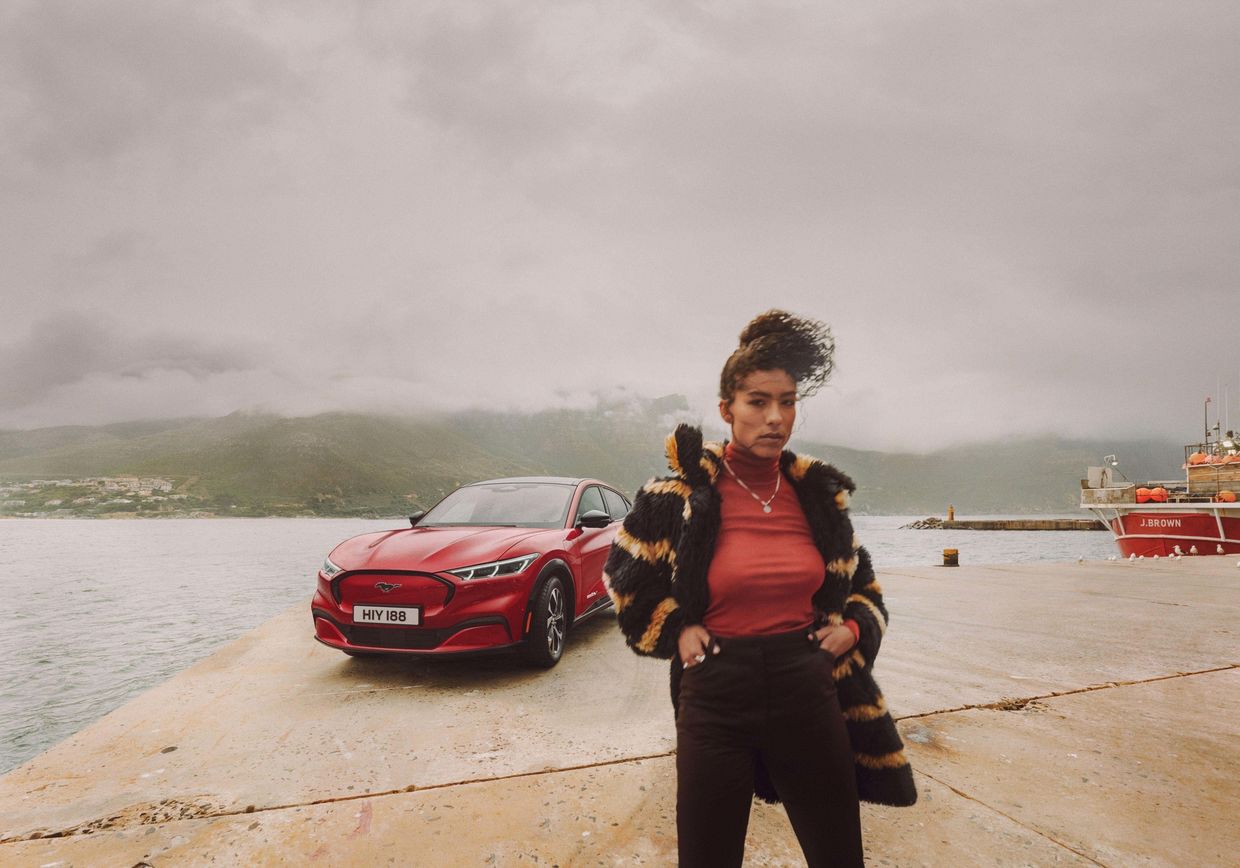 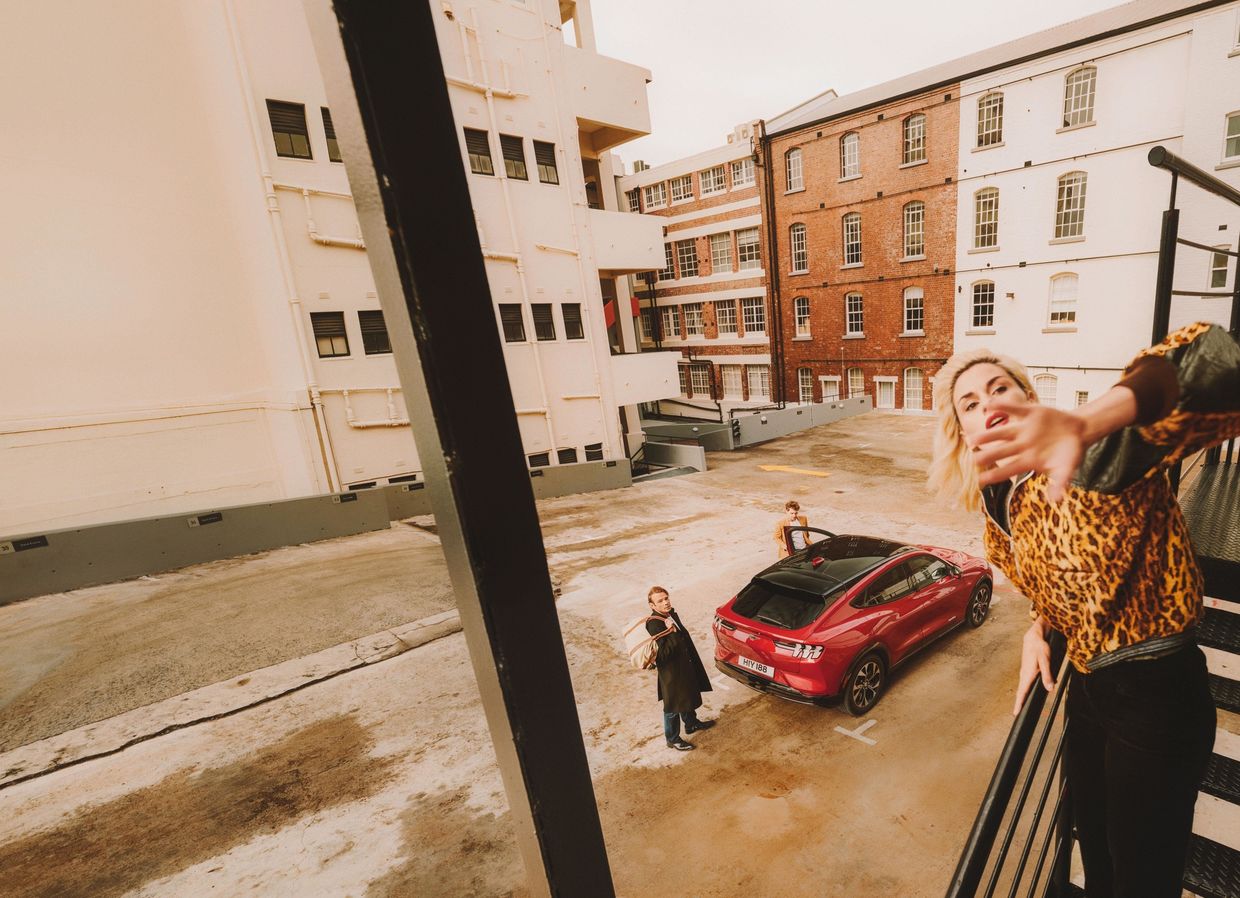