For everyone who loves freedom – ‘Work Better’ is the campaign designed to get German companies on board with new HP technologies. HP returns on a tour of the working world changed by the pandemic to its characteristic character Markus. Anchored again with a 60-second TVC, this year’s campaign expands the story from focussing on changes to possibilities, drawing on cultural insights, humor, and rich storytelling. And shows us : The world is the new office.

The campaign was photographed for the agency AKQA by Jochen MANZ c/o ROCKENFELLER & GÖBELS. Production was in the hands of Anorak Film, Berlin.

As a character, Markus serves as a creative mirror, reflecting elements of German culture, mindset, and values to speak directly to the local audience. Through Markus, HP Germany has been able to connect with the German target group. And likewise, the character helps them to connect even better with the brand. 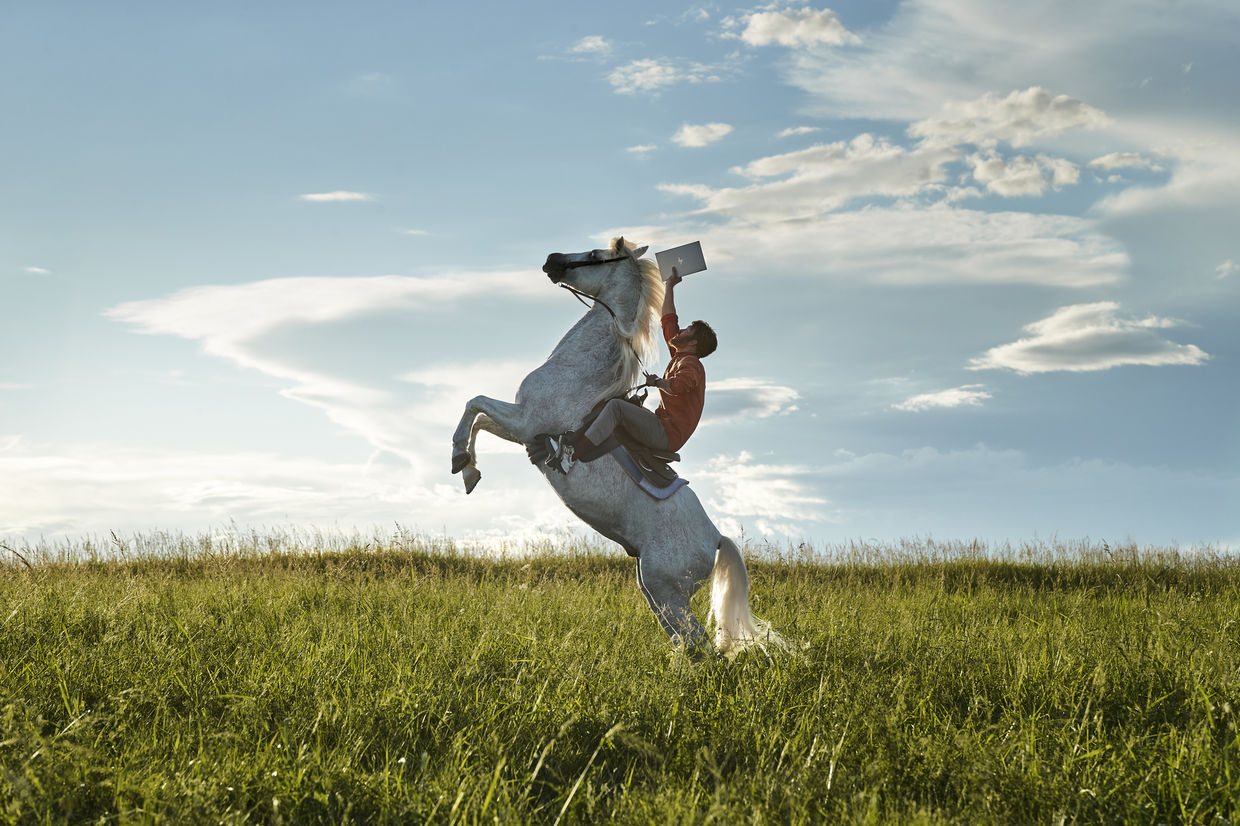 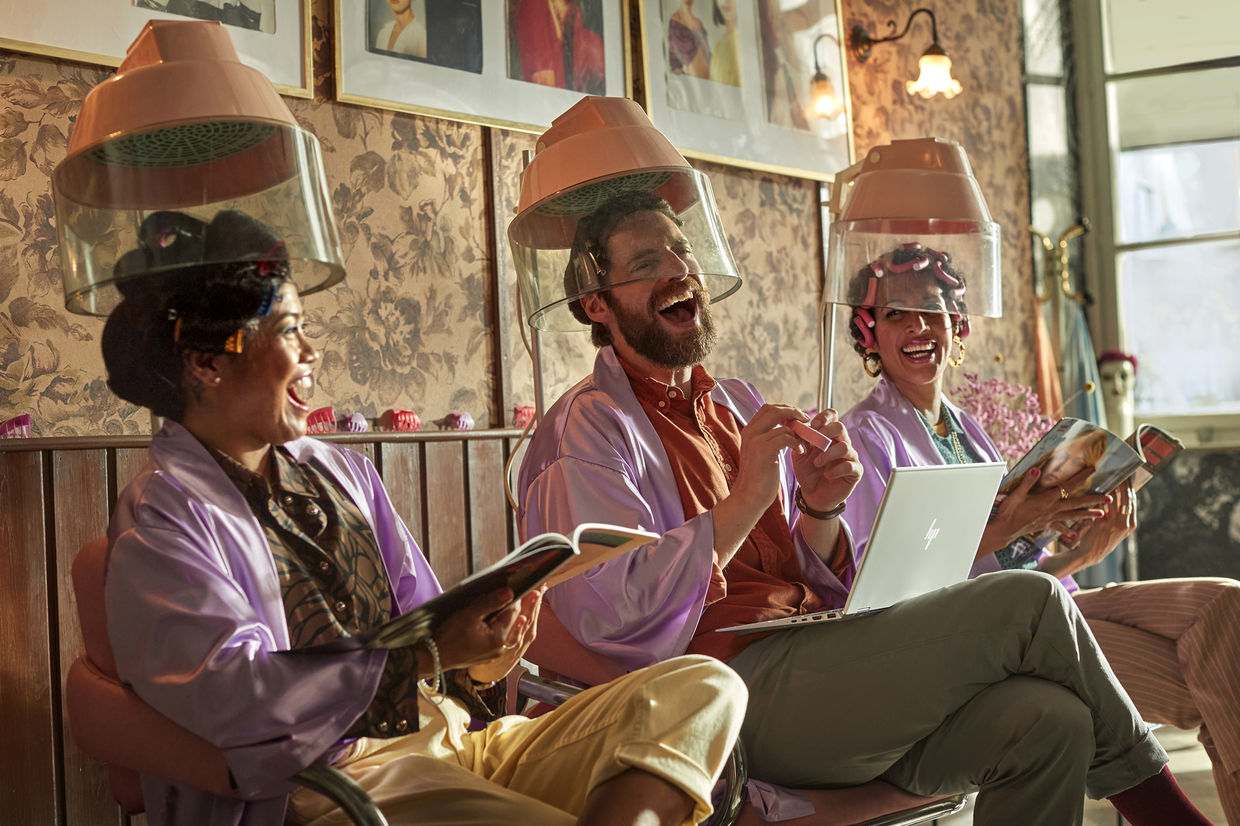 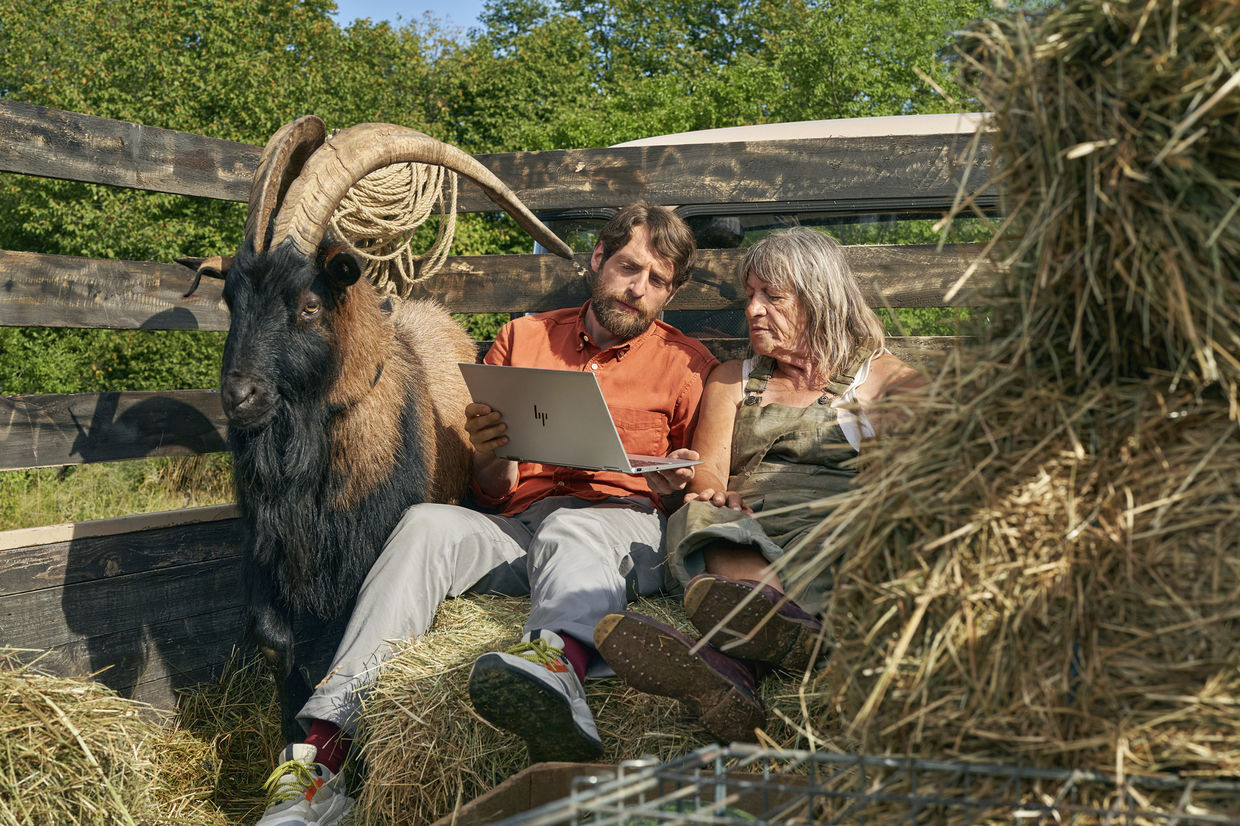 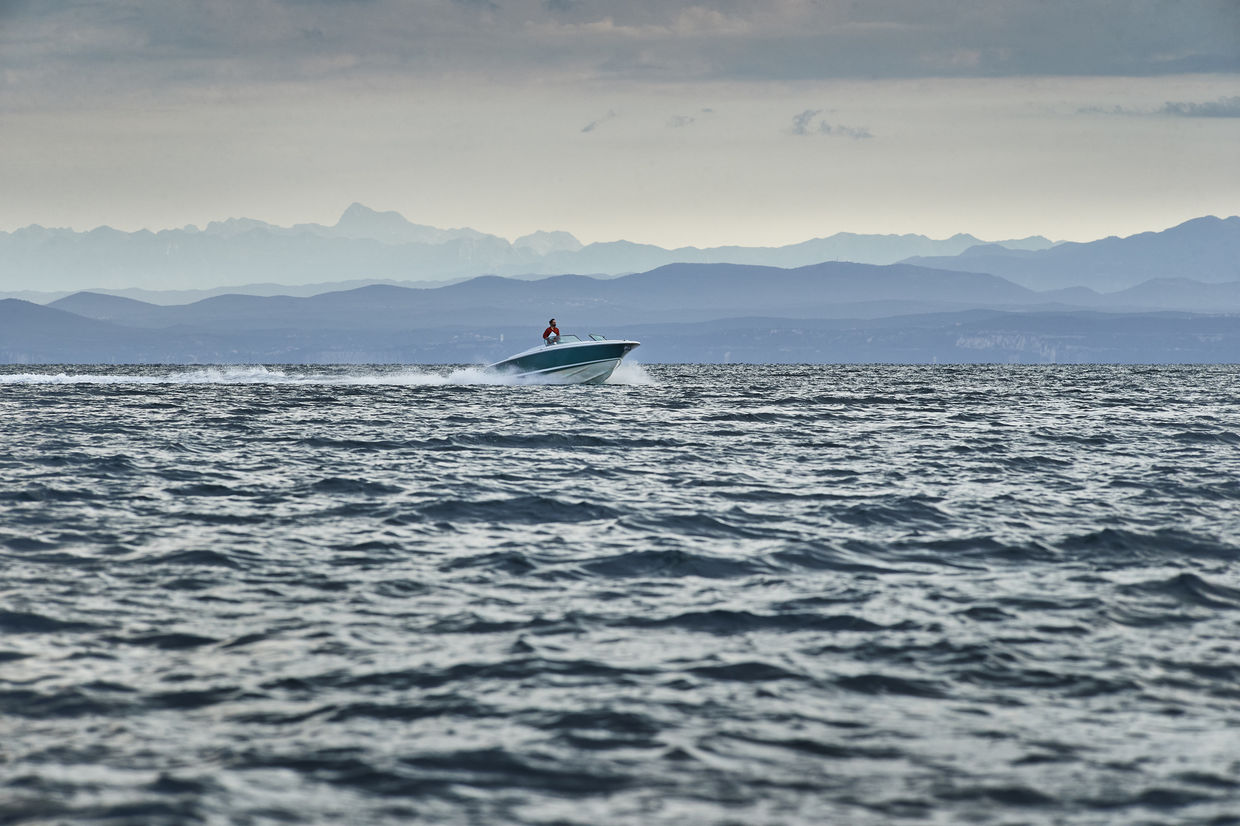 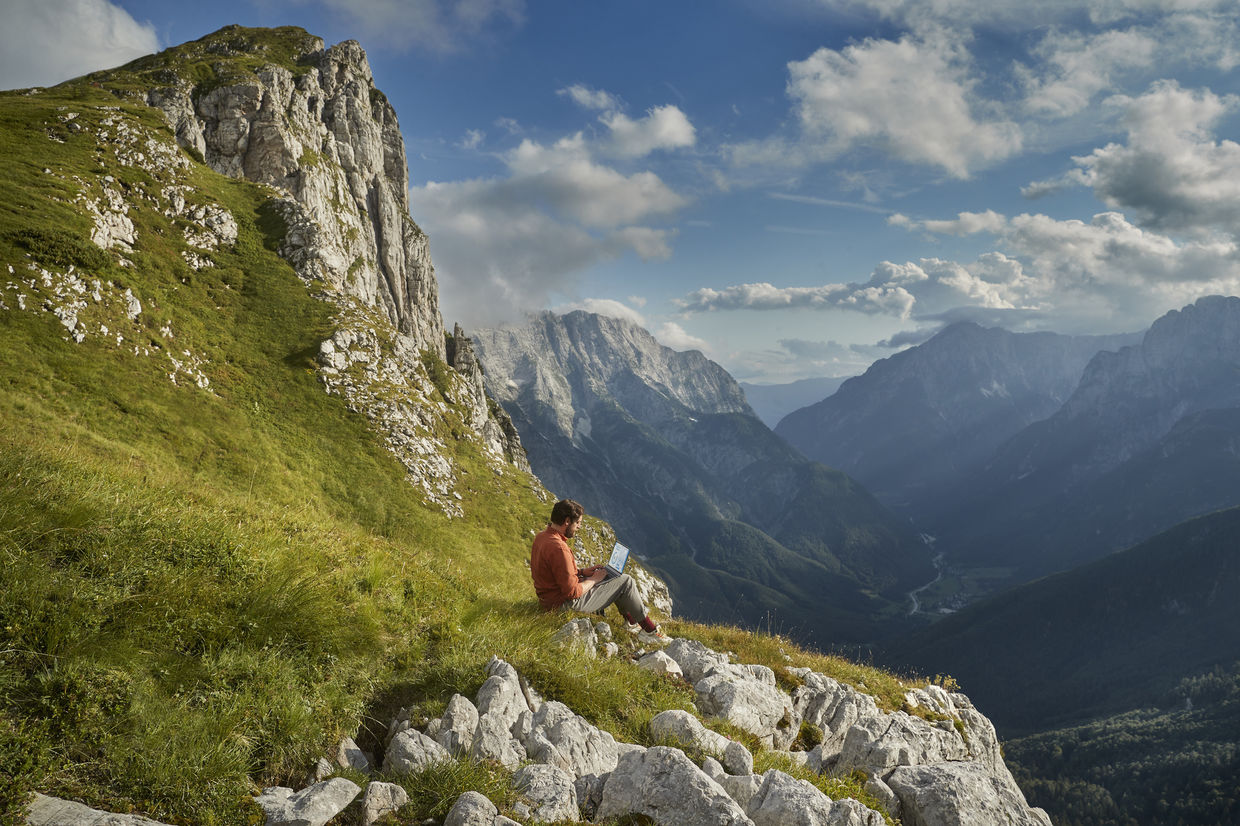 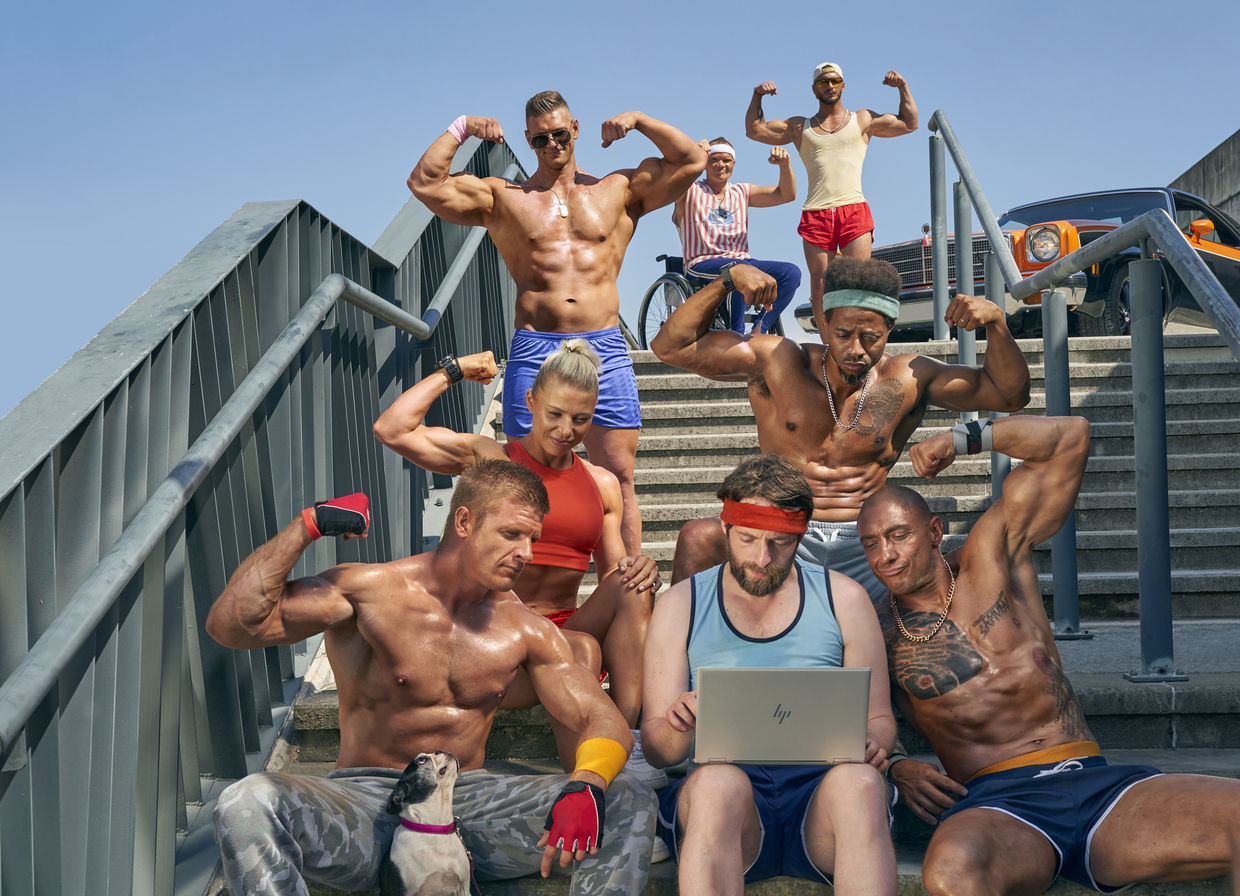 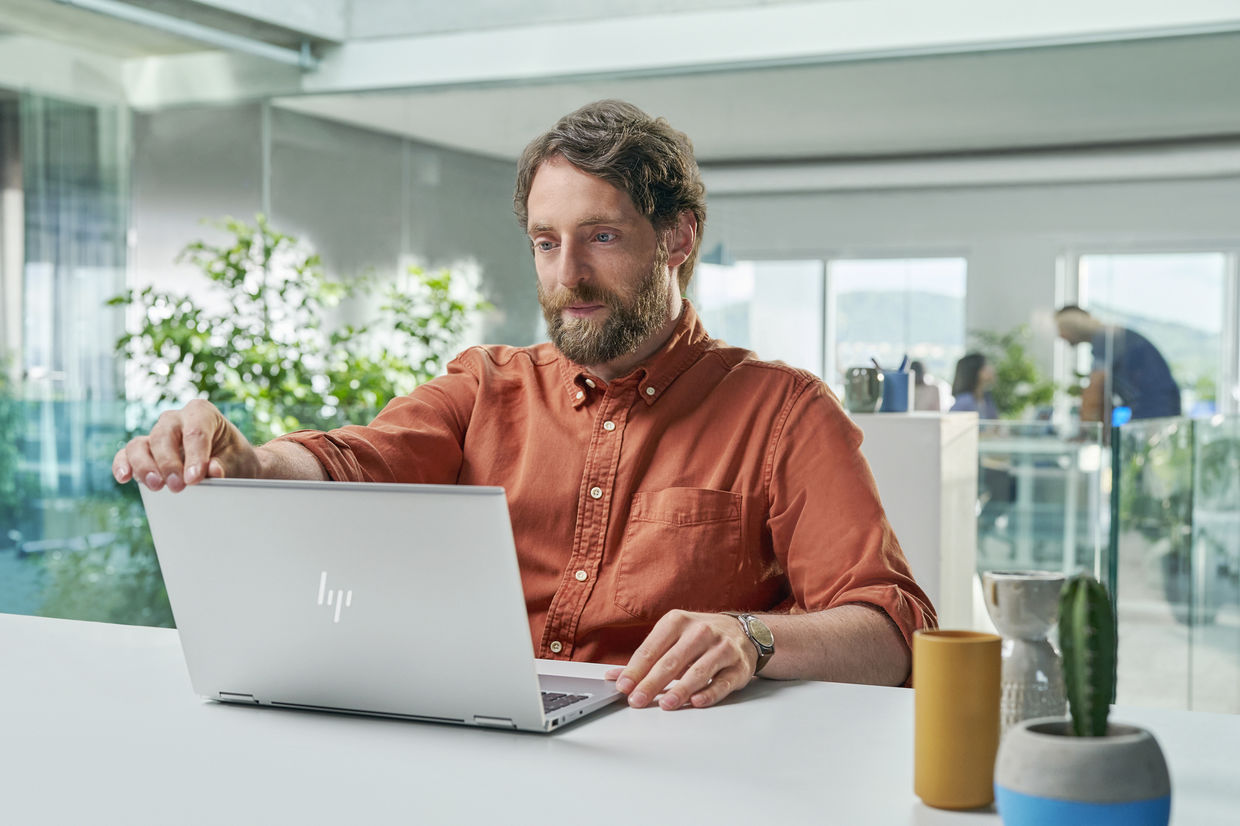 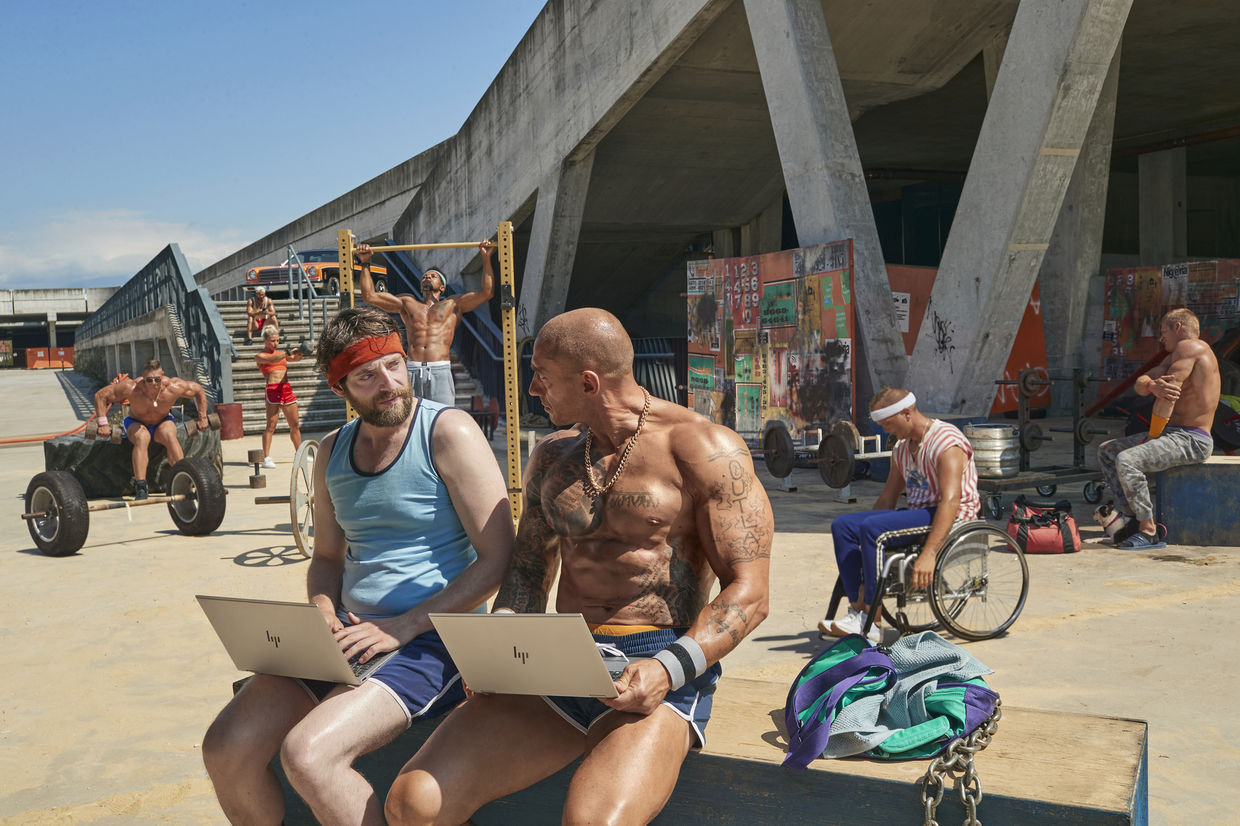 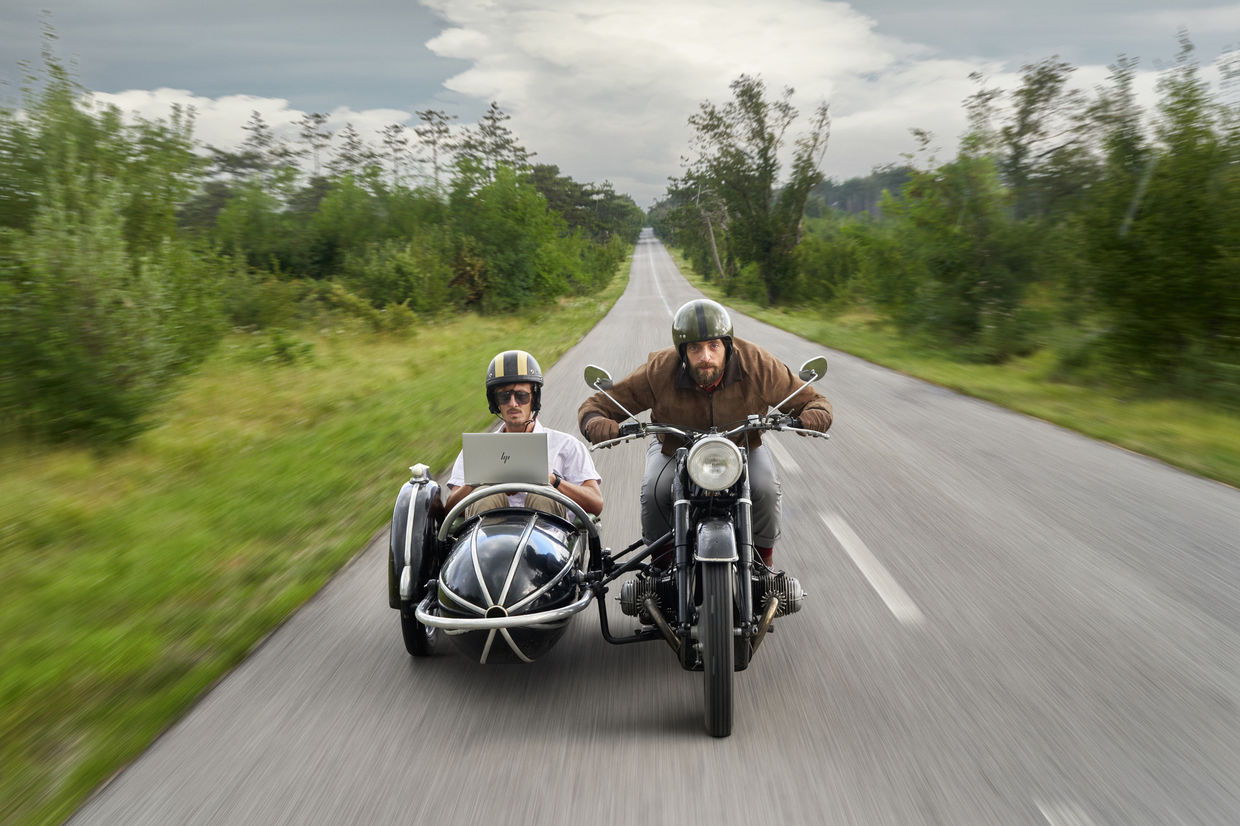