The Royal Mint is the official manufacturer of coins in the United Kingdom. It was founded in 886 and had its headquarters in London for nearly 1100 years. Since 1980, it is located in Llantrisant, South Wales. The Royal Mint has been a limited company since 2009 which is wholly owned by HM Treasury along with an exclusive contract to manufacture all British coins.

The heritage of the Royal Mint goes back to a coin featuring the portrait of Alfred the Great, which was minted in the 9th century. Since that time, the institution has minted coins for currencies and collectors, and has expanded into precious metals investment in the form of gold bars. But since the demand for coins has seen a significant decline due to increasingly digital financial transactions, the mint searched for a new field to apply its expertise: Jewelry.

“The use of coins as currency had been decreasing significantly, but Covid really made a step change. We had to think about how we could marry currency and collectible coins, and further diversify. What else could we use our skills for? Jewelry was the answer.” Anne Jessop, the Mint’s Chief Executive.

The name of the label is 886 to commemorate the founding year of the mint. The first 15-piece collection consists of gender-neutral pieces, from creoles to simple chokers, which are each made of 18-karat gold, 9-karat gold, sterling silver, or Britannia silver (an alloy with a high content of silver).

Dominic Jones was appointed Creative Director, a jewelry designer and five-time winner of the NextGen Award of the British Fashion Council. His idea behind the collection : “…beautifully designed but understated staples that will look just as chic in 30 years time as they do today.”

886 by The Royal Mint is a contemporary collection of jewelry and household goods from responsibly sourced precious metals, mainly recovered and recycled – inspired by the professional expertise and specialized knowledge of the oldest mint in Great Britain. 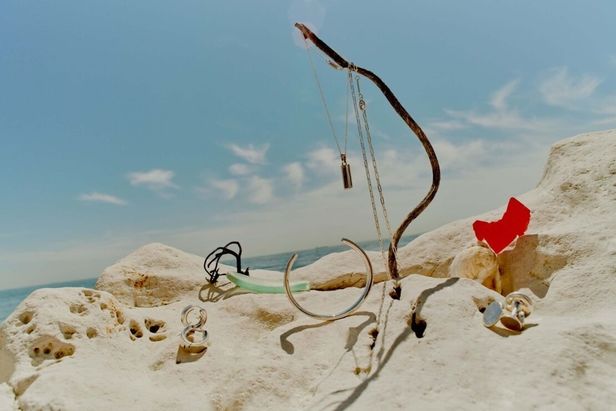 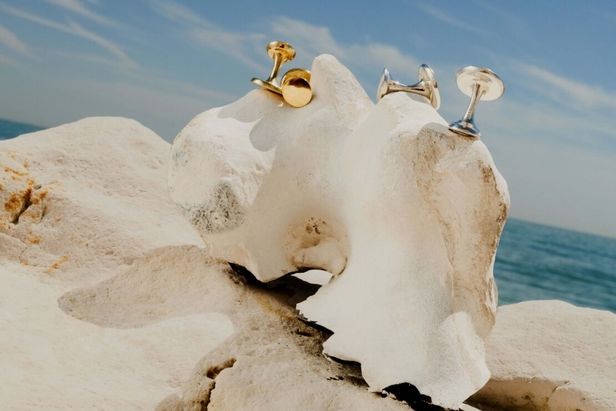 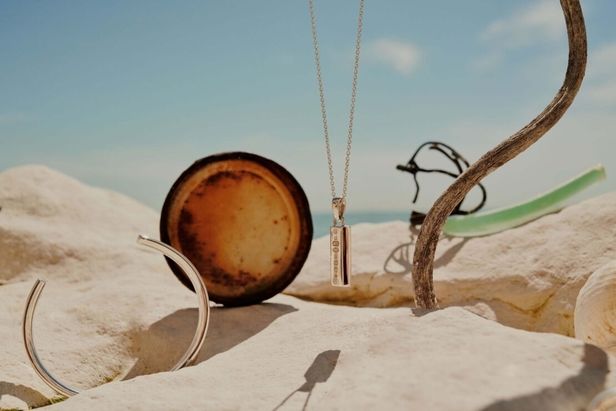 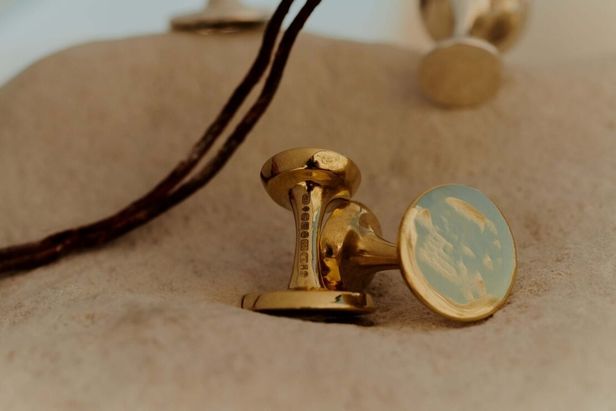 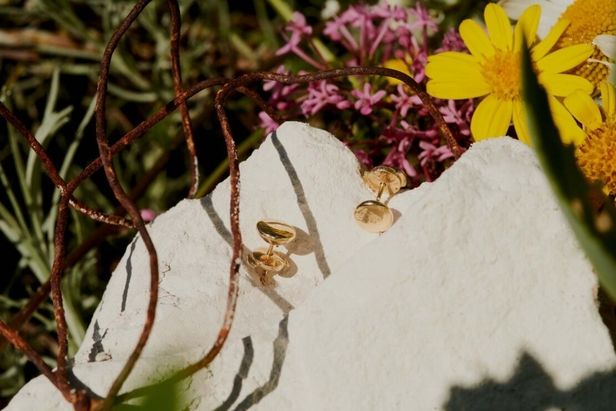 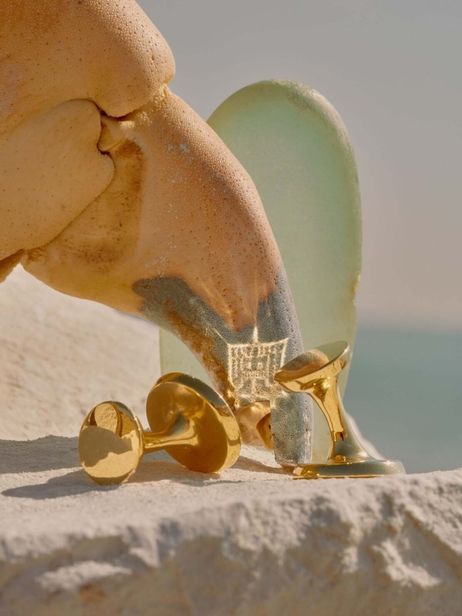 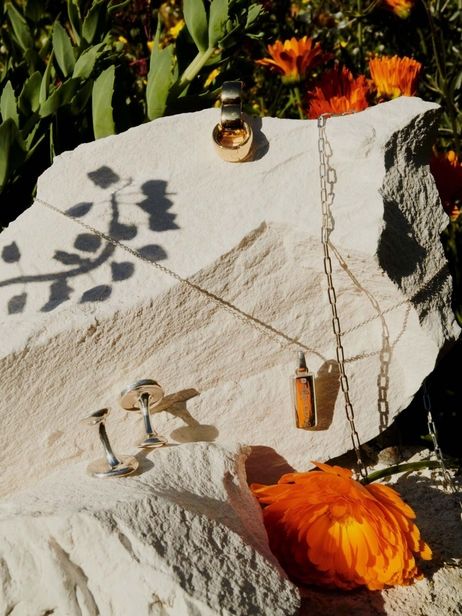 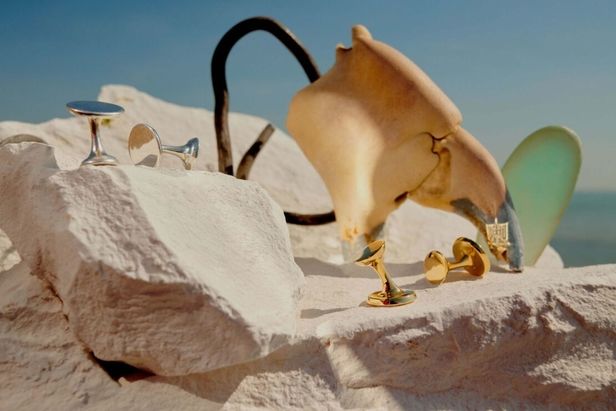 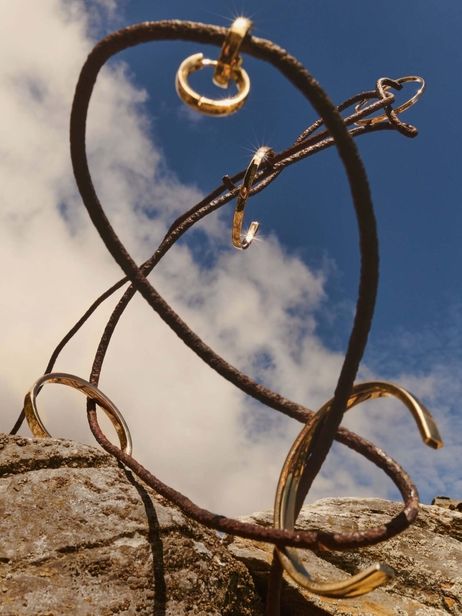 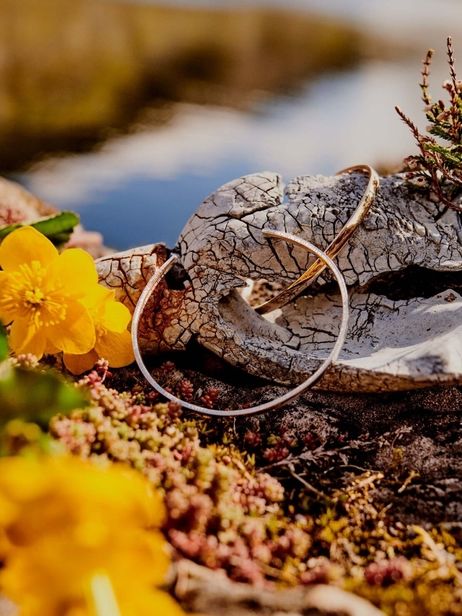 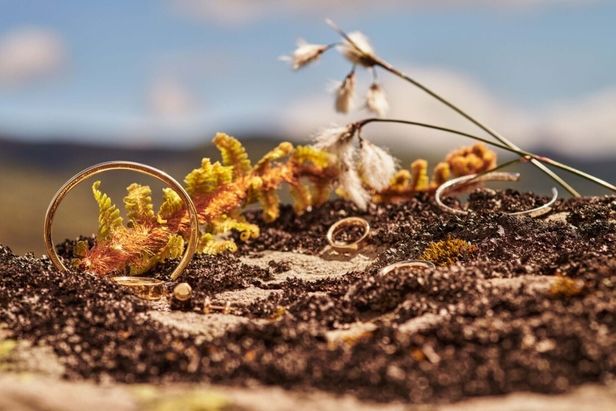 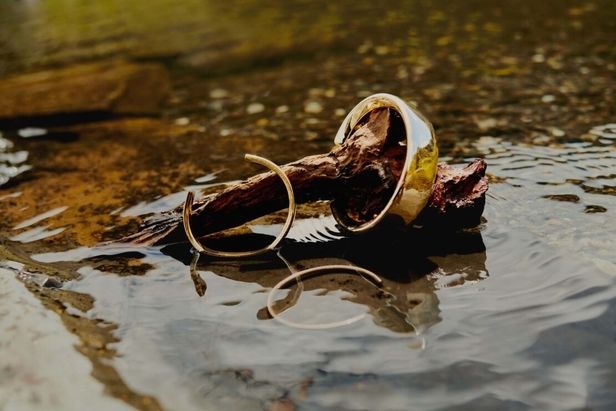