Wherever there is injustice, violence or poverty, MISEREOR is at the side of people – with no ifs or buts. The new poster campaign presents the essence of MISEREOR’s work: With people. Together with people, MISEREOR is committed to humanity and solidarity worldwide. The photos, interviews and videos were created in a refugee camp in Beirut. To do so, Klaus MELLENTHIN c/o AVENGER PHOTOGRAPHERS and his team traveled to Lebanon where he was not only met by destruction but also welcomed by incredible people who stick together and have faith in the future of their country.

“In a Beirut refugee camp, we realized the first motif, in photographs, interviews and on video, for the new Misereor ‘With People’ campaign – which can be seen on billboards across Germany since January. To go with it, we photographed a reportage about the life, the trauma and dreams of protagonist Alvera, who found shelter in Lebanon after fleeing from terror. The 23-year-old came to Beirut as a refugee from Iraq five years ago. Today, as a social worker at Pontifical Mission, she can give others in camps what she herself was given as a child: protection and new hope – which she does with all her heart and soul,” Klaus tells us about the project.

AVENGER PHOTOGRAPHERS now introduces all photographers with artwork and an interview. To kick things off, we have photographer Klaus J.A. Mellenthin with “Storytelling. And the Complete Opposite.” “Our interview series with our photographers, in which we present the person behind the pictures, will appear weekly.” 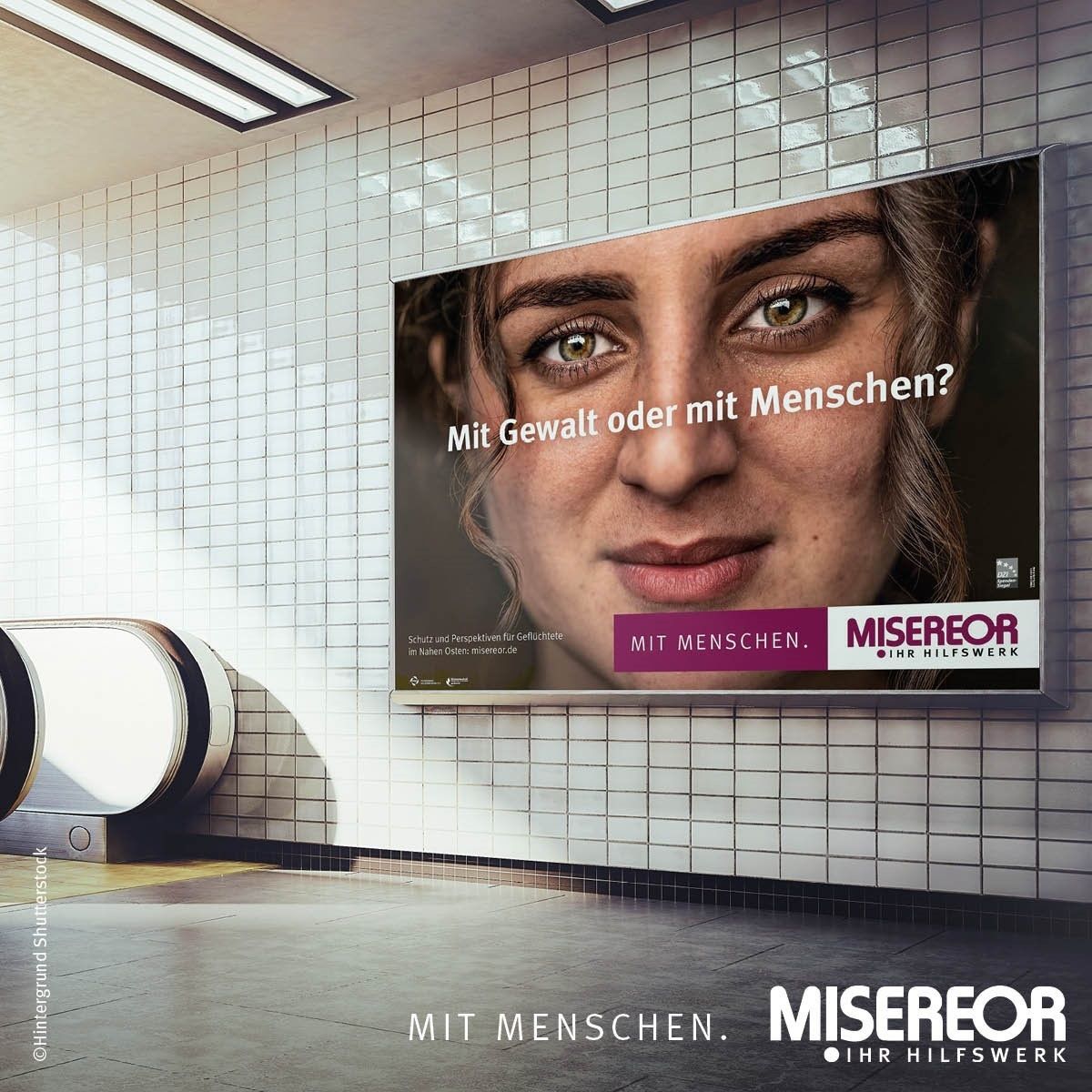 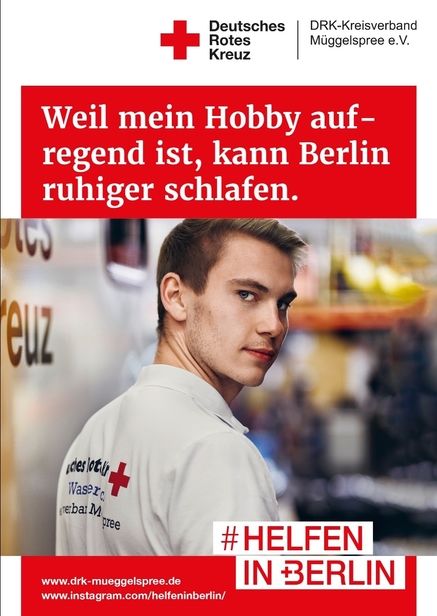 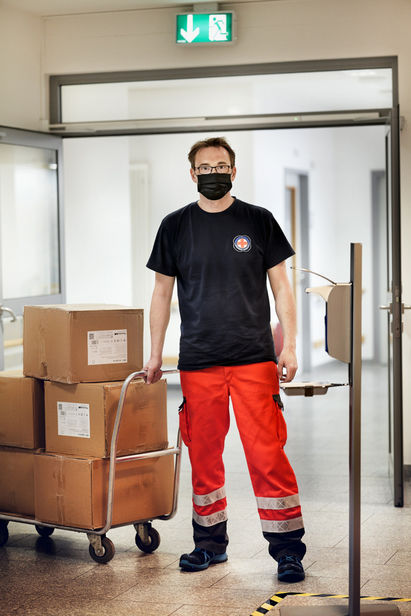 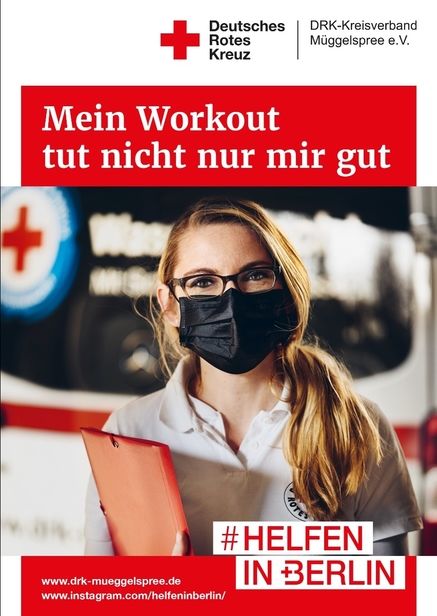 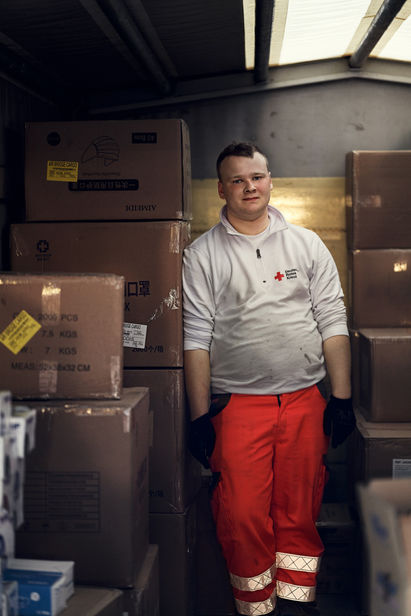 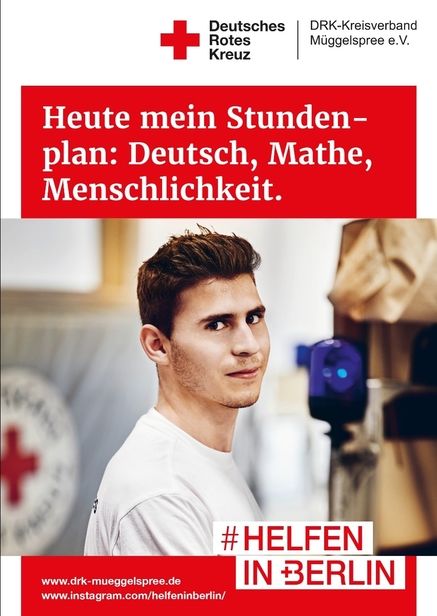 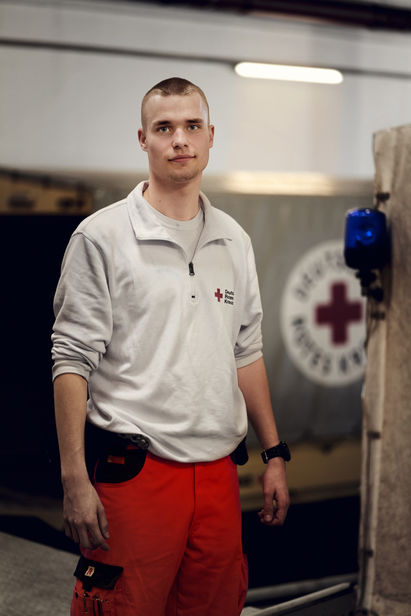