Cecil ARP c/o EMEIS DEUBEL was commissioned by film production company Oki Films to photograph motifs during a film shoot for the client ALDI. The shoot took place in Munich. Created while filming were the motifs for SWISS LIFE. Production was taken care of by Rabbicorn.

Also photographed during a film shoot were the motifs for SWISS LIFE (production: Rabbicorn). The advertising campaign stands for more self-determination : “Not everything is in your hands, but your future is.” Insurance and financial advisory company Swiss Life Germany focuses on this topic and presents equally humorous and emotional moments which all of us have likely experienced. 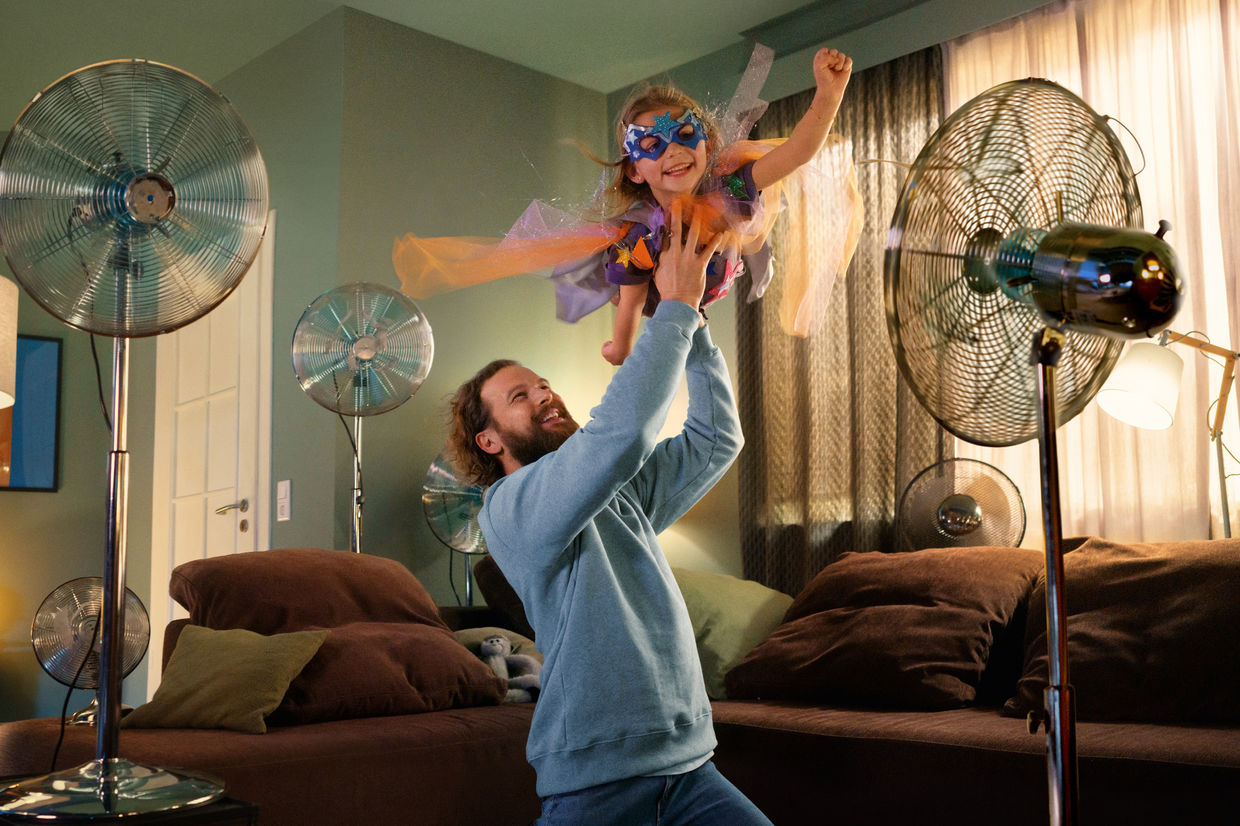 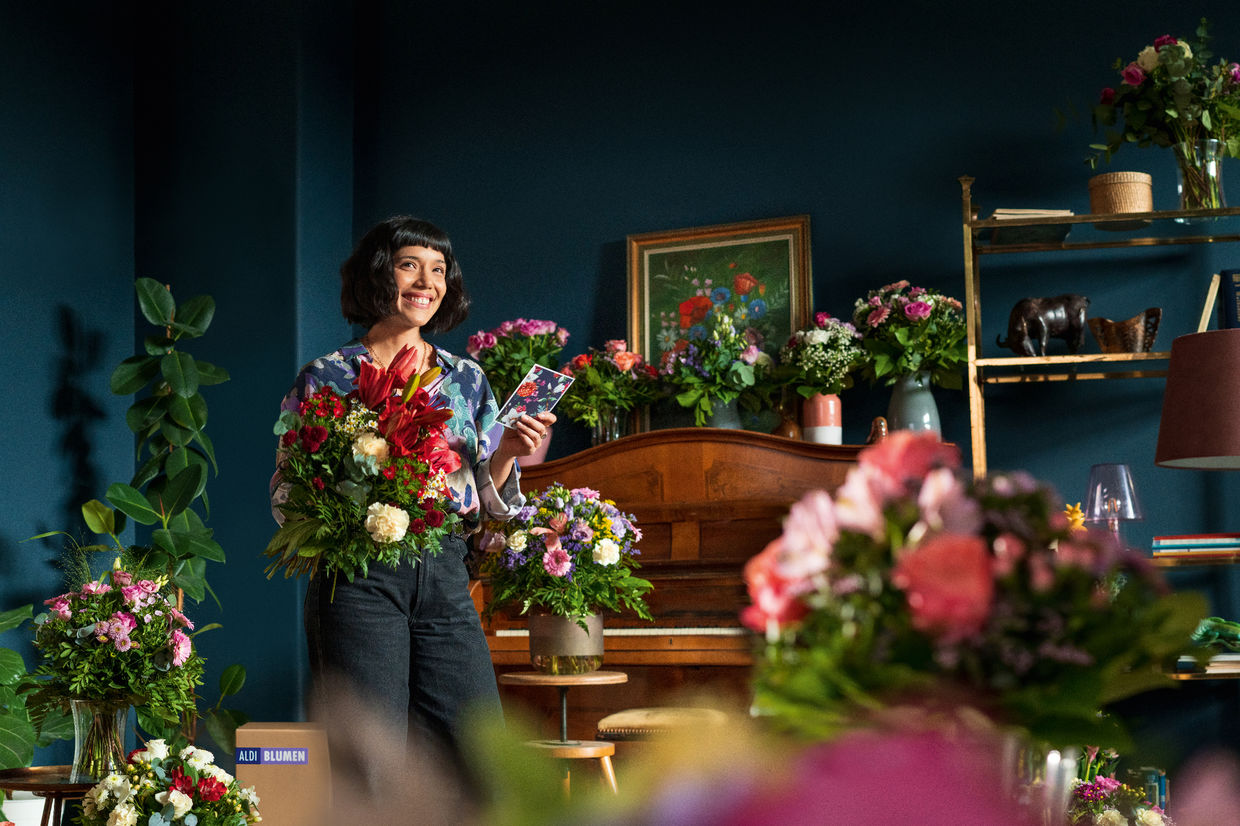 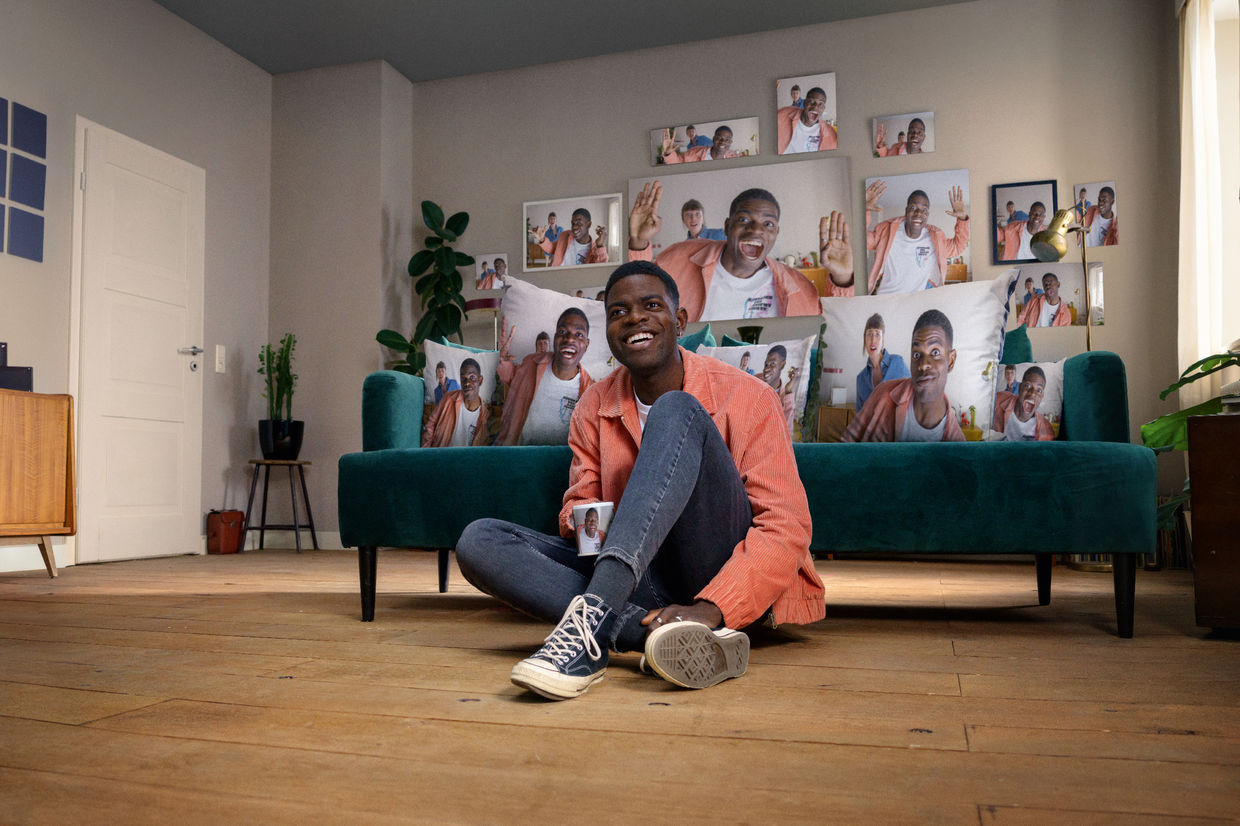 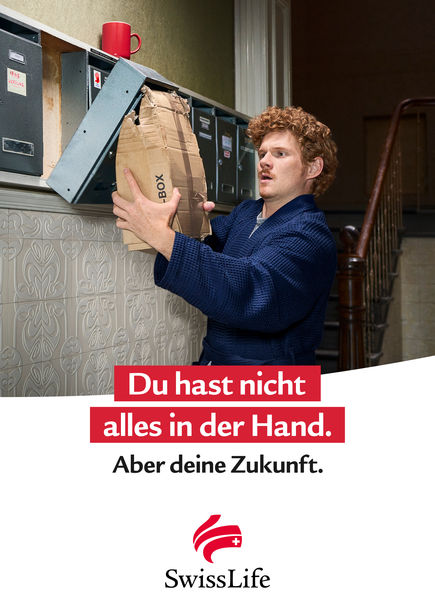 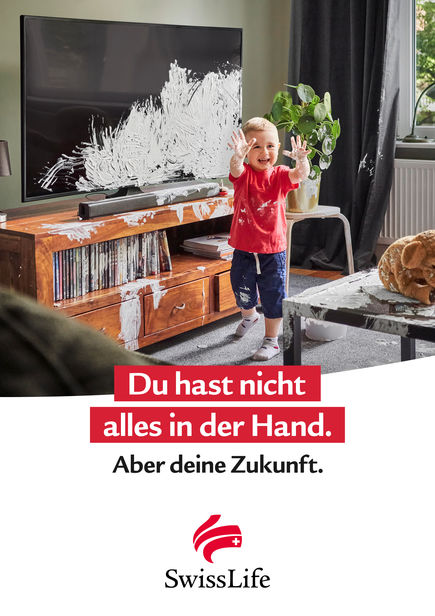 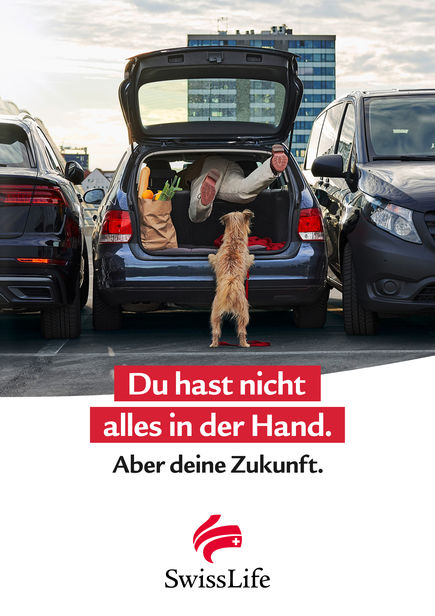