Created at an indoor skiing center by SALLYHATESWING for TAMRON EU was a wintery editorial, for which the newest lenses from Sony were used during the shoot. K.K. Tamron is a Japanese manufacturer of camera lenses, optical components as well as industrial lens systems. The company, founded in 1950, has repeatedly contributed to the development of photo technology and even introduced the first interface for interchangeable lenses on SLR cameras. The Sony Corporation is Tamron’s largest shareholder with a 14.88 percent stake, and the European headquarters of the company is located in Cologne on the Rhine. 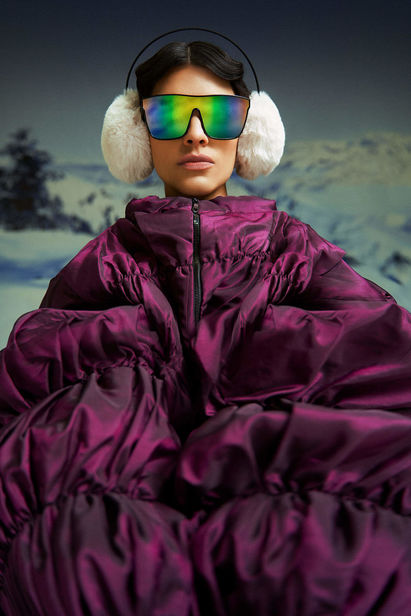 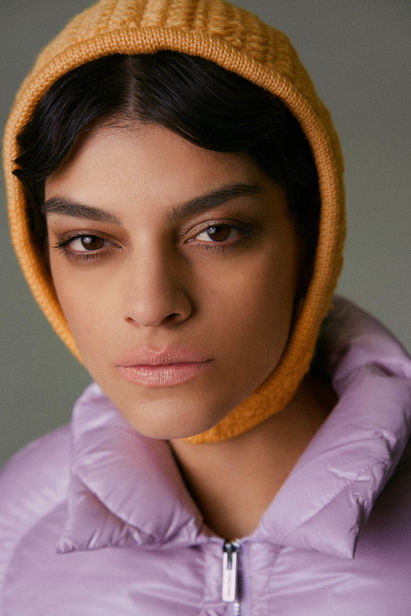 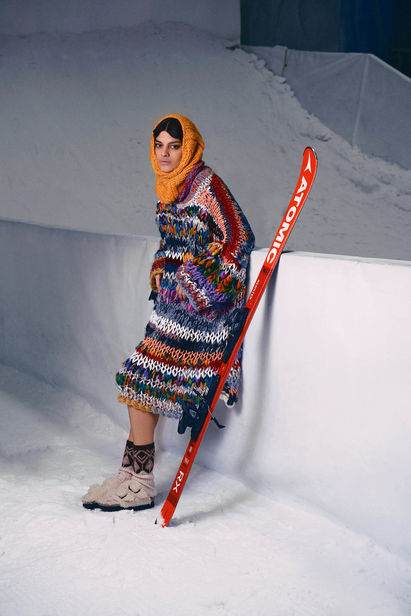 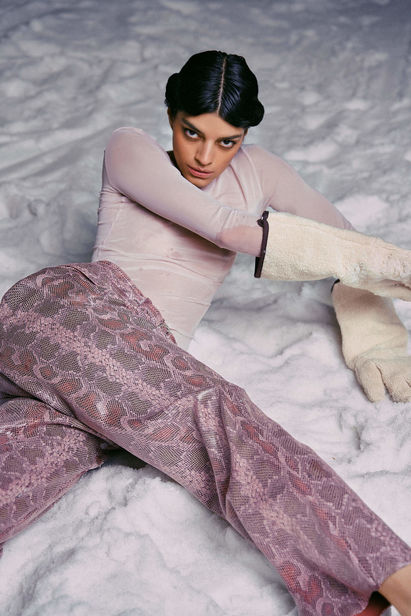 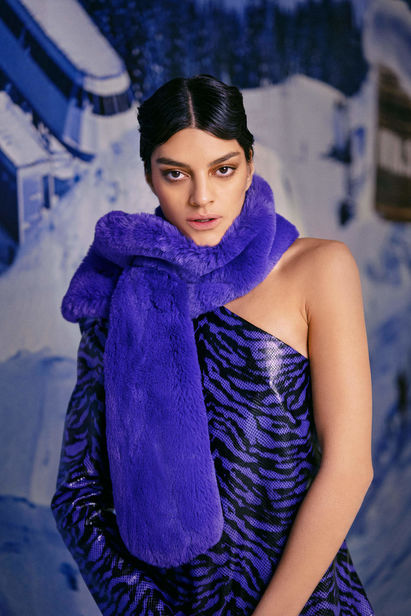 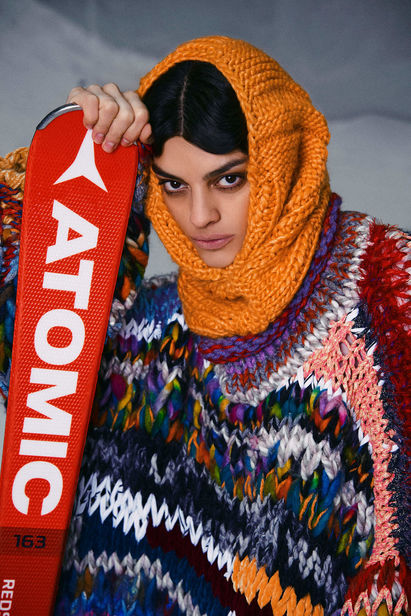 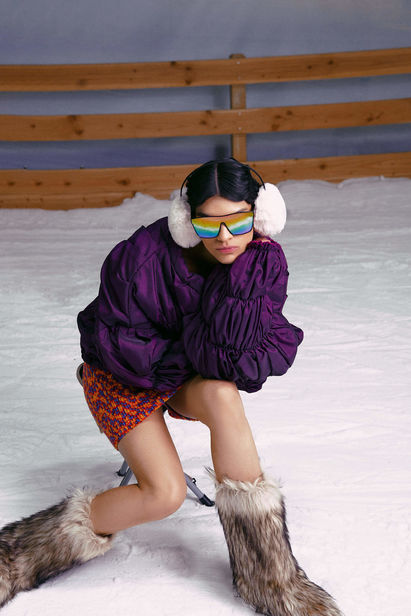 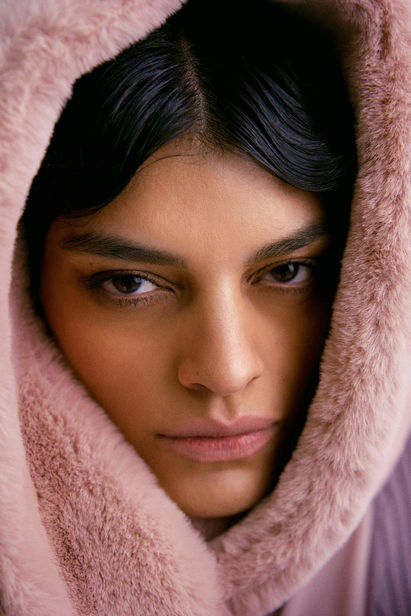 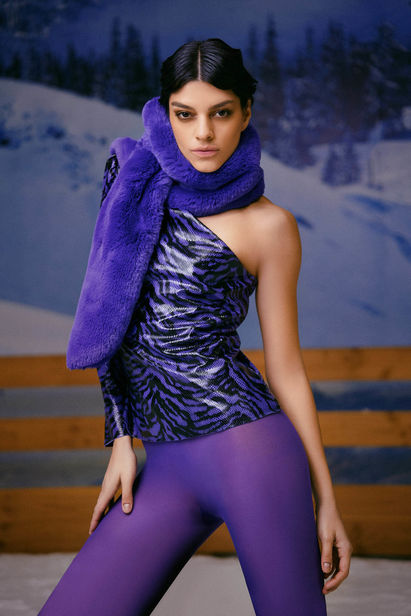 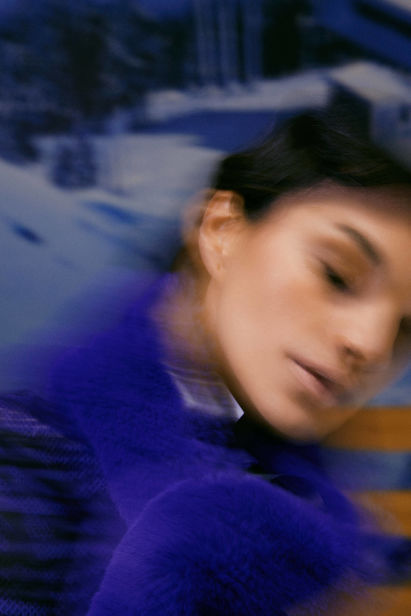 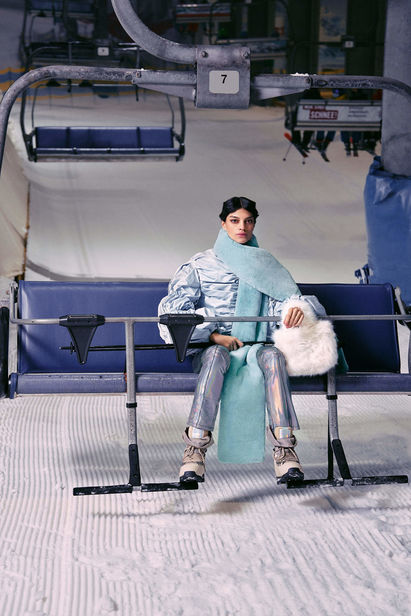 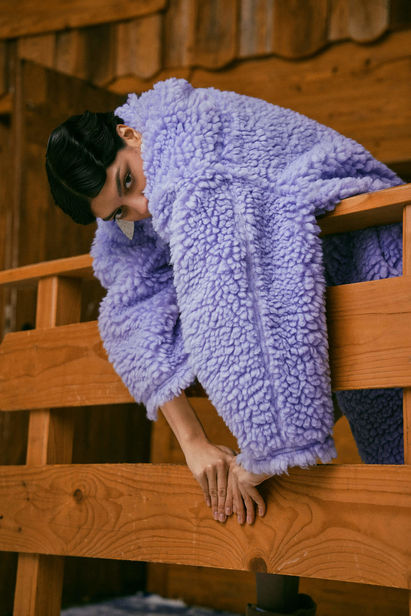