Tiny, tinier, … CITROËN AMI ! As its latest coup, the French company is offering an electric car of the tiniest size. At a length of only 2.41 meters and a width of 1.39 meters, the little French friend fits in literally every parking spot.

CONTIART : “Citroën is launching a major communication campaign to promote its 100% electric urban quadricycle, the AMI. A series of advertising posters, with a tongue-in-cheek take on the car and its beautiful flaws, is on display in several big cities throughout France.” The campaign was developed by Paris-based creative agency Buzzman. MAISON VIGNAUX c/o CONTIART staged the downright photogenic friends, and production of the campaign was in the hands of Continental Productions.

With AMI, Citroën is revolutionizing the automotive market a bit and has an innovative and unusual solution in store to solve the universal urban mobility problems to say the least. Following a first advertising campaign, focused on the advantages of the AMI, in particular its ability to charge at household electrical sockets as well as its extremely affordable price, Citroën is now launching the advertising campaign presented here which banks on the most beautiful flaws of the vehicle to promote it. GoSee : darty.com///ami-citroen-electrique 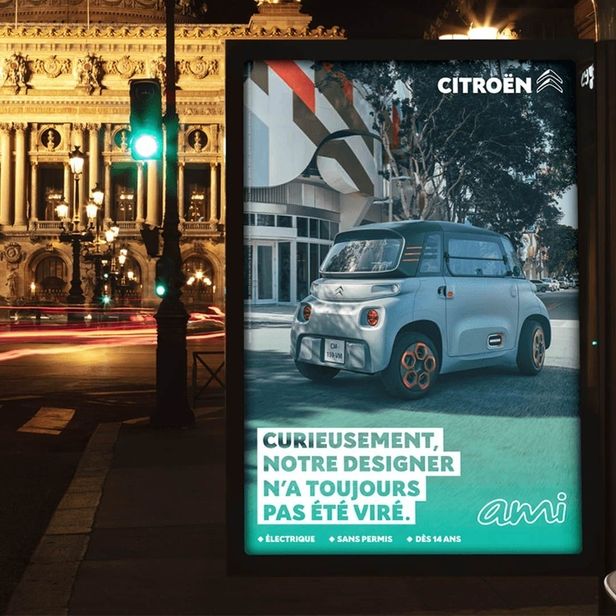 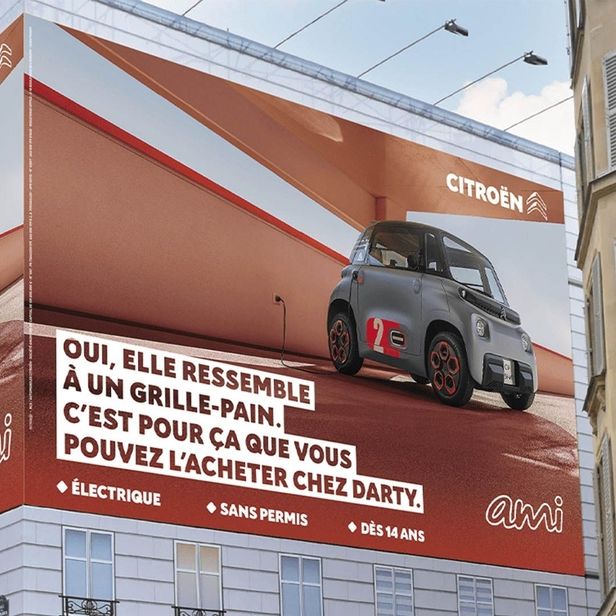 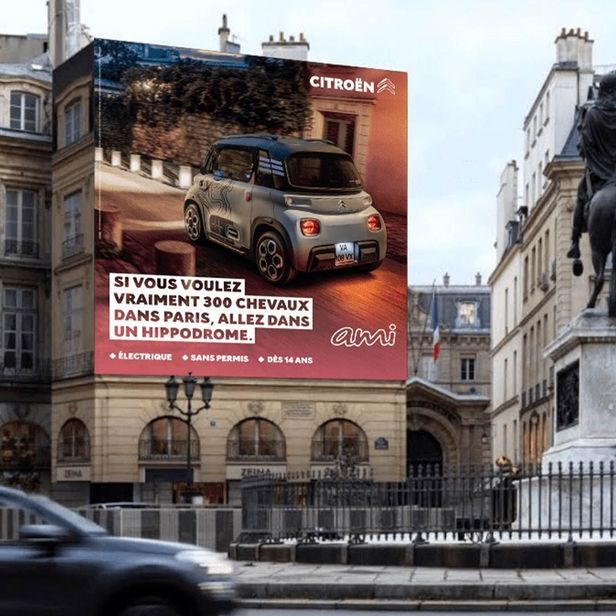 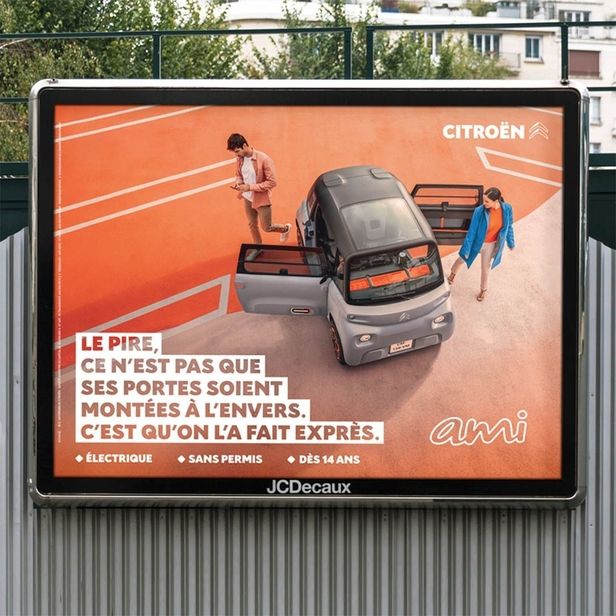 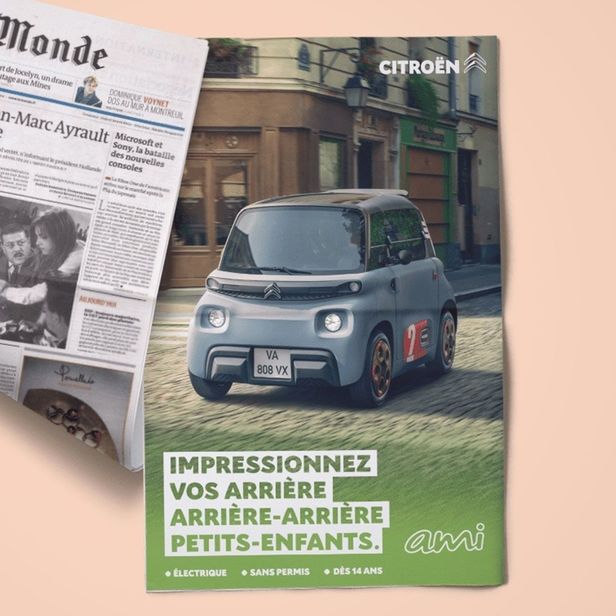 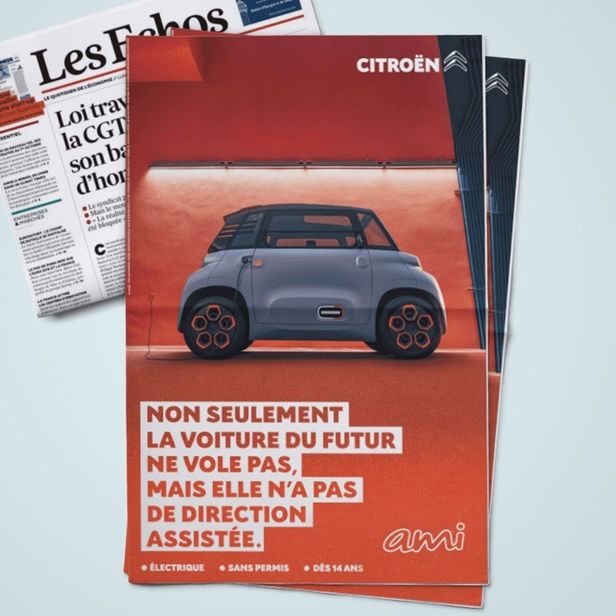 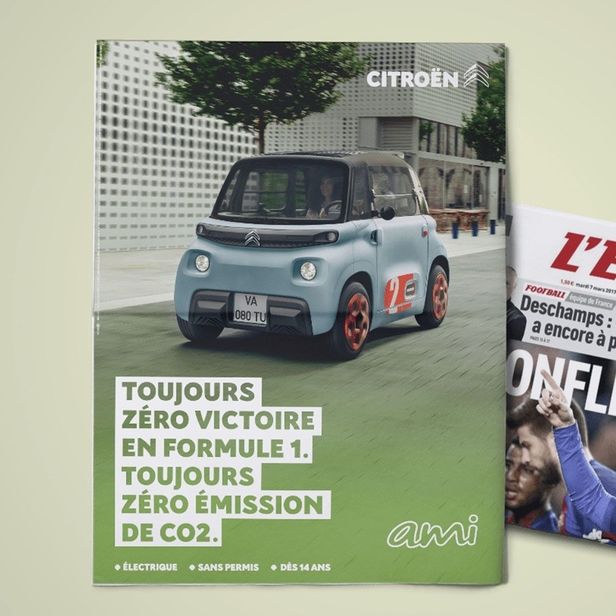