American fitness company Gold’s Gym International, Inc. was founded in 1965 in Venice Beach, California, by the marine Joe Gold, which turned bodybuilding into a popular sport and made it socially acceptable.

For the campaign presented here, Director Dmitry Voznesensky filmed the spot and Franz Steiner photographed the campaign motifs. They were both supported by Tightrope Production and Producer Jonathan Bossle.

The big breakthrough: In the 1970s, the film ‘Pumping Iron’ sparks a global bodybuilding hype – with Gold’s Gym at the epicenter. Now a firmly established cult, the Gym makes the sport accessible to a broader audience. Suddenly, Gold’s Gym members with sculpted physiques adorn the covers of big fashion magazines and newspapers. And the most famous gym in the world attracts superstars like Clint Eastwood and Muhammad Ali in a never-ending stream.

Gold's Gym studios are for the most part operated as a franchise. Following bankruptcy due to Covid in the year 2020, the German RSG Group acquired the company for 100 million dollars. The original Gold’s Gym Studio in Venice Beach is considered a sports trademark and was added to the list of 100 most important American sports venues by American sports broadcaster ESPN. Today, more than three million members on six continents train true to the claim of Joe Gold: “That’s the object of going to a gym – having fun!”

RSG Group GmbH is an internationally operating fitness company with headquarters in Schlüsselfeld and administrative center in Berlin. It was founded in 1996 by Rainer Schaller. The core of the brand is the studio chain McFit. Until 2019, the company name was McFit Global Group. 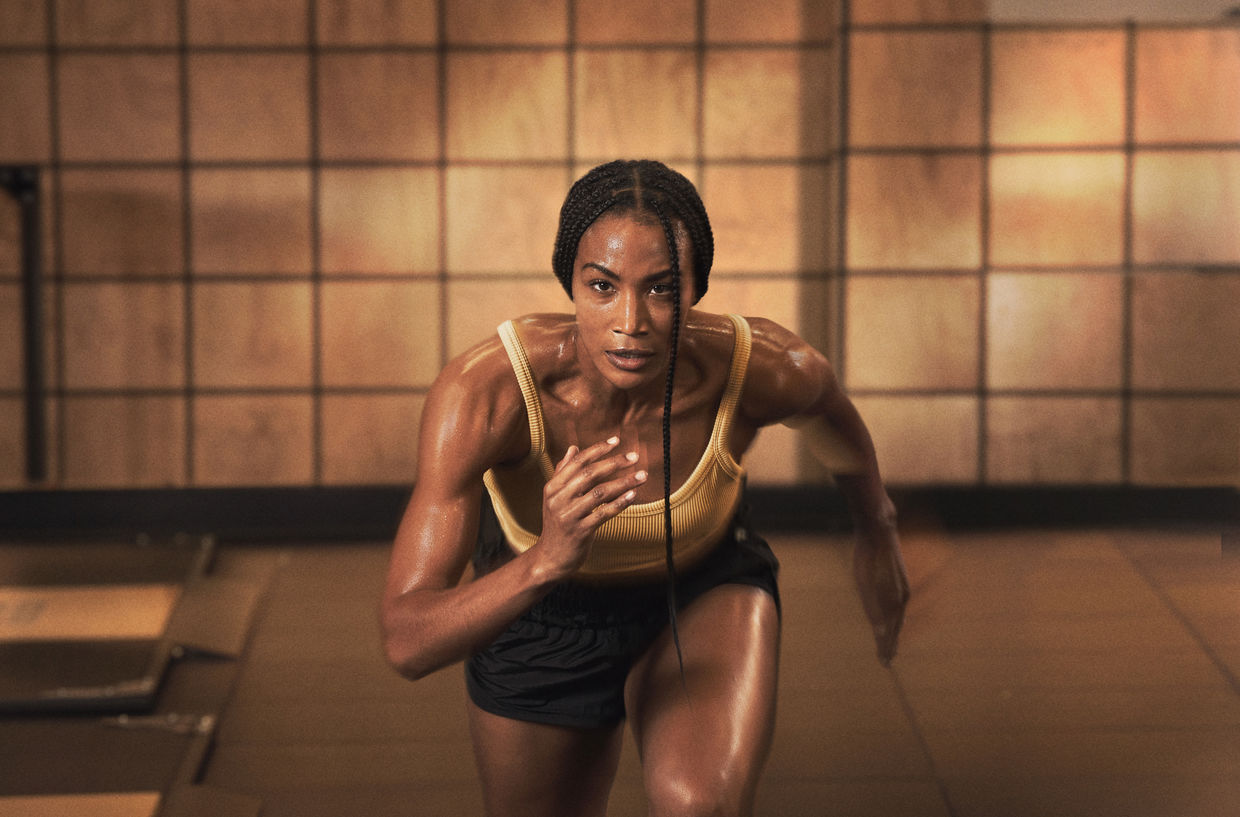 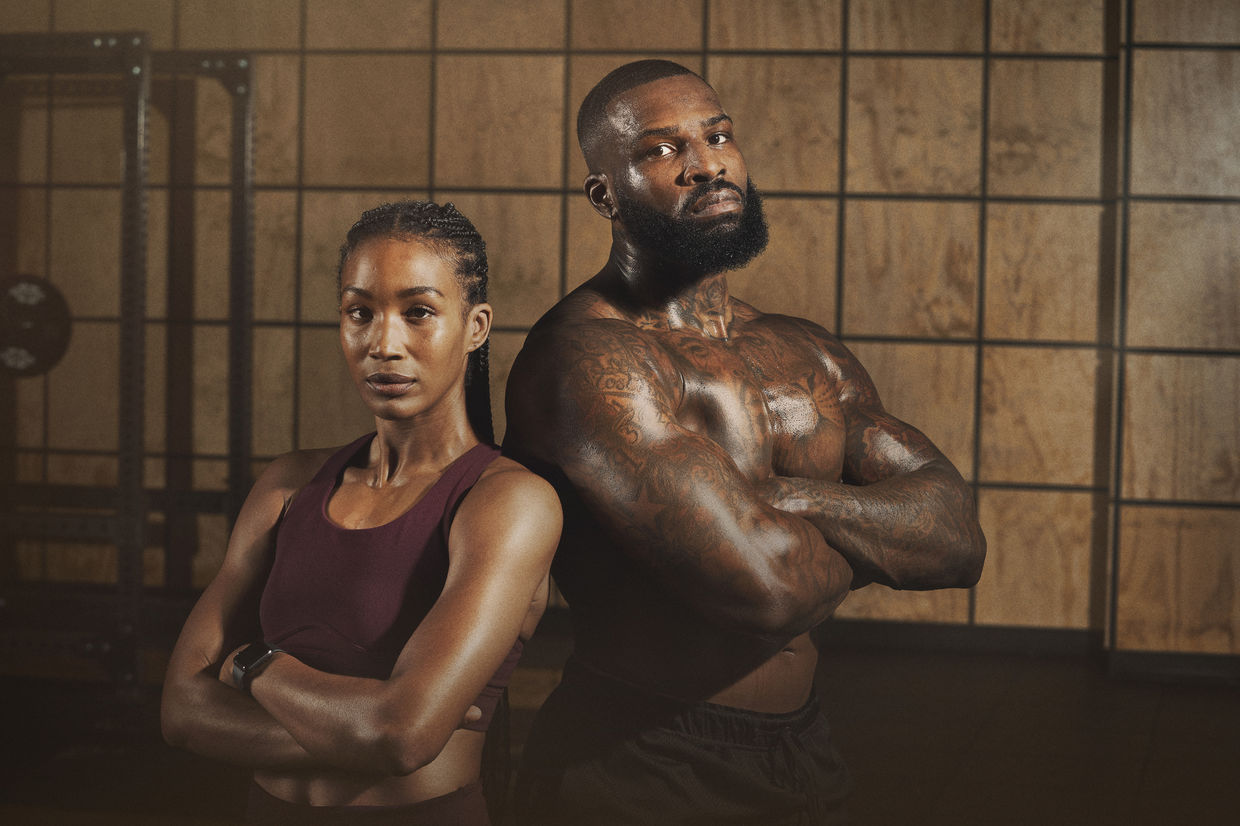 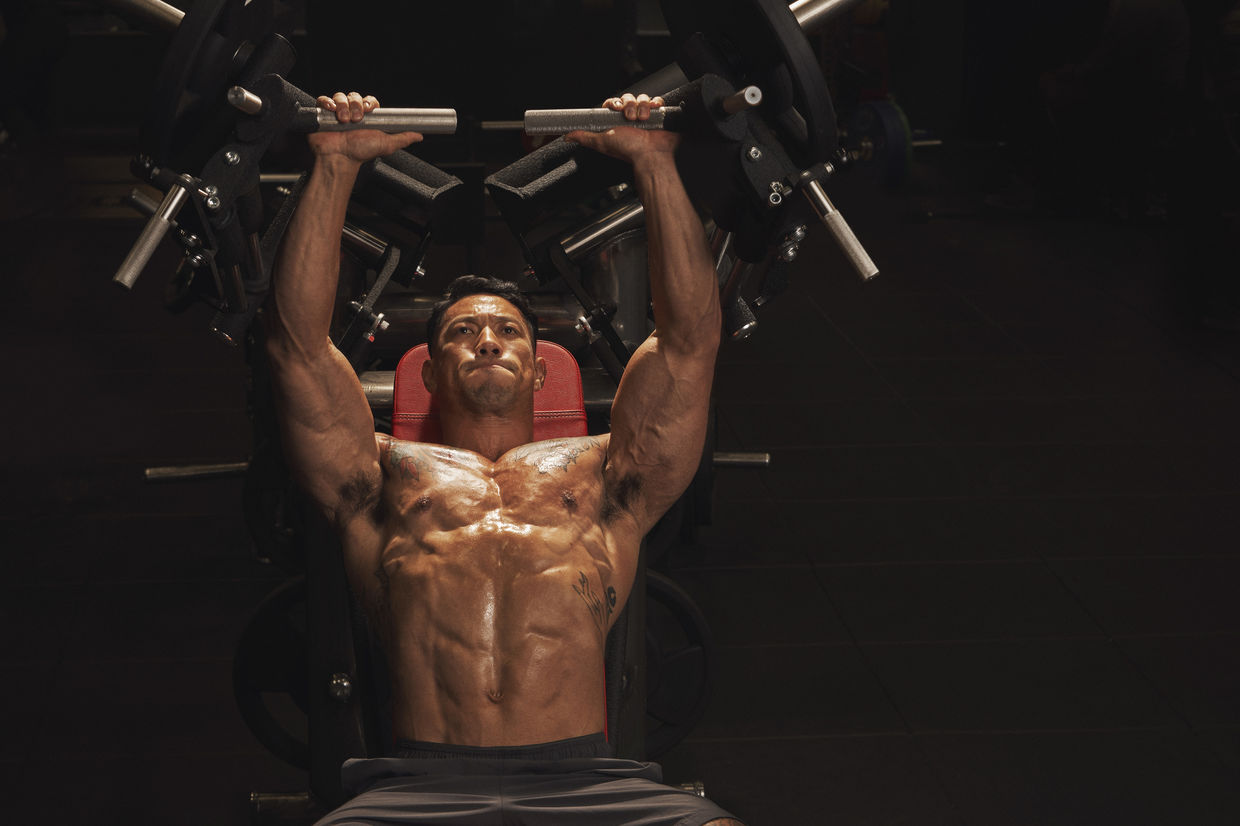 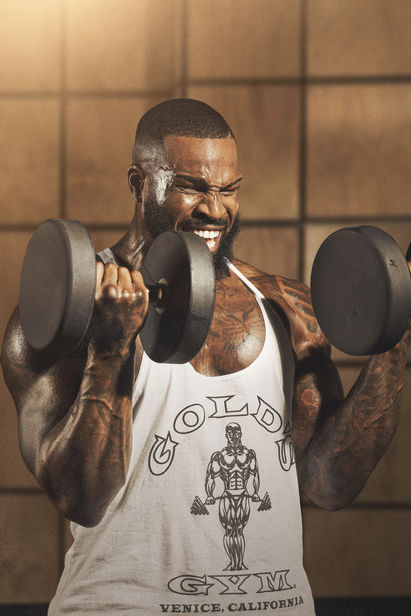 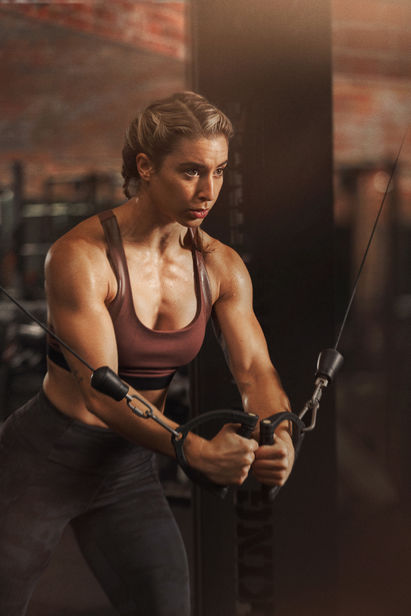 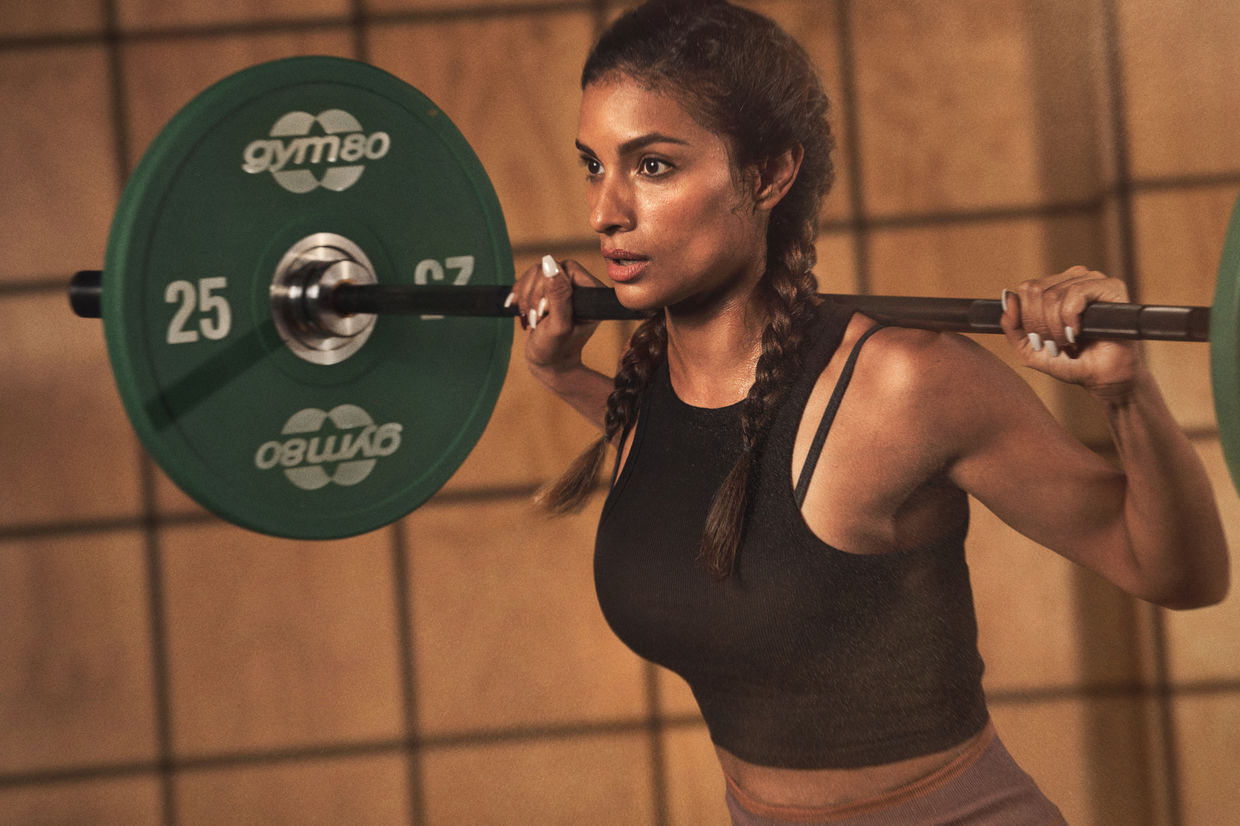 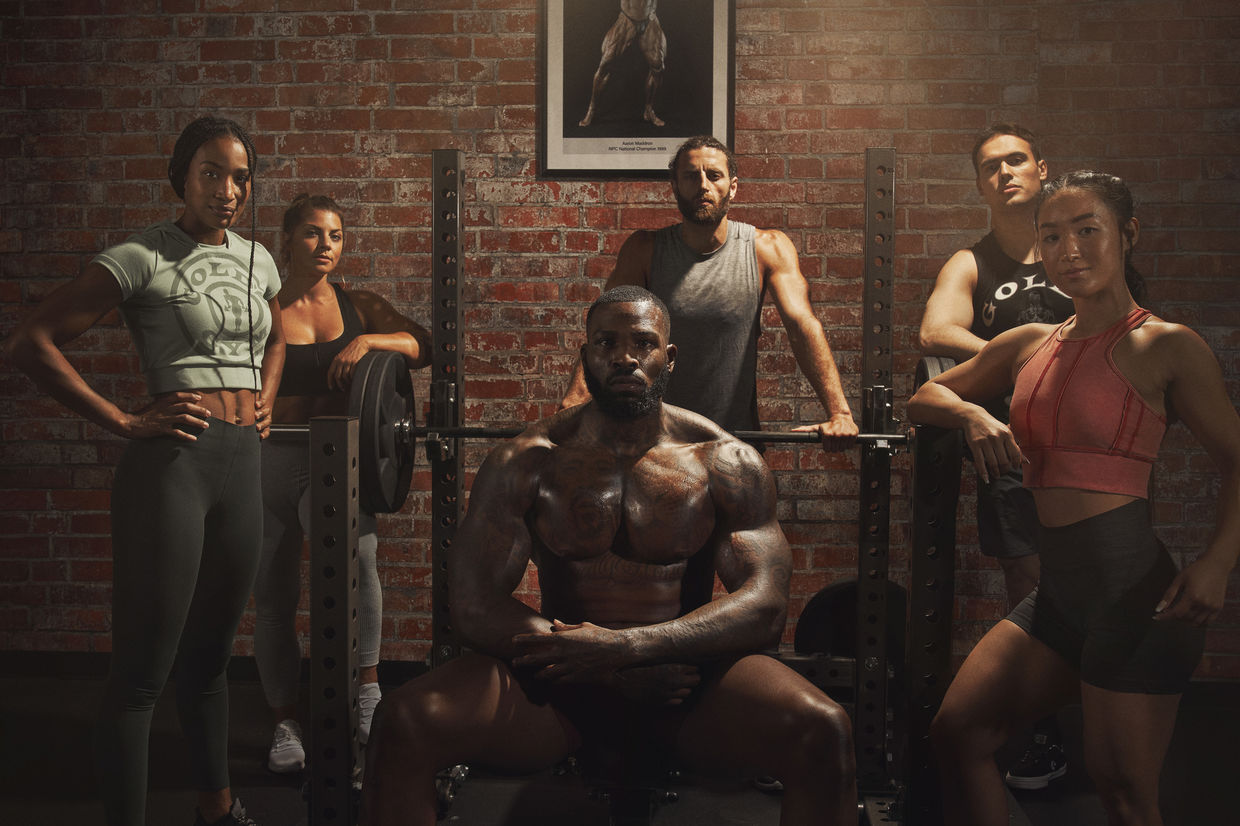 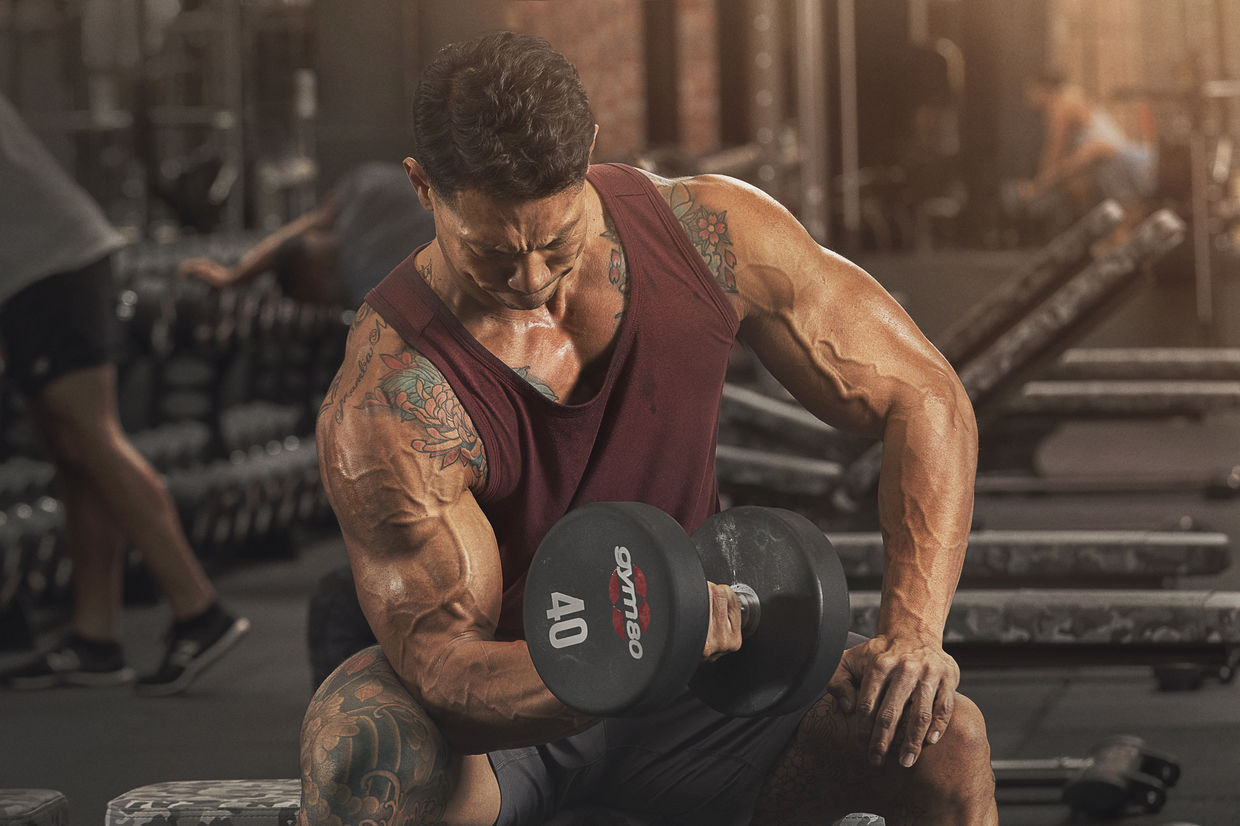 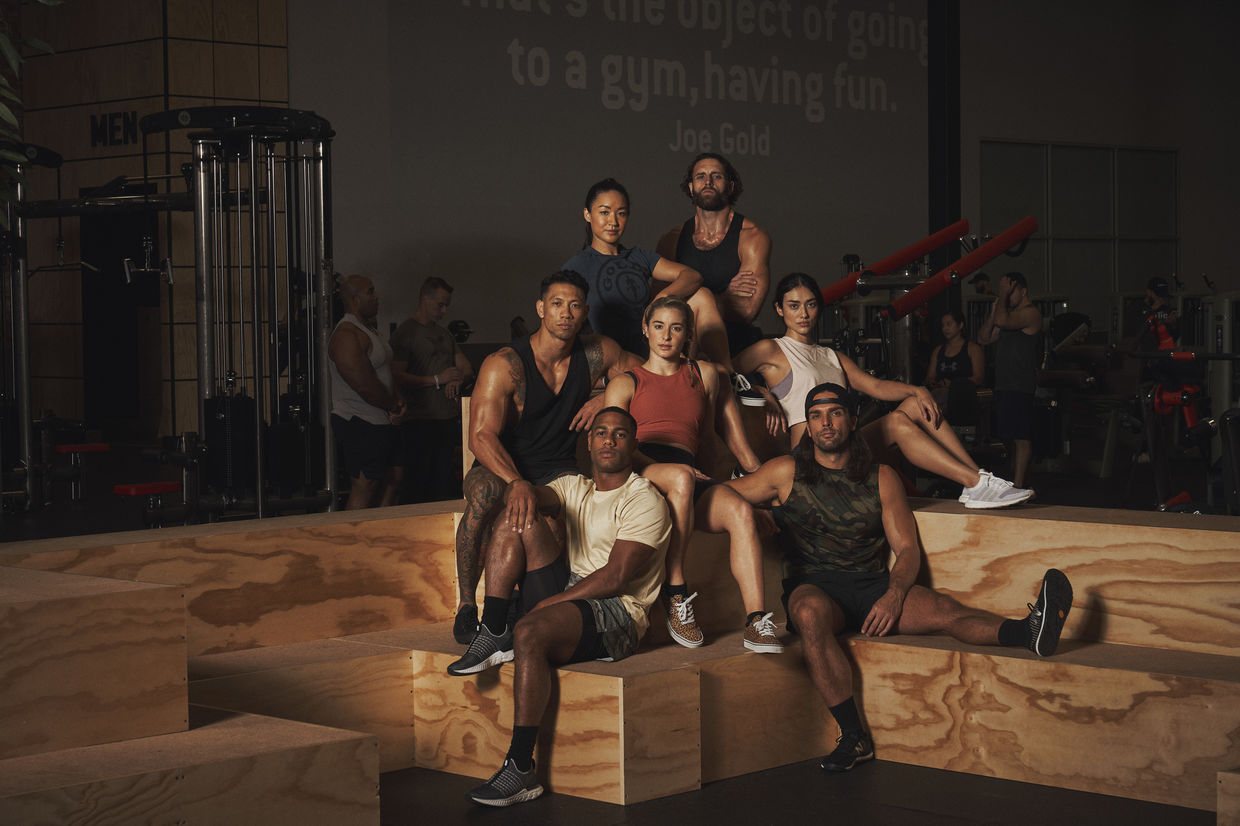