#teamBOSS – BOSS is the official tailor to several of the greatest international soccer clubs, including French Paris Saint-Germain. JPPS : “Efficient collaborative work between the two production companies Luminosa Production and JPPS Creative Productions has made this amazing shoot at Parc des Princes Stadium possible amid strict COVID-19 restrictions.” Stills and video came from Paul McLean with DOP Luke Glover at his side.

The Paris Saint-Germain Football Club, commonly referred to in the DACH region as Paris Saint-Germain or simply PSG, is a French soccer association from the Paris suburb Saint-Germain-en-Laye. The club has been French Champion a total of nine times to this day. It has won the French Cup thirteen times, and in 1996, the team won the UEFA Cup Winners’ Cup – making PSG one of the most successful soccer clubs in France.

On 4 August, 2017, Brazilian player Neymar Jr. was officially introduced as a new member of the team. The transfer fee set at 222 million euros paid to his former club, FC Barcelona, made Neymar Jr. the most expensive player in soccer history to date. Following the signing of Kylian Mbappé for 180 million euros that same month, two of the most expensive players of all time are playing for PSG at the moment. Owner of the club is Qatar Sports Investments.

BOSS : “Faith in their abilities comes before everything else. Paris Saint-Germain is the most successful French team in history and has been able to win 40 titles since it was founded in 1970. It is also the only club never to be relegated from Ligue 1 and is one of the only two French teams to win a major European title. The future of soccer belongs to PSG – and BOSS is proud to support the team during events with tailoring and casual outfits.” GoSee : hugoboss.com//boss-herren-paris-saint-germain


About - PSG. During its first three years of existence, Paris Saint-Germain Football Club was fan-owned and had 20,000 socios. The club was run by board members Guy Crescent, Pierre-Étienne Guyot and Henri Patrelle. A group of wealthy French businessmen, led by Daniel Hechter and Francis Borelli, then purchased the club in 1973. PSG changed hands in 1991 when Canal+ took over and then again in 2006 with the arrival of Colony Capital. Tamim bin Hamad Al Thani, ruler of Qatar, has been PSG’s owner since 2011 through the state-owned shareholding organization Qatar Sports Investments (QSI). This means that PSG is one of only two state-owned clubs in the world, along with Manchester City. As a result, PSG is also one of the richest clubs in the world. GoSee : psg.fr 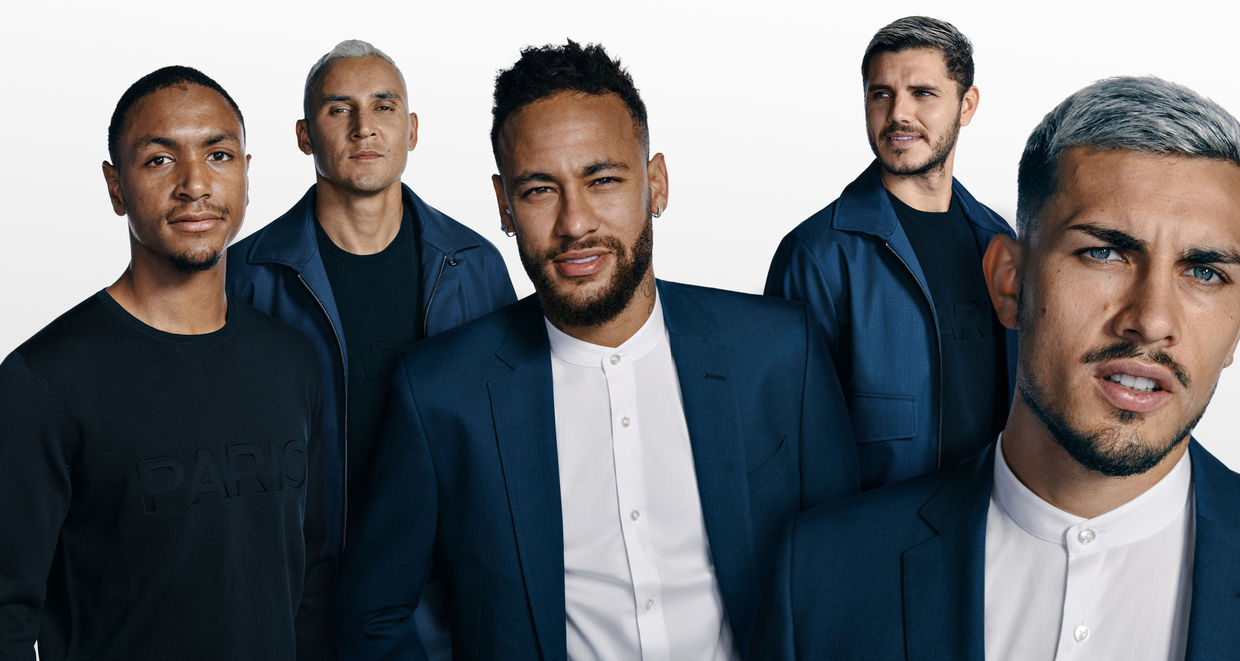 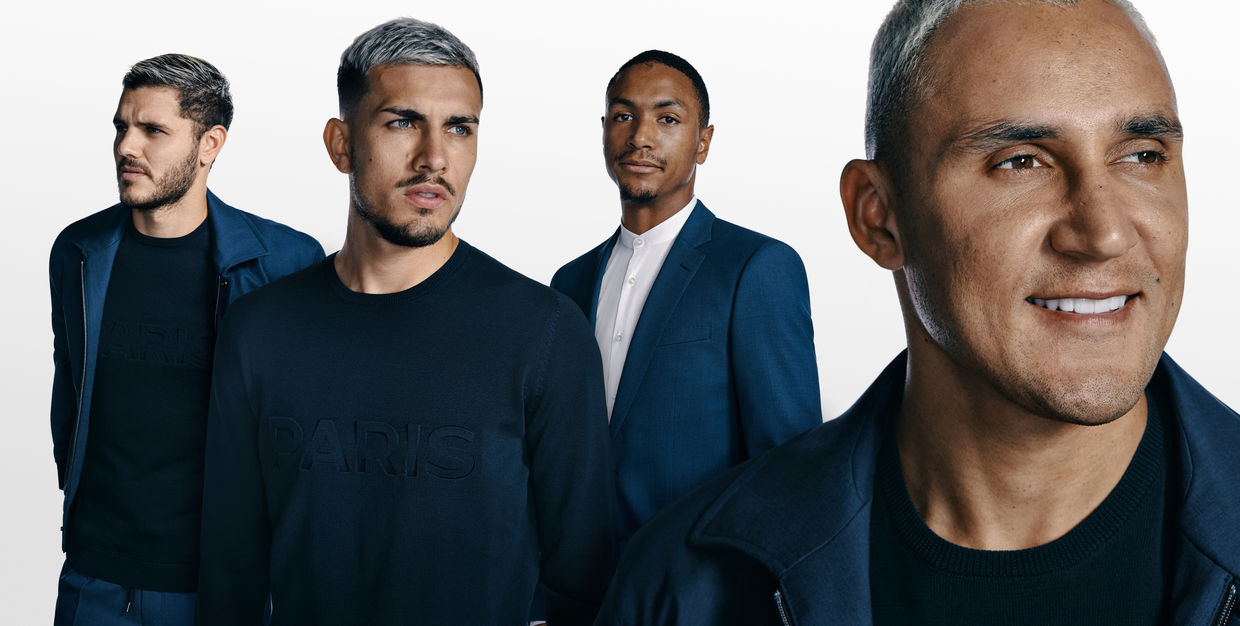 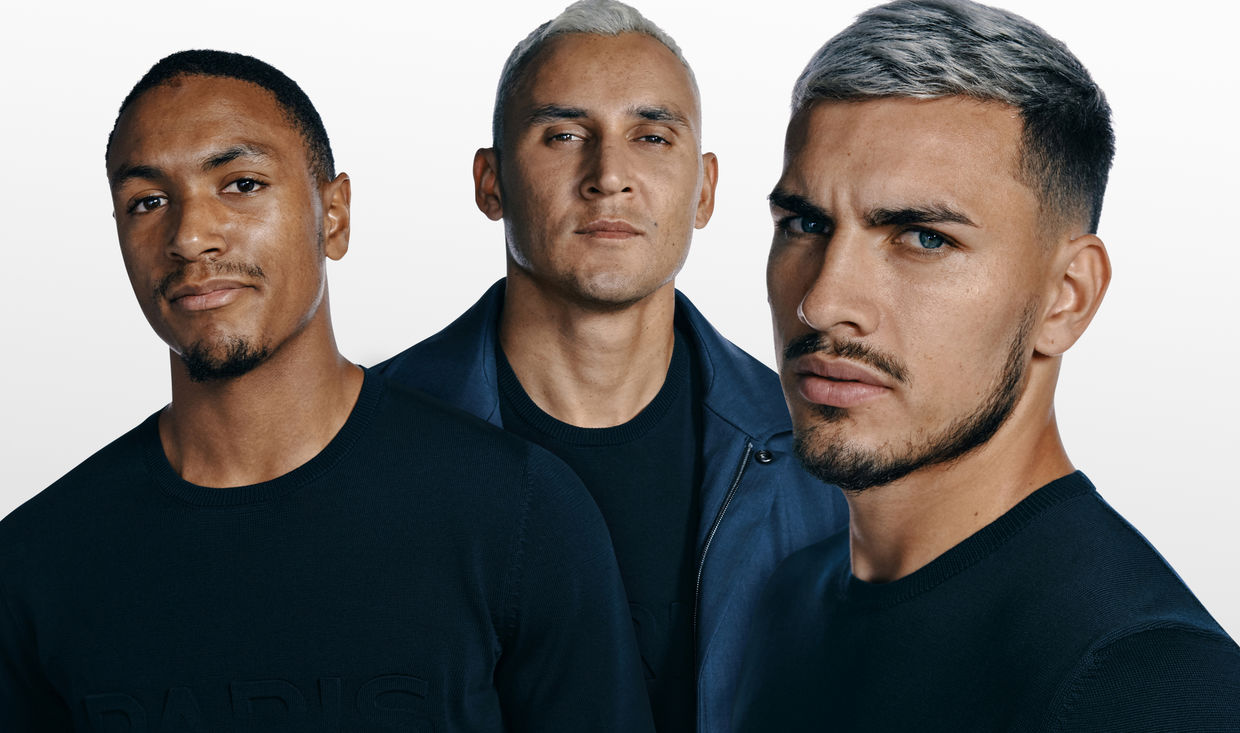