100% Pickup. 100% Premium. – the VW AMAROK world premiere photographed by MARC AND DAVID in Johannesburg and produced for Scholz & Friends by PRINZ PRODUCTIONS

Together with photographer duo Marc and David, and under the executive and creative direction of Scholz & Friends with Creative Director Christian Klein, PRINZ PRODUCTIONS supported the extremely multifaceted automotive campaign shoot for the new VW Amarok. This time, it was off to locations all around Johannesburg for the team.

“Following an intensive round of casting conducted by us, we are particularly proud to have found all of our actors locally in South Africa. Scouting extensively for the perfect locations, we produced in a luxury residential area, against the backdrop of the sharp chiseled edges of granite quarries, and on the steep cliffs of the Drakensberg mountain range. With the guaranteed blue sky of the European winter, we produced both the campaign and the press-related motifs for this wonderful project. The brief included photos and film or video. And the results for this global market launch are epic thanks to a magnificent team effort.” PRINZ PRODUCTIONS.

When the VW AMAROK pickup was launched in 2010, it was the first flatbed ever to be developed by a German carmaker. The focus was initially on markets in regions such as South America, South Africa and Southeast Asia, which is why it was only built in Argentina in the beginning. The model was so popular in Europe, however, that it is meanwhile also manufactured in Hanover.

Since PRINZ PRODUCTIONS was founded in the 1998 by Sebastian Prinz, they have produced in South Africa, Portugal, Namibia, Mauritius, Zanzibar, Mexico, Franc, the USA, and Mozambique, and have offices in Cape Town and Lisbon. “It was a remarkable trip with many incredible shots. A common passion for creative work is what inspires and drives our team.” Sebastian Prinz, Founder & CEO. 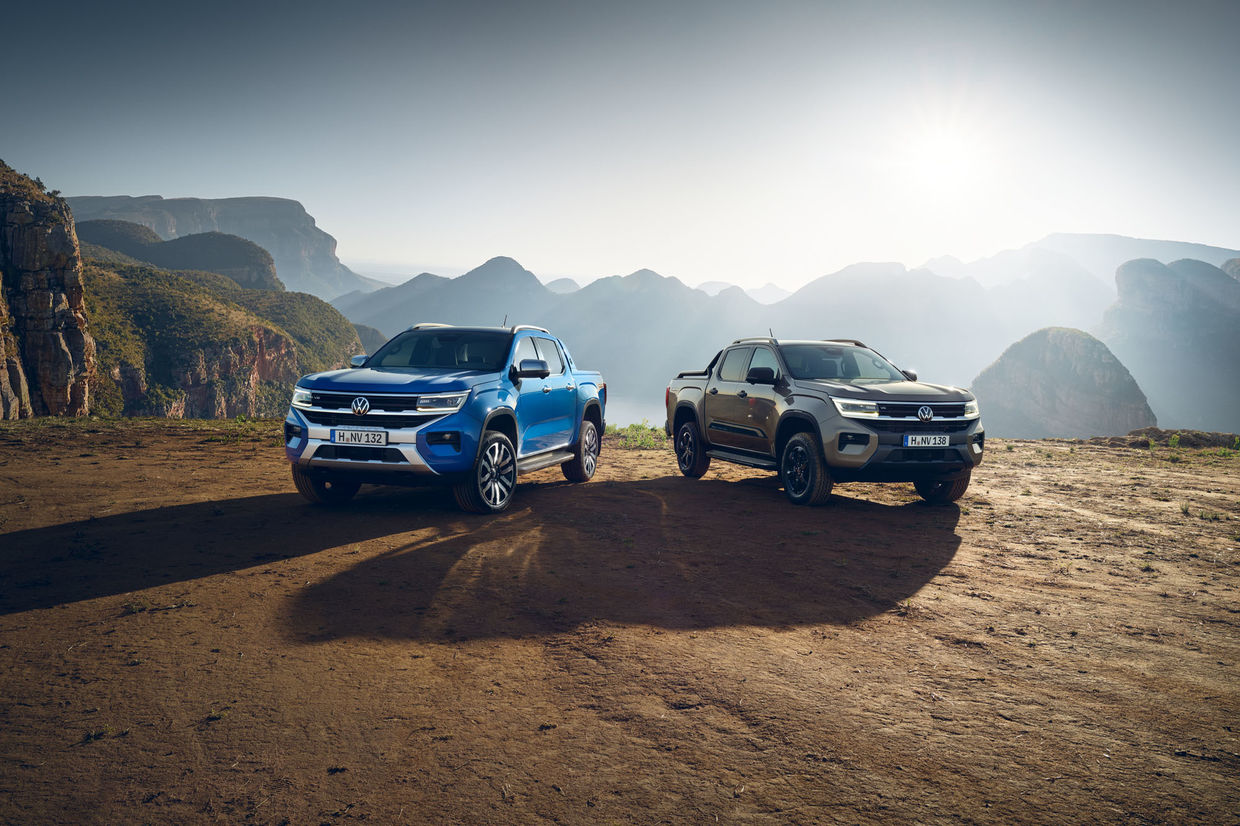 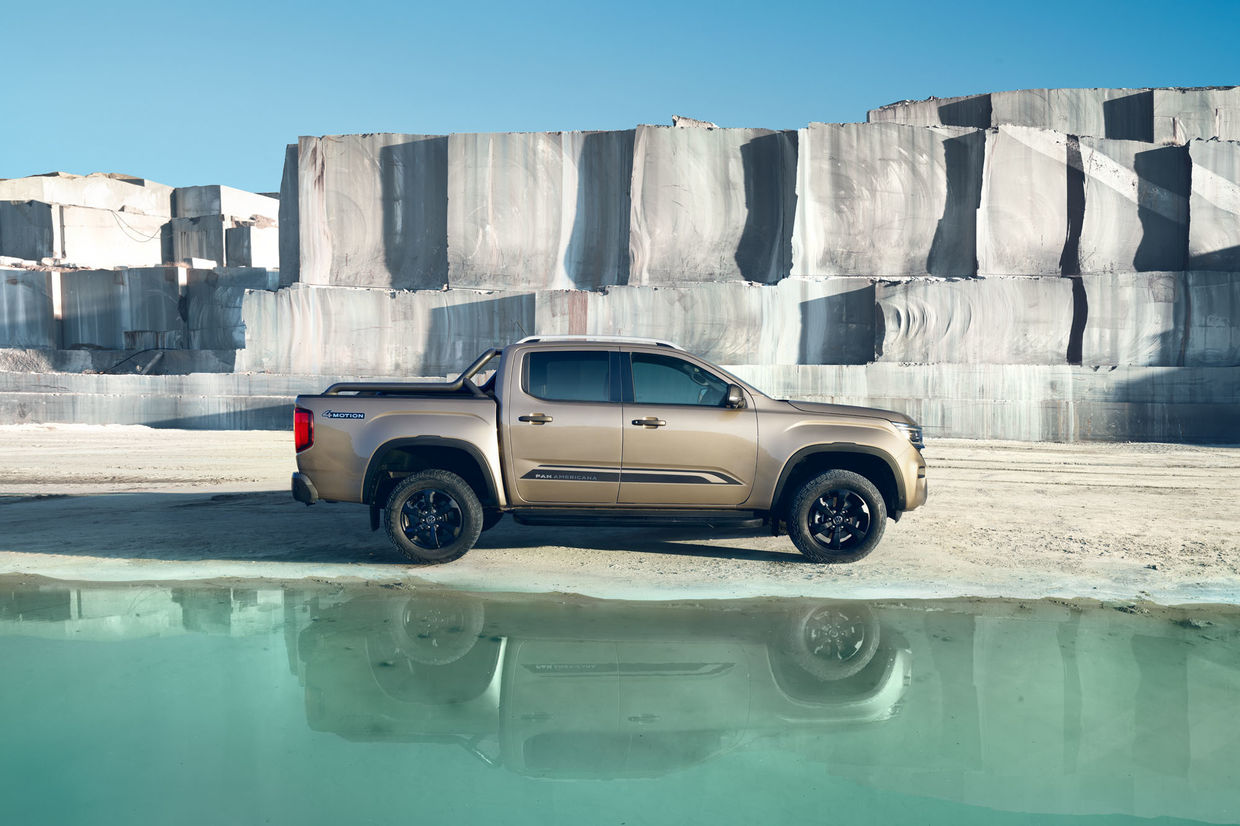 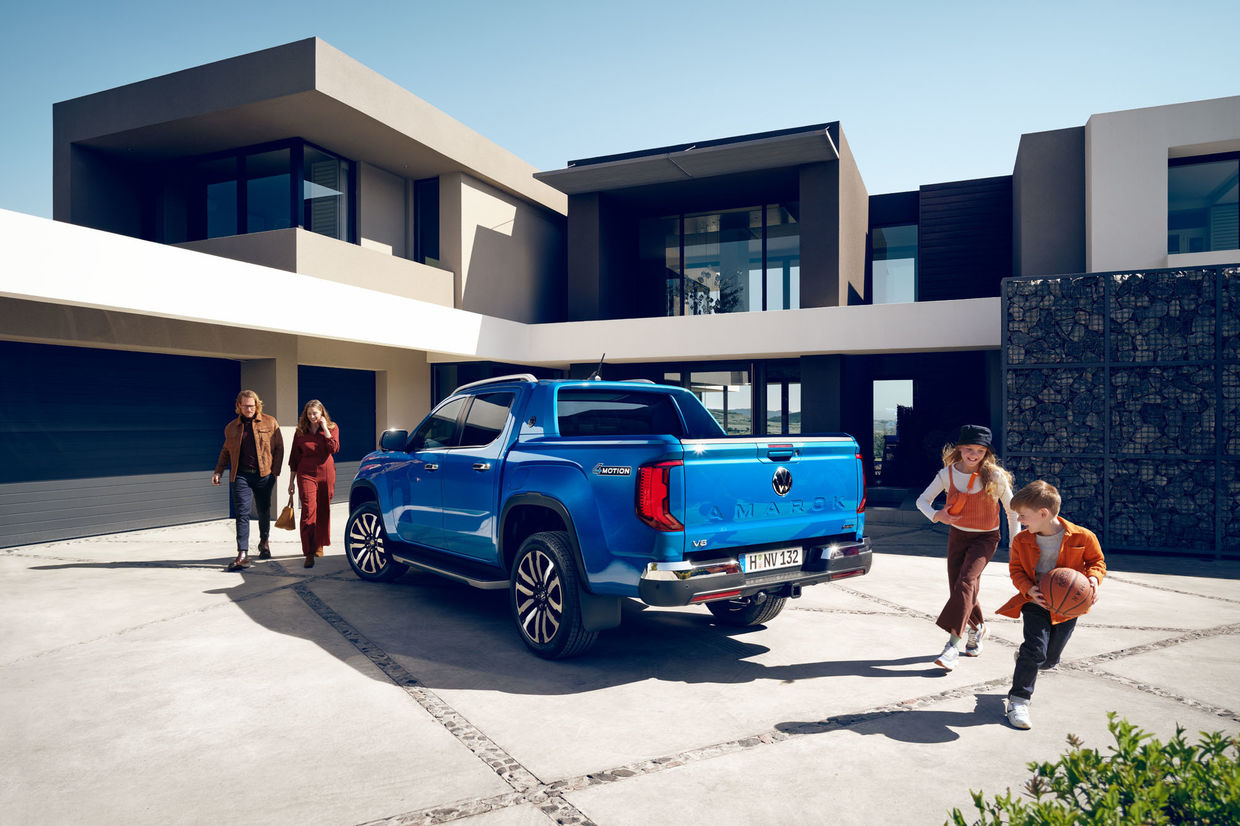 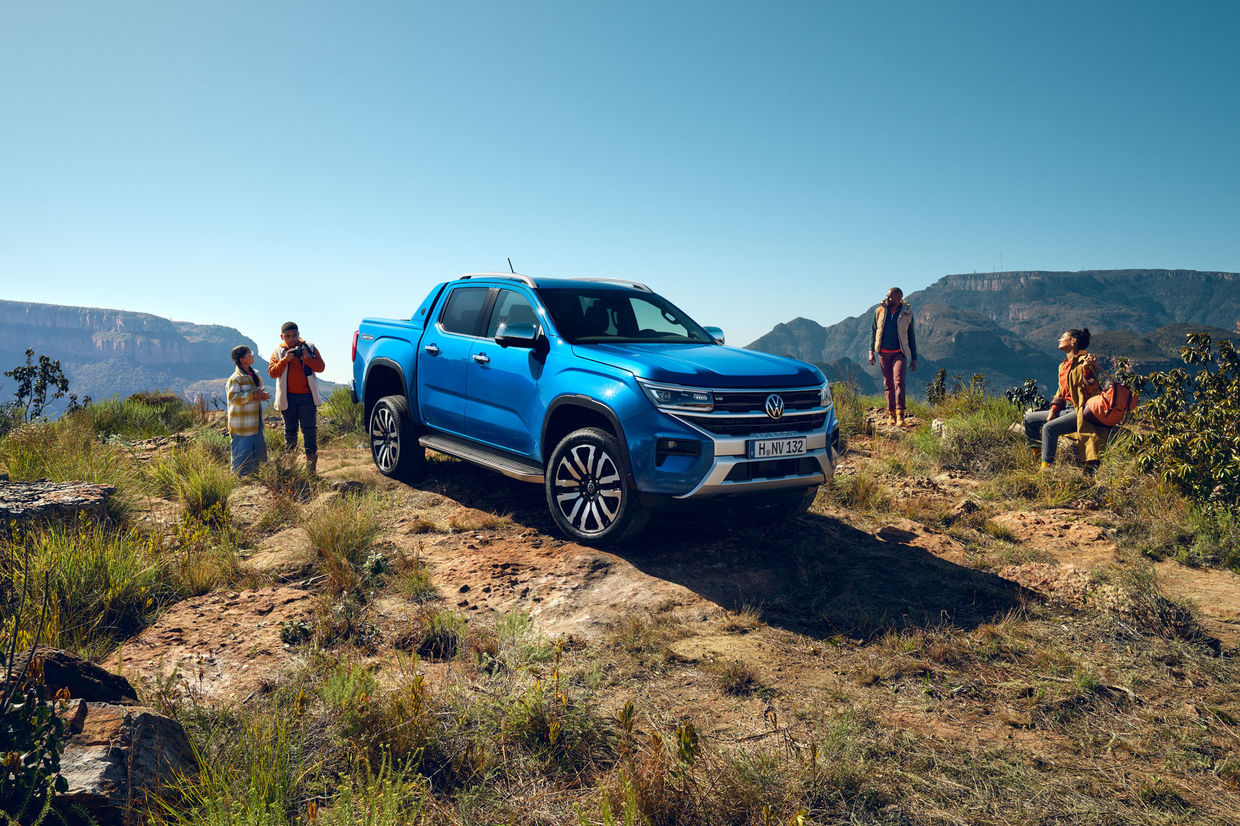 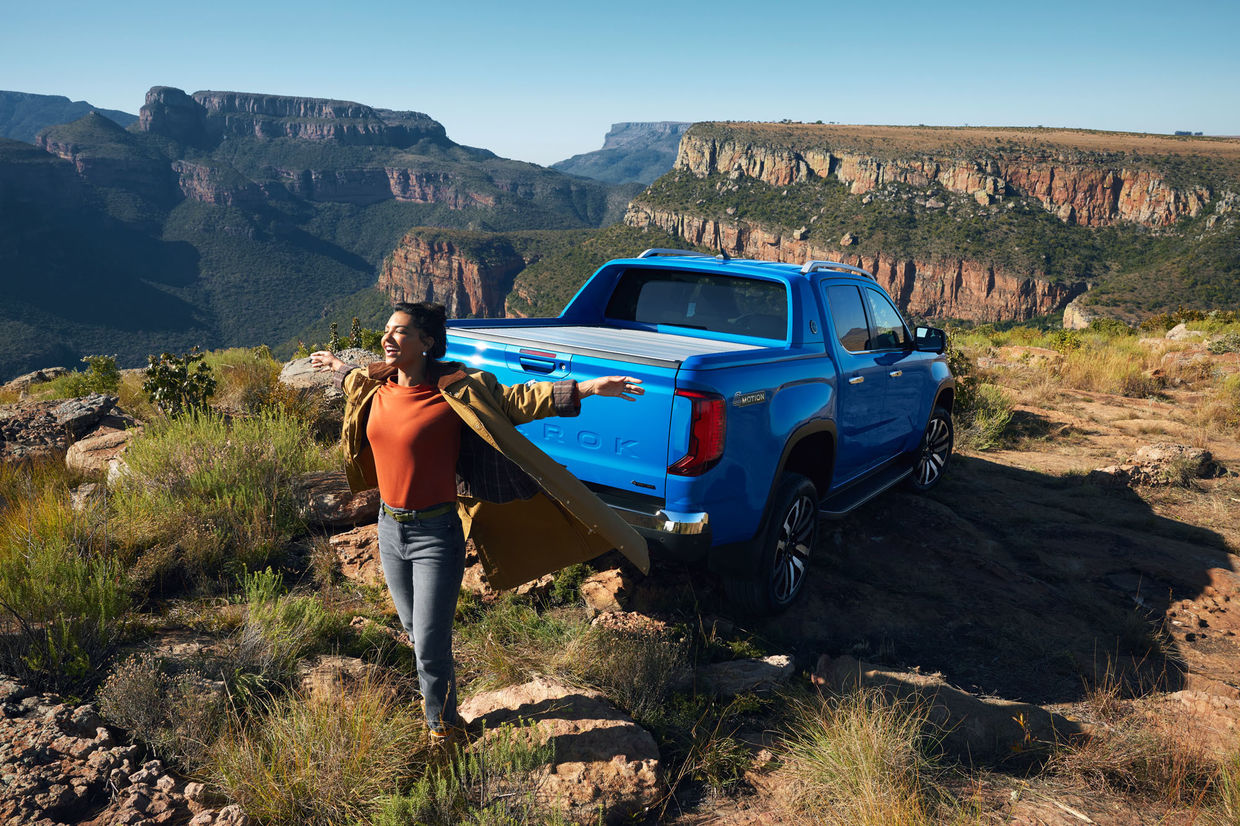 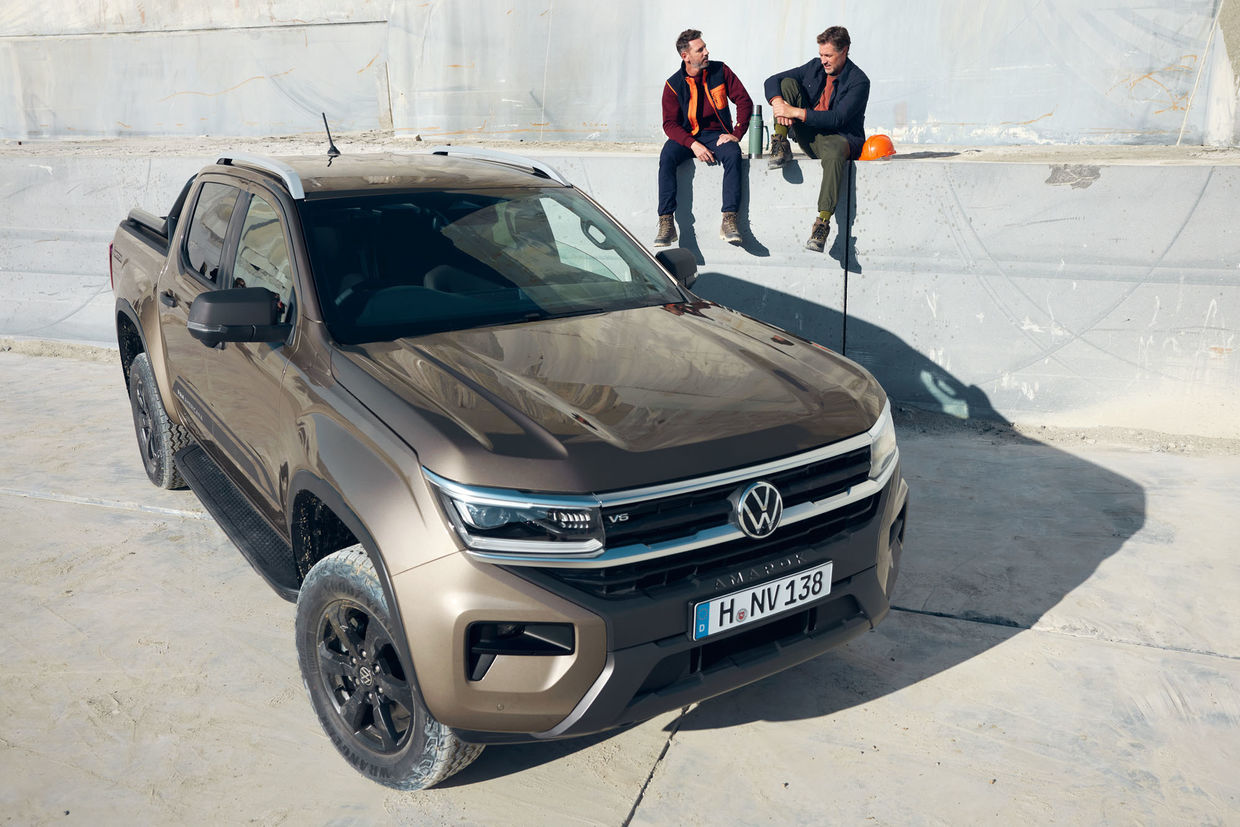 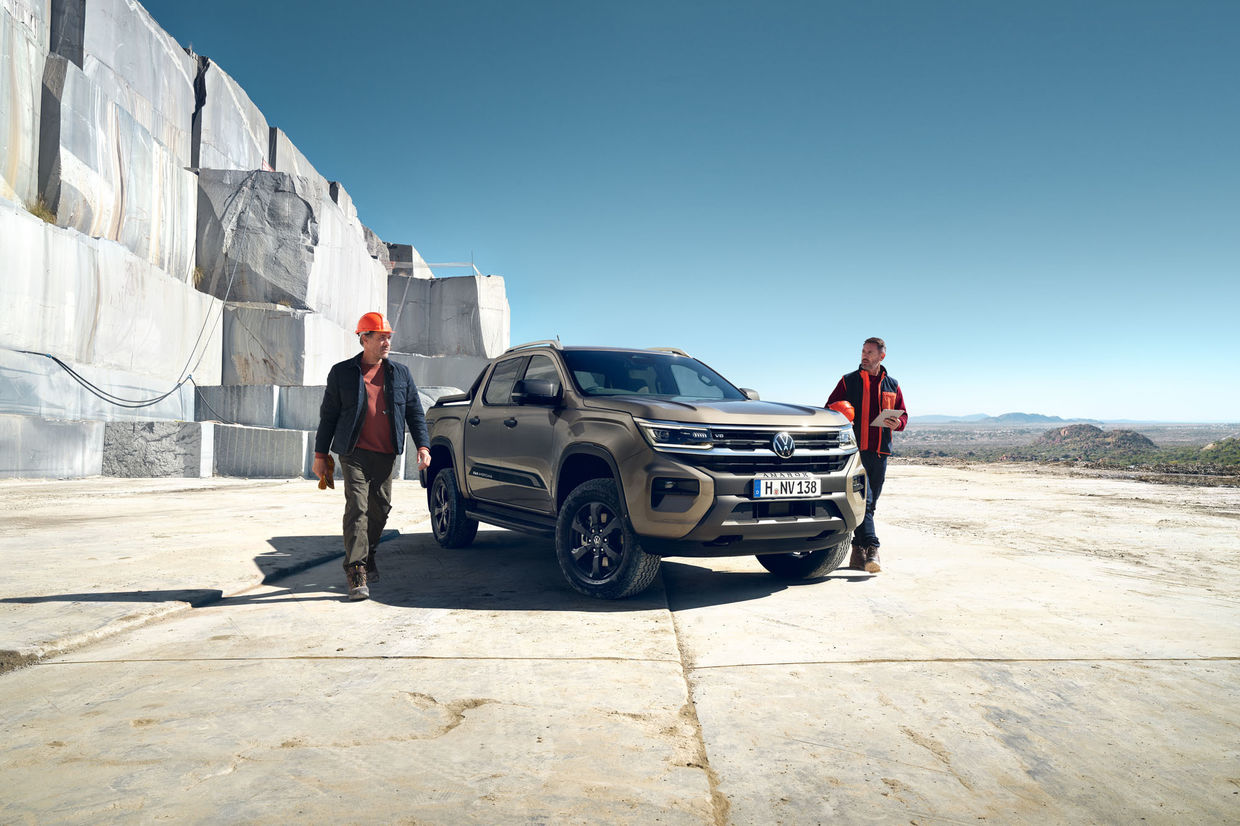 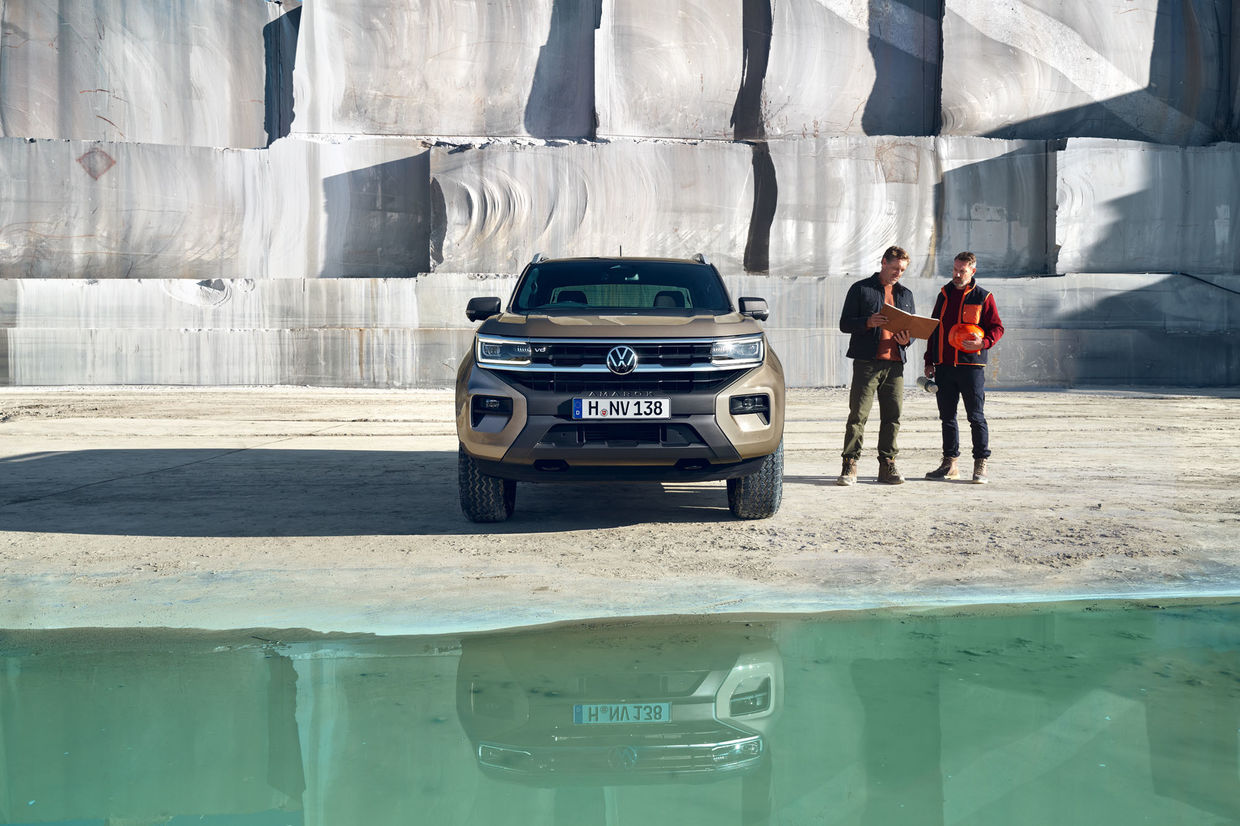 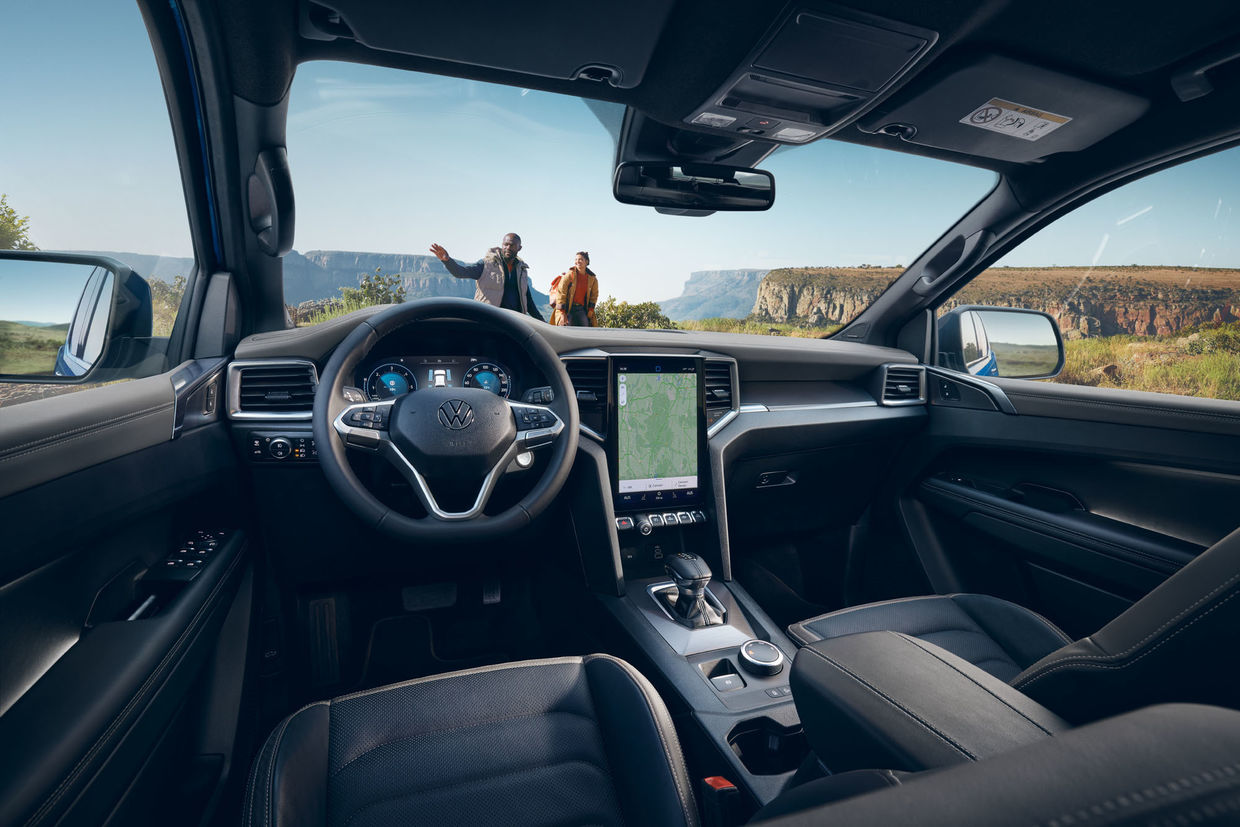 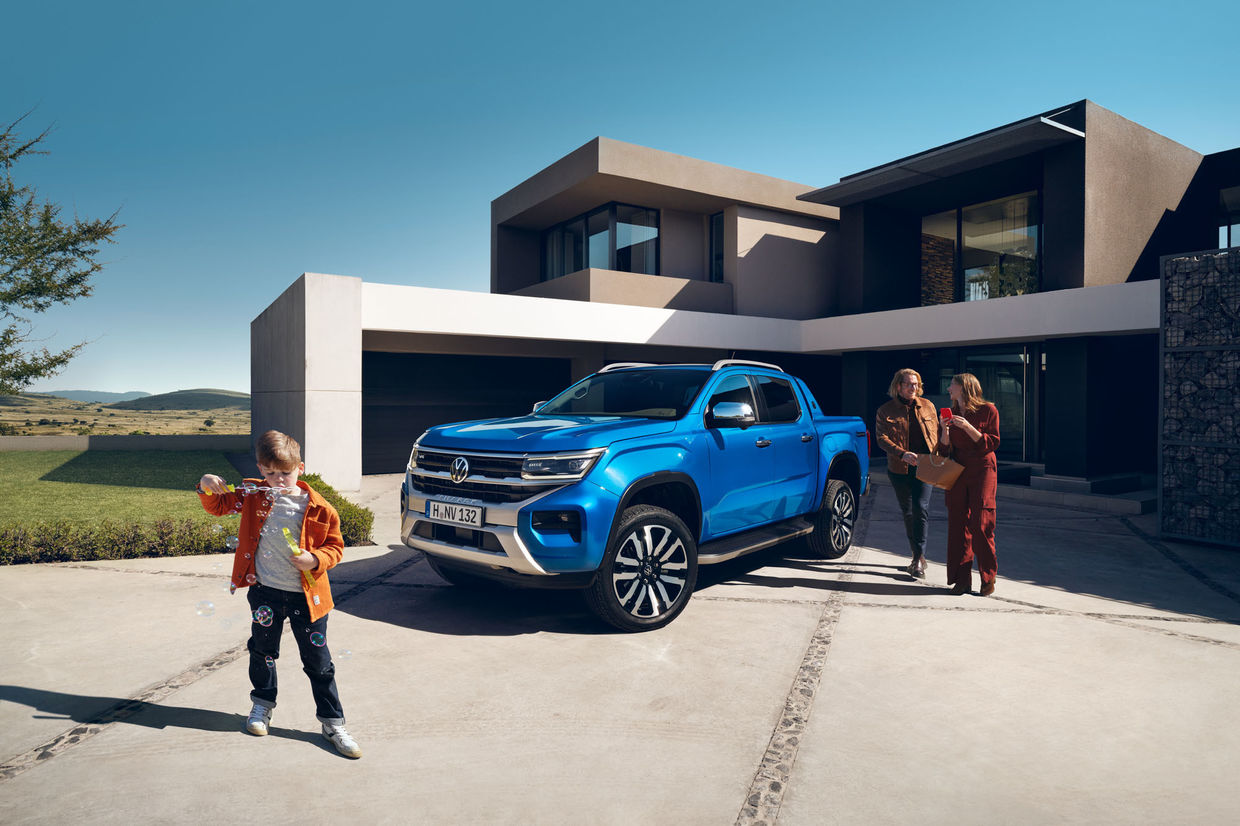 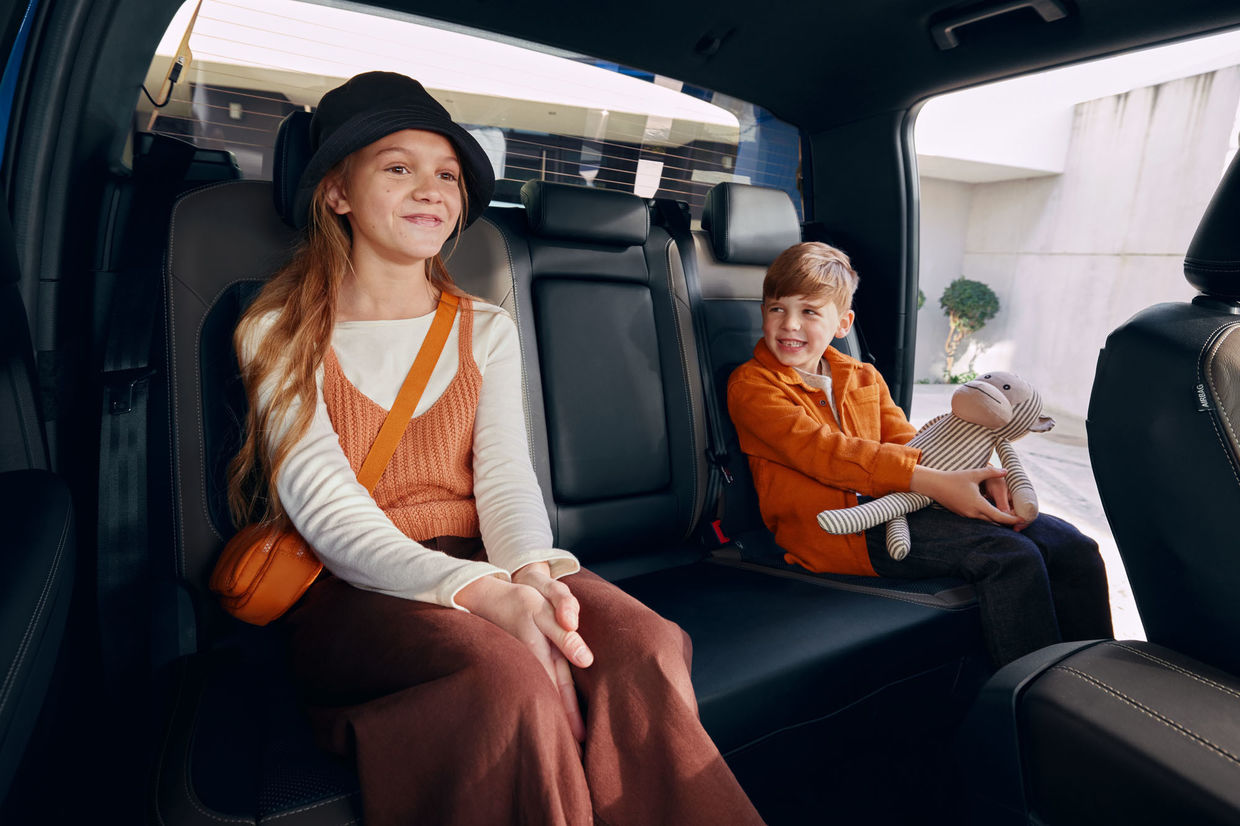 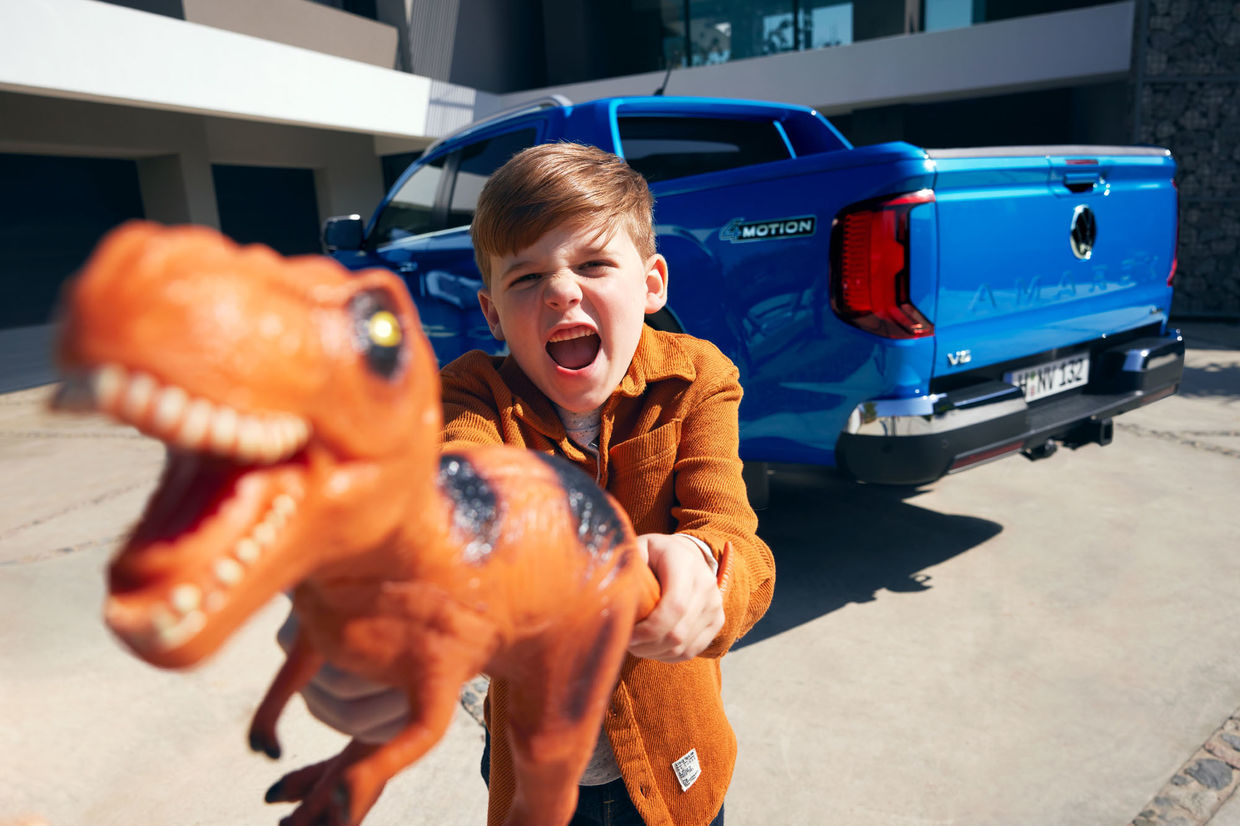