BOSCHTOBANRAP, Photographers & Directors Representation, Berlin & Cologne; the creative fusion of BANRAP GmbH and TOBIAS BOSCH FOTOMANAGEMENT. In other words : Sven and Tobias are now representing their artists together

Sven and Tobias tell GoSee : “We work together with an experienced team of experts made up of bookers, project managers, in-house producers, and coaches. Our team is distributed among the two locations Cologne and Berlin. And available to all artists and interested parties in the future in Cologne is studio and gallery space, which we refer to as ‘Creative Space’.” We will, of course, keep you posted here on GoSee about how the new agency is developing – together. Until then – GoSee : boschtobanrap.com 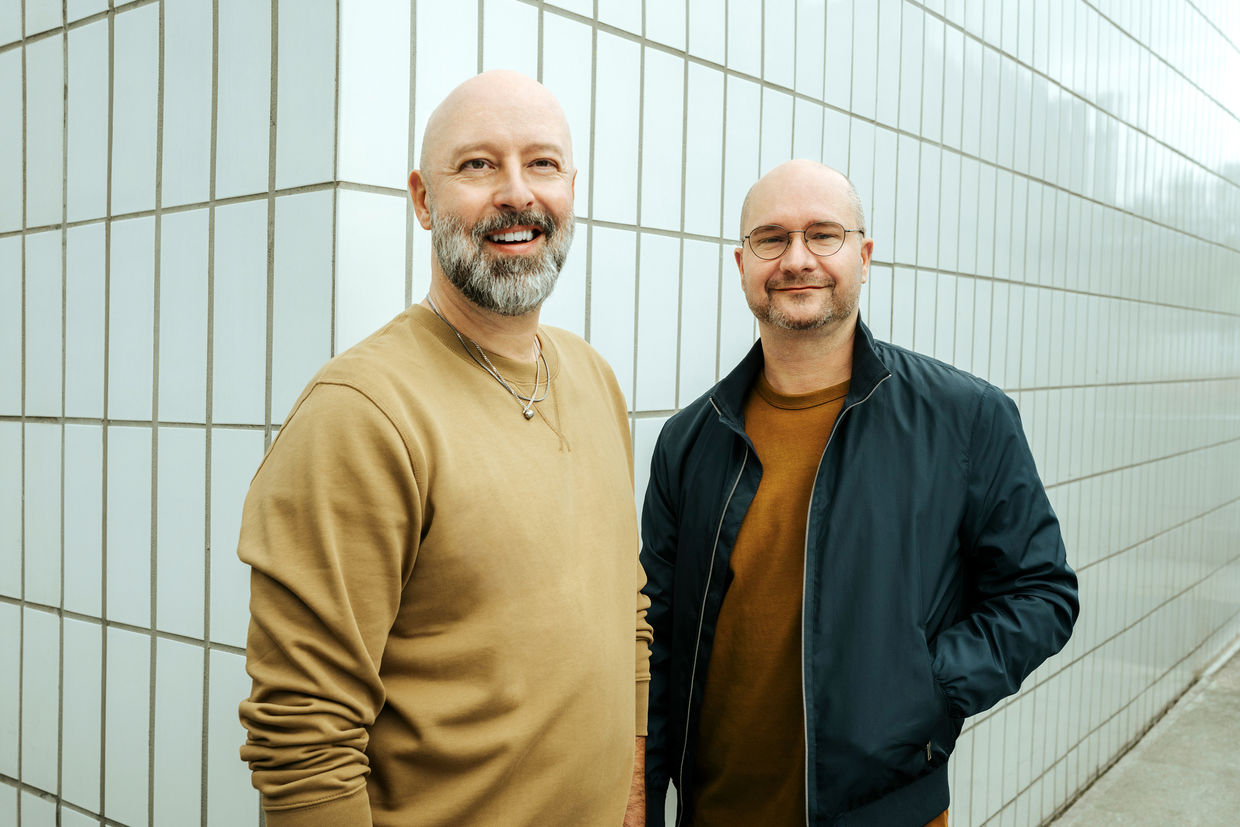 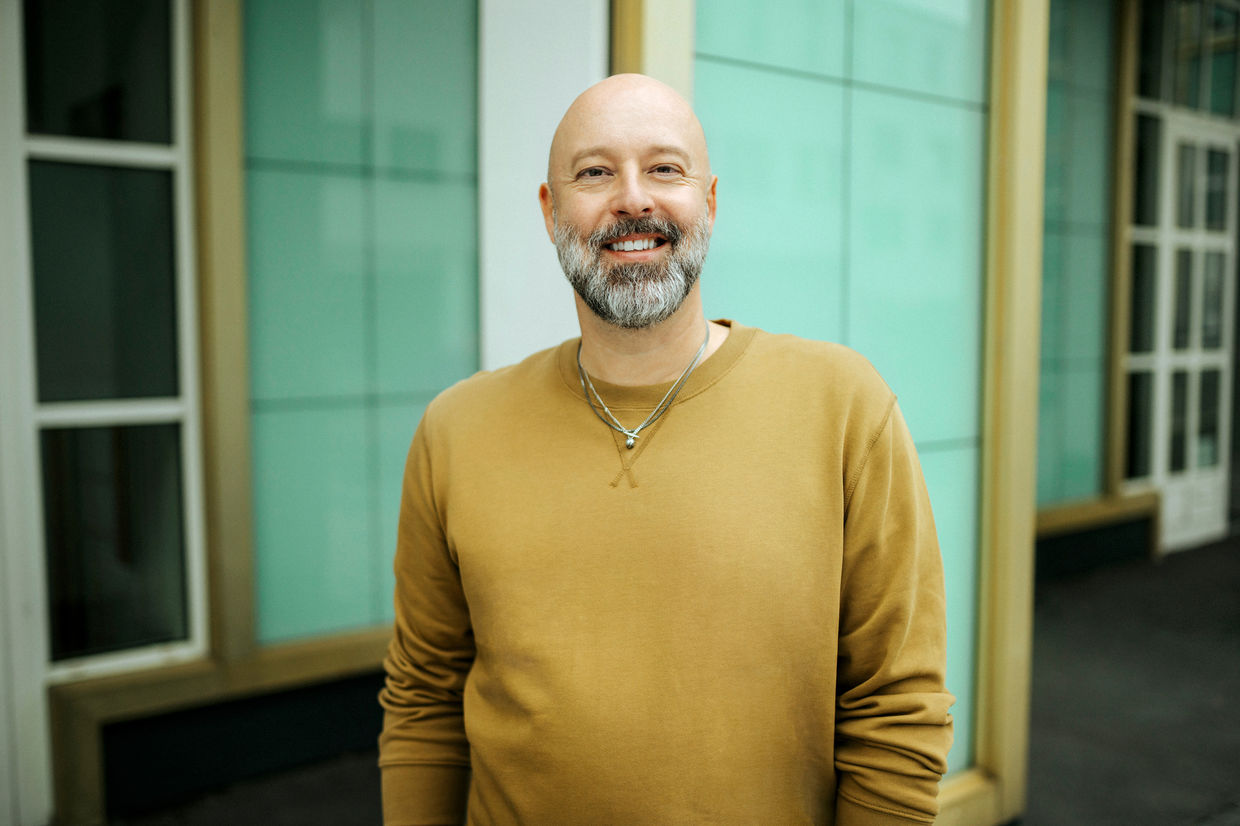 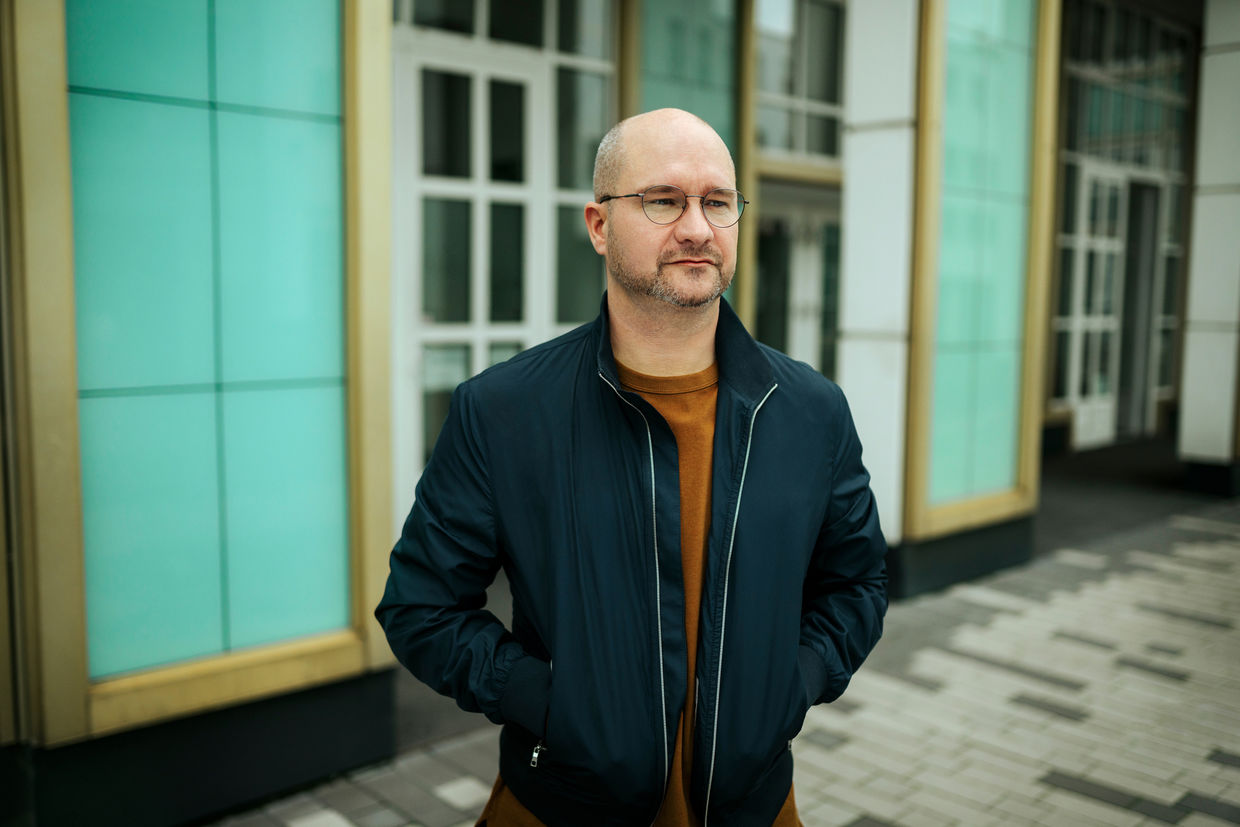 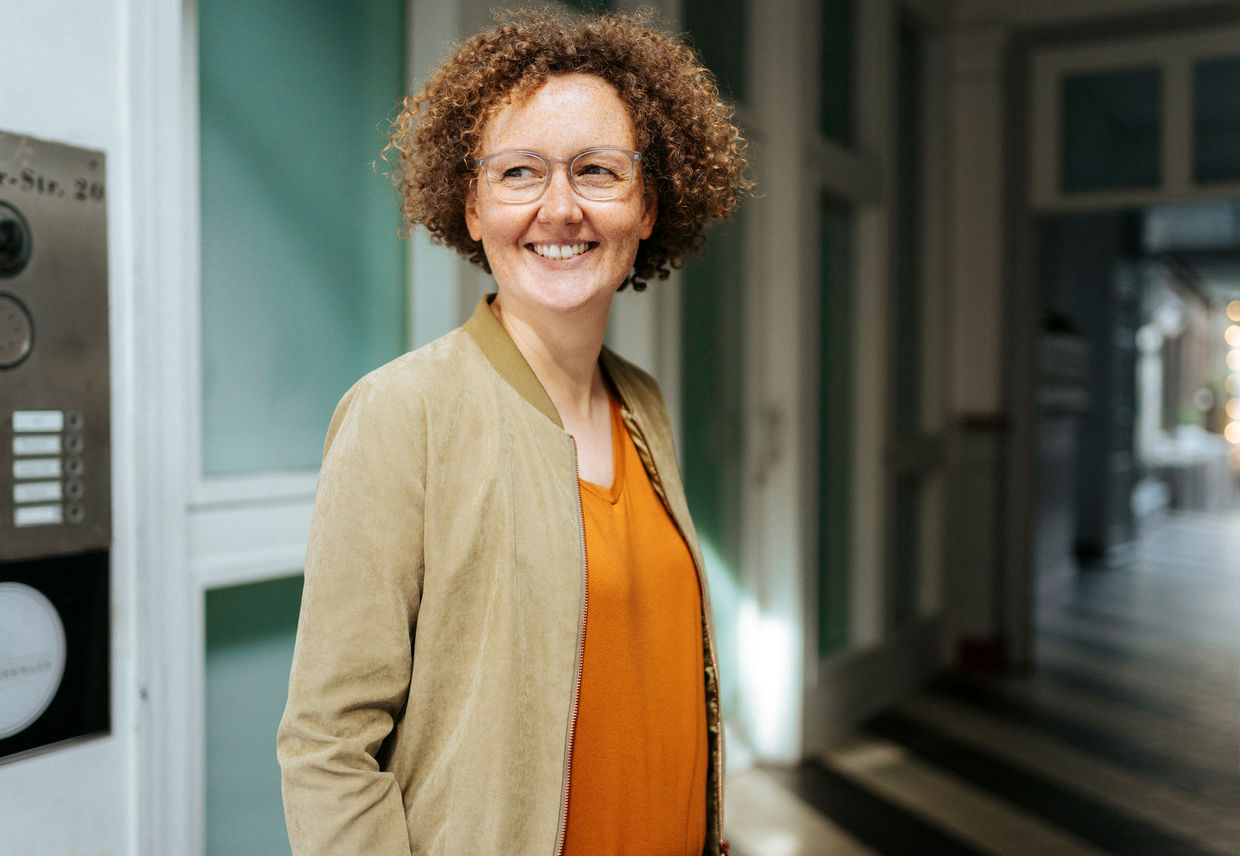 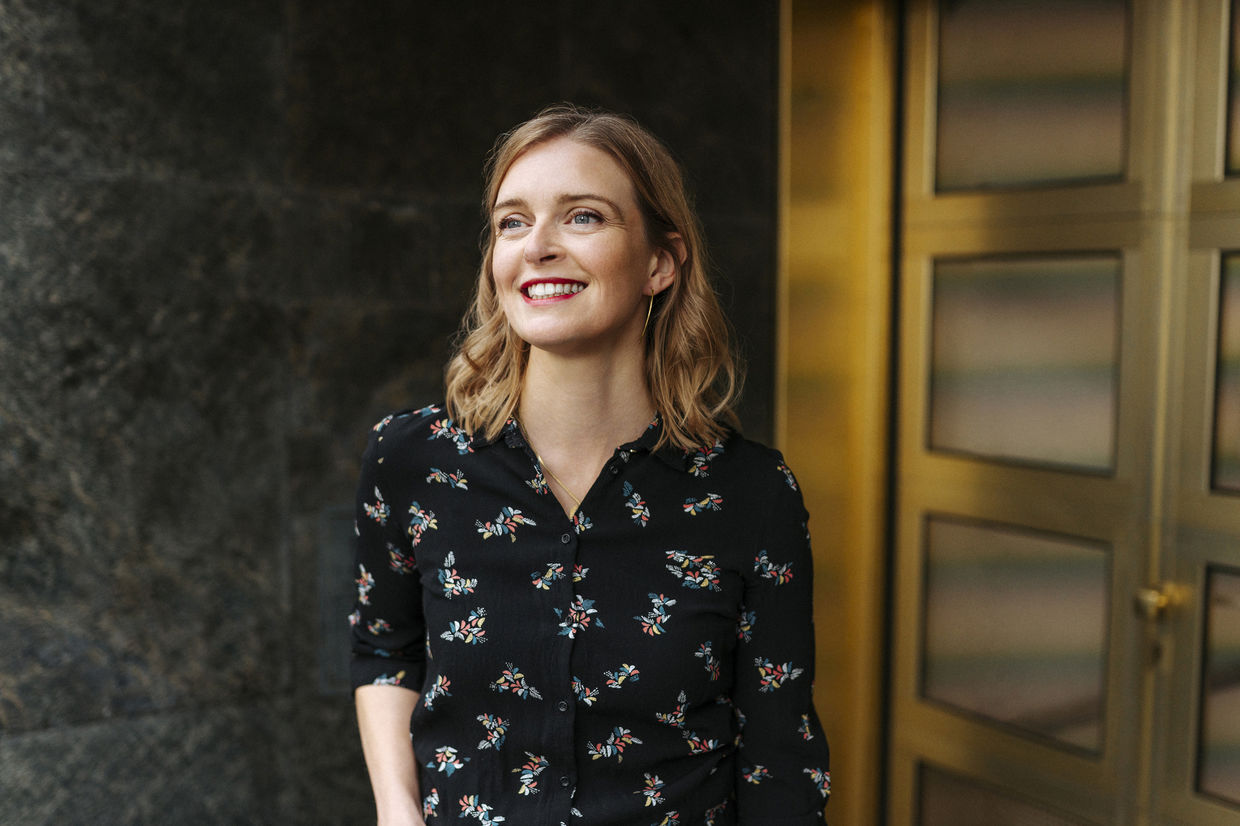 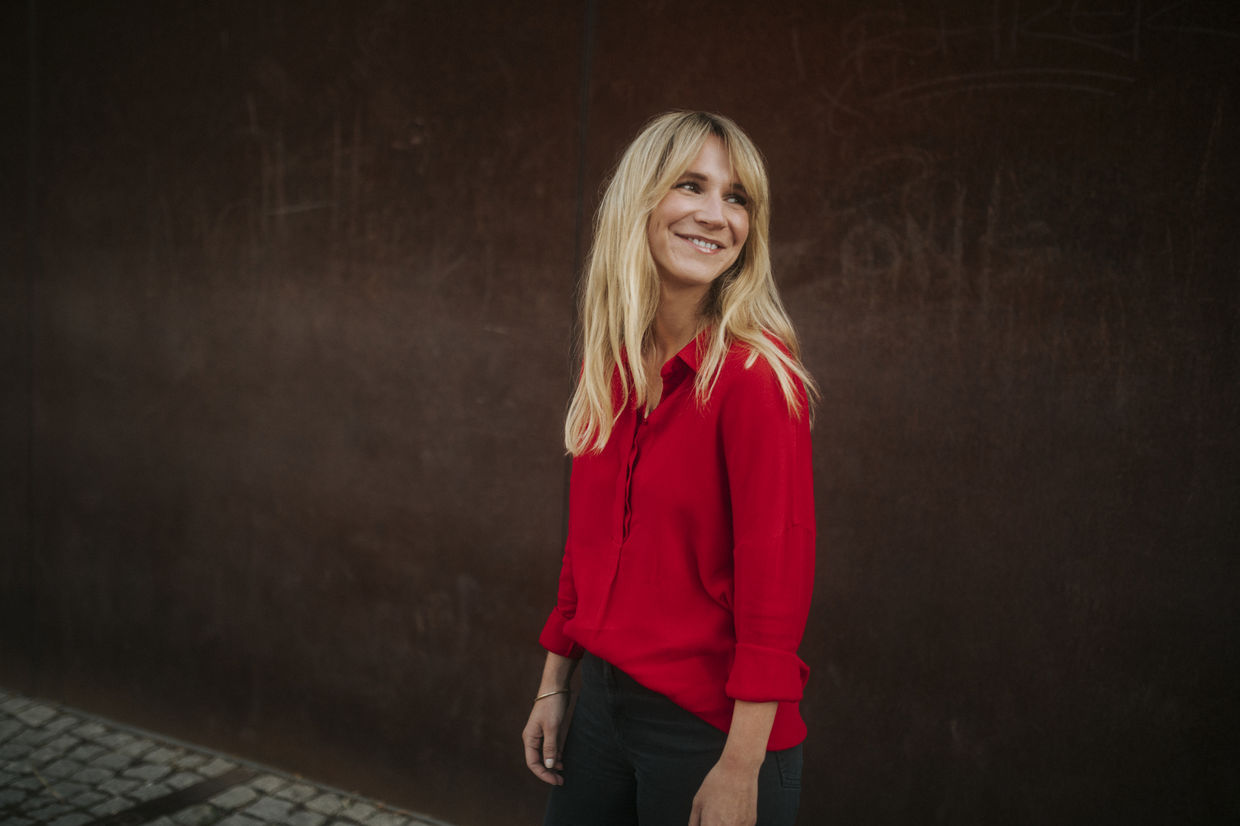 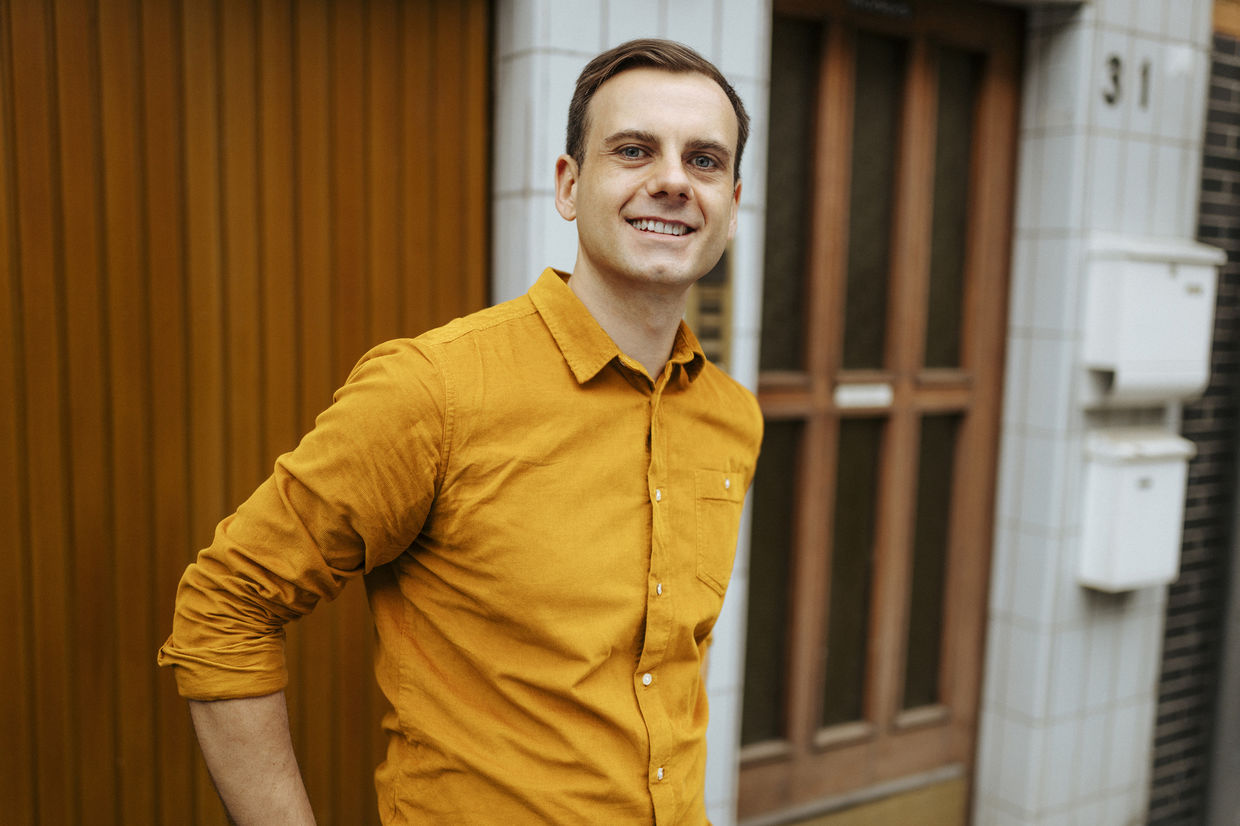 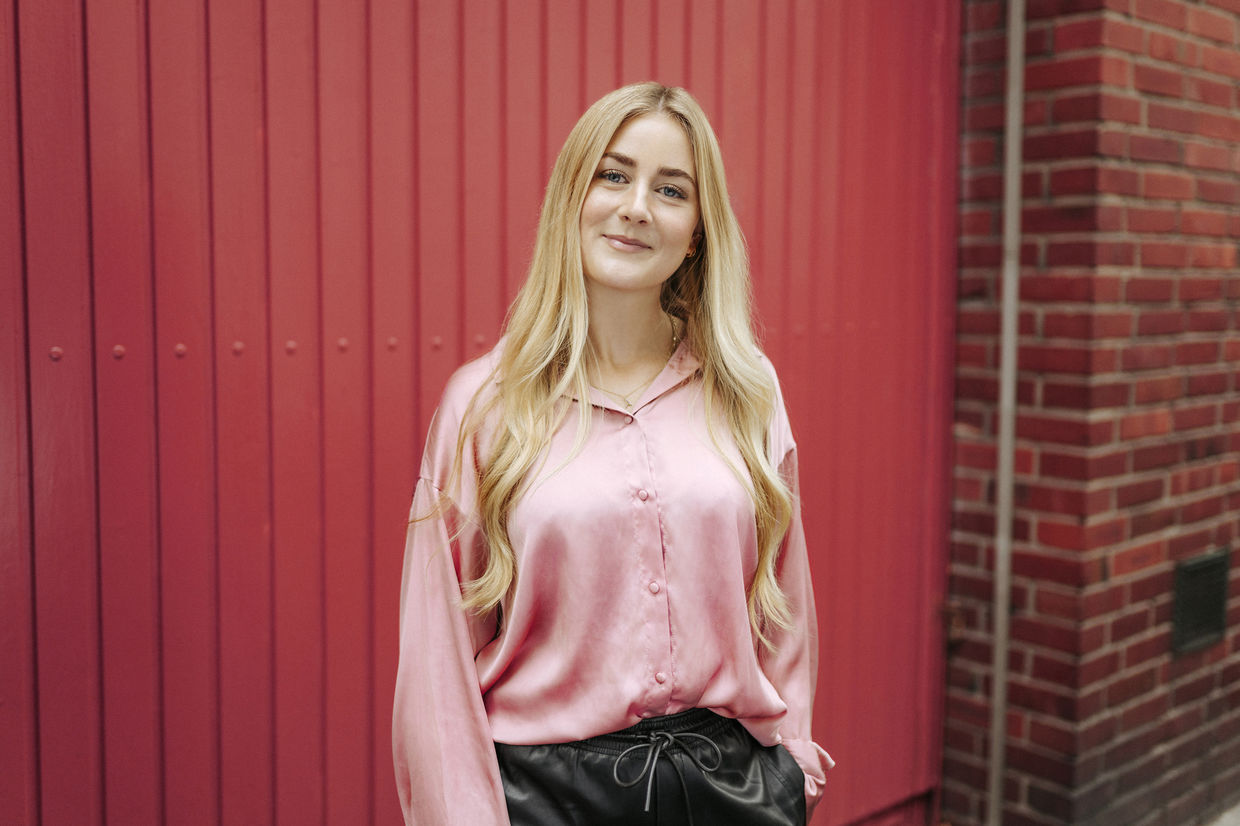 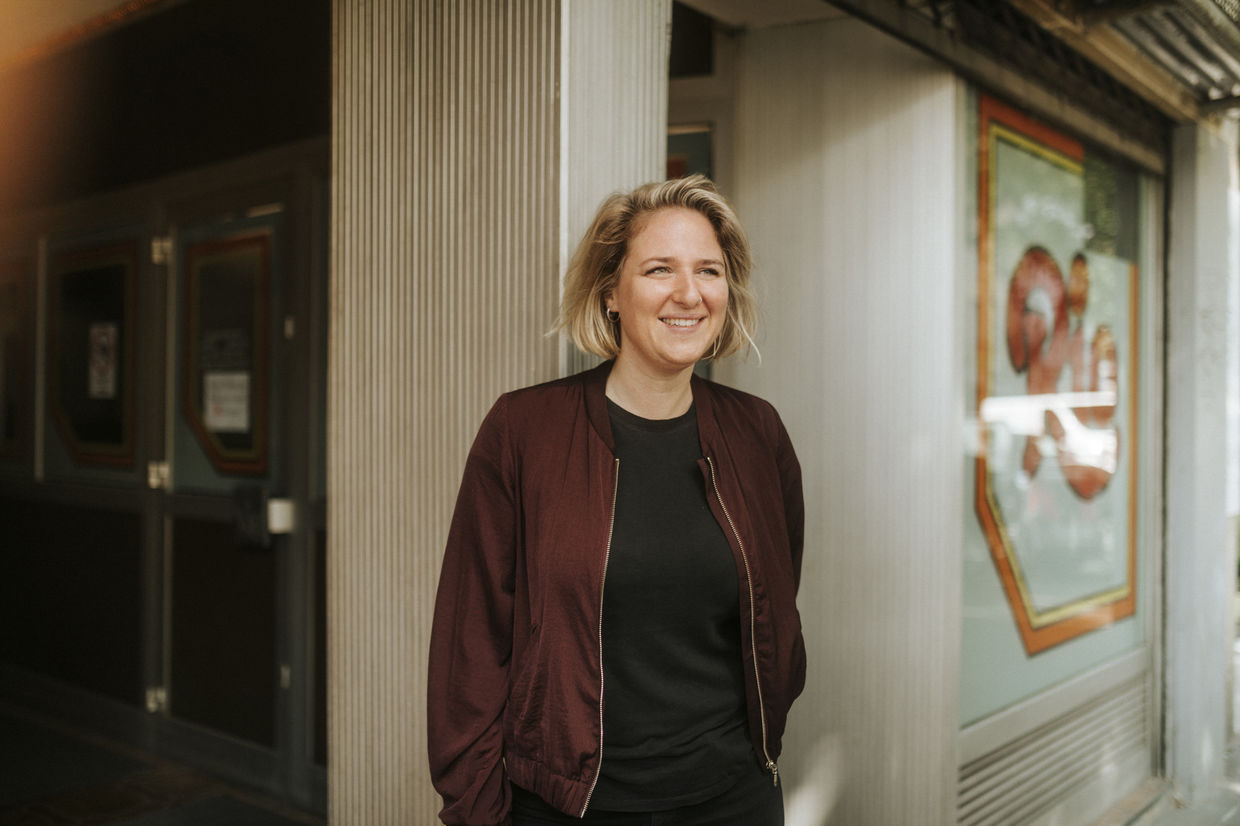 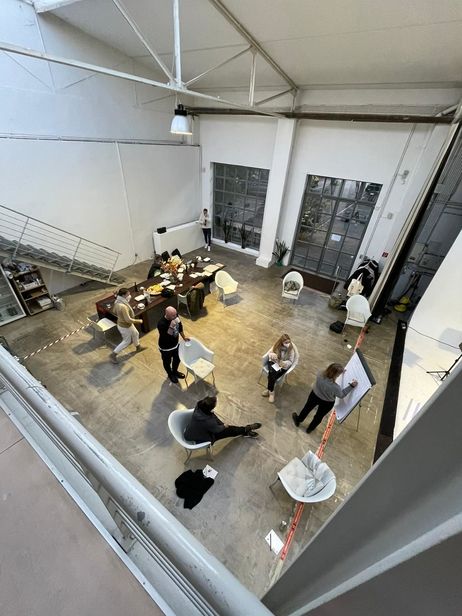