Christian photographed the backgrounds in Cape Town, after which the versatile Renault was integrated into the image using CGI together with RECOM. (Production: Wanda Print / Carole Lechelle, Local Production: Nowhereelseproductions). Following a first series in February, we are now able to present you the second series of photos here.

Christian Schmidt was born in 1970 in Göttingen, Germany. After finishing school and working as an assistant for almost ten years, he started his career as a photographer in 1999. He has been represented by an agency in Europe since 2000. Today, Christian is represented worldwide and has meanwhile shot numerous international campaigns for the advertising industry, with clients and agencies in all corners of the globe, and is also recognized by the art market. His work has been exhibited many times, and he has received more than 100 awards. 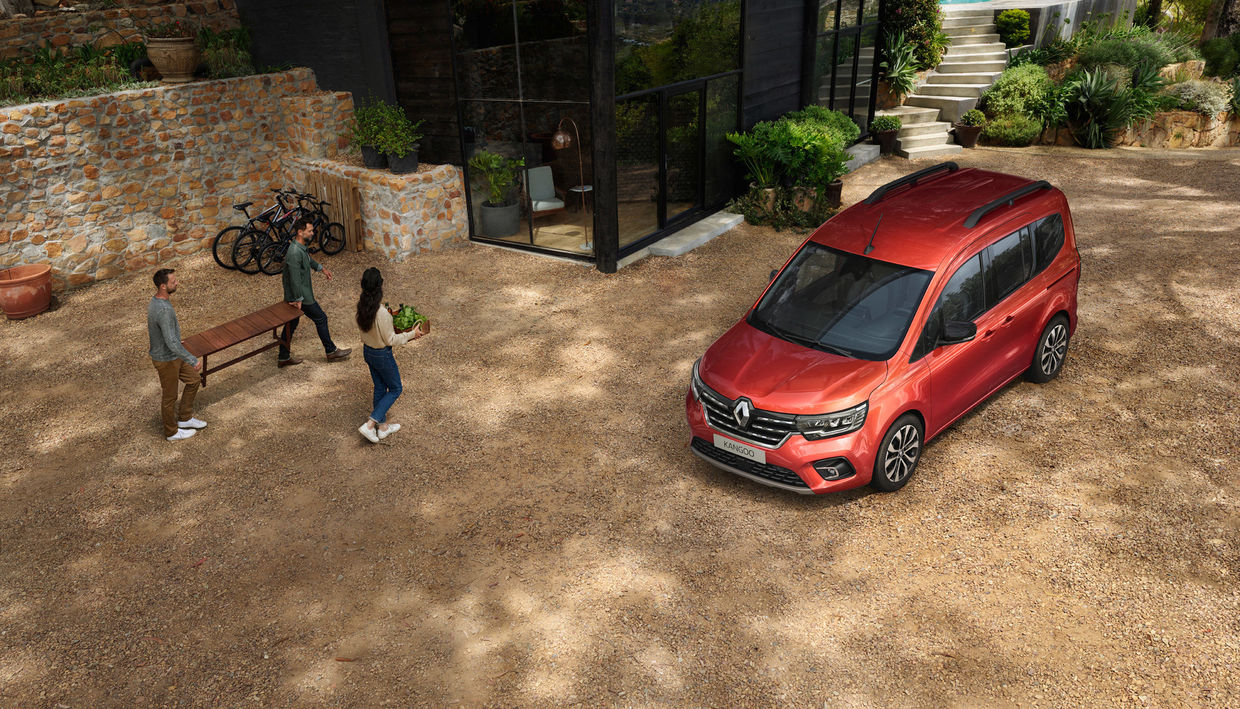 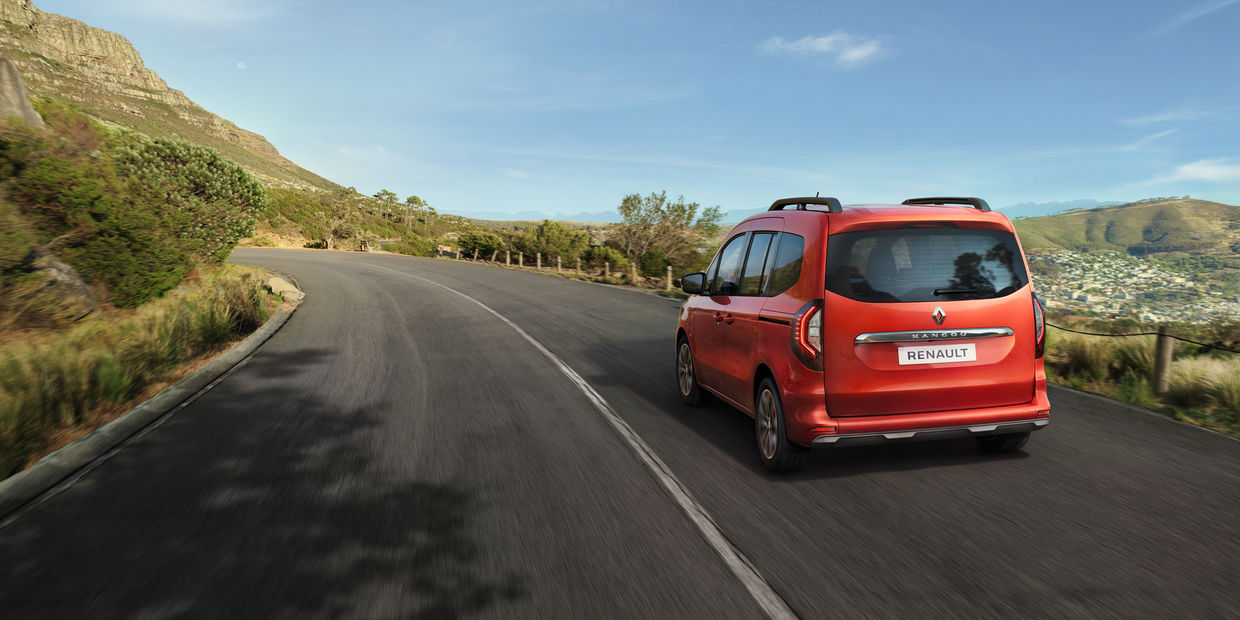 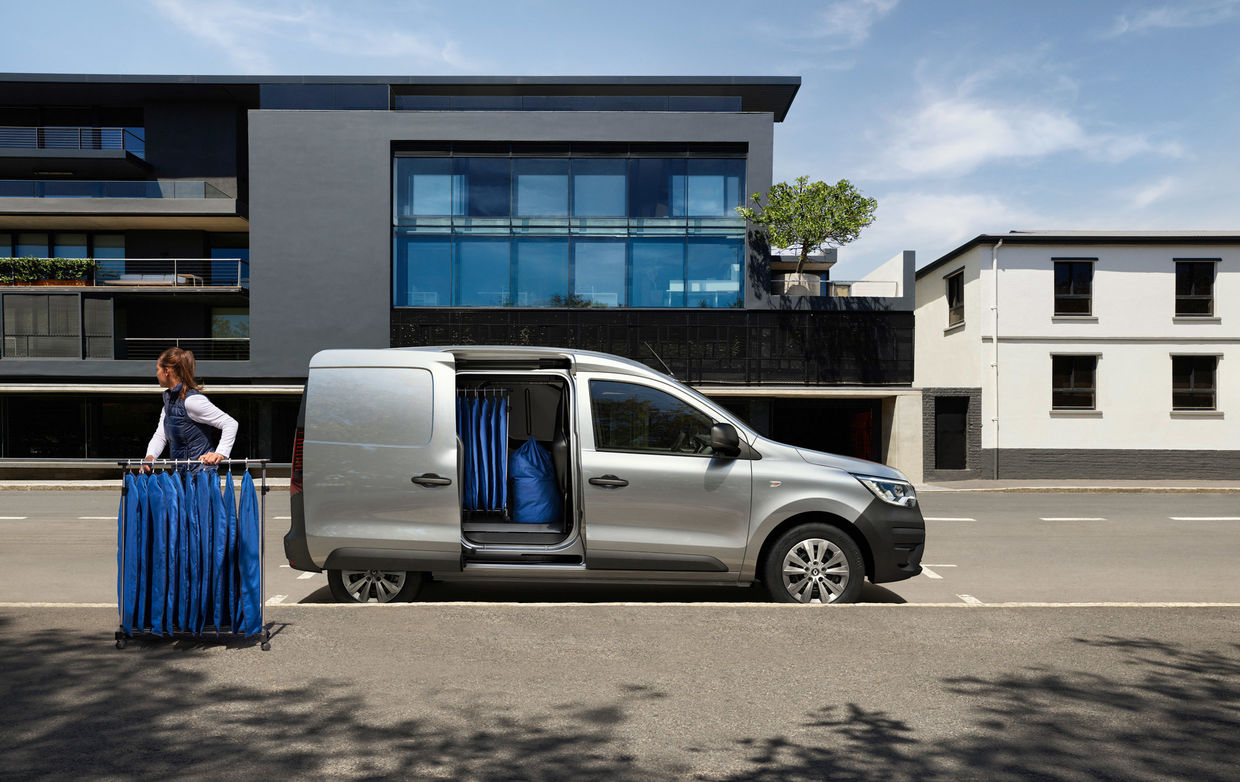 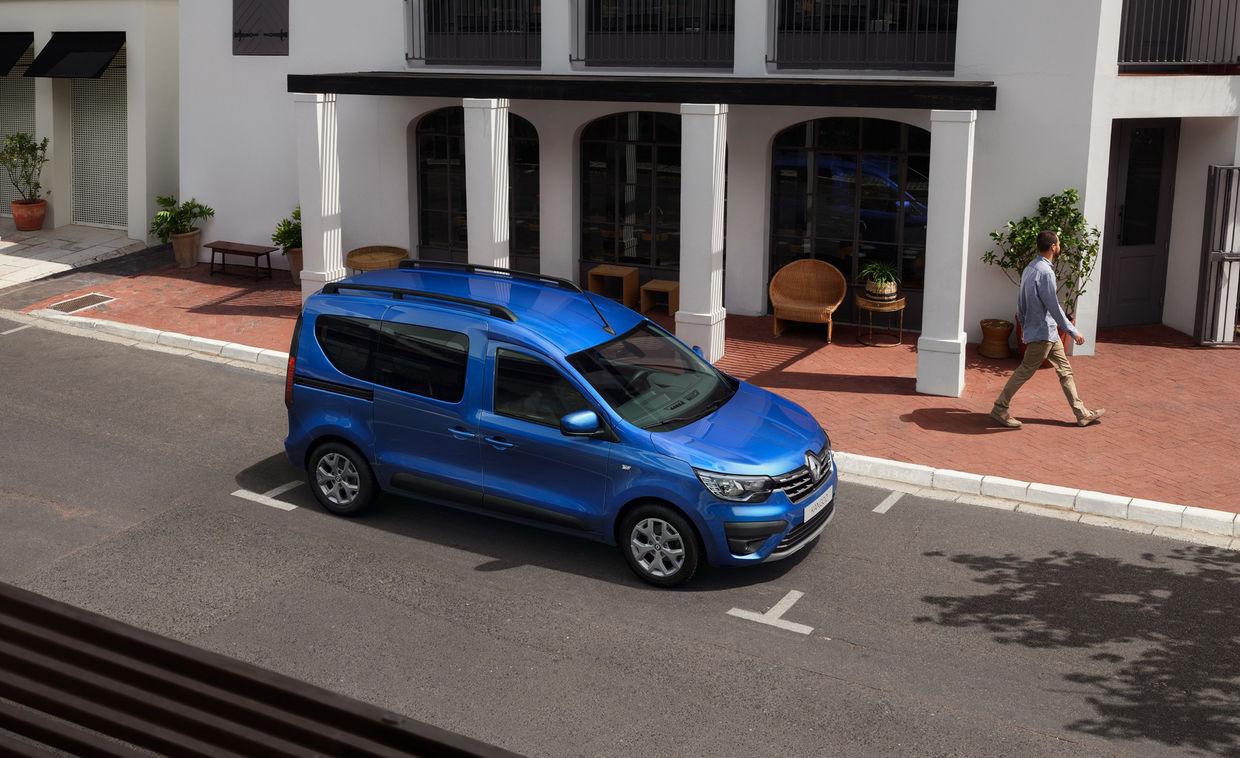