CONTIART : now represents Marc Trautmann - transportation photographer & director - for the French market. We have the reel and portfolio for you on GoSee.NEWS

Internationally active transportation specialist MARC TRAUTMANN, whose home base is in Frankfurt am Main, is now represented by Paris-based representation and production company CONTIART for the French market.

After gaining first professional experience as an assistant to Wolfgang Arnhold, Stephan Jouhoff and Jan Michael, he moved to Mexico and Guatemala. In 1990, Marc went to New York where he participated in the ‘Photo 90’ photography workshop. This was followed by two years of assisting Stephan Jouhoff and Annie Leibowitz. Then, it was off to Southeast Asia – and once again plunge into an entirely different world than his hometown of Frankfurt. Since 1993, Marc Trautmann has worked as a freelance photographer with a focus on transportation and people. Among his clients, along with big car brands such as Aston Martin, BMW, Mercedes, Volkswagen or Toyota – to name a few – are also large agencies such as Scholz & Friends, Springer & Jacoby or Wunderman.

Marc Trautmann describes his imagery personally “as something composed, graphical”. It is more of a design than superficially emotional. “When in doubt, I tend to take a step back to get more of a graphical setting. People are always part of the whole picture.”

While he used to draw inspiration for his photos from fashion magazines, today Marc Trautmann finds it more in films. And he is not particularly interested whether his films are acclaimed by critics. He is much more focused on the stylistics, the image composition. “Even if the plot is weak, but the images are good, for me it would still be a good film.” Which is why, consequently, a further portfolio for the photographer has been added – with moving images. Created in recent years were several videos and commercials, which were realized by photographer Marc Trautmann as a cameraman.

Another important tool for Marc Trautmann’s work is CGI. This enables him to create even more consistent visual worlds: “With CGI, you can bring things together in an image which are difficult to bring together in real shots.” All these facets make photography for Marc Trautmann much more than just delivering a good photo. “Today, a good photographer also has to be a director.” 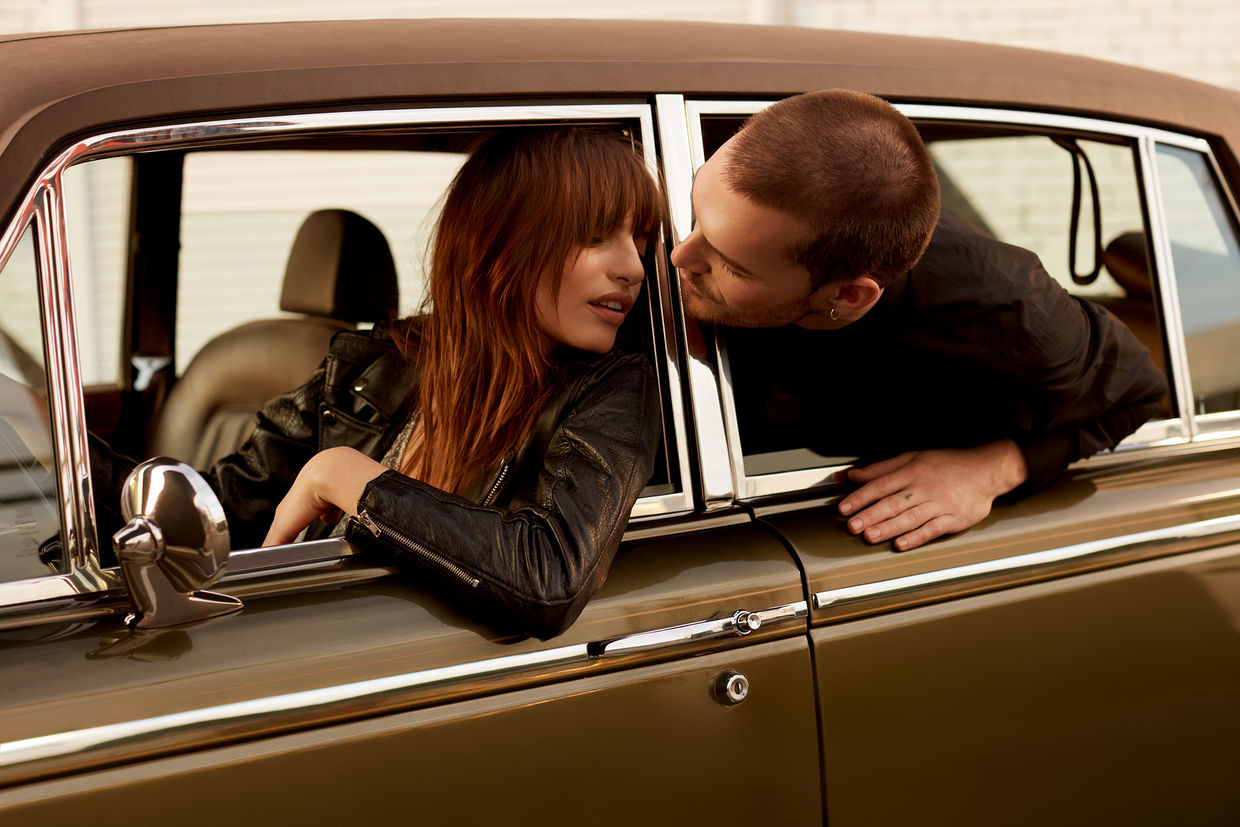 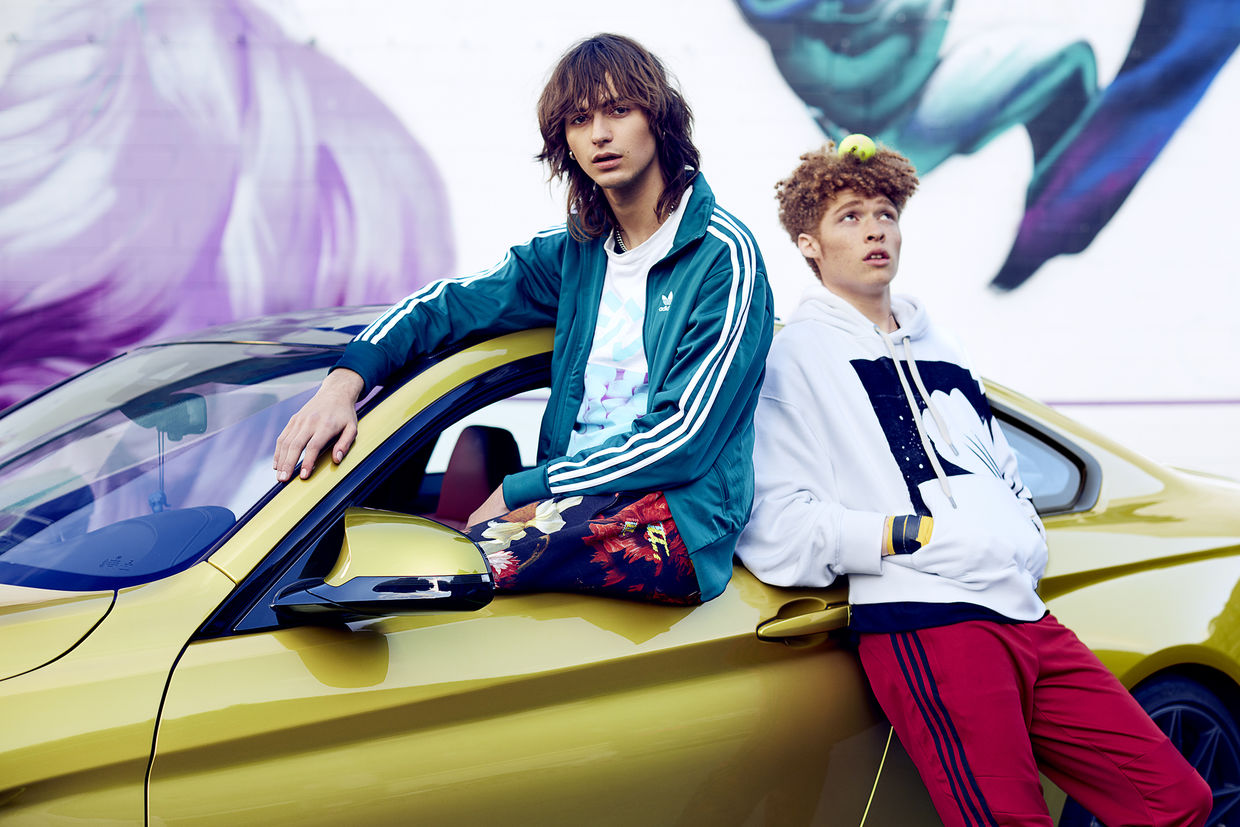 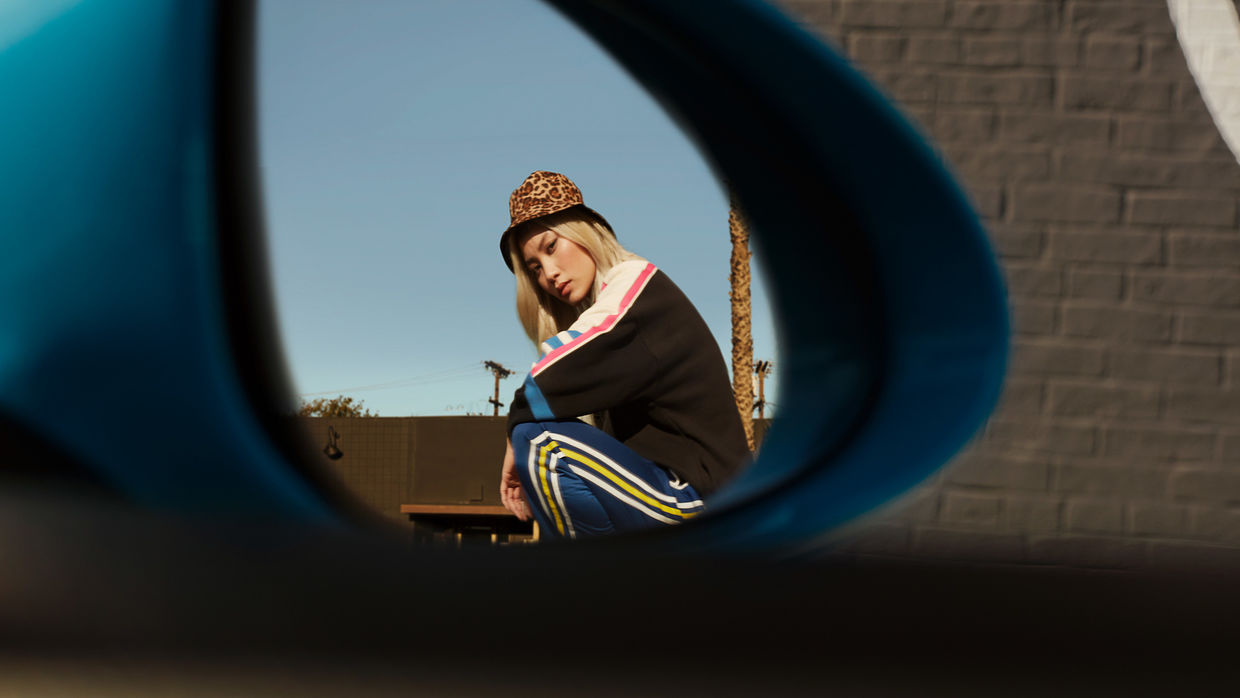 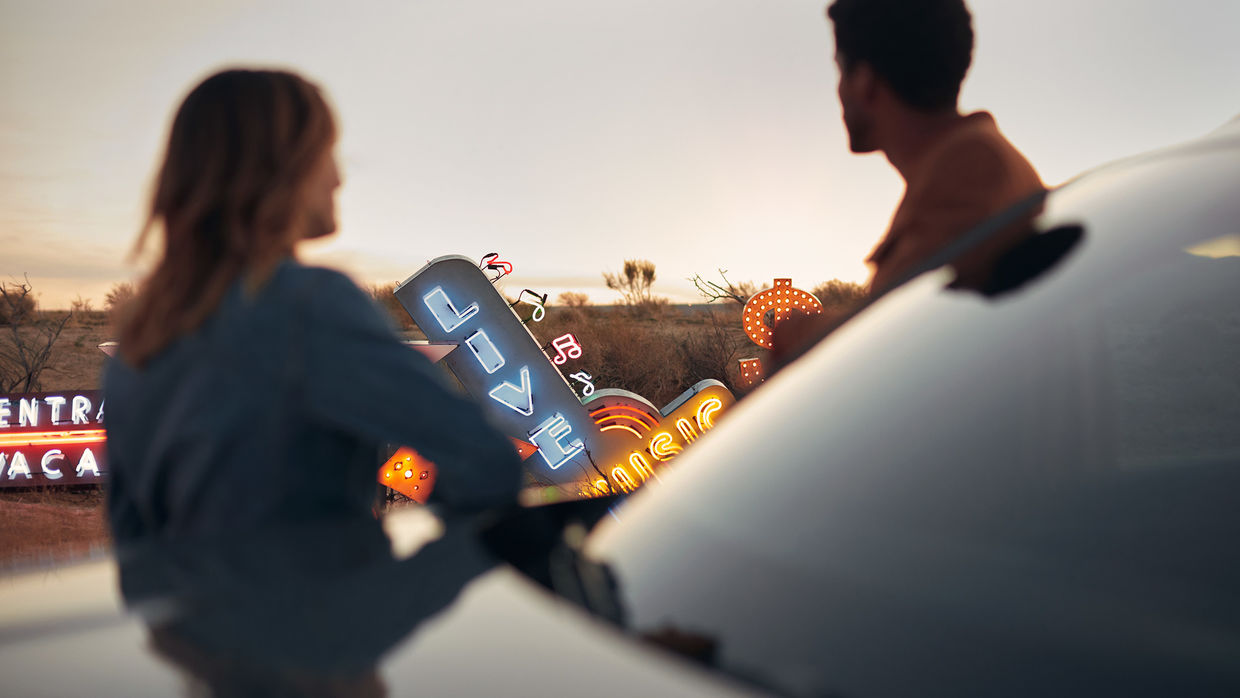 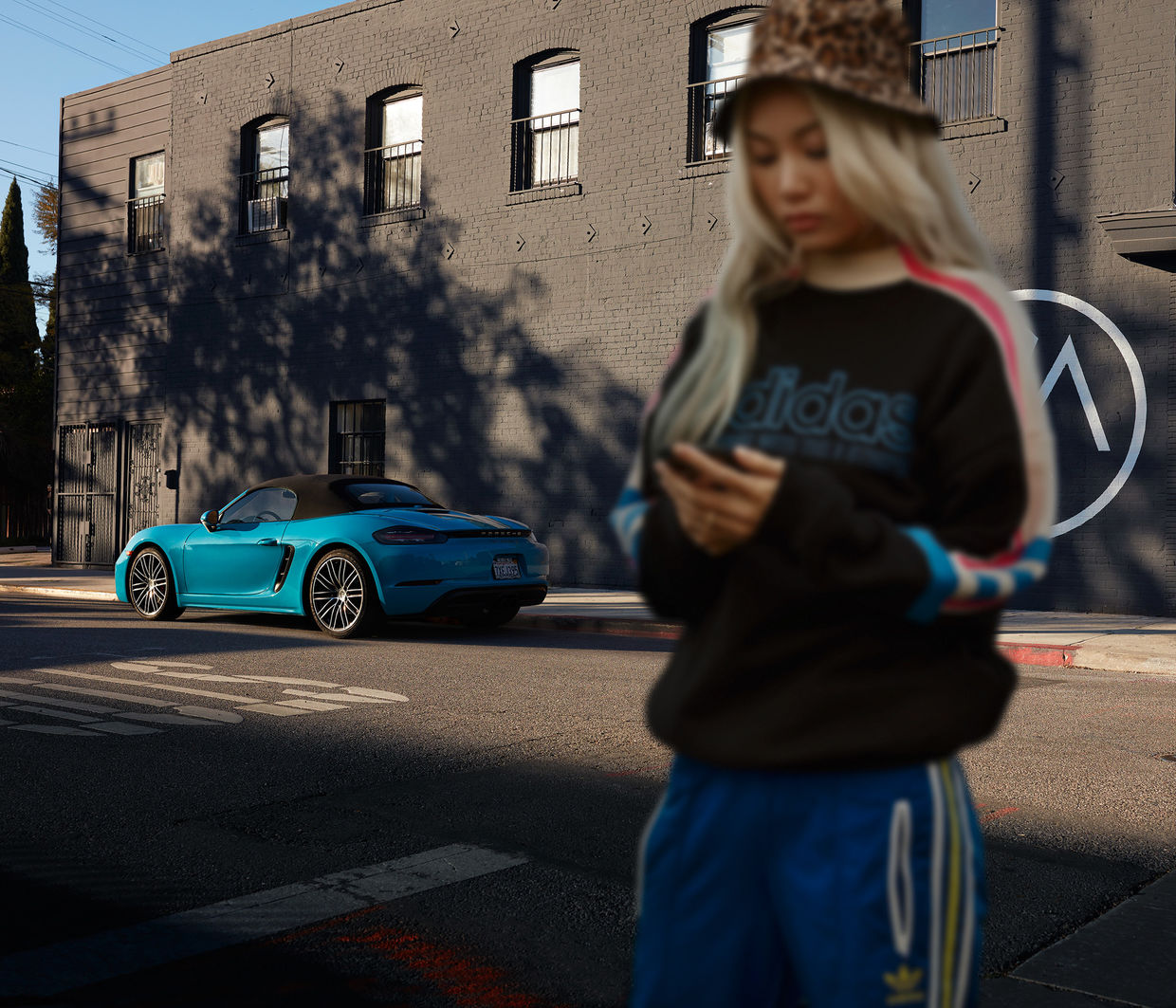 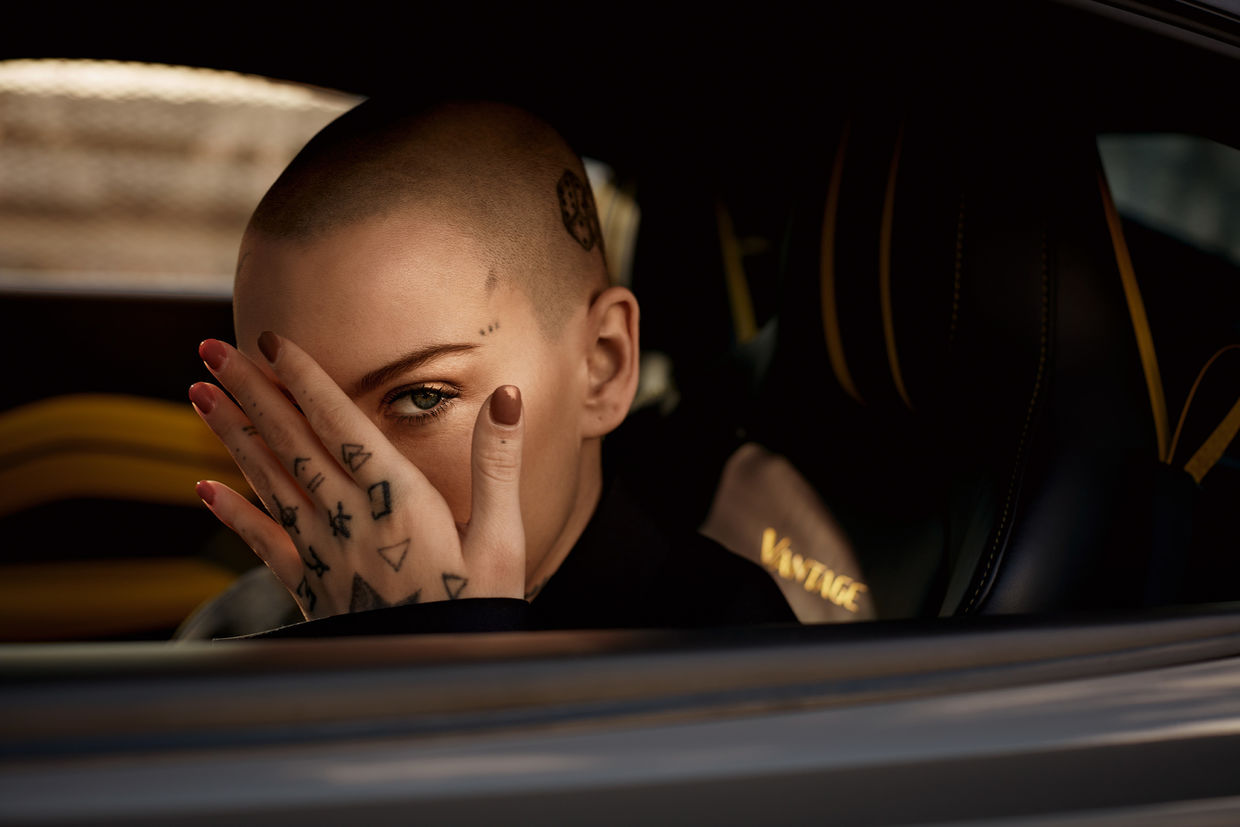 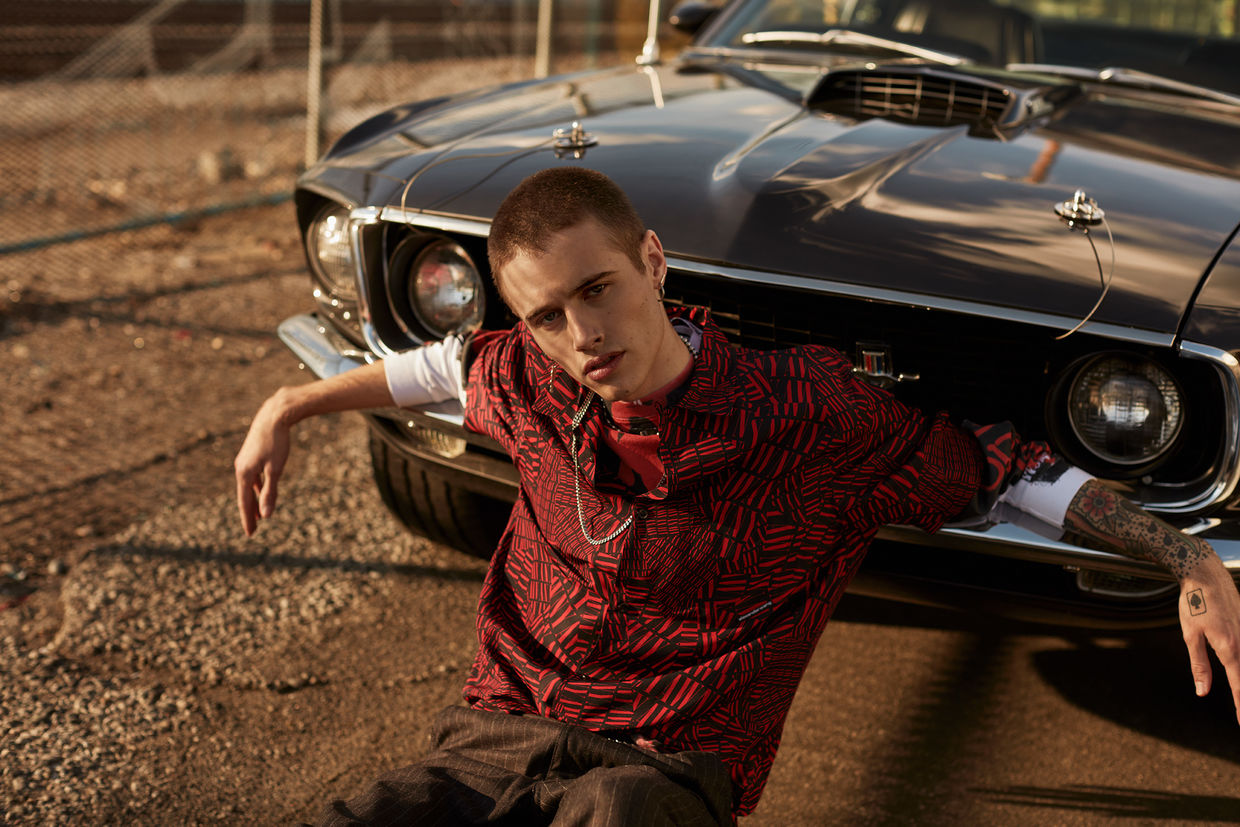 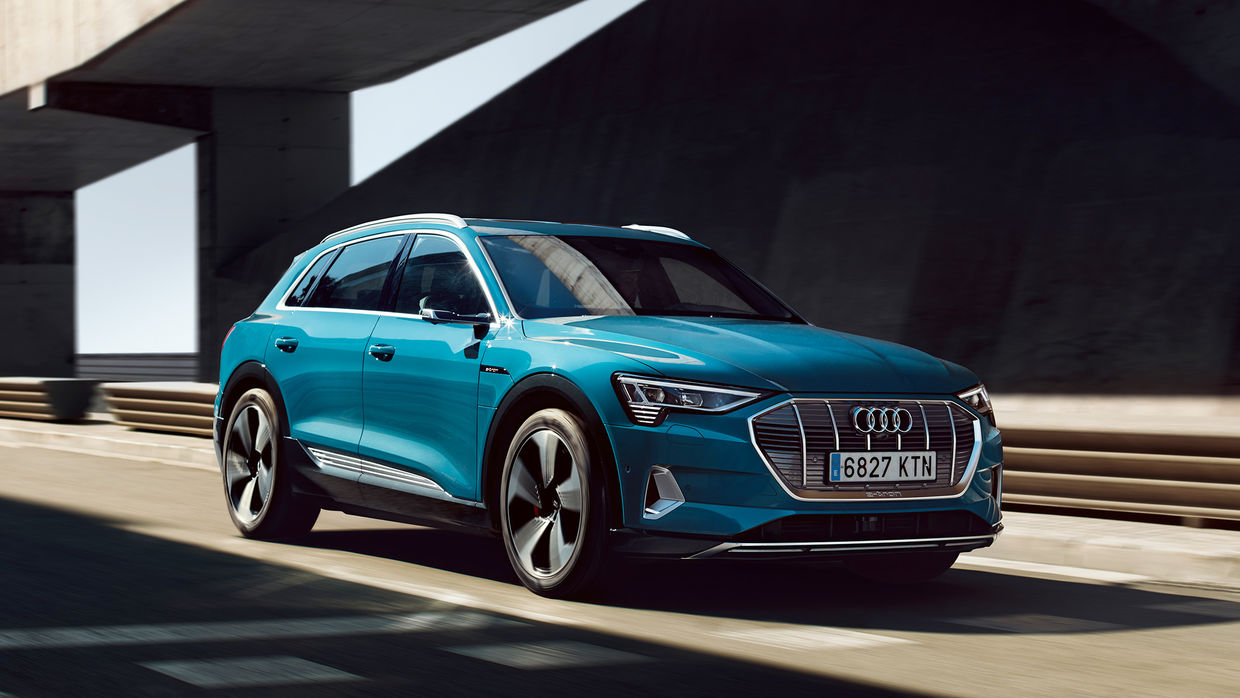 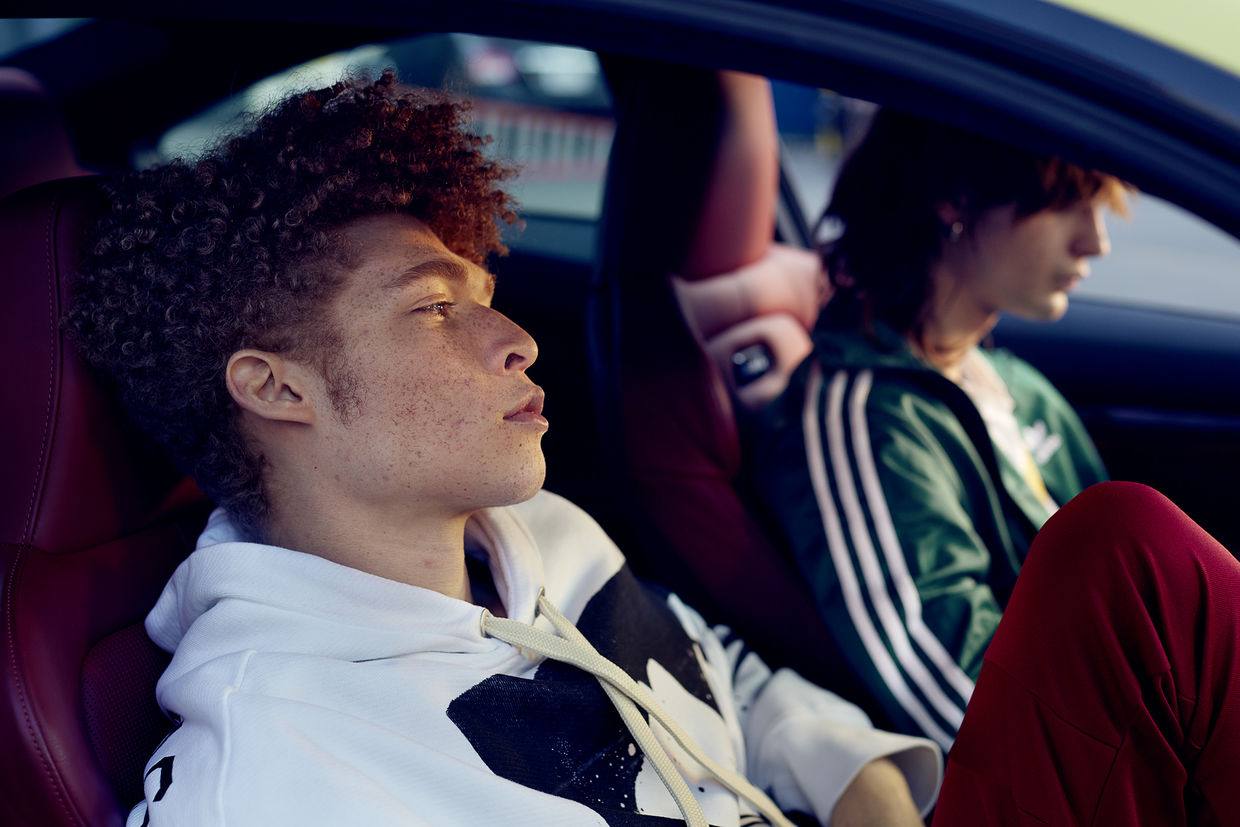 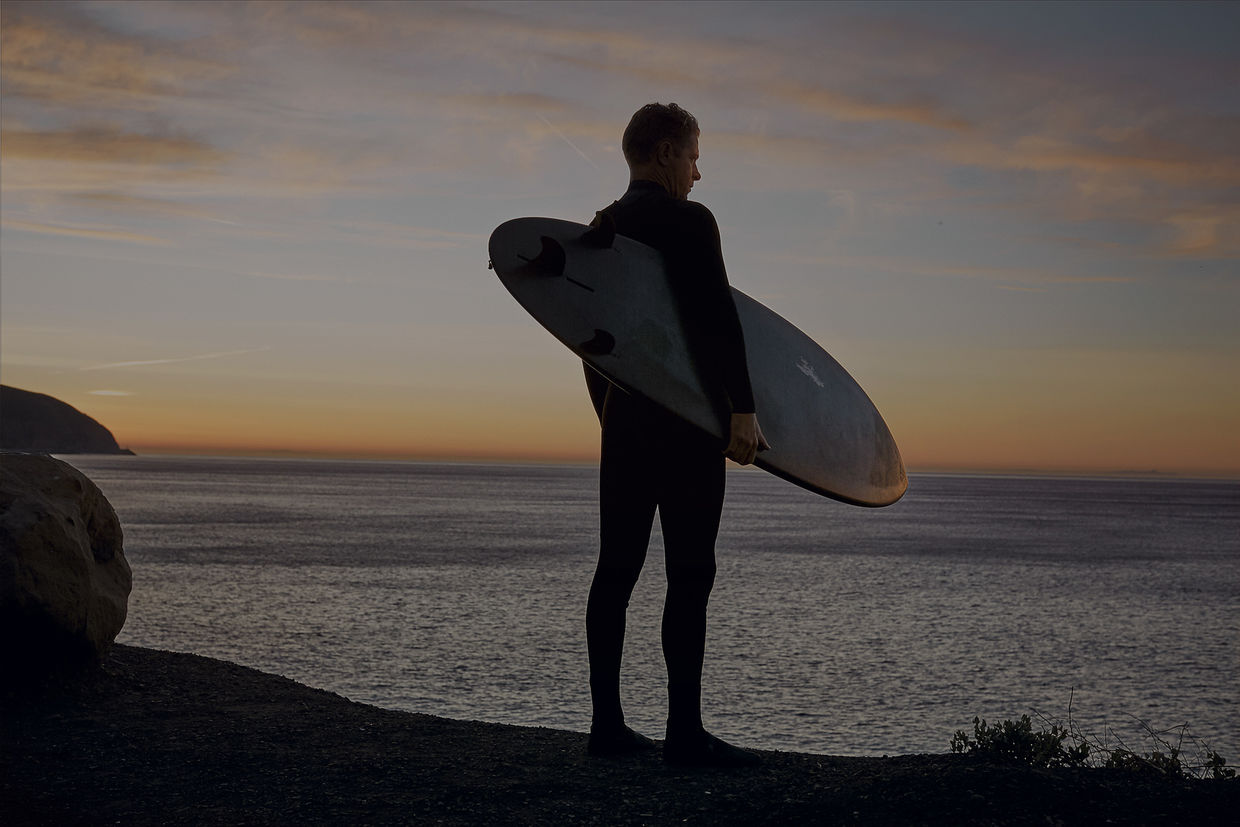 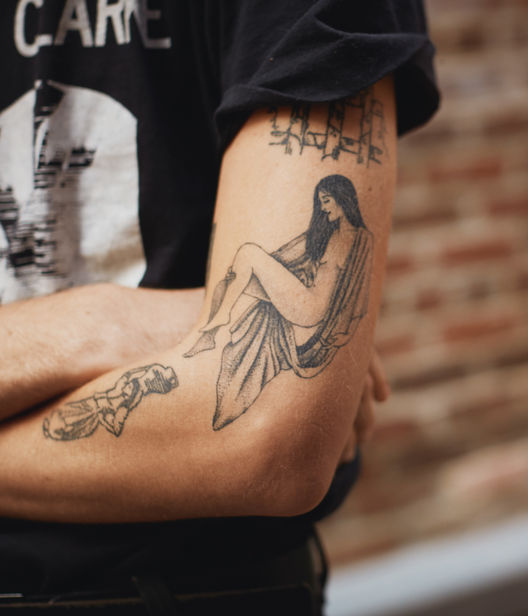